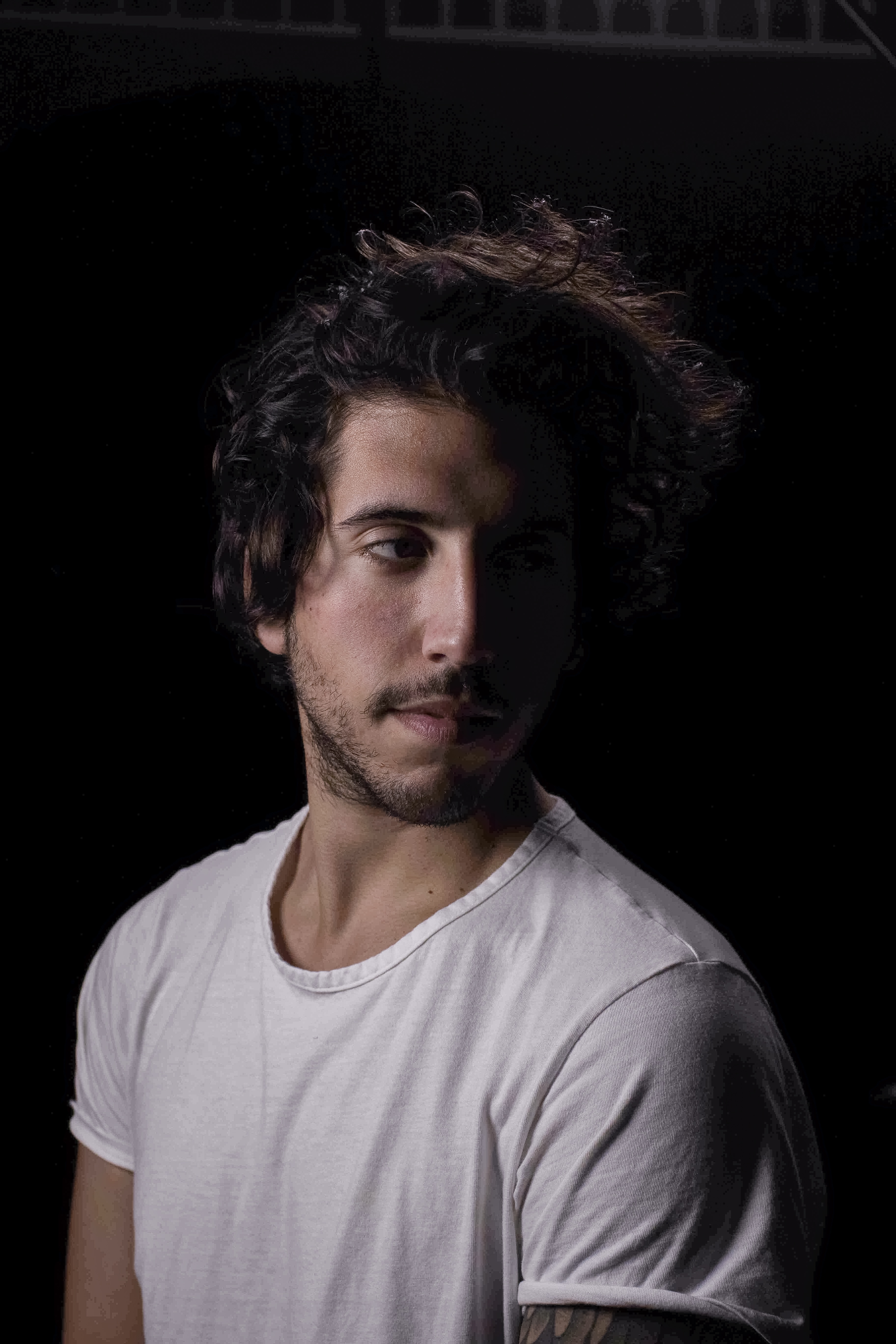 “I moved to Nashville thinking I had to write country music,” says singer/songwriter Jordan DePaul. After much time spent in rooms co-writing pop country songs, DePaul was offered a contract to perform in a country duo; the young artist turned down the deal and decided it was time for a change.

DePaul, who fell in love with folk music as a kid, was born to hardworking parents in a small suburb near Youngstown, Ohio; his world was decidedly rocked when his father passed away from kidney cancer in 2009. “I was a sophomore attending Youngstown State University when it happened,” he recalls. “Not long after my father passed away, I fell into a routine of going to class, then coming home and locking myself in my bedroom and writing songs. The demise of my band shortly followed, and, when I was finally ready to play again, I had all these songs and nowhere to play them. I thought, ‘where do songwriters go?’ Nashville came to mind.”

At 19, after his first trip to Nashville, DePaul became smitten with the Music City and the idea of endless possibilities. “It was amazing,” he says. “I wanted to move there and write songs for other people, not myself.” Like many others, DePaul finished college, packed his bags, and moved to pursue his dreams. “I didn’t have a job, didn’t know a single soul, and found roommates online. I know it sounds kind of shady, but the dudes were cool,” he says with a laugh. “I began playing anywhere I could, sometimes at 2 a.m., because no one knew who the heck I was,” he recalls.

DePaul released an EP, Forces, in 2016, which has since garnered over one million streams on Spotify; “I had an idea and a vision for some of the songs but, because I chose to bring them into a co-write, they changed a little,” he reveals. “Not to discount that record or the writers on it at all—I am very proud of Forces, but right after I released that project, I quickly realized it was a little more country than I had originally anticipated. So, I began writing by myself again. It was scary at first, because if you screw it up it’s all on you. If the songs are bad, it’s because you couldn’t write them well enough, but the challenge has been fun,” he continues. “I really just started writing for me again. I’m in this place where I don’t really care if a label doesn’t see the marketability of a song. I don’t care if a booking agency wants to put me on the road. I’m just trying to be the best Jordan DePaul I can be.”

DePaul, who feverishly puts the tireless work ethic instilled in him by his parents to good use, has been busy crafting his new material—music that is all his own, inspired by the heartland where he was raised, and influenced by his folkicana heroes. “I’m just being creative,” he says. “I have a few things up my sleeve.”