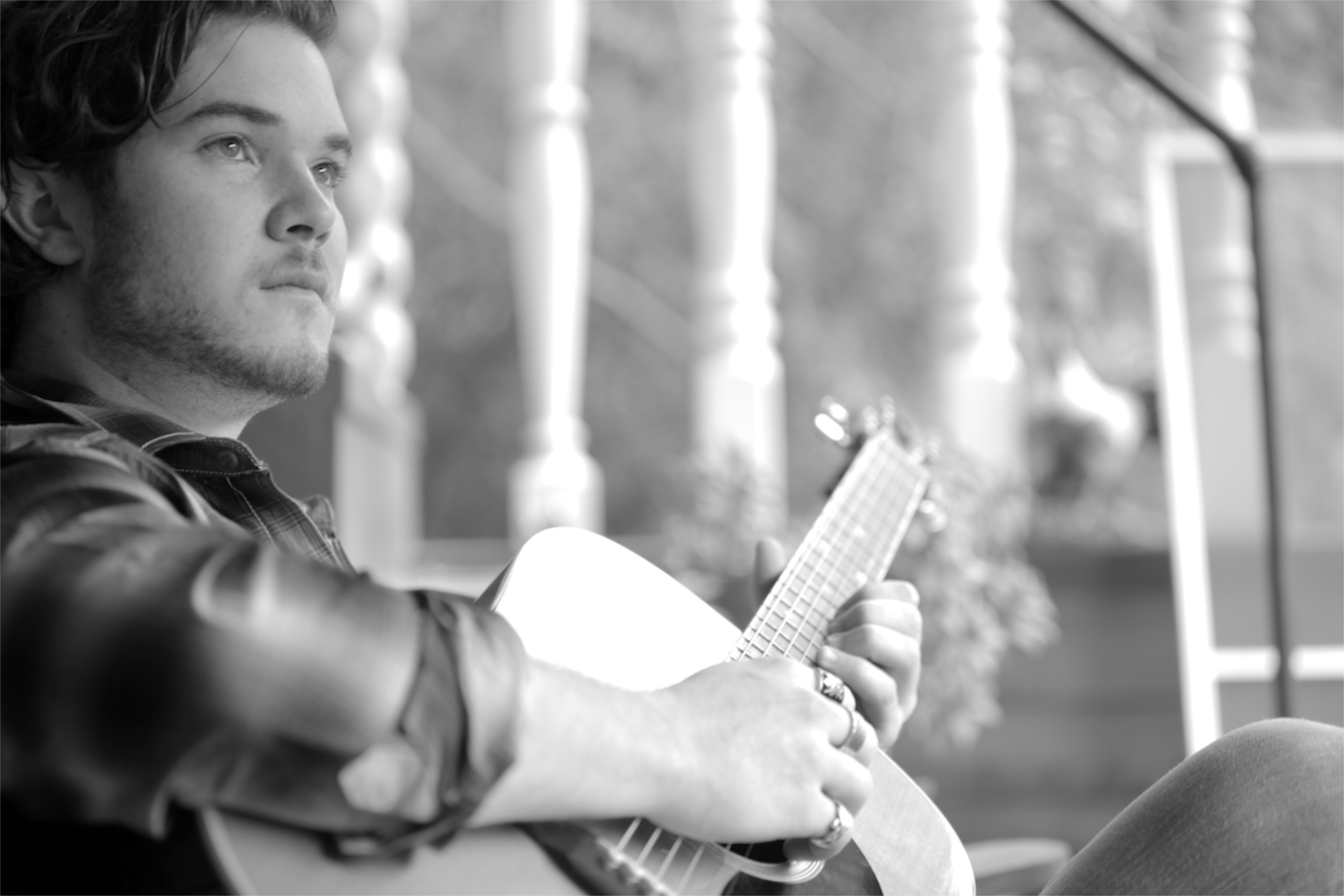 As a child, Jacob Davich made a splash on the big screen in movies like The Aviator, Mr. Woodcock, and The Adventures of Sharkboy and Lavagirl—now, his star is shining in the music realm. “I was in the game pretty seriously for about 10 years, but there came a point when it just didn’t interest me anymore,” he admits. “Just like with any job, I lost the will to keep fighting through the b.s. to get to the part that I enjoyed. I lost the joy. I’d always played music, and I had a passion for it, and at 22, came to a point where I decided to follow that passion. I started acting at 12. It’s a long walk from 12 to 22,” he continues. “Acting was a weird and wonderful trip, but It was time for a change.”

Change was the order of the day, in more ways than one. “I was seriously into hip hop when I was younger,” laughs Davich. “Oddly, in 8th grade, I got into classic rock. The first songs I bought on iTunes were ‘Welcome To Atlanta’ by Ludacris and ‘American Pie’ by Don McLean.” Taking his songwriting cues from greats like Glen Campbell, Leon Russell, and Paul Simon, Davich has been crafting songs that capture the spirit of the golden age of 70s-era country. “I don’t consider myself a county artist, I’m not a huge country fan. There are a lot of sub-genres that fit under the country umbrella,” he explains. “For me, I like high-quality singer/songwriter stuff.”

It’s a style that comes through clearly on his latest single, “My Father’s Gun,” a classic, Western-style, cinematic, gunslinger anthem, and the lead single from Davich’s forthcoming album, Between the Lines, recorded at the famed Oceanway Studios. “I’m pretty eclectic, I don’t listen to a lot of modern music,” he says with a laugh. “It’s not all dark and bluesy on the album, it’s really diverse. I felt like I’d been writing the same thing over and over again—folksy, uptempo, fingerpicking kind of songs. I decided to sit down and do the opposite, went dark and minor, and wrote a story about a kid who had lost everything and is leaving town,” he adds. “It was refreshing.”