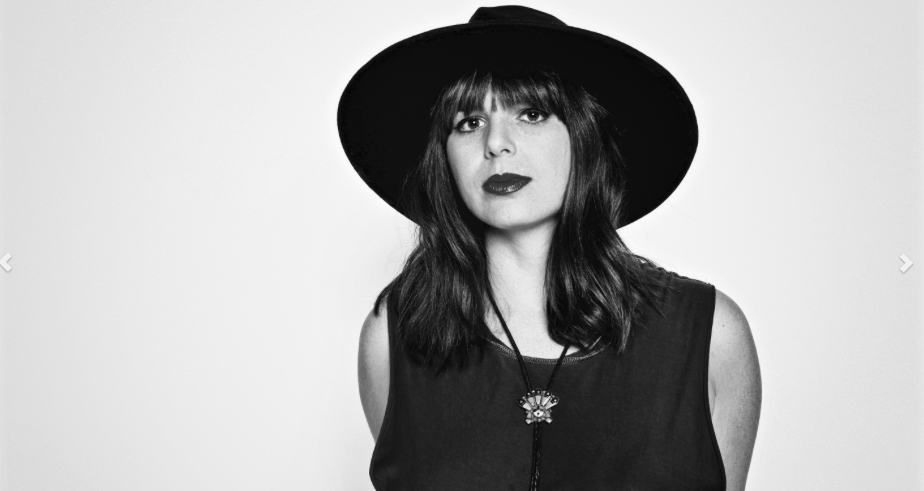 “I found myself in a scary place,” recalls Americana songstress Beth Bombara of her unexpected and almost two-year battle with debilitating depression. The normally upbeat multi-instrumentalist and perennial side-woman, who had been touring in bands since she was 16 years old, woke up one day and was unable to function. “I haven’t struggled with depression my entire life—but, for multiple reasons stacked on top of each other, I woke up one day and couldn’t get out of bed,” she remembers. “I didn’t want to do the things I enjoyed doing anymore, I didn’t want to play music. It crept up on me; I felt paralyzed, and I was embarrassed to talk about it.”

Bombara credits her supportive partner in life and music, Kit Hamon, with inspiring her and cultivating the motivation to climb out of the mire. “He saw me through this struggle. He told me he was going to book me some studio time, and I hadn’t really written any songs, but he knows me, and knew that I’d get back to work if I had to be in the studio to record something,” she says. “It’s so important to me that he stood up and said, ‘I believe in you, I know you can do this.’” Bombara began to write again, and those songs culminated in her forthcoming album, Map & No Direction, set for release on March 4th.

Recorded in Portland, Oregon, the album features strong and poignant lyrics, and wistfully longing vocals—with all twangy rock n’ roll instrumentation provided by Bombara and Hamon. “A lot of my songs are inspired by certain events, but not necessarily story songs,” she explains. Album track “Sweet Time” is a vintage-inspired end-of-the-evening smoldering slow-dance about her husband, while “Lonely Few” acknowledges the social unrest and racial tension in her hometown of St. Louis. “There are groups of people who are cast aside and who society doesn’t view as important. It’s about the protests surrounding the Michael Brown shooting, and I wanted to write something to give a voice to the marginalized,” she reveals.

The album’s title track was the first song she wrote, and the one which helped her begin the ascent out of the darkness. “I feel like I’m still fighting it, but it hasn’t presented itself in such a debilitating way since then,” she says of her fight with depression. “I know a lot of creative people struggle with it, I feel like a lot of artists feel things on a deeper level. Being an artist is stressful too, there are a lot of unknowns, there are so many ups and downs, and you make yourself really vulnerable in every way.” This realization not only helped her process the situation, but has inspired her to pursue activism on a national level. “People who choose non-traditional job paths experience different hazards; I was able to speak with NPR and offer a different perspective about how the Affordable Care Act has affected musicians and artists, and try to advocate how important the musical community is, how why we need this, and how we have to figure out this health care issue,” she explains of one such hardship experienced by career artists.

Bombara is gearing up for a showcase performance at this year’s Folk Alliance International Conference in Kansas City, and has plans to perform in support of her brilliant new album.  “It was a neat thing, and an experimental approach,” she adds of the creative process. “We stretched ourselves, and I’m super happy with how it all turned out.”