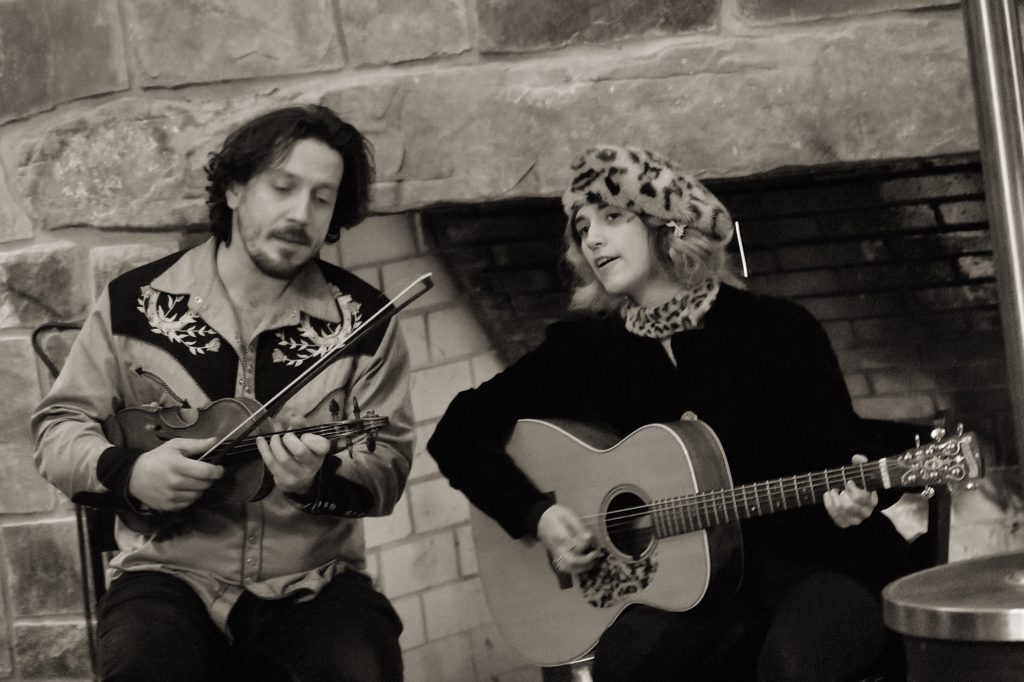 It was pitch black outside as a light rain obscured the waxing moon.  A stark chill was in the air, punctuating the eerie silence that blanketed all hallows eve in Crab Orchard, Tennessee.  Across from the field that Byrd’s Creek Music Festival calls home, there was a glow in the night.  Inside a well-appointed barn, the timeless vocals of Americana upstart Sierra Ferrell echoed in the rafters.

Nestled in front of a roaring fireplace, Ferrell forwent the nearby stage and soundboard to settle in close to the folks who had made their way out on this spooky night to see her.  Accompanied by her fiddle playing, harmony singing, song selection inspiring companion Nate Leath, the pair blended perfectly into the rustic-meets-modern setting.

There was no need for amplification.  Ferrell is a veteran busker, used to her vocals competing with the clatter of passing trolleys in New Orleans and the roar of beer-soaked humanity outside Nashville’s honky tonks.  Her vocals effortlessly filled the room.  As she settled into an unscripted setlist, the crowd moved constantly closer.  Having seen Ferrell in concert before, I have always been impressed by the aura of concentration that falls over her audience.  No matter the twists and turns of the setlist or the seeming randomness of her conversations with the crowd, everyone is ready to follow in step.

For almost two hours, Ferrell mixed originals with traditional roots covers stretching across the Americana spectrum.  Jazz, blues, and Appalachian country are all clear influences on Ferrell’s style.  With chairs drawn close around the fire, the show had the intimacy of a listening room and a feel of times long past, when a listening room was your family’s hearth on a cold fall night.  Songs like Ferrell’s viral, picking forward “In Dreams” received gentle shouts of approval.  Communal toe-tapping and head nodding accompanied “Silver Dollar.” Her haunting vocals mesmerized on “Why’d Ya Do It.”  And of course, the dark murder ballad lyrics of “Rosemary” paired perfectly with the spirit of Halloween night.

Driving back to Nashville, there was time to reflect on what draws people to Ferrell. Even before her recent signing with Rounder Records, her grassroots reach was growing faster than the speeding freight trains that Ferrell admits hopping in her travels across the country.  In addition to a standout voice and catchy, jangling riffs that speak to music lovers, Ferrell has an edge to her that demands you take notice.  A quiet confidence paired with an internal poetic darkness that grabs you from the sea of talented Americana artists flooding the scene.  Ferrell is a timeless artist that is perfect for this time.

Oaklawn Farms is home to the Byrd’s Creek Music Festival which will be returning in all its Americana glory July 9-11, 2020. 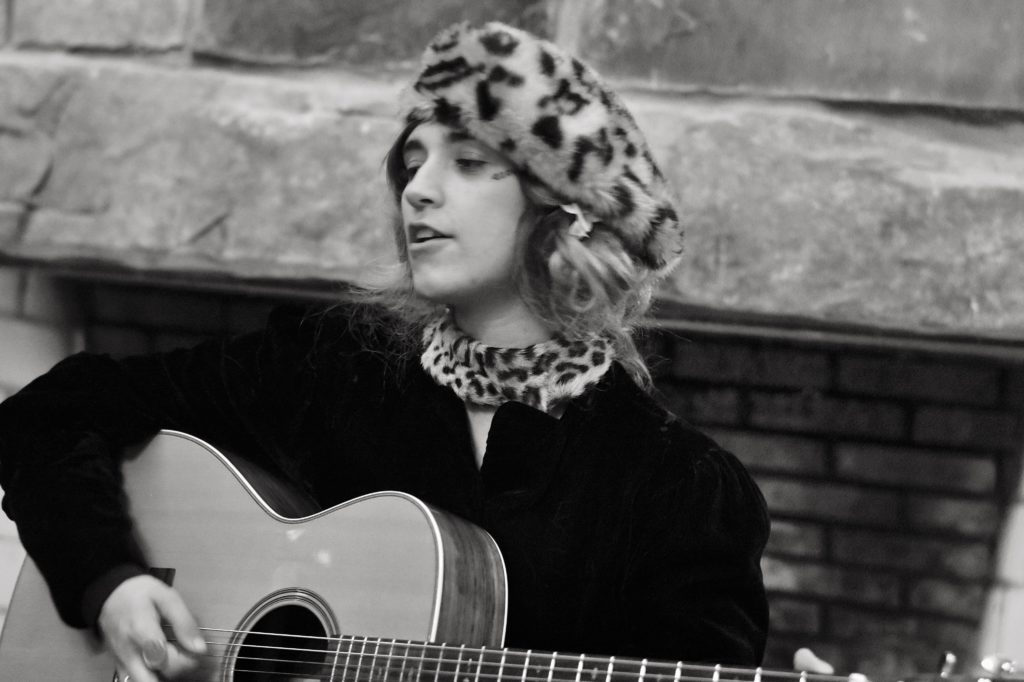 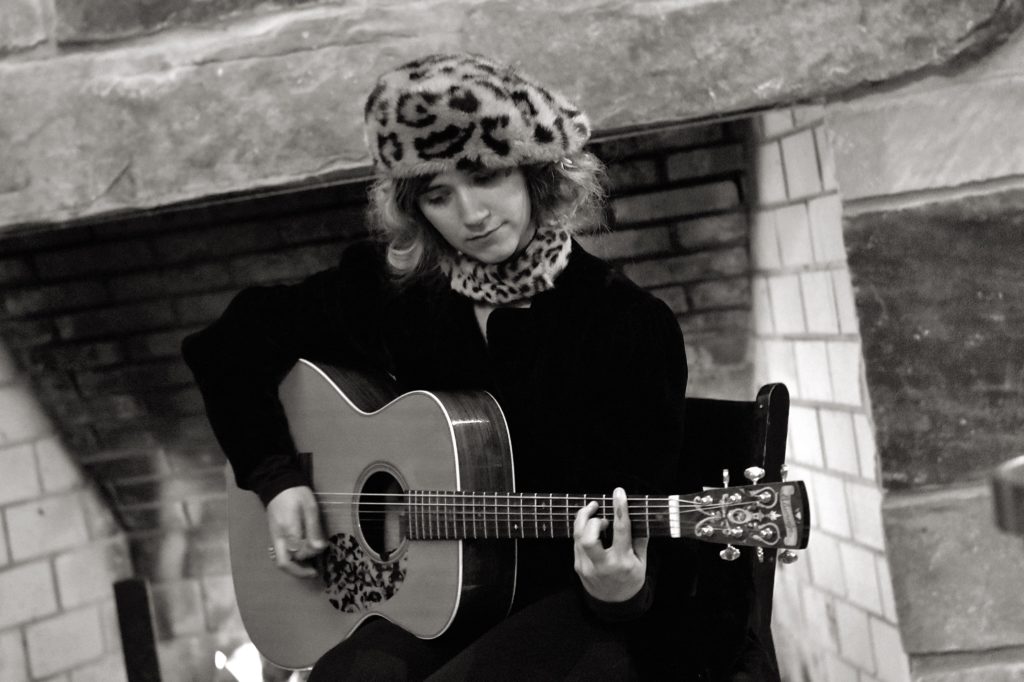 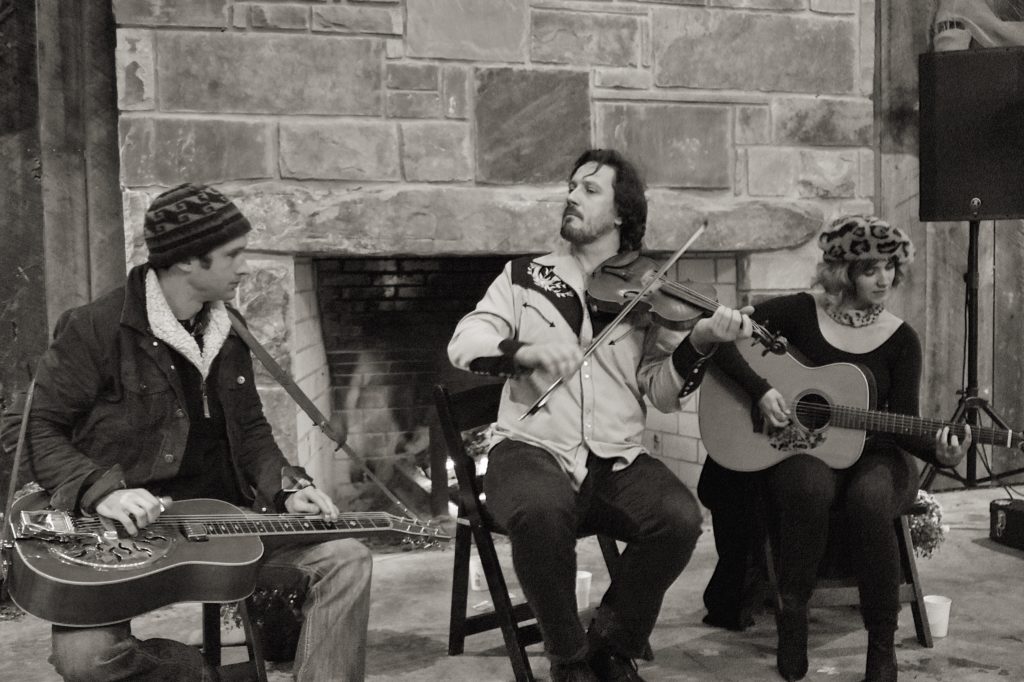 Review and pictures by George Maifair