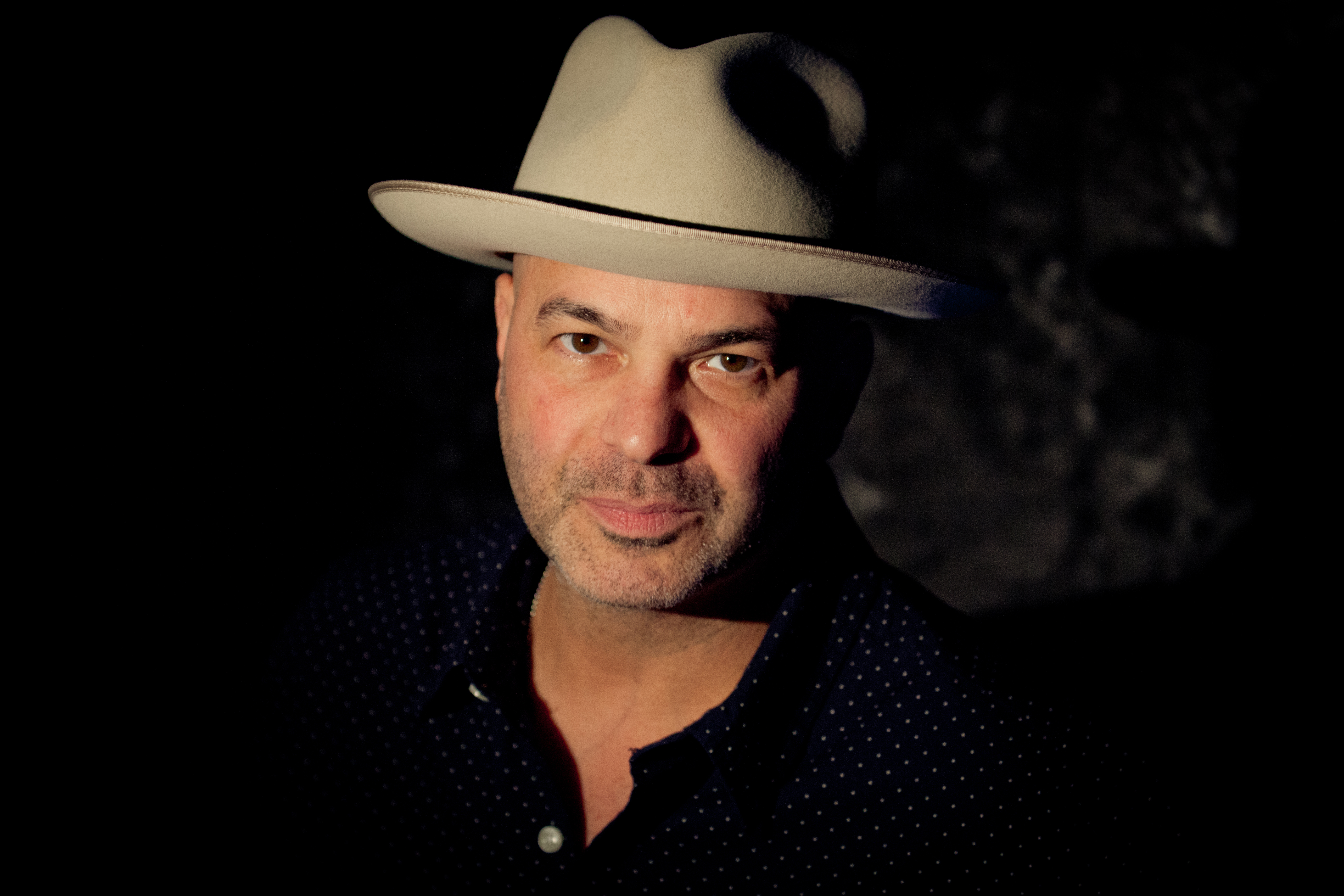 In 2000, award-winning singer-songwriter Michael Braunfeld hung up his guitar and stopped making music to focus on his family; after his years-long hiatus, Braunfeld began to rebuild his career from scratch and released two EPs followed by a live album, Full Circle, in 2015. On March 22nd, Braunfeld unveiled Driver, an expansive 13-song set that he says captures everything he wants to do with his music.

The album’s title track is its thesis statement. “Despite having a long list of material to choose from during pre-production, I knew we were ready to go the second I finished writing the song. I guess you could say it’s about the ups and downs – the agony and the ecstasy – of being a performing songwriter,” he explains. “It’s a calling that is both a blessing and a curse. You can’t live without the music but it’s a damn tough life chasing after it,” he continues. “There’s a little bit of everything in there: the passion, the drive, the satisfaction. And, of course, the other side of things as well:  the disappointment, the loneliness, and the struggle.”

Today, Braunfeld introduces the video for “Driver”–filmed in Nashville by Stacie Huckeba, it features the man and his guitar. The video’s unfussy production and singular focus allow the art to radiate through the screen. “The only thing I ever wanted to be somehow seemed suddenly absurd…and I feel just like a driver, got lost along these roads, waiting for some kind of direction that would ease my worried soul,” he emotes, pouring his heart out in song, and really, haven’t we all felt that way at some point in life? Rarely is our path a straight one, but there is a lot of learning that happens along the way. Braunfeld shows us that it’s never too late to do what you love.