“Always choose love.” These words of wisdom were bestowed upon Mary Bragg by her grandmother when Bragg was fresh out of high school and torn between spending the summer with a potential church camp inspired romance—or make her first trip to Nashville. At her recent concert celebrating the release of her latest album Violets As Camouflage, Bragg confessed she ultimately chose to forego her grandmother’s advice and headed to Nashville. However, it only takes a few minutes around Bragg to know that she found her true love that summer.  While she may have left Music City for college and a long-term affair with New York City, she finally made her way “home.” It was in Nashville that she felt comfortable enough, surrounded by the city’s music family, to lyrically bare her soul and create the most meaningful works of her career.

In this intimate setting, stocked with chairs, blankets, and plush pillows, the mood was set for a relaxing evening. Surrounded by fans, friends, fellow artists, and a handful of the local industry crowd, it felt like an elaborate house show—a party but with the focus on the music.  The night was to serve as a showcase of Violets As Camouflage, replete with a full-album setlist. Being an independent artist—both technically and rebelliously—there would be no lack of music; Violets features an expansive, and almost unheard of, 14-song track list.

With the scene set, Bragg bedecked in her cover-art famous cowboy boots, and an eager, supporting audience ready to go, the room was eager to explore the new album. With a touch of nervous energy about her, Bragg took a brief pause to start the evening with a celebratory and thankful toast. Then it was time for the music.

Coming into the show, I was familiar with Bragg as an artist, having heard her both in concert and reviewing her prior album, Lucky Strike. However, being woefully behind on new music, I had only heard the single, “Fixed.” It was within that context that after only a few songs, I realized what I had been missing with Violets. For over an hour, I was immersed in Bragg’s bluesy, folksy, country-twangy sound which was somehow surpassed by the most polished songwriting of her released works. Where Lucky Strike was delightfully vulnerable and featured the self-described “breathy” side of her vocals, Violets is still emotionally revealing, yet clearly charged with self-realized confidence that’s ready to challenge societal norms, instill worth, and showcase Bragg’s impressive vocal range.

Many of the night’s songs easily fit within the love-tangled-and-sometimes-love-mangled-honky-tonk-twang side of Americana. The crowd sat rapt in the reflective rearview mirror sadness of “I Thought You Were Somebody Else.” The audience roared with applause for up-tempo two-stepper “Trouble Me Anytime.”  Supported by a rotating cadre of musicians, Bragg made it clear that Violets does not just rely on traditional folk and country influences. With strong waves of electric guitar, “Fool” showed she’s not afraid to take on a rocking edge. And featuring fingerpicked violin, head-nodding pacing, and a full dose of self-worth, “Fixed” had just enough of a catchy, poppy edge that it will be stuck in everyone’s head for weeks to come. While the whole evening was about http://zabhealth.com/ Violets, the clear personal connection between Bragg and her songs, as well as the range in influences, made it evident that the artist and the album are inseparable. We were watching the album and hearing the artist.

As Bragg shared each song from Violets As Camouflage, you could see in her eyes, and hear in her voice, that she has found in this city and her music the treasure her grandmother held so dear.  She has chosen love. 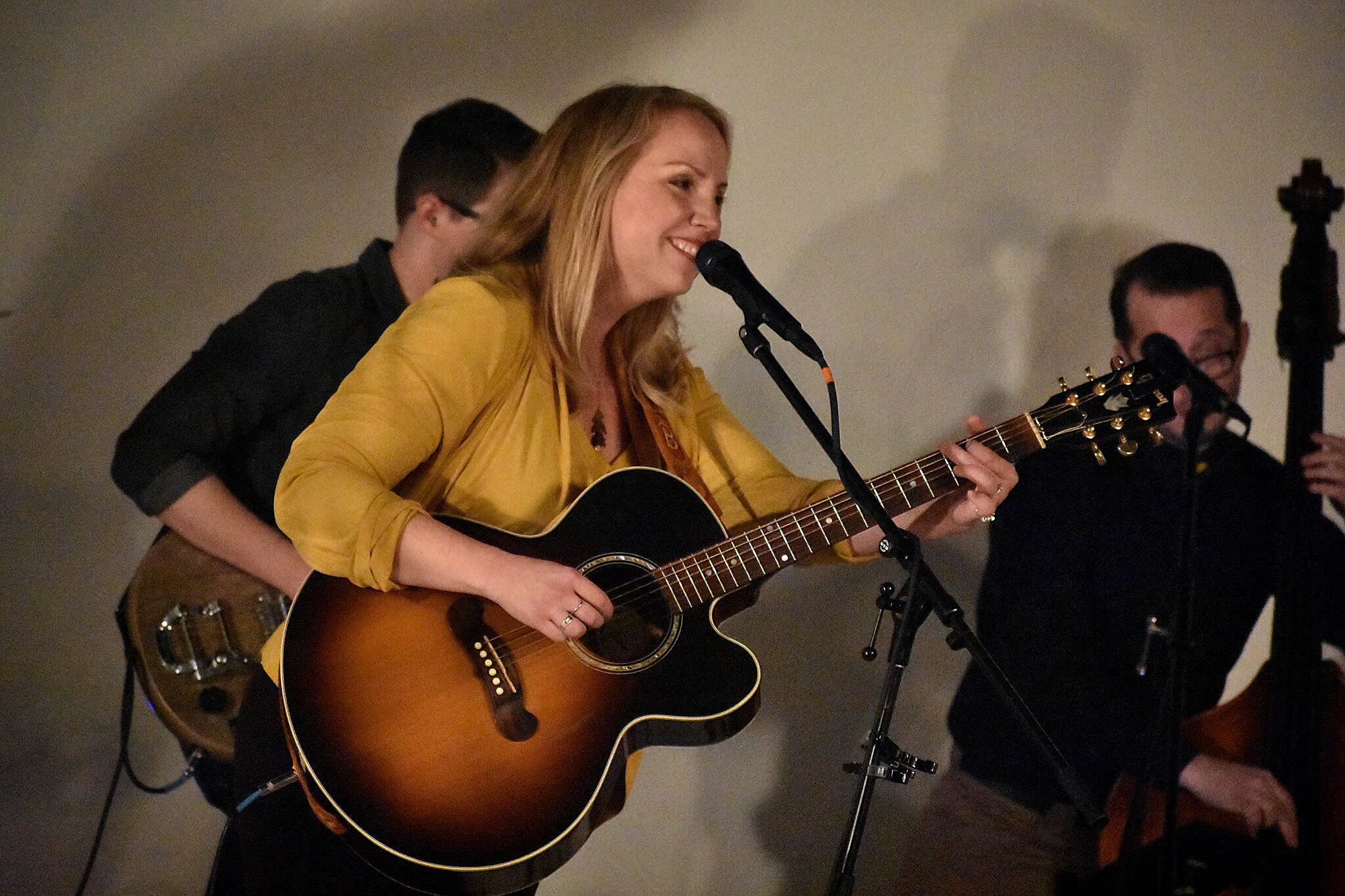 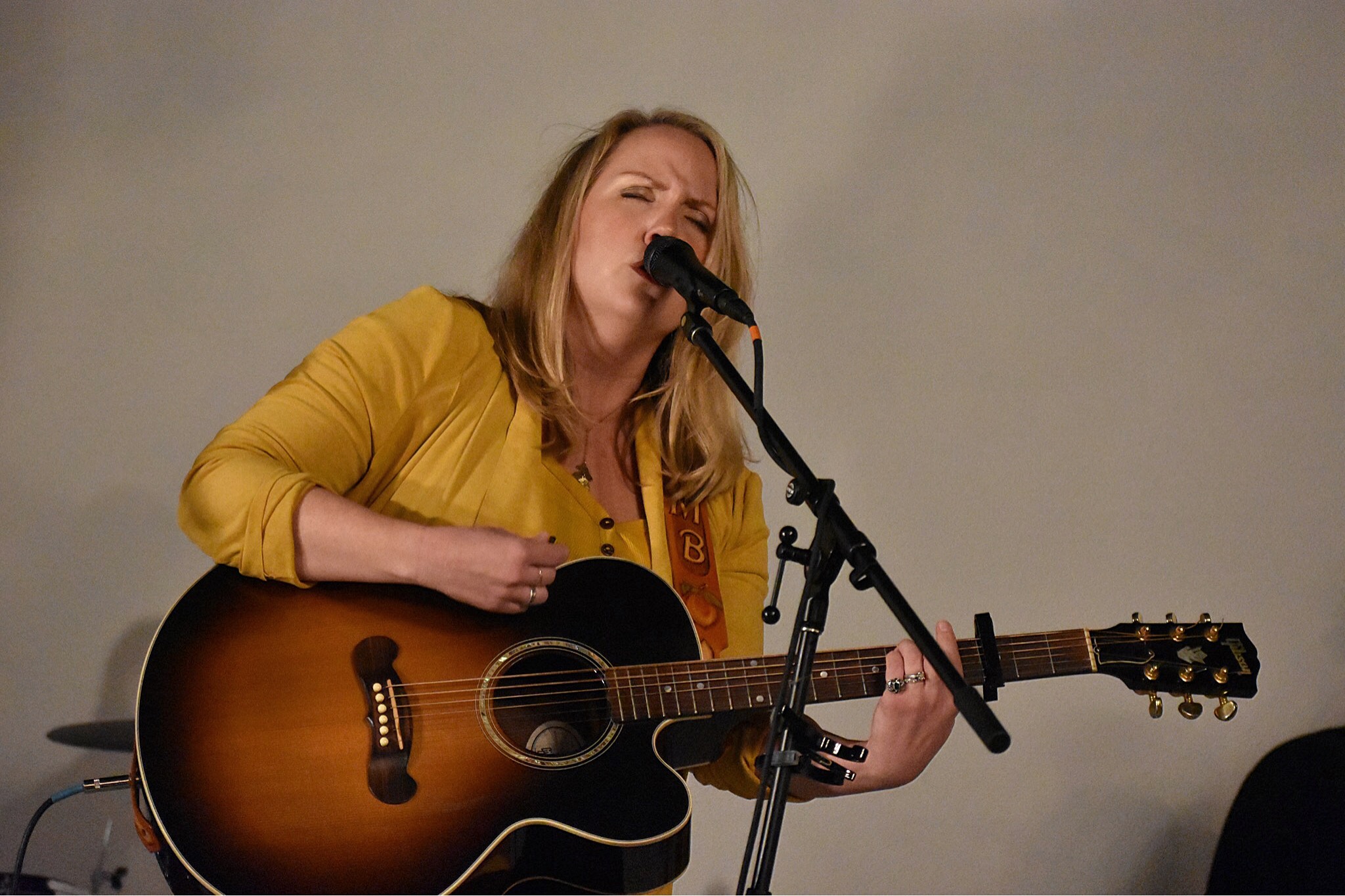 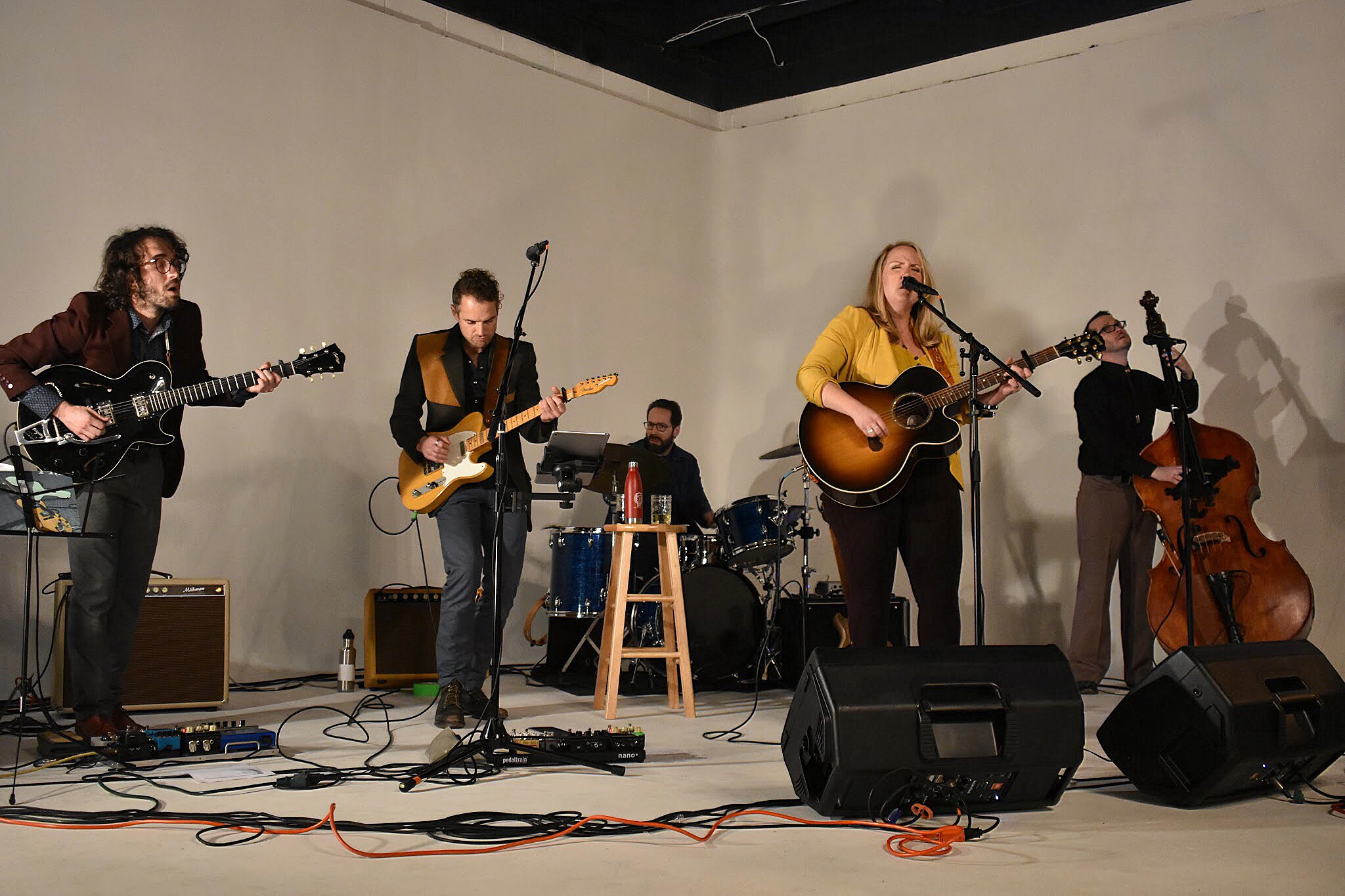