Over the last year, Ruston Kelly has rapidly transformed from a critically-acclaimed rising star to a household name. During that time, conversations about Kelly have taken two paths—  redemption is always topic number one. Skim his bio, listen to any of his songs, leaf through a couple of tabloids, and the stories quickly reveal that Kelly is redemption personified.  The quieter discussion has always been more of a debate—where does Kelly’s pedal steel-soaked, addiction-battled, sullen-yet-anthemic sound fit within established music genres?  While having no intrinsic value in the appreciation of music, the labeling of genres is surprisingly important to many fans, journalists, and pundits of the craft. Recently, the chatter must have gotten loud enough to inspire Kelly to take matters into his own hands with a tweet declaring his music, “Dirt Emo.” Although I was already familiar with Kelly’s sound, themes, and rabid fanbase (he played one of the most claustrophobically crowded sets at the 2018 Americanafest), I went to catch his recent homecoming show at Nashville’s The Basement East with a question in mind: Is Ruston Kelly carving out a new musical genre and if so, what exactly is Dirt Emo?

The first thing I had to do was put any inherent musical bias aside. After all, with mournful guitar riffs, crying pedal steel, and mid-song key changes, Kelly’s music at least feels a lot like country music. As I listened to him start the show with three of his most recognizable hits, “Cover My Tracks,” “Blackout,” and “Trying to Let Her,” my mind was admittedly made up that he was “country music with feeling.” However, Kelly himself called out those of us judging a musical book by the instruments on stage. “I was sick of people saying ‘you don’t sound like country.’ Because I’m not country,” he explained during one of his tuning breaks.  “Yeah we have a steel guitar, but that’s like saying if you have a harpsichord, you have to wear a powdered wig.”

Indeed, as I let the music shift to the back of my mind, and allowed his lyrics to take the lead, the emo connection suddenly made sense. I (as do many people, I imagine) usually think of emo and emo rock as synonymous. However, while many people hear the word emo and think, “sad rock,” emo is more about the mindset behind the music. People don’t just want to sit and listen to someone be sad for an hour on a record—or even worse, two hours at a concert. When I think about my favorite emo rock bands (and yes, I have a few favorites), they stand out because they do things their own way, wear their emotions—good or bad—on their sleeves, and give zero f***s about fitting in.

As I continued to watch Kelly perform his songs on stage, his point about being Dirt Emo clicked. Between his favorite guitar “Pinky” (it’s pink as you might have guessed), his recurrent discussion on drug addiction and mental health issues—both in and between songs, and his refusal to allow the mainstream to swallow him up with his increased demand, are all checks in favor of the emo label Kelly has adopted. As the setlist rolled on with the crowd singing along, mesmerized by the ashen-souled lyrics of “Mockingbird” and “Paratrooper’s Battle Cry,” it became increasingly clear that Kelly has indeed swathed his own path through the thorny divide between country, Americana, and pop anthem hooks, and did so through lyrics that touch the shadows in his fans’ souls.

Whether you buy into the Dirt Emo name or not, it’s undeniable that Kelly’s music strikes a quick and steadfast bond with his fans. He was originally supposed to play one night in Nashville, but the show sold out in minutes. A second night was added, which sold out just as quickly. Based on the flood of fans that arrived early to be close to the stage, the non-stop sing-along, and the number of repeat concert goers that I saw at this show, I wonder how many nights Kelly could have sold out if he had kept adding dates. There was even one guy that Kelly recognized from tour stops in Minneapolis, Seattle, and Texas.

No matter how you label Ruston Kelly’s sound, the lyrics–and more importantly, the feeling behind those lyrics–serve as a force that is disrupting what we think of as Americana or country music. What I originally saw as the country side of Kelly–songs about dirty barrooms, cities that have crushed dreams, his connection to family—instead is the folksy “dirt” covering his emo roots. And in the mournful words and anthemic music, he has rightfully amassed a band of followers who, rather than concerning themselves with genres, care only about feeling the ripples of emotion carried in each of his songs. 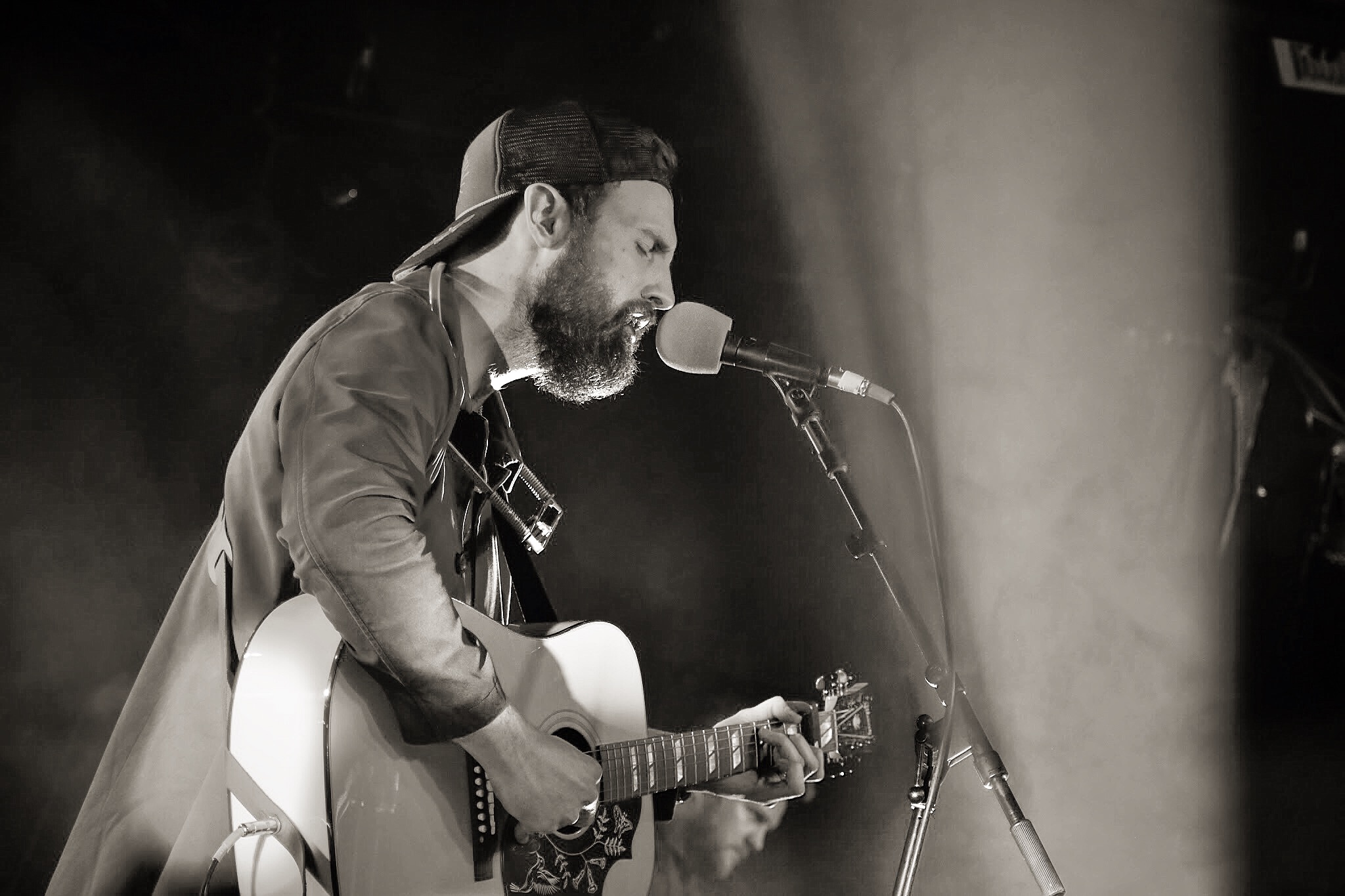 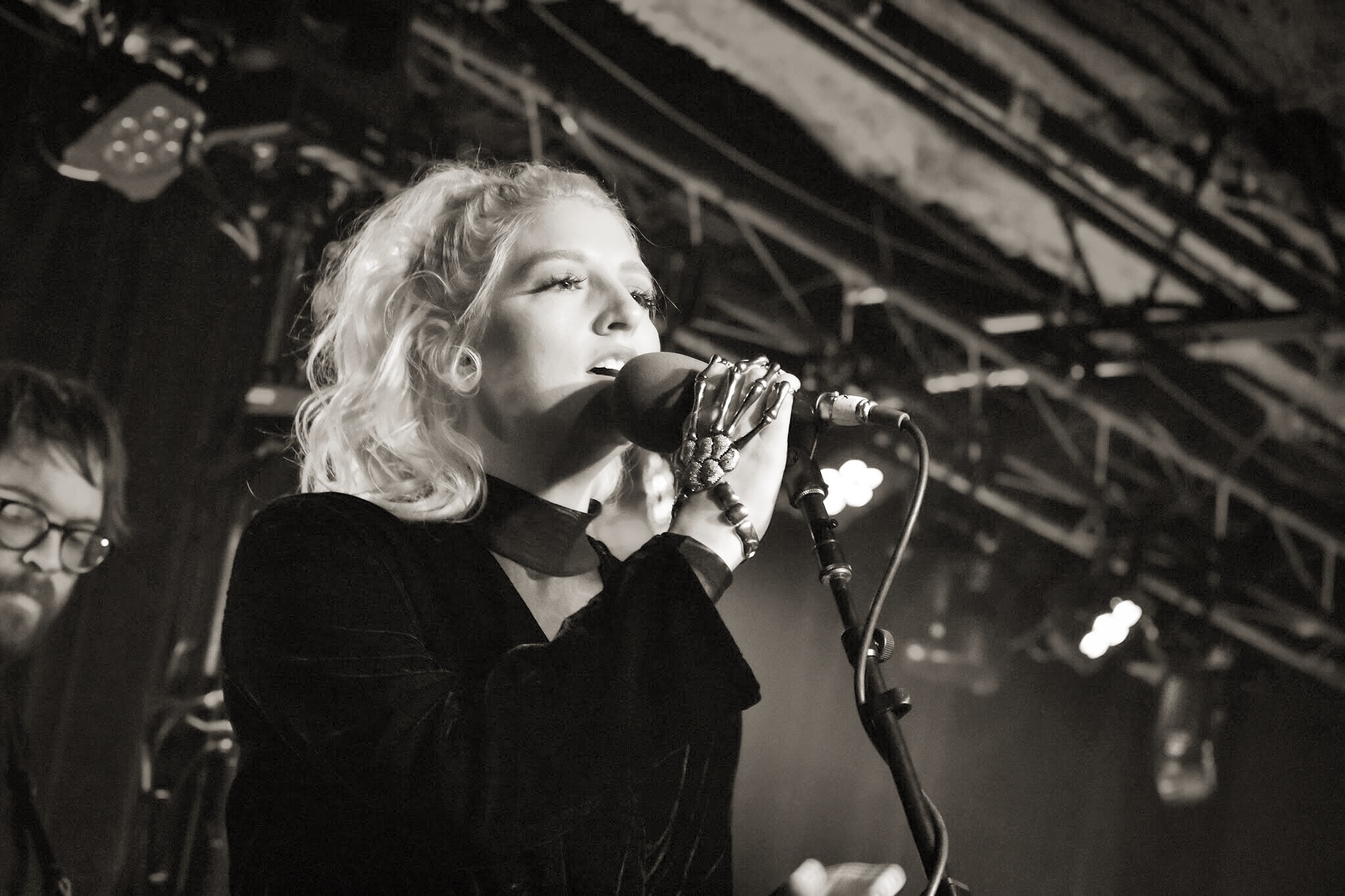 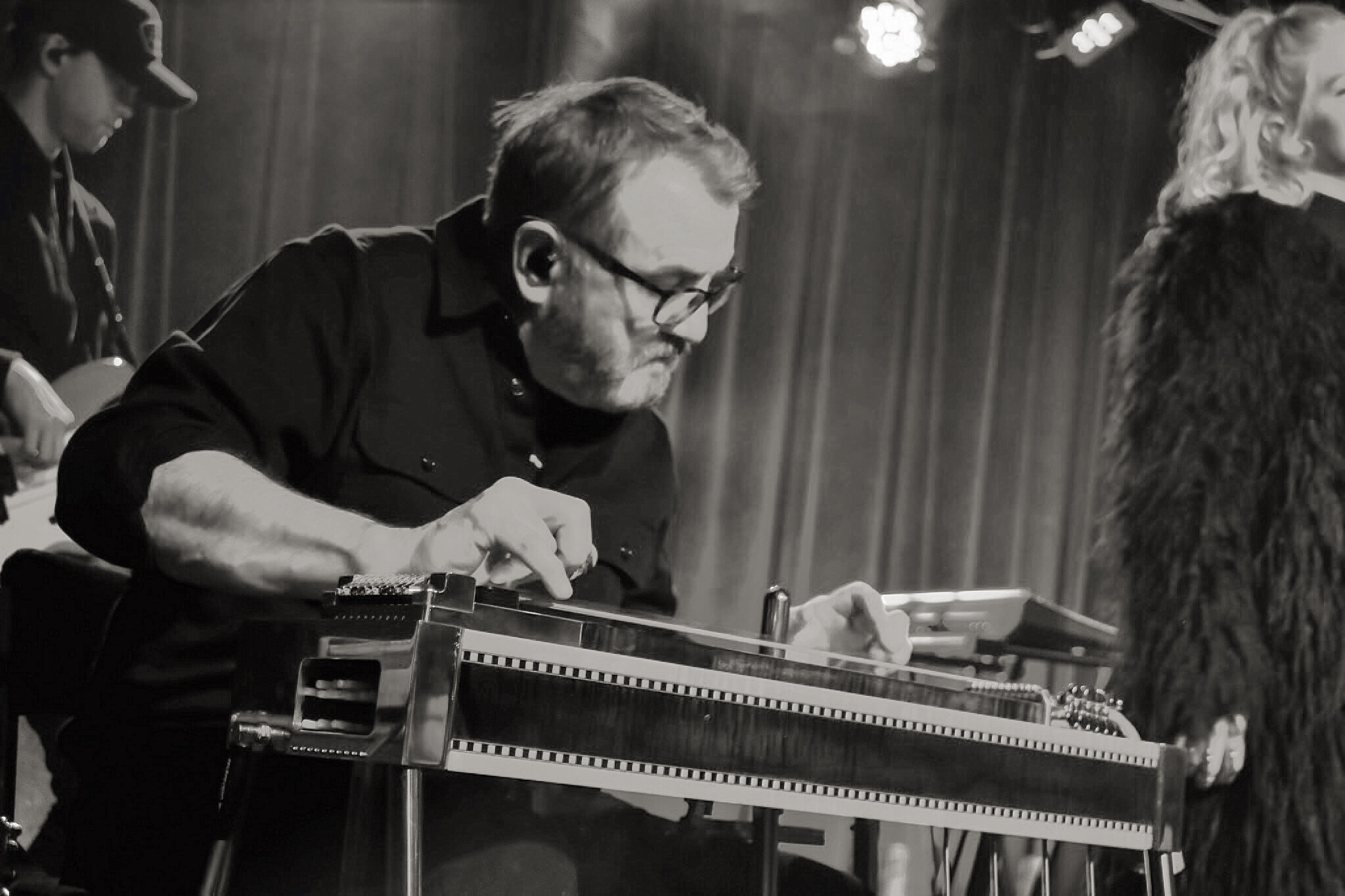 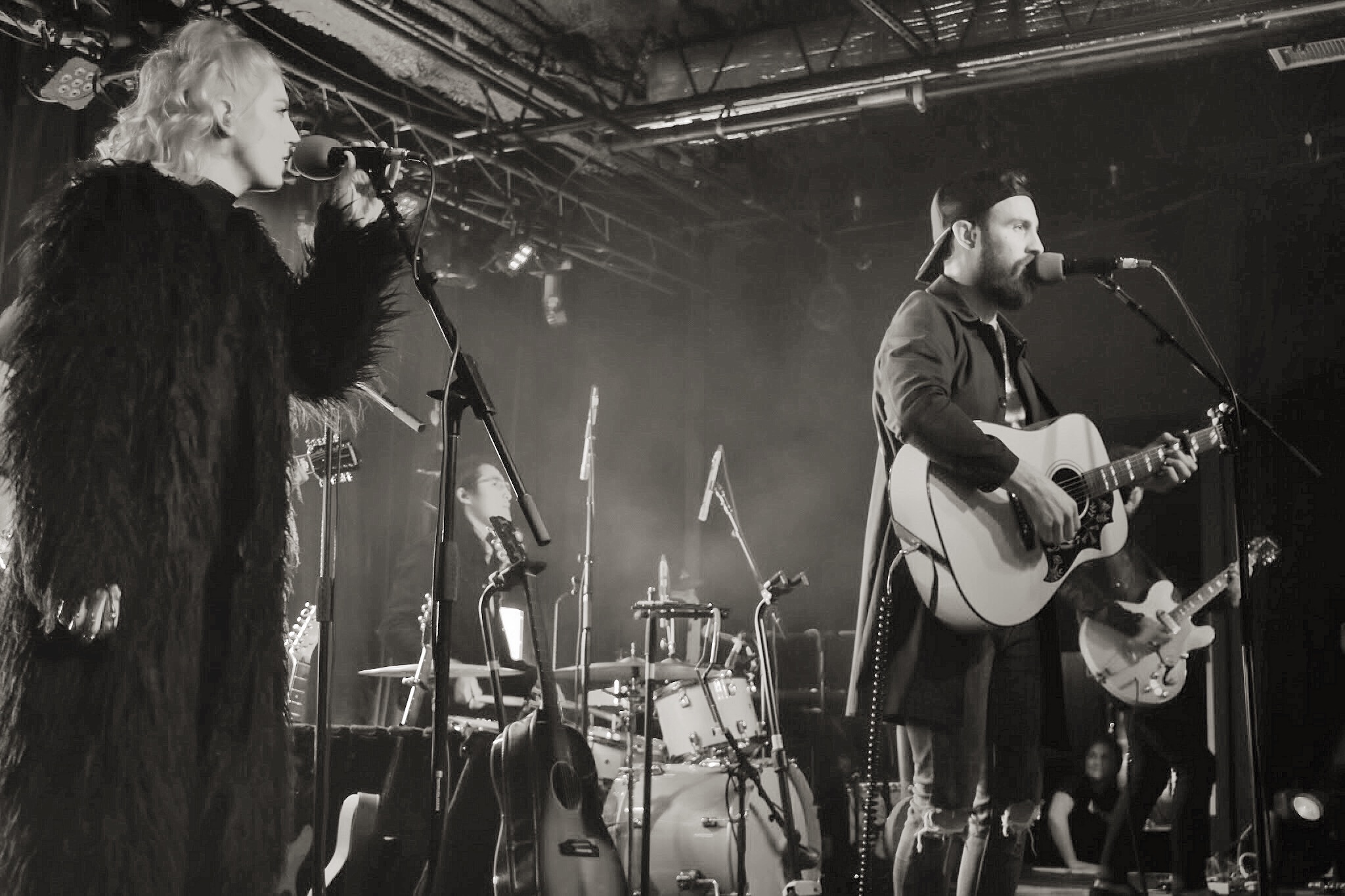