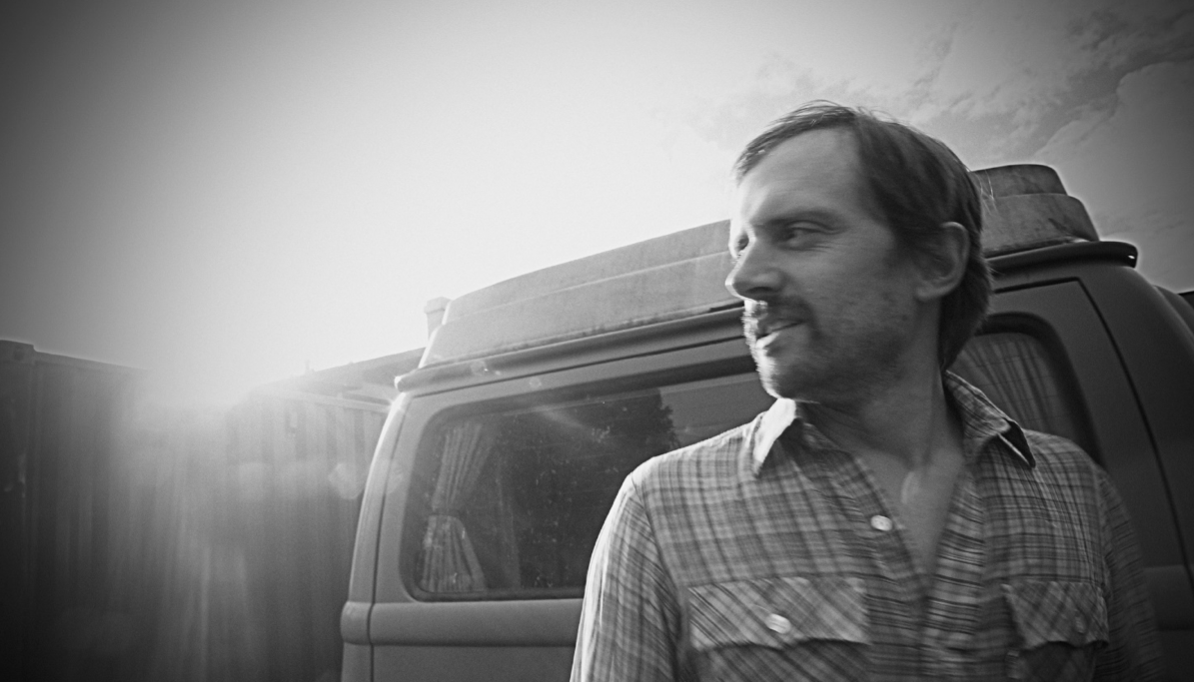 “These songs just needed to come out, and there was no other way to go about it,” says folkster Michael Thomas Howard of his forthcoming release All The Hornets Burn, out November 16th via Soundchest Records. With deep roots in the Alaskan punk and post-hardcore scene of the early 00’s, Thomas, whose DIY approach and songwriting style is on the fringes of the Americana spectrum, is used to singing about issues that matter on a broad scale. His new album is a prime example of that.

“Given what’s happening in the world right now, I want to be a singer who gives a voice to important issues that we’re all going to have to work together to address,” he says. “People around the world are looking for a way forward. If you ask me, punk rock is probably the most honest ‘folk music’ around these days.”

The album’s title track is a commentary on a town that’s lost its shimmer, a love that’s in the rearview, a wistful take on what once was, delivered with tender vocals and deftly-executed finger-picking. Today, Howard unveils a live performance video filmed at San Francisco’s infamous analog Tiny Telephone Studios where the album itself was recorded. Without further ado, Mother Church Pew proudly presents “All The Hornets Burn” by Michael Thomas Howard: