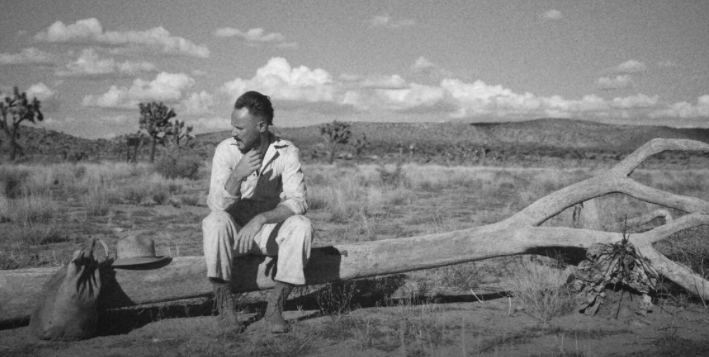 “If you’re a songwriter, it will find you. It blooms early for some and late for others. When I found it, there was no turning back,” says Nashville-based folkster Daniel Daniel. “There are some people who are perfectly content with the white picket fence and a summer home, making egg salad on the weekends, and it’s easy to be envious of them. There is a certain amount of peace that comes with that life. But as an artist, there’s always that angst that you aren’t doing enough, aren’t writing enough, that you have to do more and keep getting better and better.”

Daniel Daniel grew up surrounded by music; each of the seven kids in the family played instruments, and Daniel’s instrument of origin was the saxophone. “It was never meant to be,” he laughs. “There were warning signs along the way, but the straw that broke the camel’s back was that I made a mixtape for my grandma, basically of me playing songs on the saxophone. I sent it to her, and she thanked me but said that when she turned it on, it freaked her cat out and the cat ran up a tree,” he continues. “I figured it was time to hang up the saxophone.”

He soon settled on the viola and attended college on a scholarship—though he never felt an affinity for classical performance. “When no one was home, I picked up my brother’s guitar and fooled around with it. I spent three weeks playing the same Green Day and Oasis songs, and then decided to make up my own stuff,” he says with a laugh. “From there it took off.”

While it’s a given that the shortest distance between two points is a straight line, rarely is that the course of events when it comes to life’s experiences, and with Daniel, the twists and turns of life have culminated in his debut album, The Lonesome Hollow, that he will release this spring. “I’m so humbled that I got to work with the people I got to work with on this project,” he reveals. “If nothing else comes of this album, I consider having met them a success for me.”

“I want to make art that feels timeless, that’s what I attempted to do with this record,” he continues of the album’s 11 beautifully-rendered tracks. “I went through ‘puberty’ in a sense, I went into it with a certain idea of what I wanted it to sound like, and as I got surrounded by the amazing players on the record who bought their own sets of skills, it pushed me into a more focused lane,” Daniel adds. “I love this record. I can’t wait to see how people respond to it.”