You wouldn’t know from the warmth and comradery inside Mississippi Studios Wednesday night that outside was a typical cold, misty Portland evening.  The huddled crowd took up the entire floor and balcony of this amazingly intimate concert hall, all ready to wrap themselves in the holler-folk stylings of roots outfit Ghost Of Paul Revere.

Warmed up nicely by The Last Revel, the boys from Portland, Maine had everyone’s feet stomping with lightning speed. From the first notes spilled out onstage, the mood guaranteed this would be a night of revelry.  The set had such an infectious rhythm that if we stood still, the floor moved our feet for us; hands were in the air either swaying or clapping, or waving around in abandon as the music invaded our souls. One such fan was so entranced she was given a wide berth to move freely, and almost bent to her knees when she heard Griffin Sherry’s vocal power spread across the hall.

The group seemed to be enjoying themselves as much as the crowd, jesting amongst themselves and laughing with the crowd.  They quipped mid-set about the difference between our two Portlands; ”Portland (Oregon) is like, the little brother that grew up to be bigger, and more successful.” I’m not sure how true that is, for Oregon hasn’t put out a group with the heart and soul of these gentlemen; Portland, Maine represented brightly that night and demonstrated that a big brother could easily handle anything a little brother could throw his way.

Ghost Of Paul Revere moved quickly into fan favorites, starting with “San Antone,” and cruised deftly into “Ghostland,” from their first full length album Believe. These songs gave reason to the quaking crowd, as their tight knit harmonies wound around each of our souls.  We were treated mid set to songs off their soon to be released album Monarch.  “Need Somebody” and “Wild Child” were powerful odes to the push and pull of wanting and needing someone, “Avalanche” featured an undulating chorus, a kind of call and response within the song built up with haunting banjo that brought hoots and hollers from the crowd.

The intertwined harmonies through their songs captivated our hearts and lifted our spirits.  Ghost brought down the house that night, and proved that Portlands in general are a force to be reckoned with. 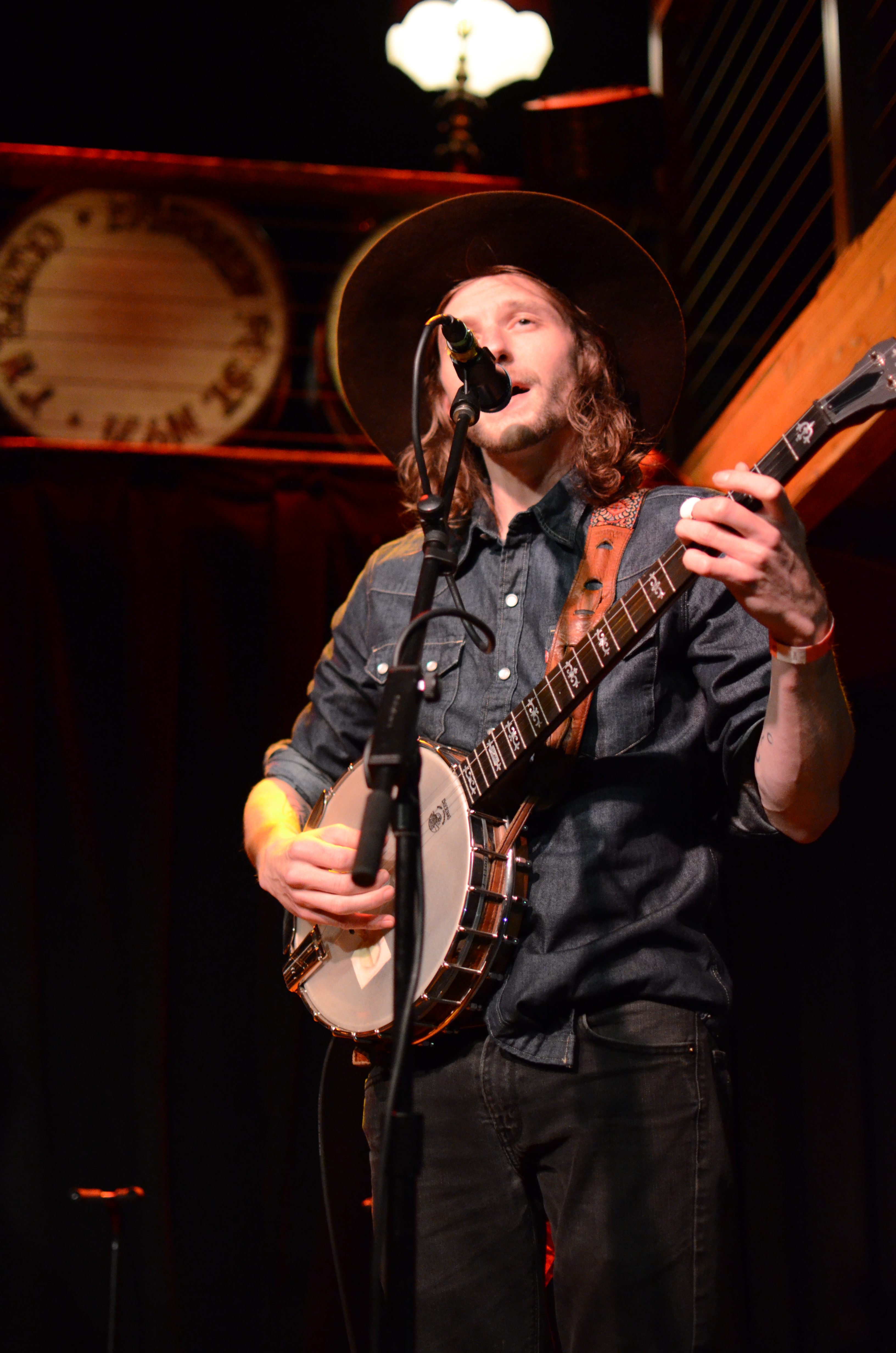 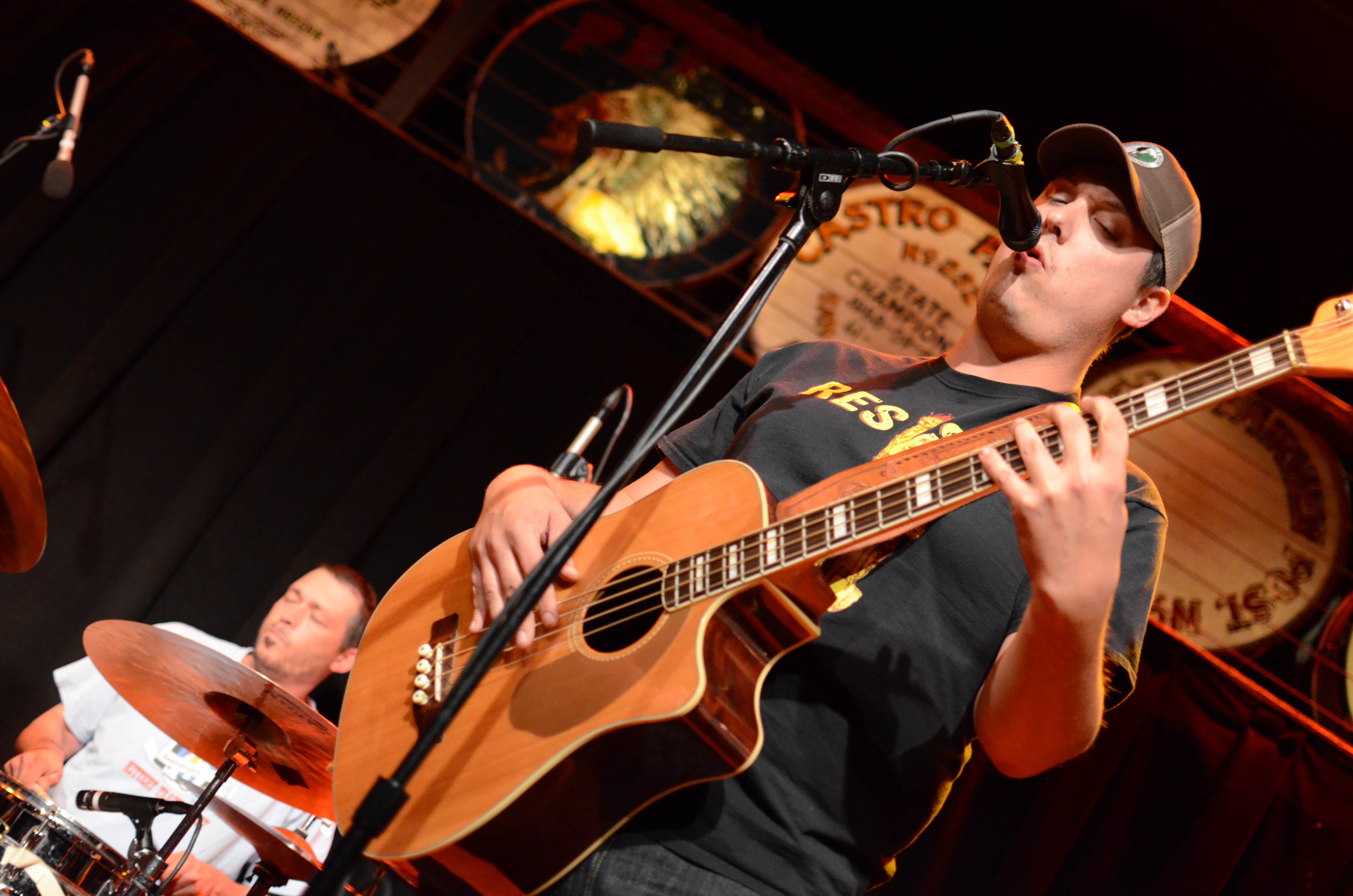 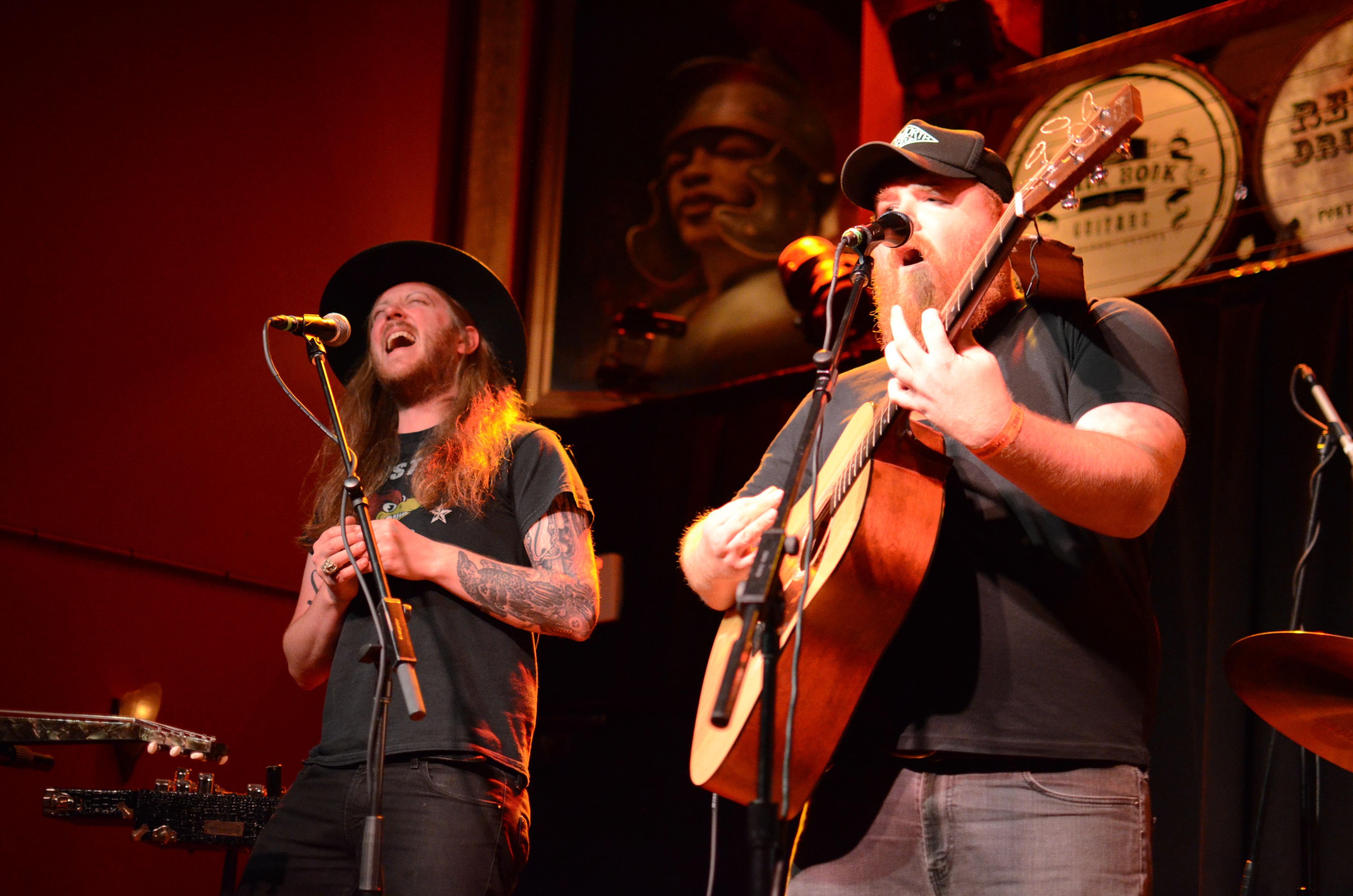 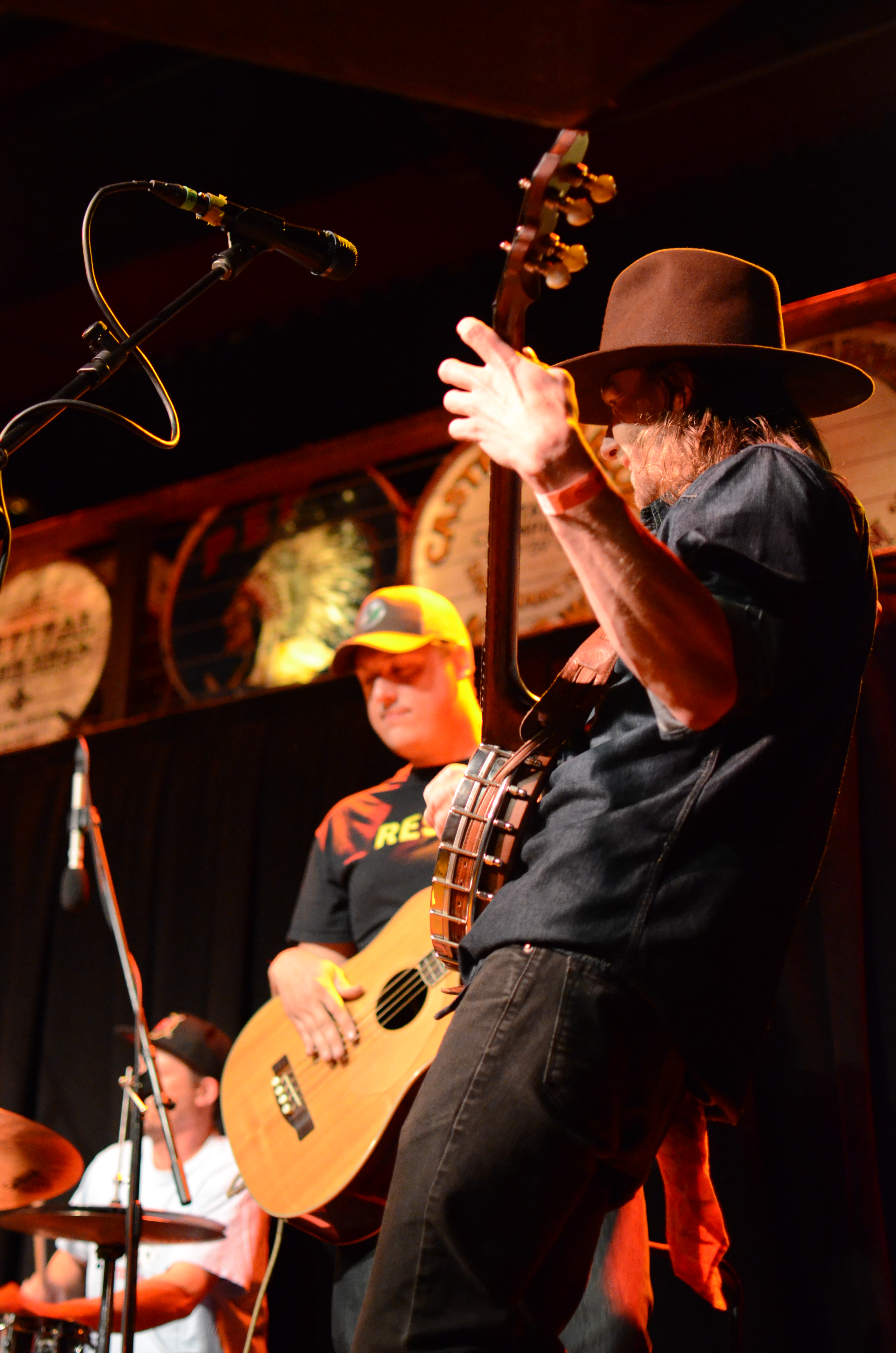 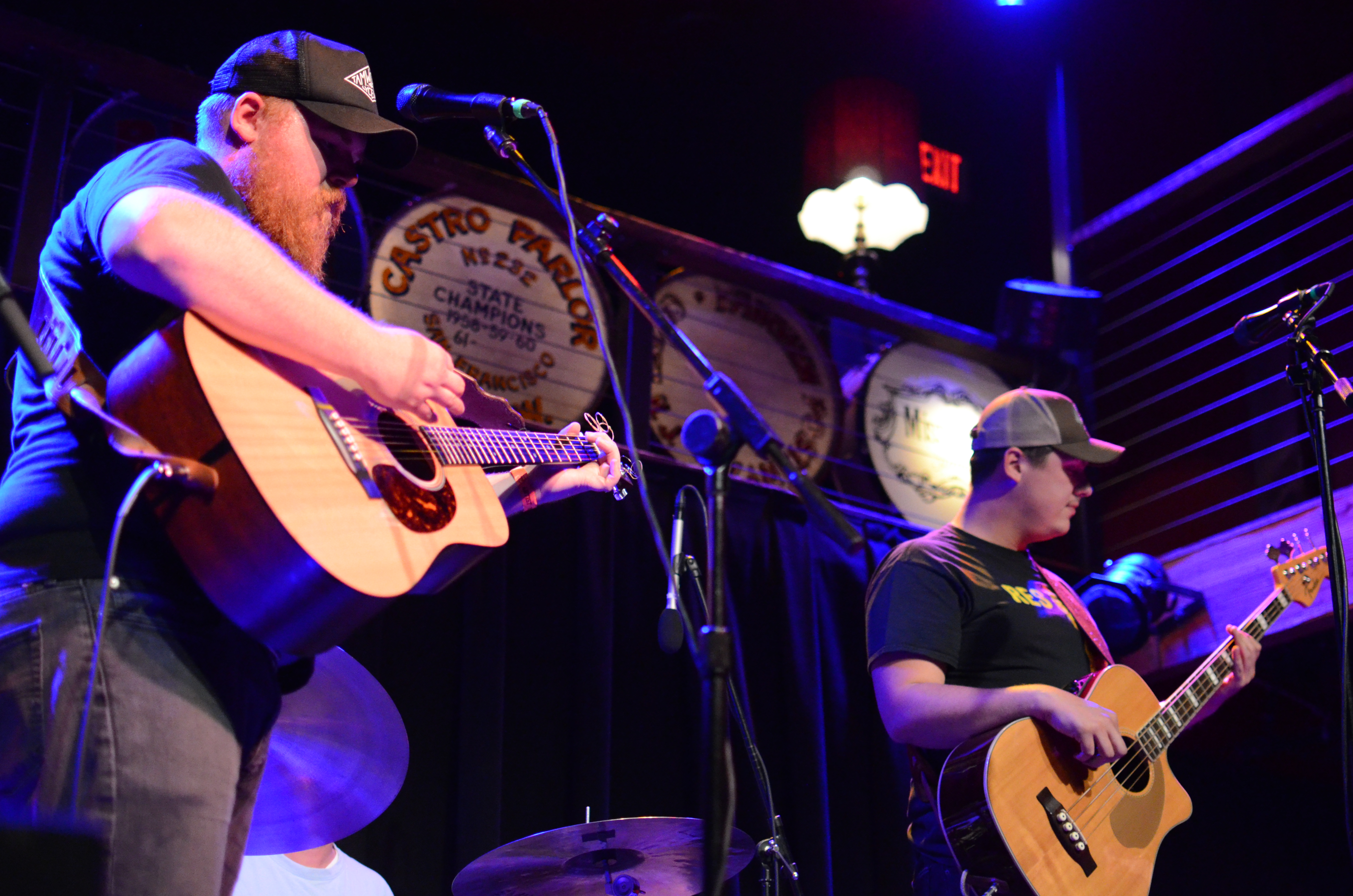 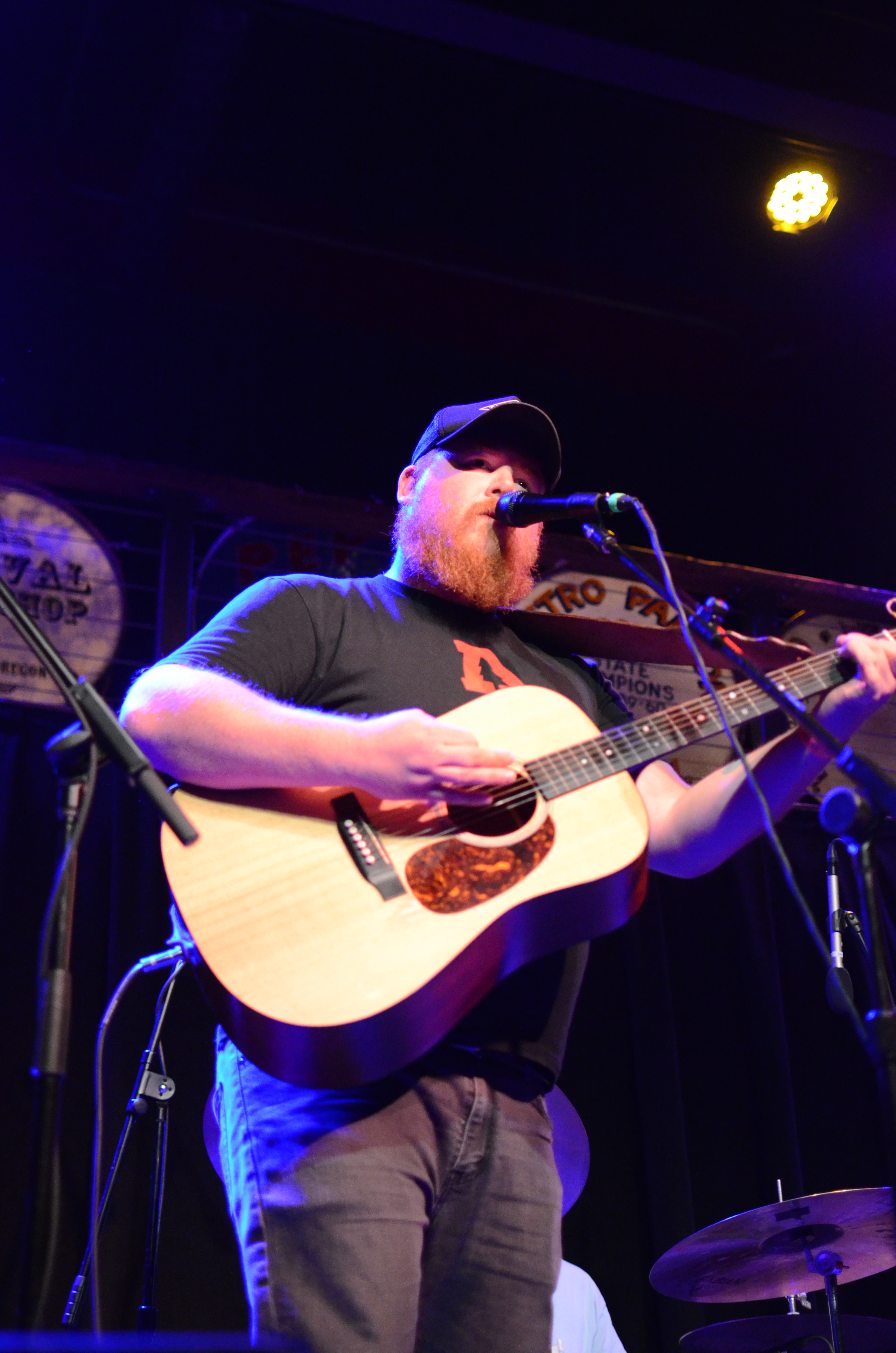 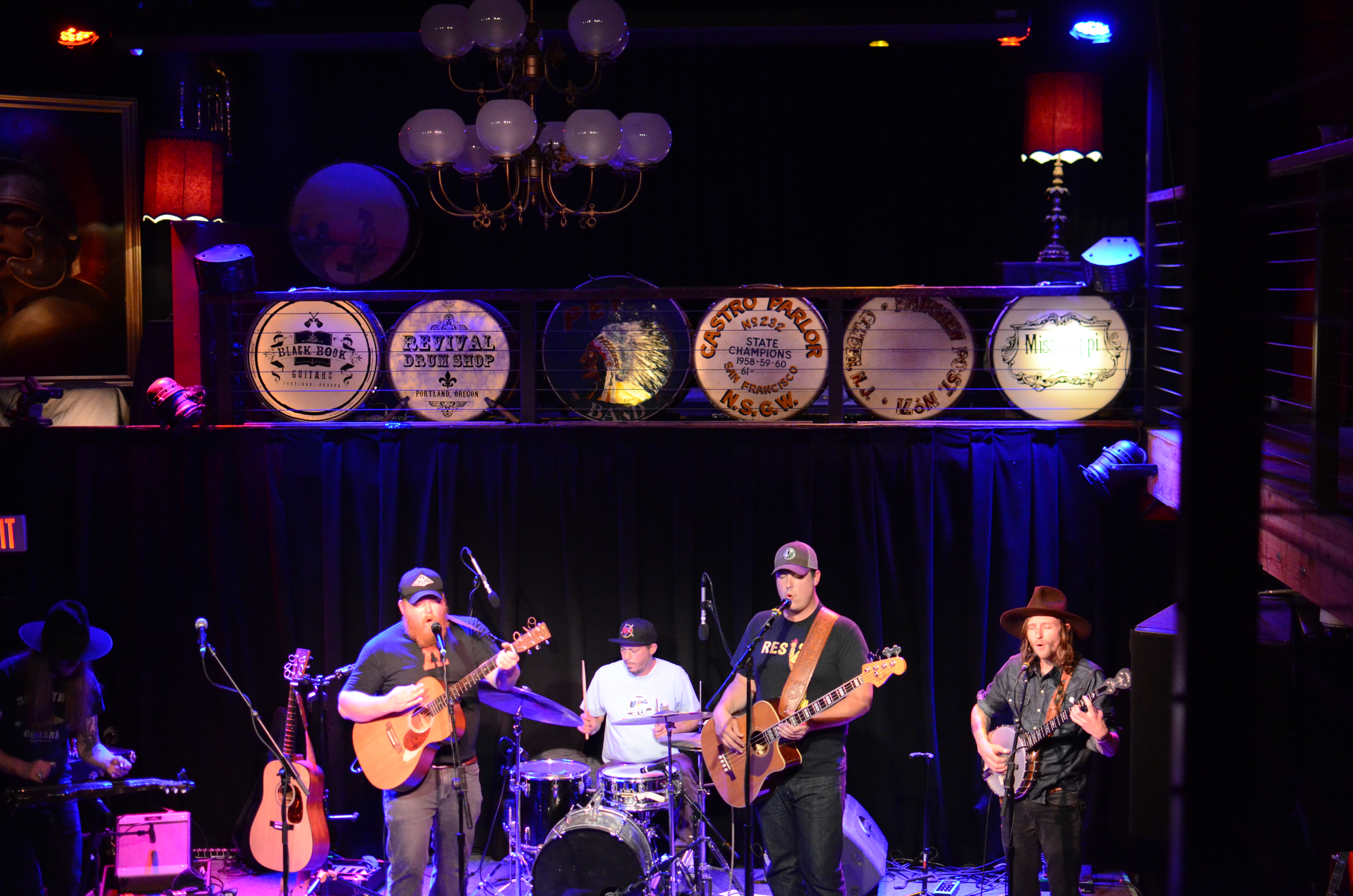