With the echoes and memories of the prior day still in mind, I was excited to see what a new day would bring at the 2017 Nashville Boogie Vintage Weekender.  Saturday’s lineup included a mix of legends and up-and-comers in the rockabilly scene.

First, I popped in on Nashville Lower Broadway favorites, Brazilbilly. Lead singer JesseLee Jones is the American Dream–he moved from Brazil to be a singer and business owner. Lee is now the owner of Robert’s Western World in Nashville and has performed on Lower Broadway for the last 18 years.  Lee and Brazillbilly are committed to performing traditional country music and their Boogie set stayed true to that mission. 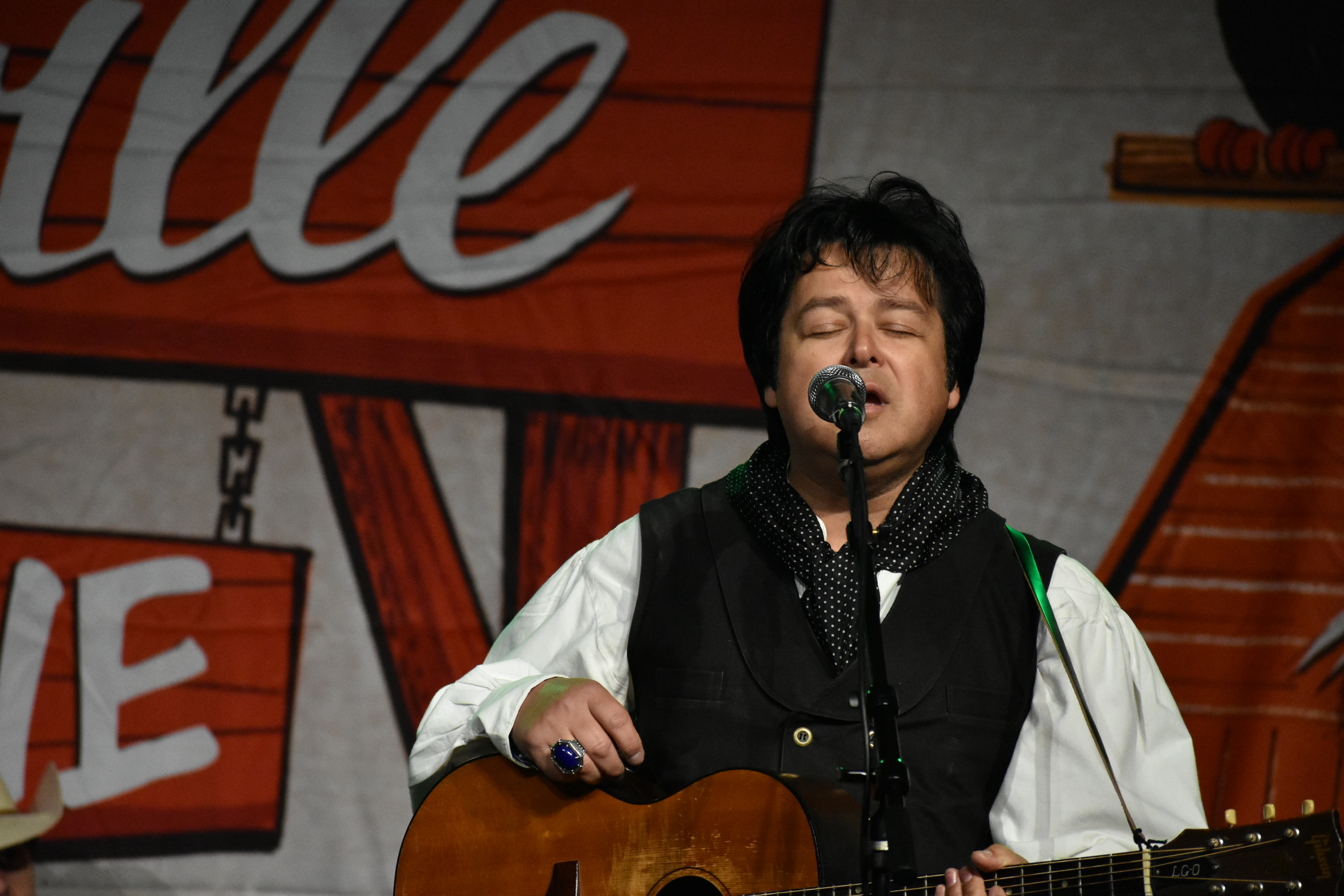 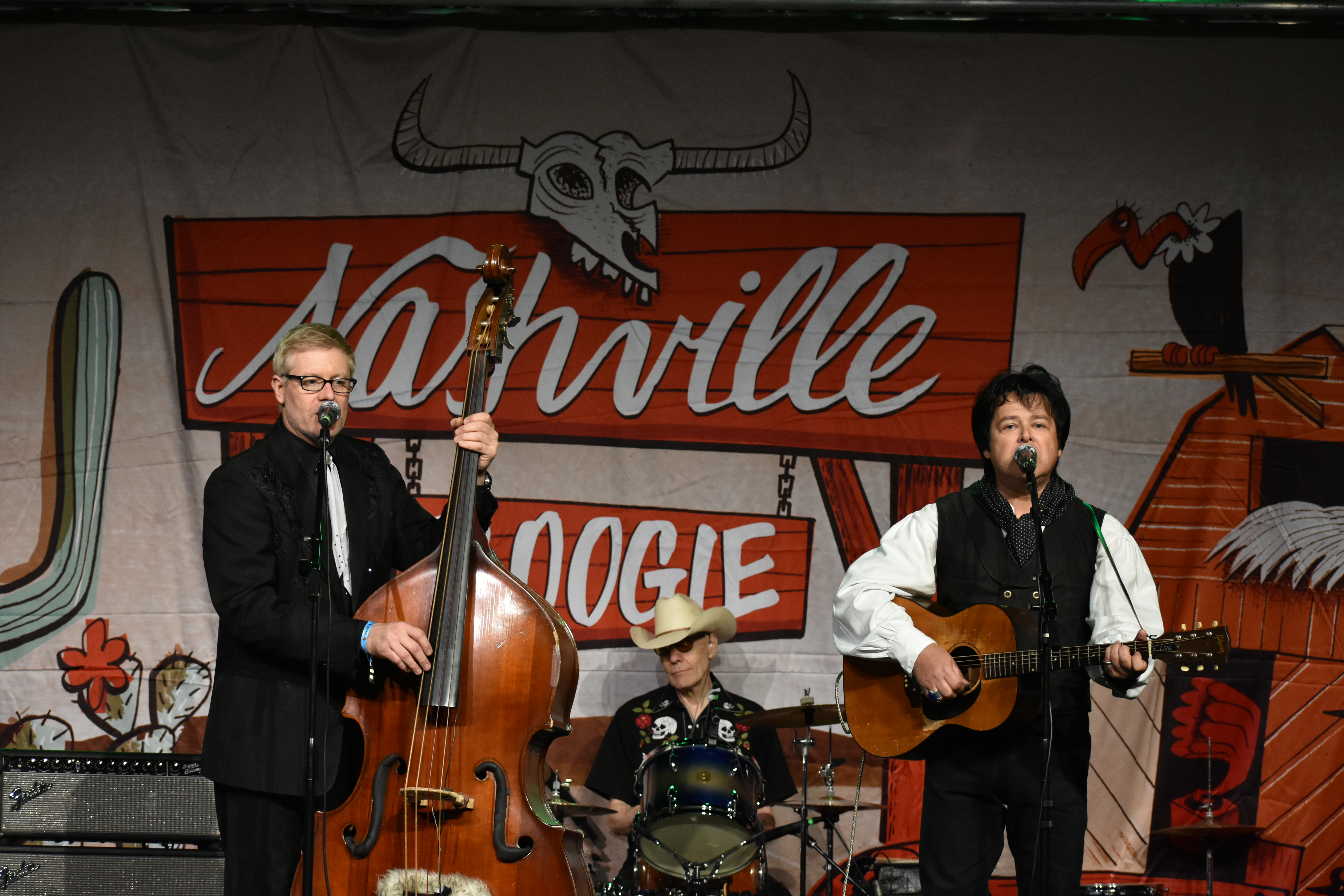 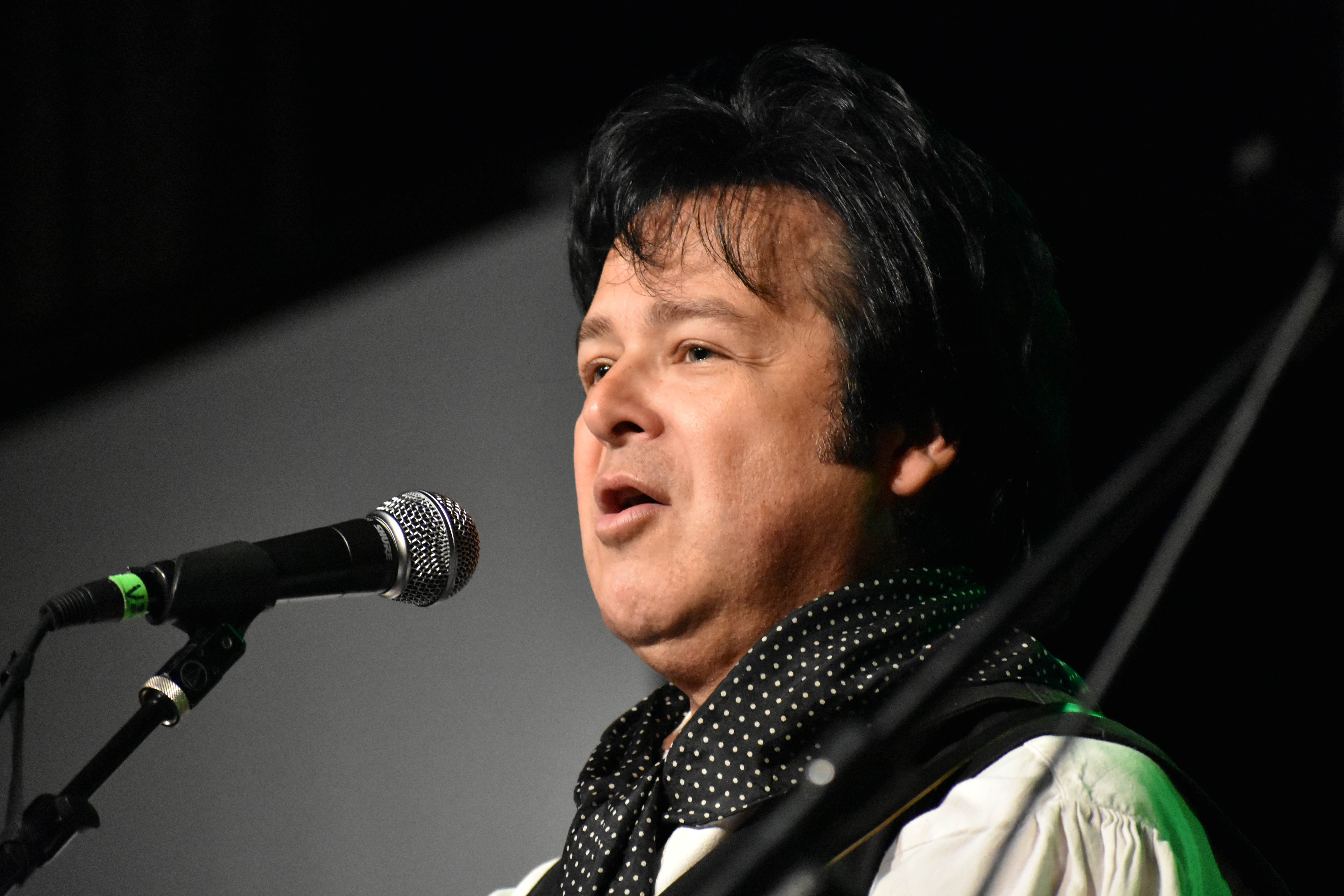 Moving to the Ryman Garage Stage, we were met with the bass slapping and guitar picking sounds of Hot Rod Walt & The Psycho-DeVilles.  The group was featuring songs off of their new EP, Swinging on The Moon, which was handed out to the crowd for free. With songs about cars and a swing beat you can dance to, the music was the perfect fit for the Boogie’s theme. For a change of pace, the group played their new song “The Joke’s on Me,” which front man Hot Rod Walt described as “‘90s alternative with pedal steel.”  The band prides itself in featuring original songs, but the crowd delighted in their rockabilly take on Nine Inch Nail’s “Hurt.” 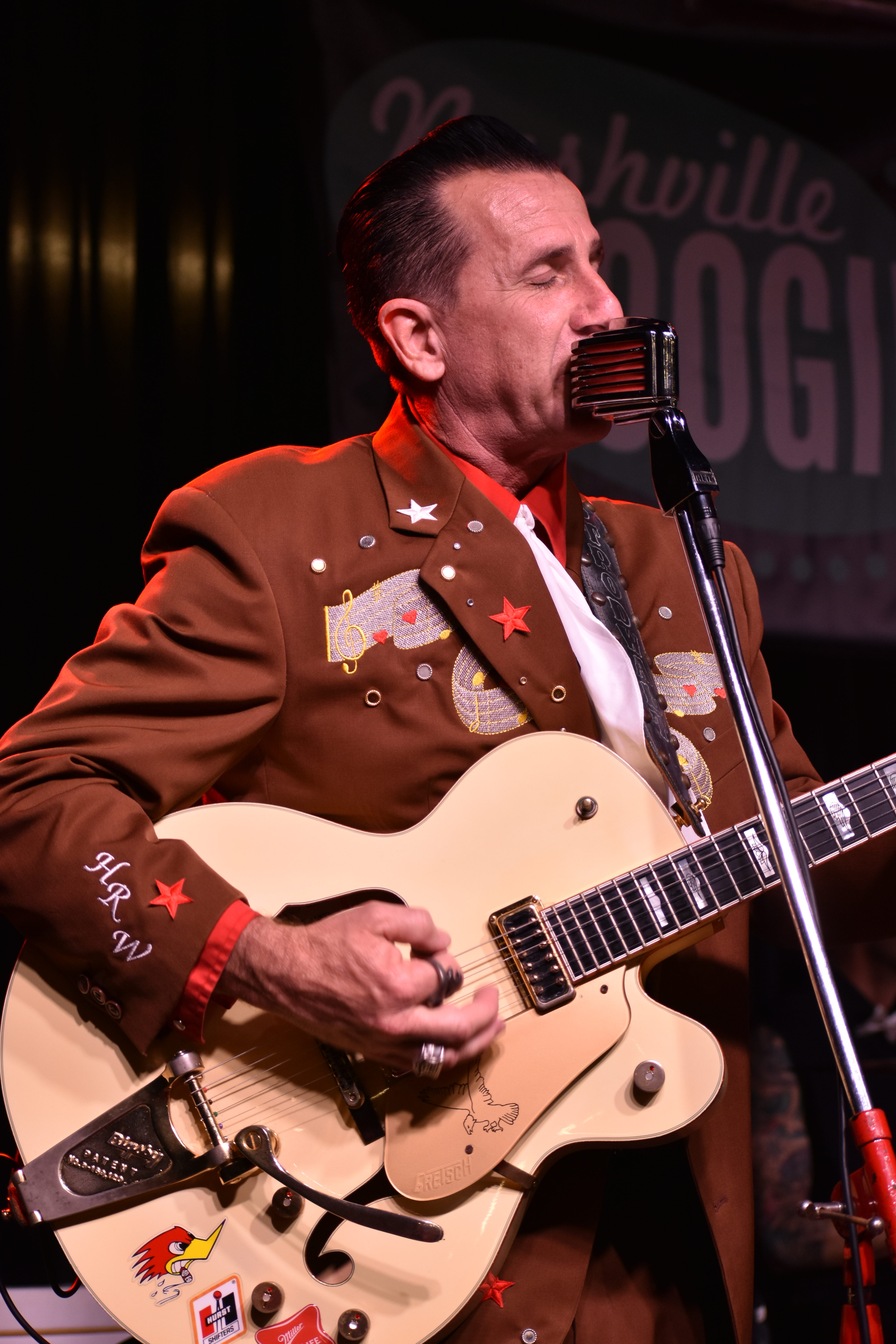 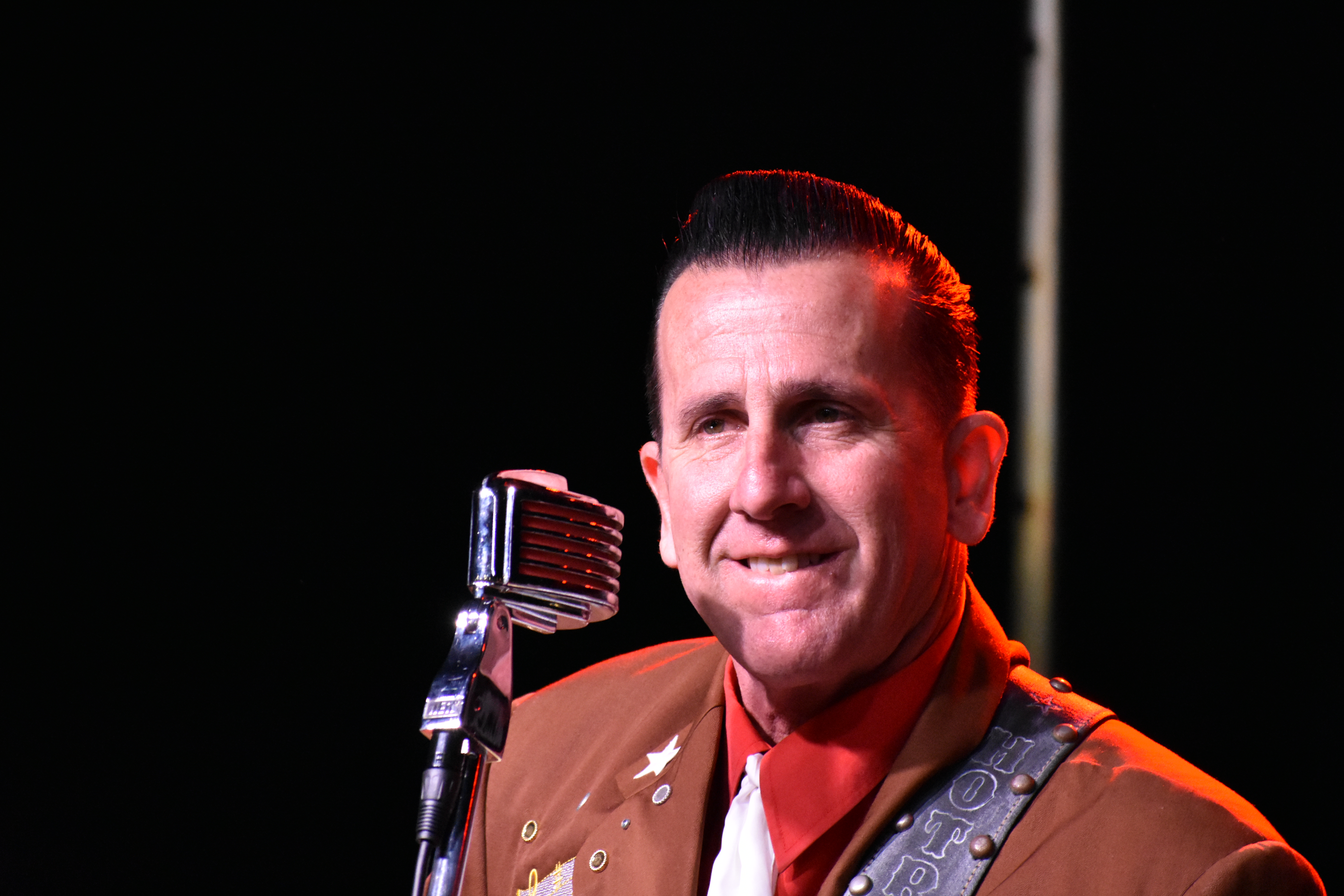 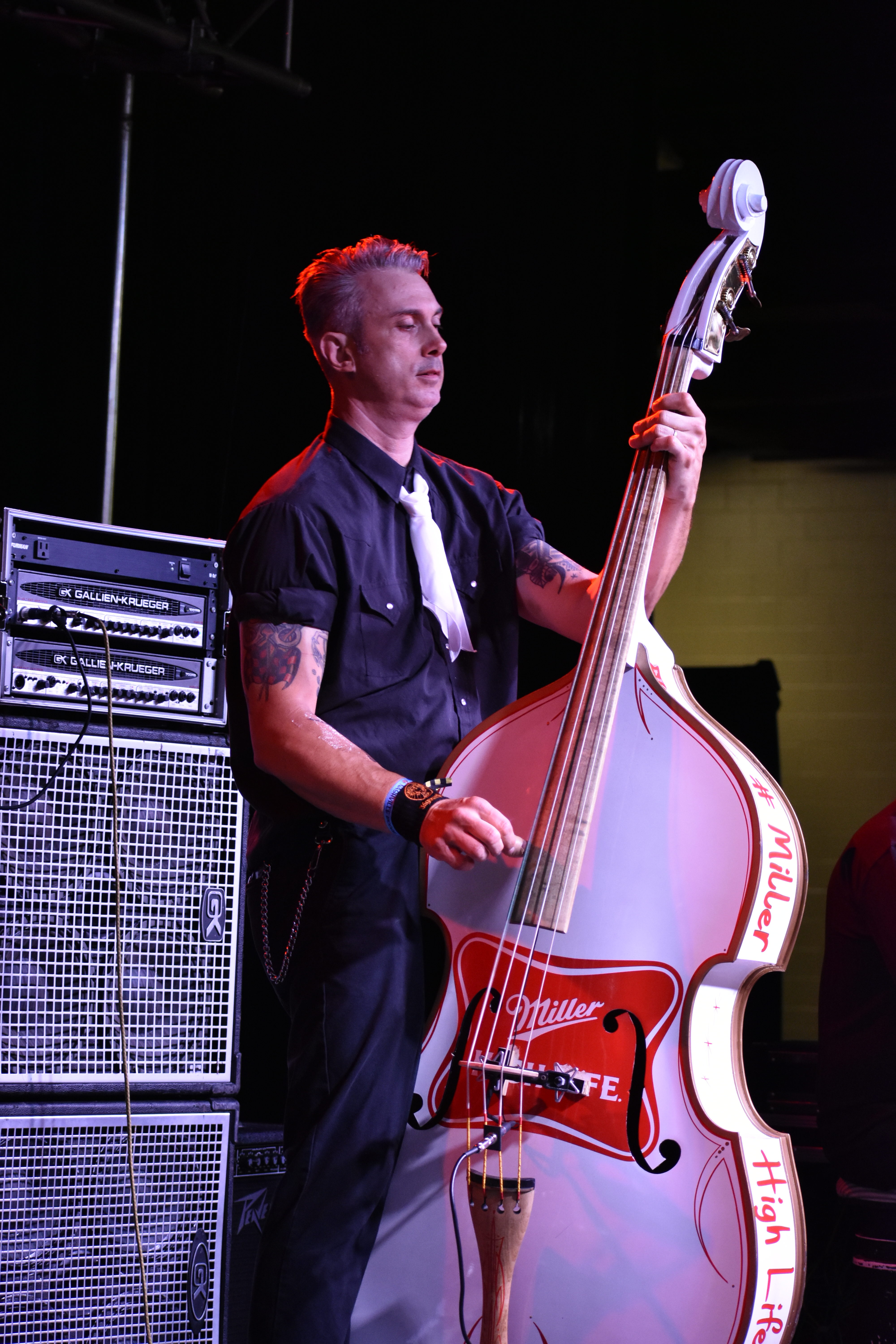 Staying at the Ryman Garage stage, the crowd moved in close for The Legendary Shack Shakers. Led by high-energy and oft dramatic front man J.D. Wilkes, the group lit the stage on fire with their signature bluesy, electric guitar-fueled brand of rockabilly–Wilkes literally had to tie his shoes so he wouldn’t rock them off.  When you include “legendary” in your name, you better back it up.  With dazzling harmonica, thunderous guitar, and a bit of crowdsurfing, the Shack Shakers lived up to the title. 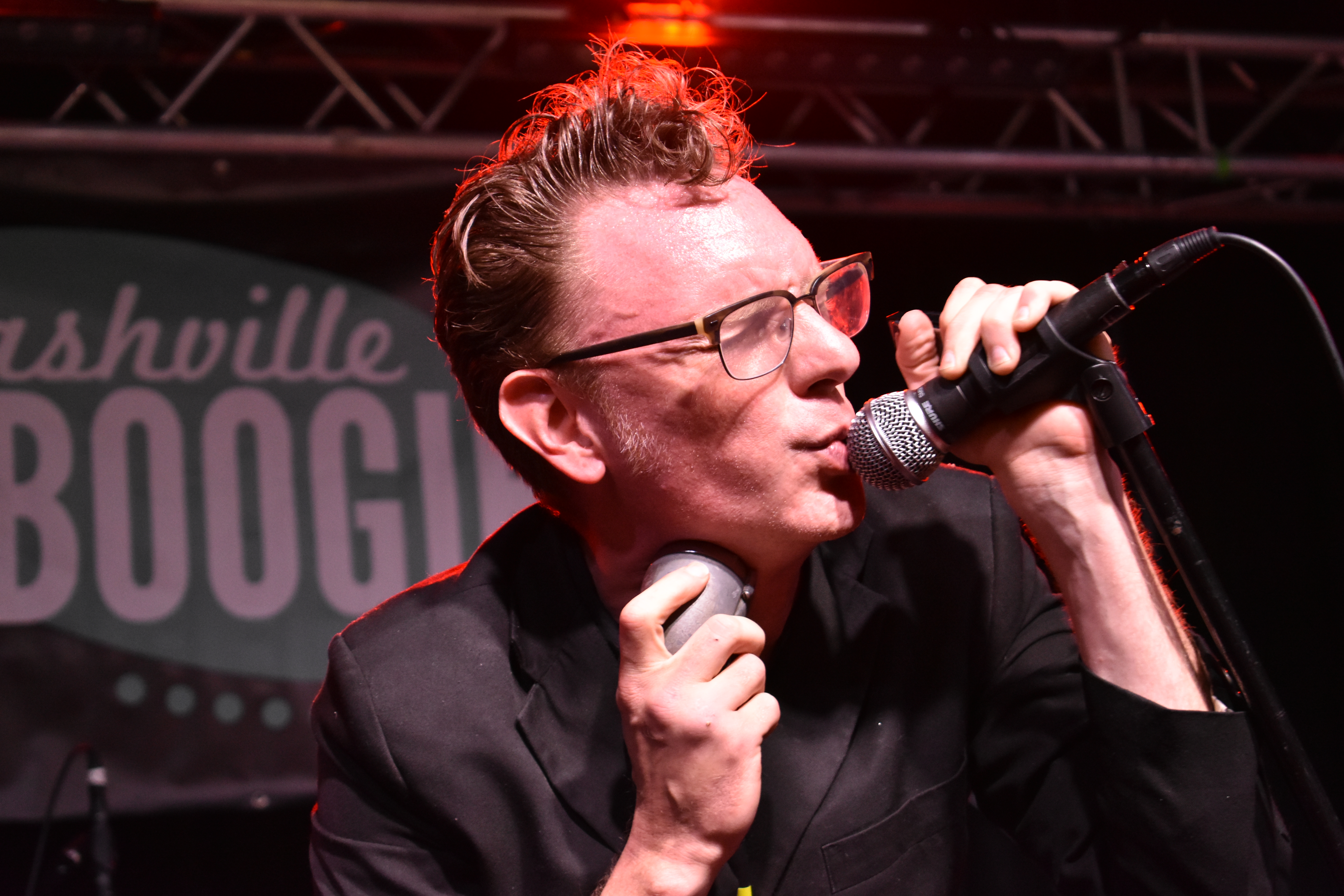 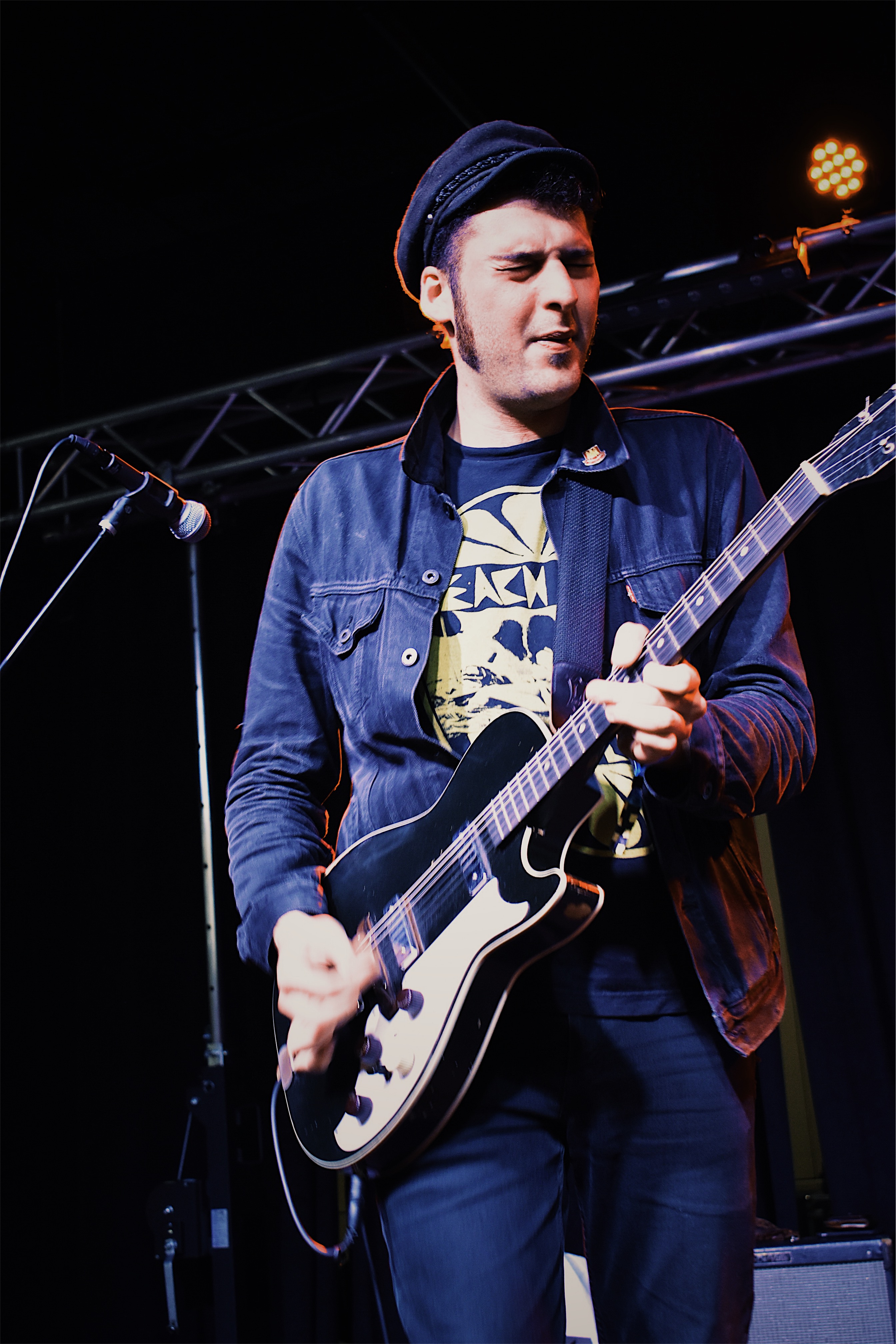 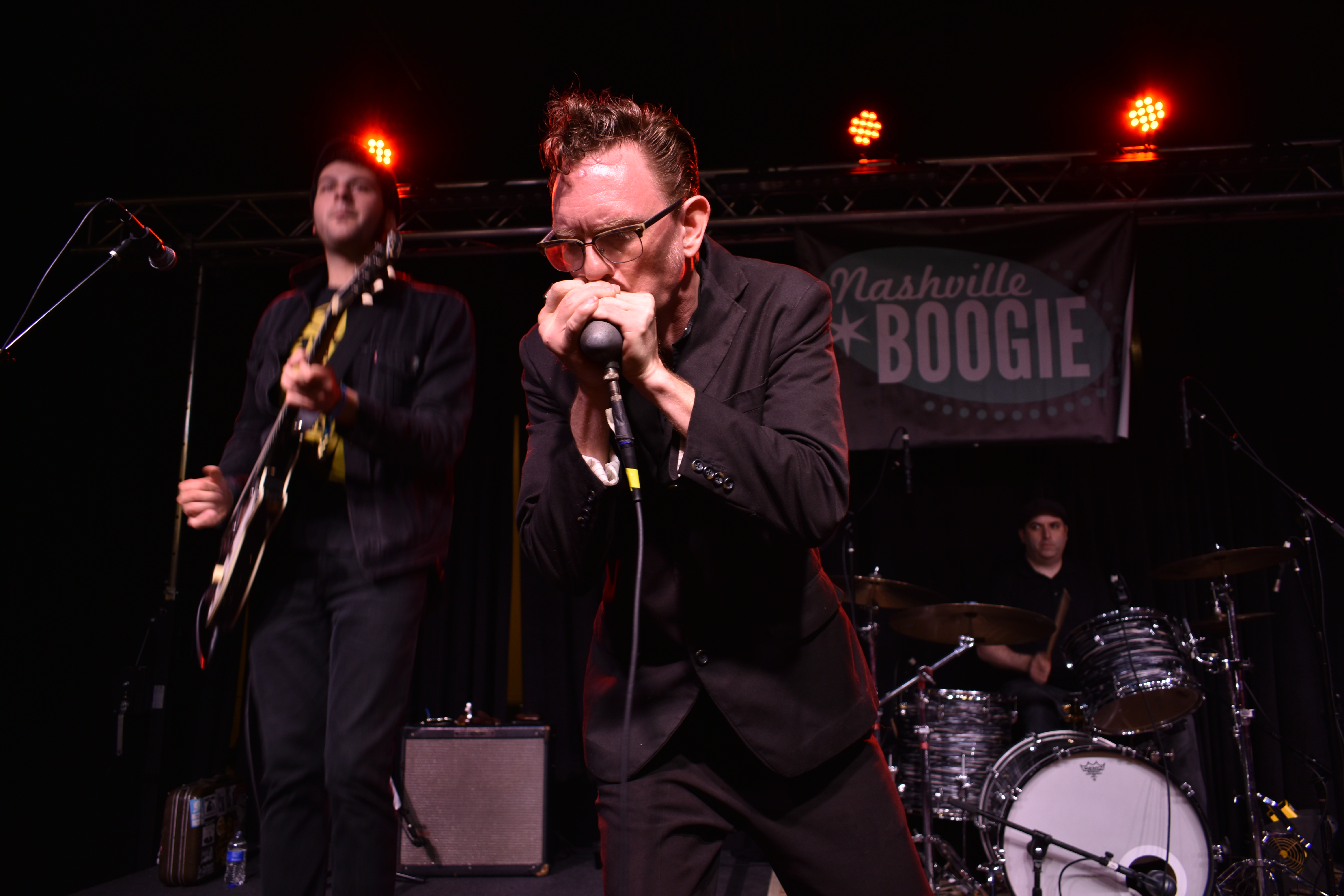 I was on the move again, this time to the Tennessee Ballroom Stage in Opryland where rockabilly legend Johnny Powers was taking over. Powers stands alone as the only recording artist to ever be under contract to both of the iconic labels Sun and Motown Records.  The set was part originals and part a trip down a rockabilly memory lane.  The room cheered when he went into his hit single from 1957, “Long Blond Hair.” 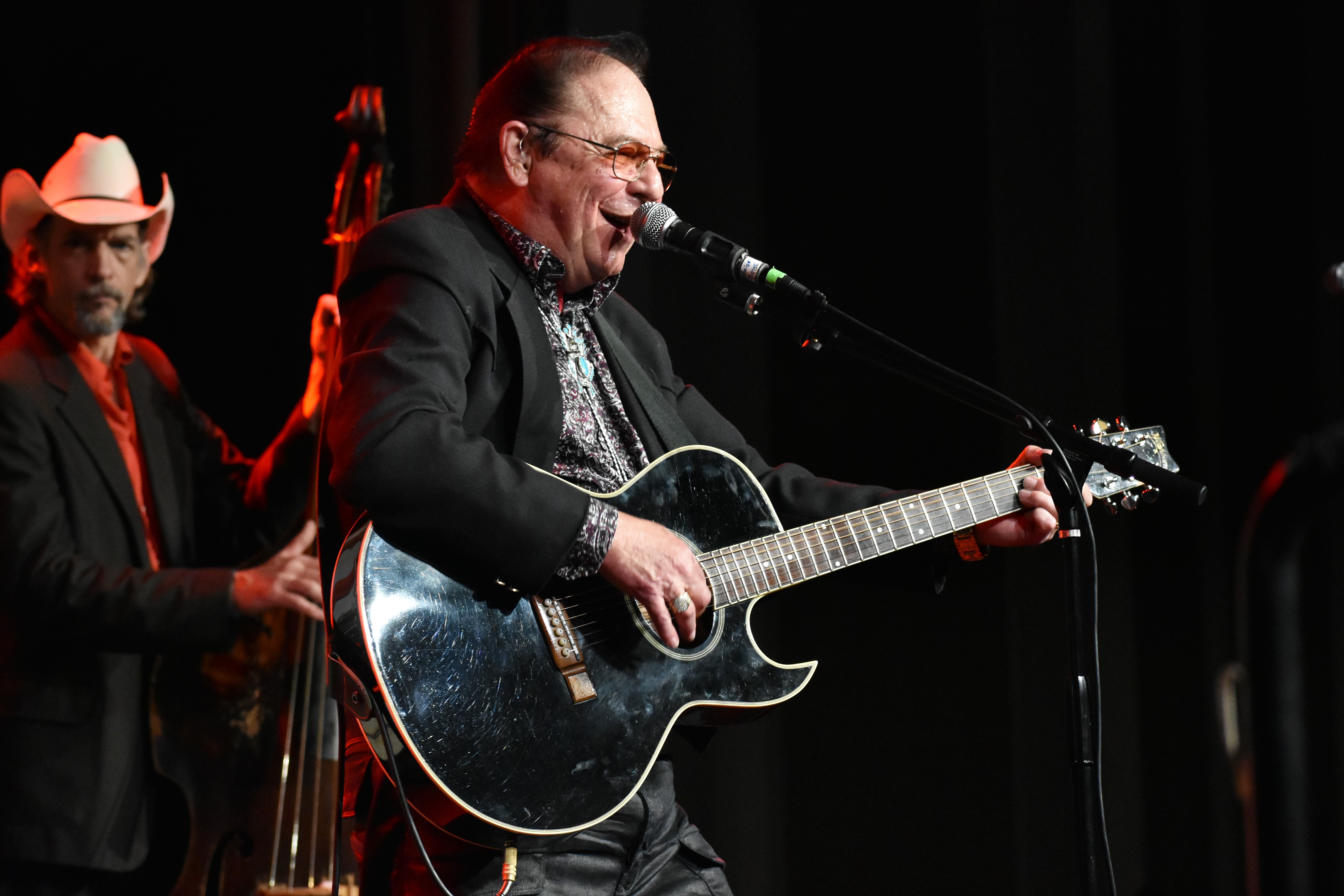 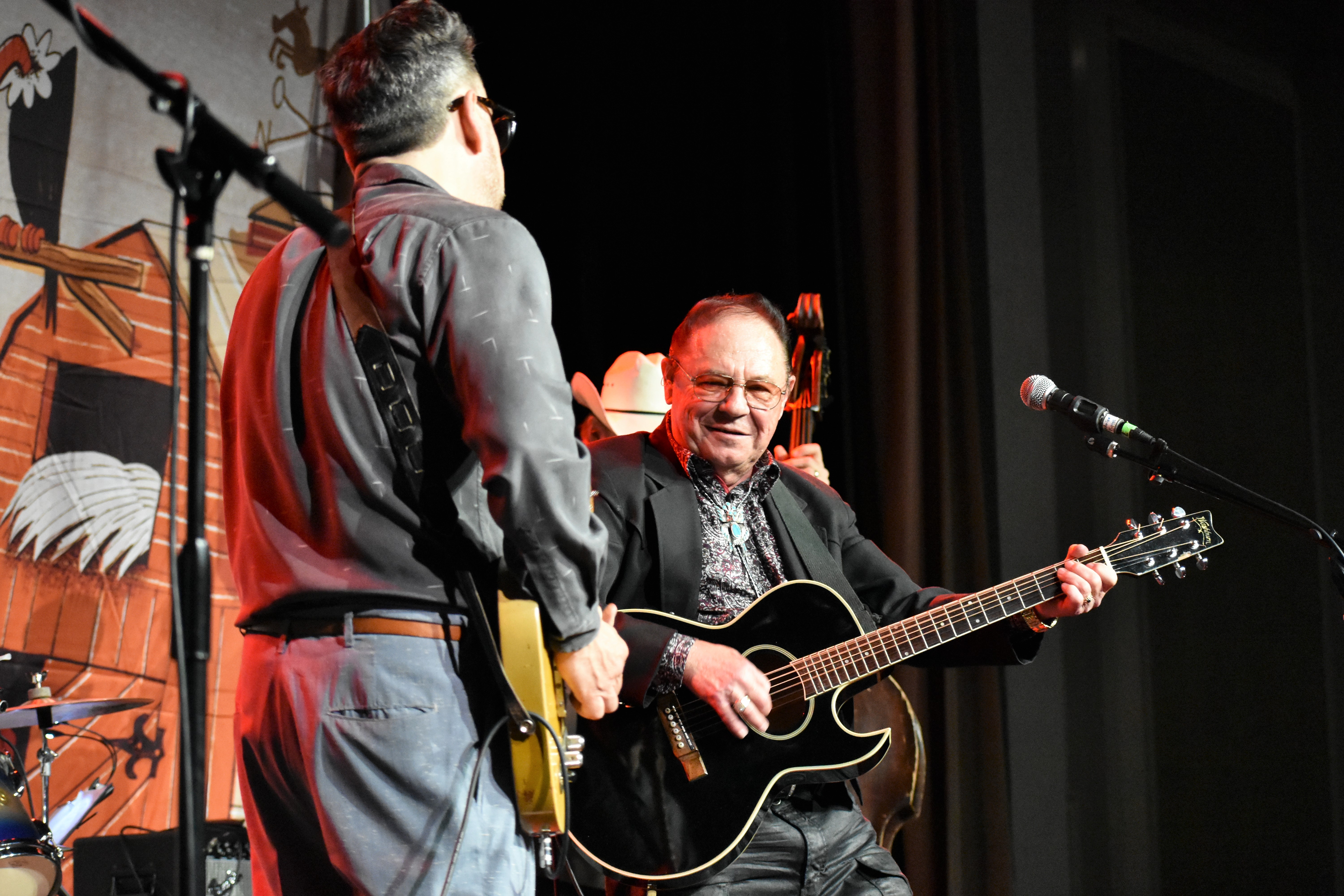 With the sun setting outside, it was time for the Nashville Boogie to once again amp up the party vibes. The Rhythm Shakers feature rockabilly-influenced rock music with touches of blues. Between front woman Marlene Perez’s powerful voice and the band’s rollicking guitar and thumping bass, the room was quickly on its feet.  Being eight months pregnant didn’t prevent Perez from putting on a fiery show, and the Boogie faithful counted themselves lucky to catch the set as the band will be putting touring on hold until after the baby arrives. Congratulations Marlene! 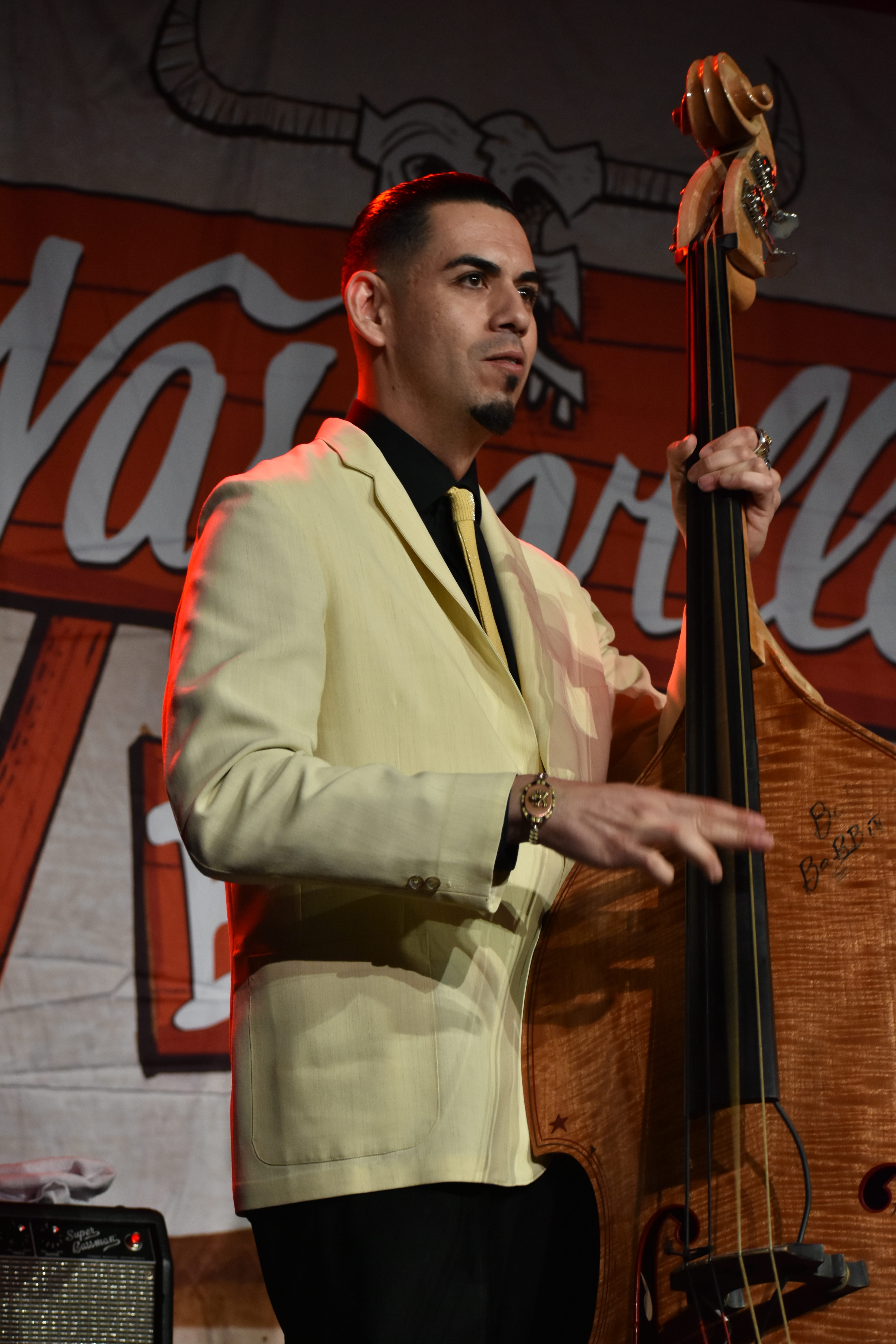 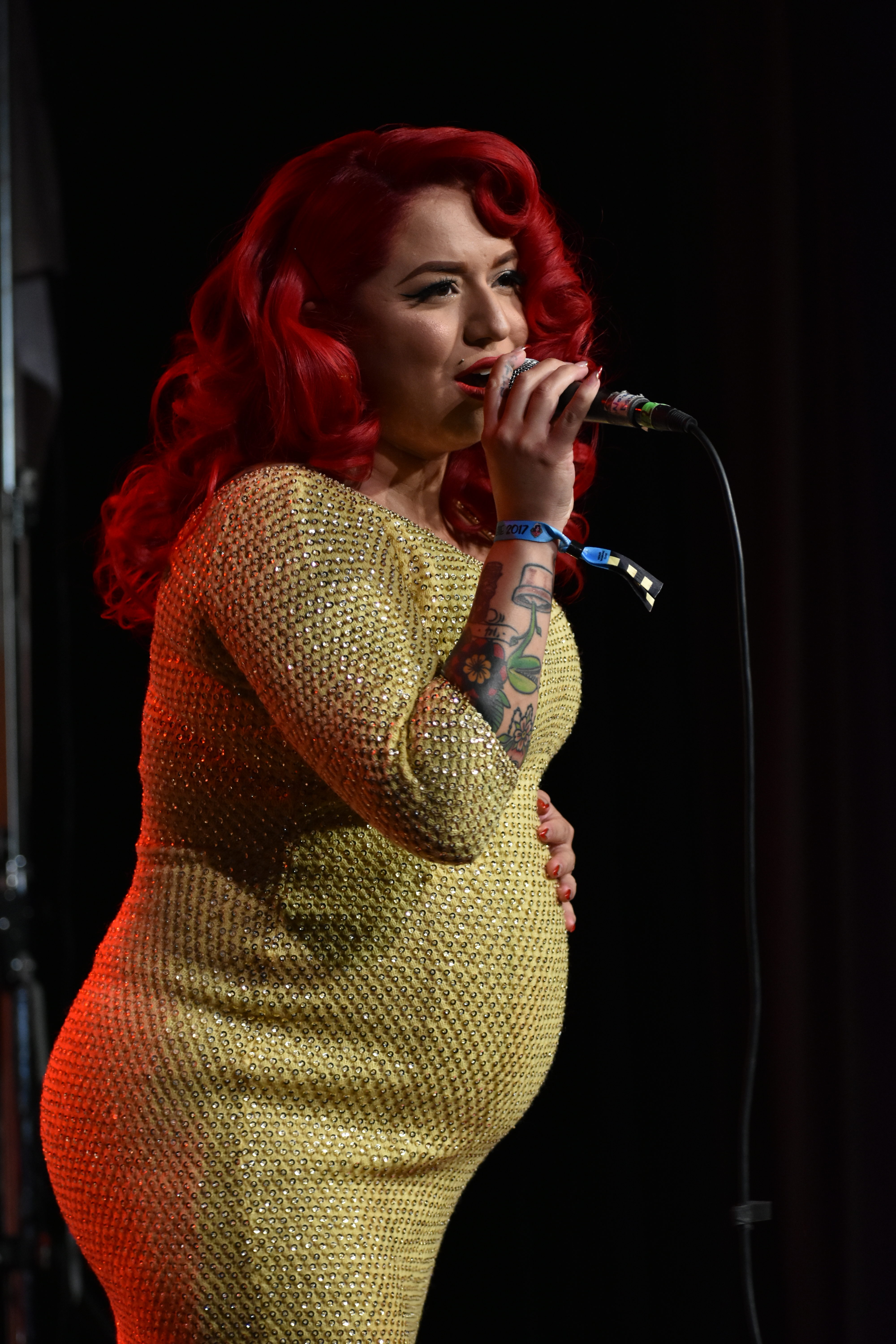 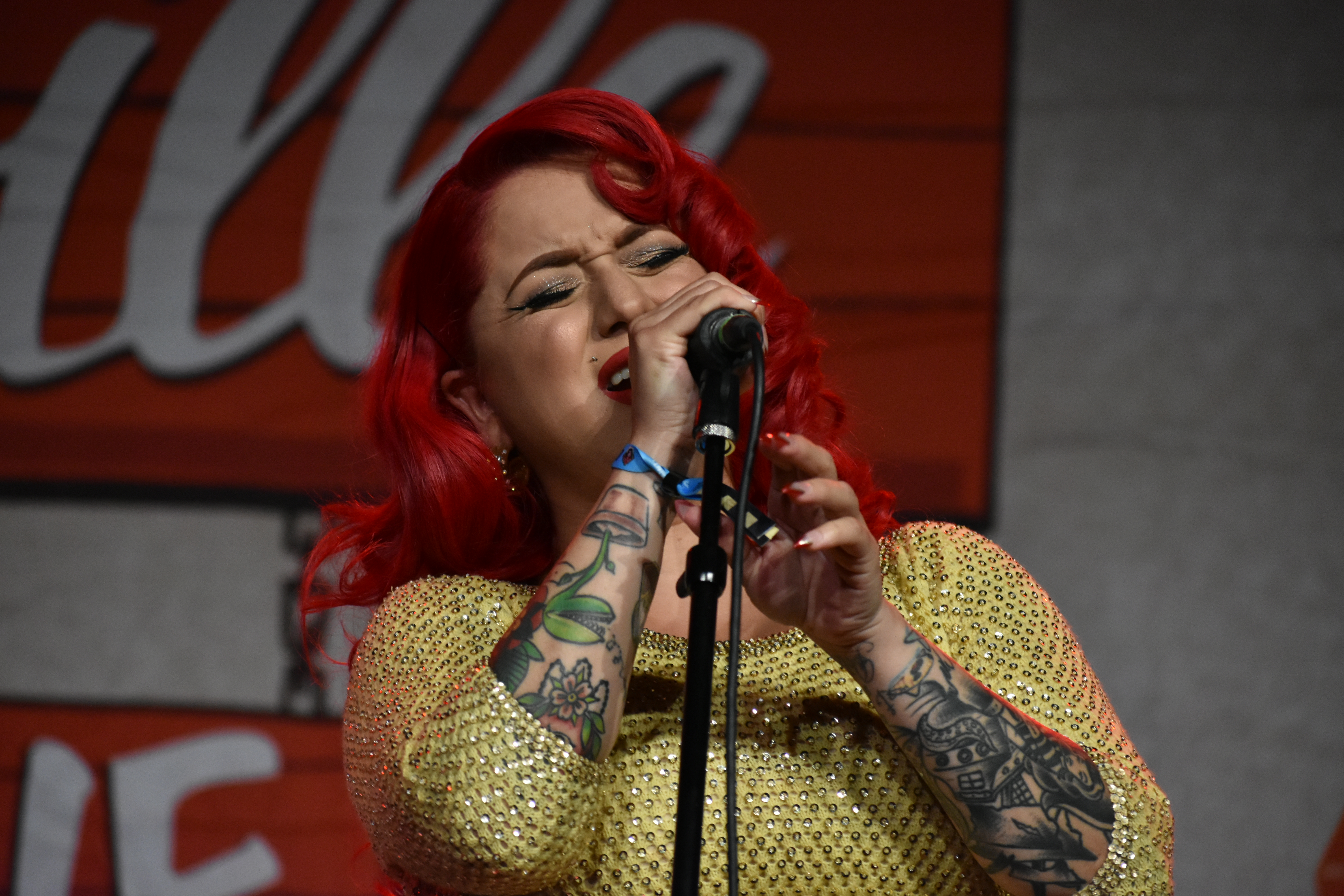 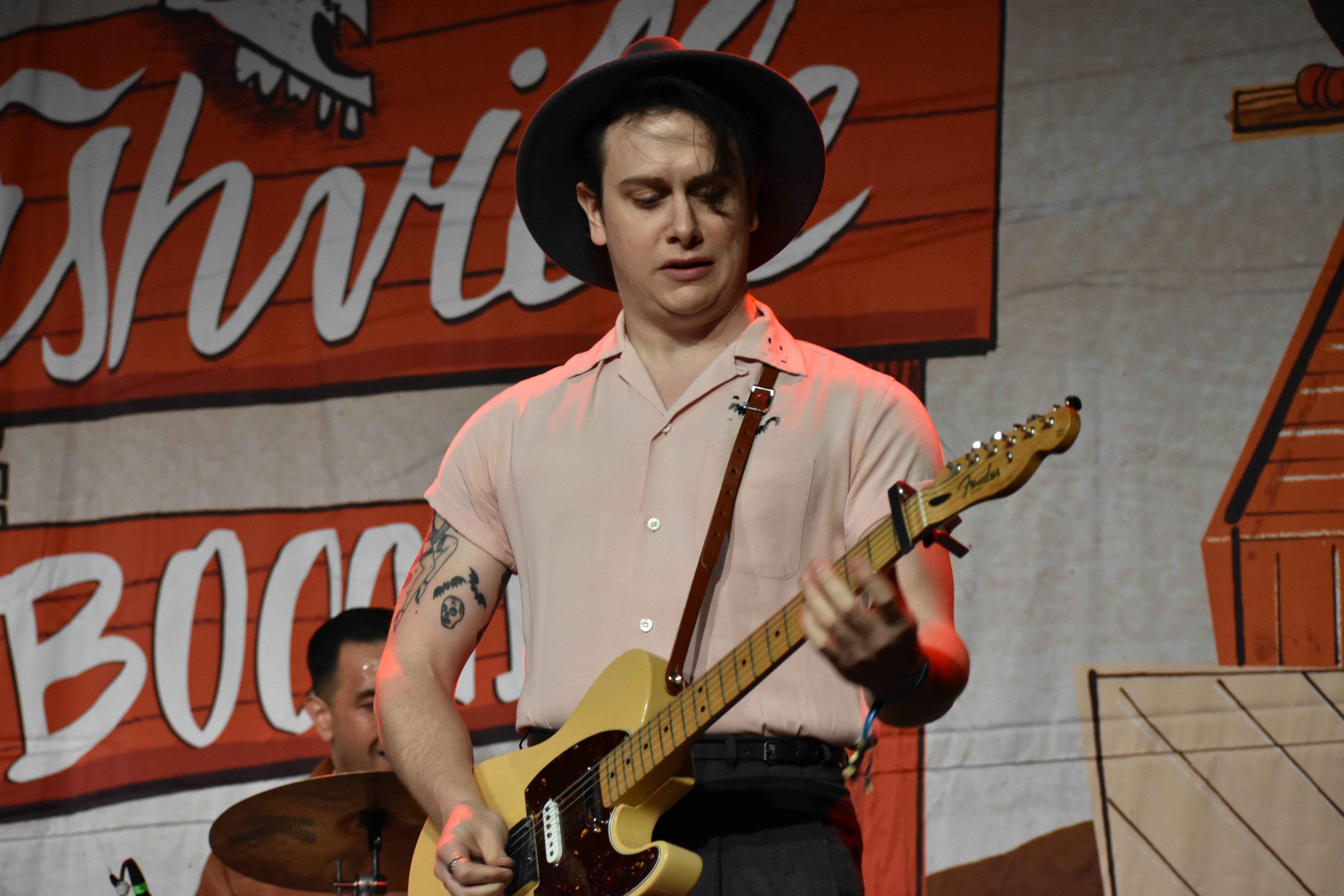 It was fascinating to see the international reach of the modern rockabilly scene on display at the festival. Charlie Hightone, who came to the Boogie all the way from Madrid, Spain, is a modern artist with a classic rockabilly voice.  Musically, his dance-worthy set honored the more traditional sounds of the genre with excited acoustic guitar and slapped bass. 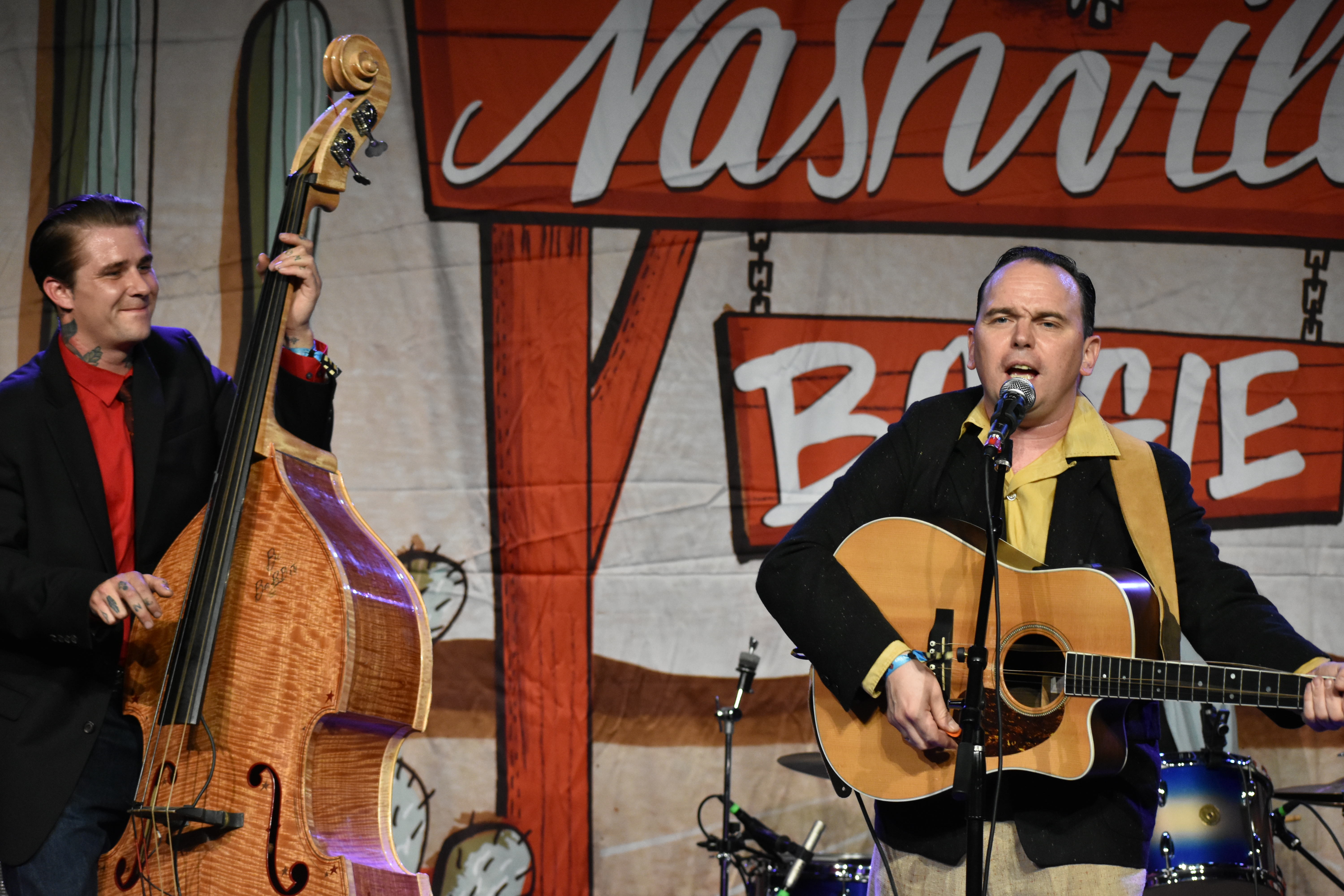 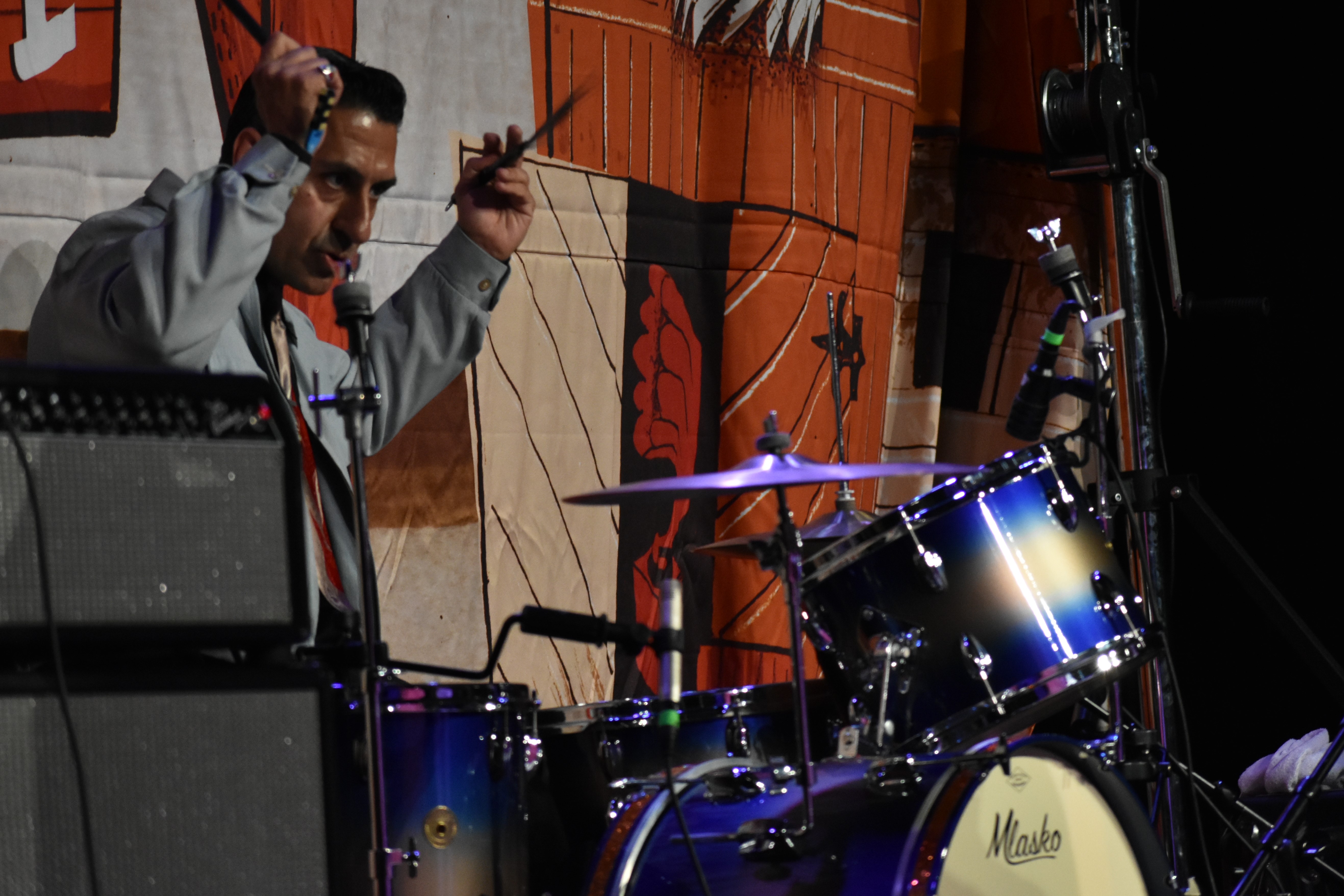 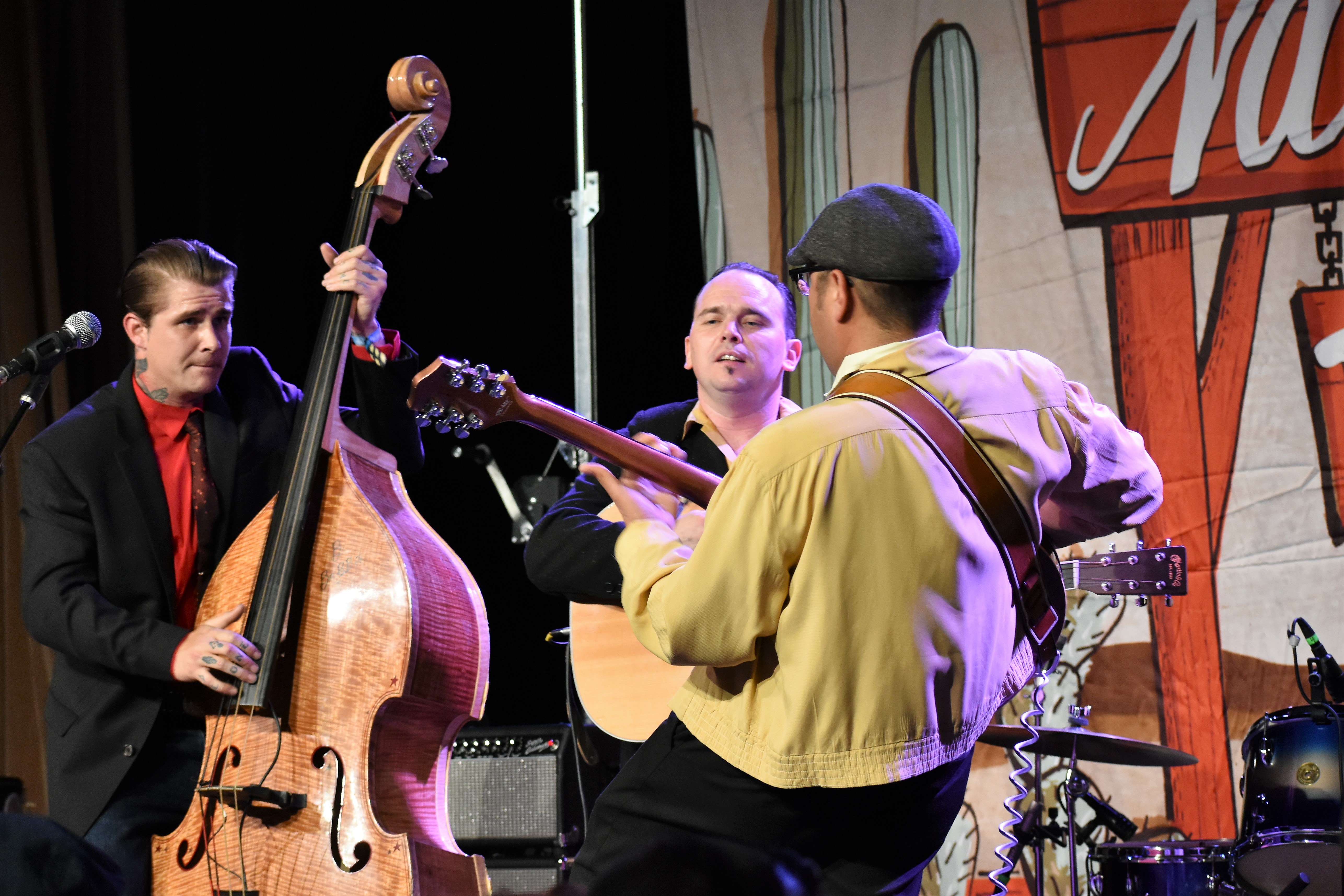 The Sonics are a legendary garage rock band, so it was fitting that my next stop was back to the Ryman Garage Stage to check out the Seattle rockers.  The band has been through some changes, but the current lineup is still a rock powerhouse. The band blazed through the songs that made it iconic, including its take on “Louie, Louie,” “Strychnine,” “Psycho,” and “The Witch.” 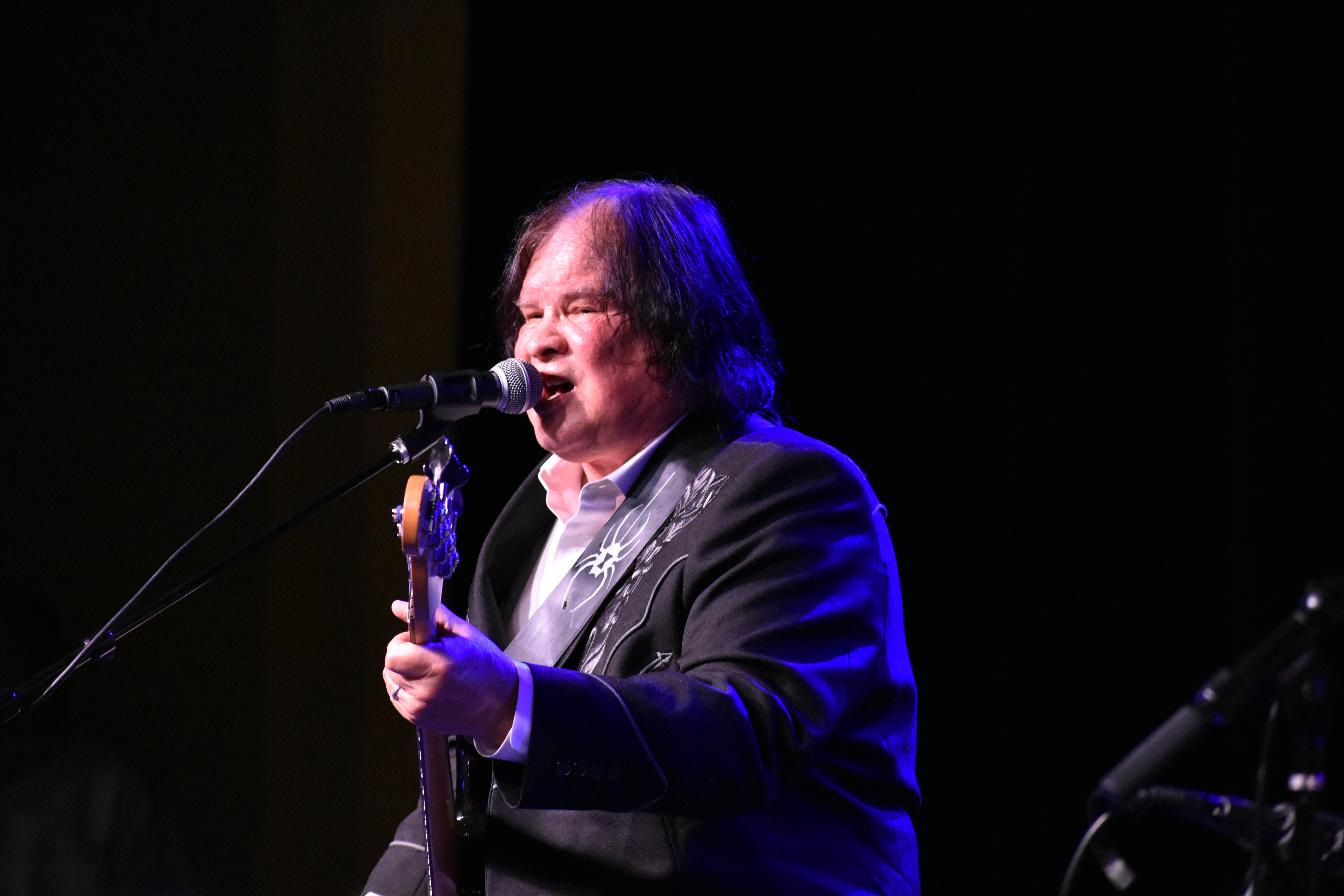 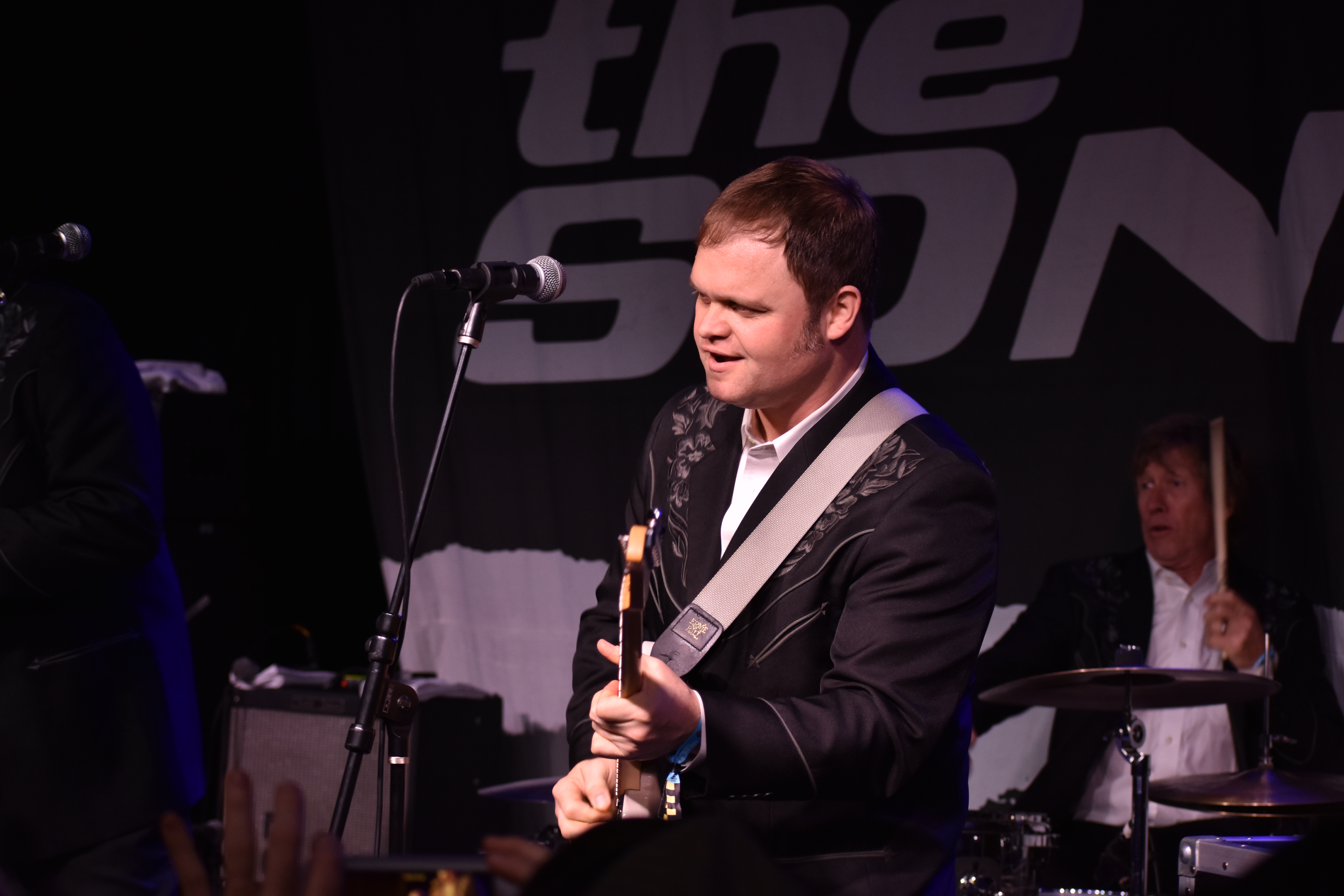 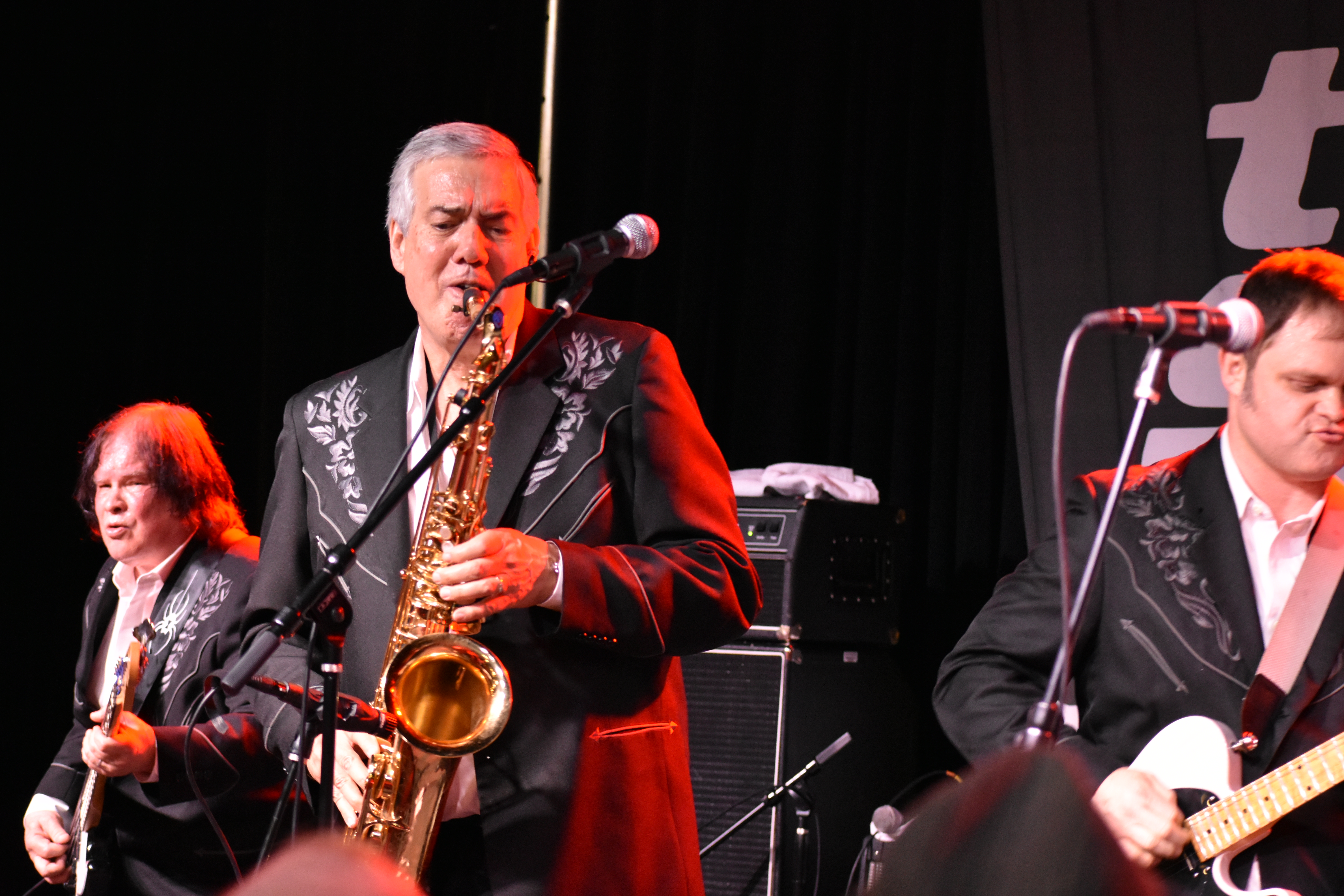 Back at the Tennessee Ballroom Stage, it was time for the more traditional rockabilly and western swing sounds of Deke Dickerson. Dickerson put together a mix of originals including crowd favorite “Nightmare of a Woman,” and tributes to the classics. There was a rush to the dance floor during his high octane version of Jerry Lee Lewis’s “Whole Lotta Shakin’ Goin’ On.” 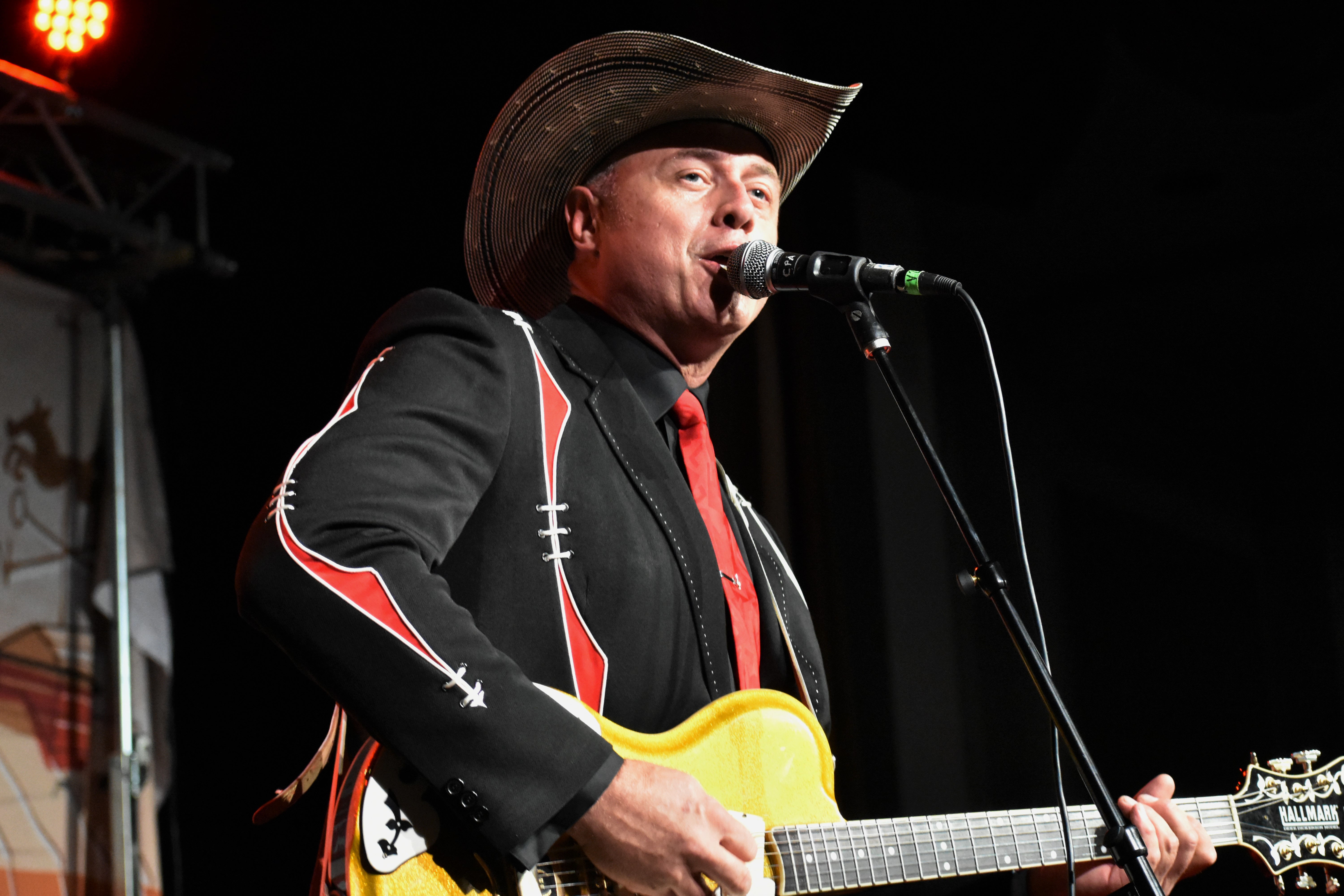 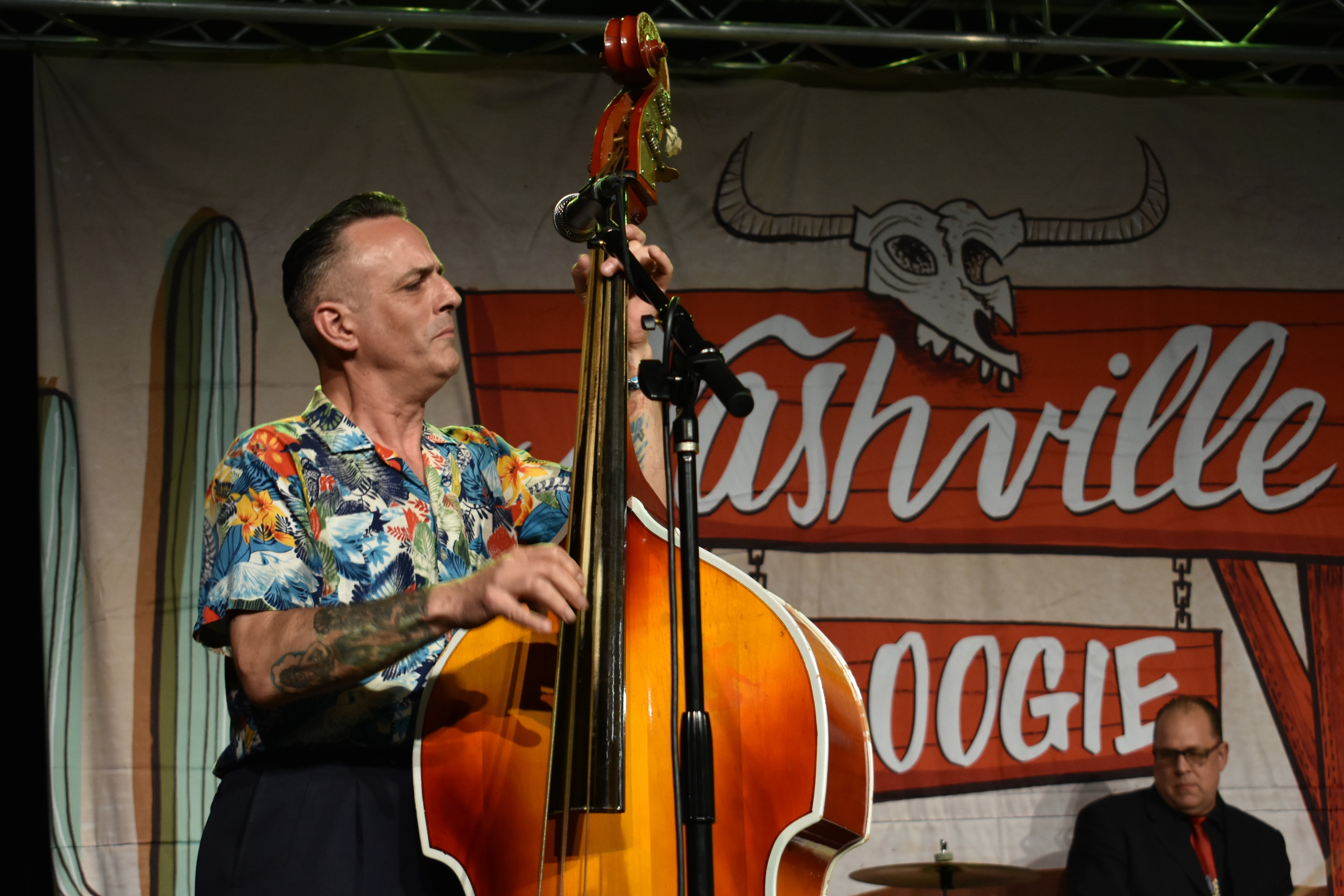 Staying at the Tennessee Ballroom Stage and sticking with traditional rockabilly style, I closed out the evening with Boston, Massachusetts-based Jittery Jack. Jittery Jack threw down a 50’s rock influenced, foot-tapping, dance-inspiring set with help of his electrifying guitarist, “Miss Amy” Griffin.  It was good to see that the rockabilly torch continues to burn with emerging artists. 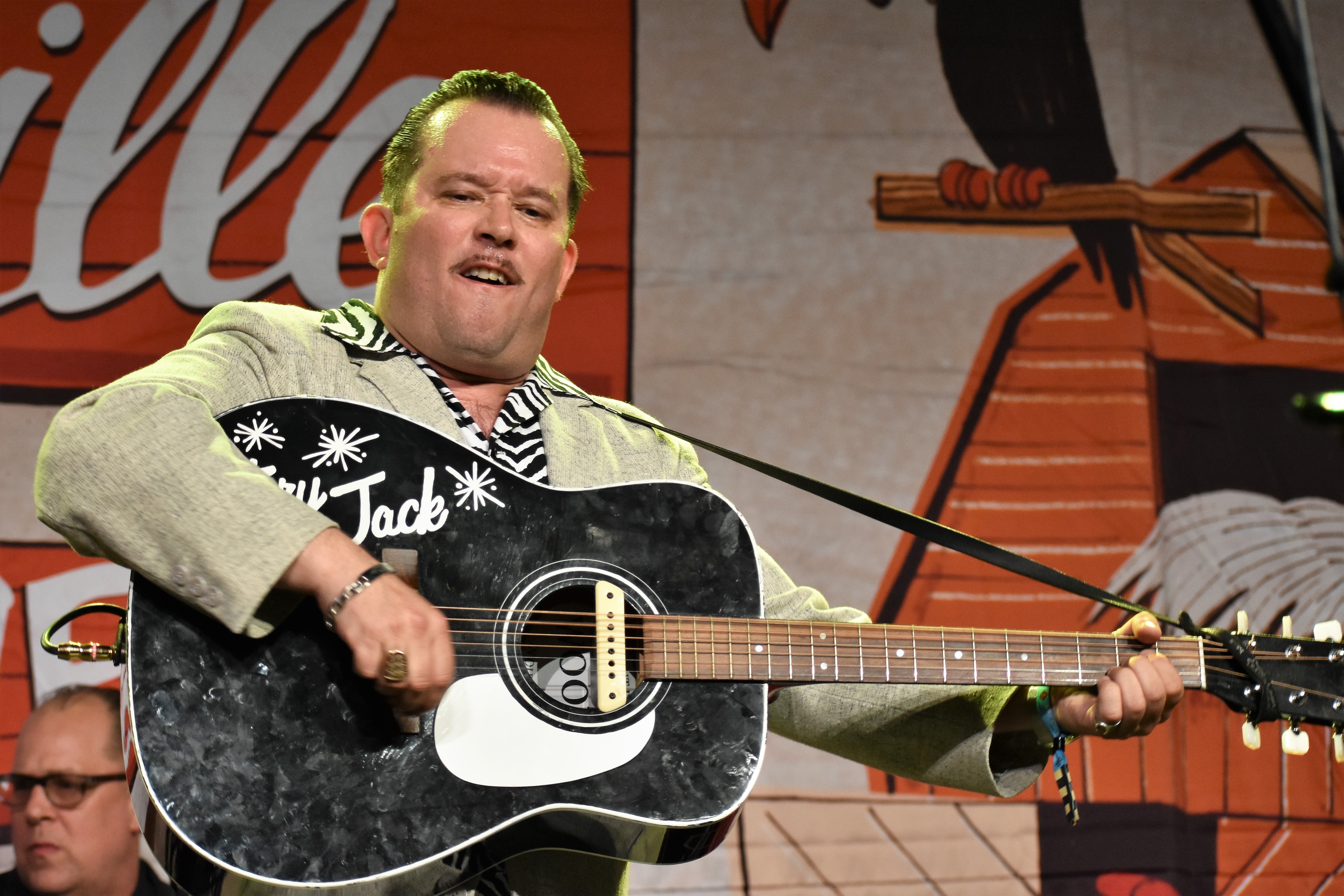 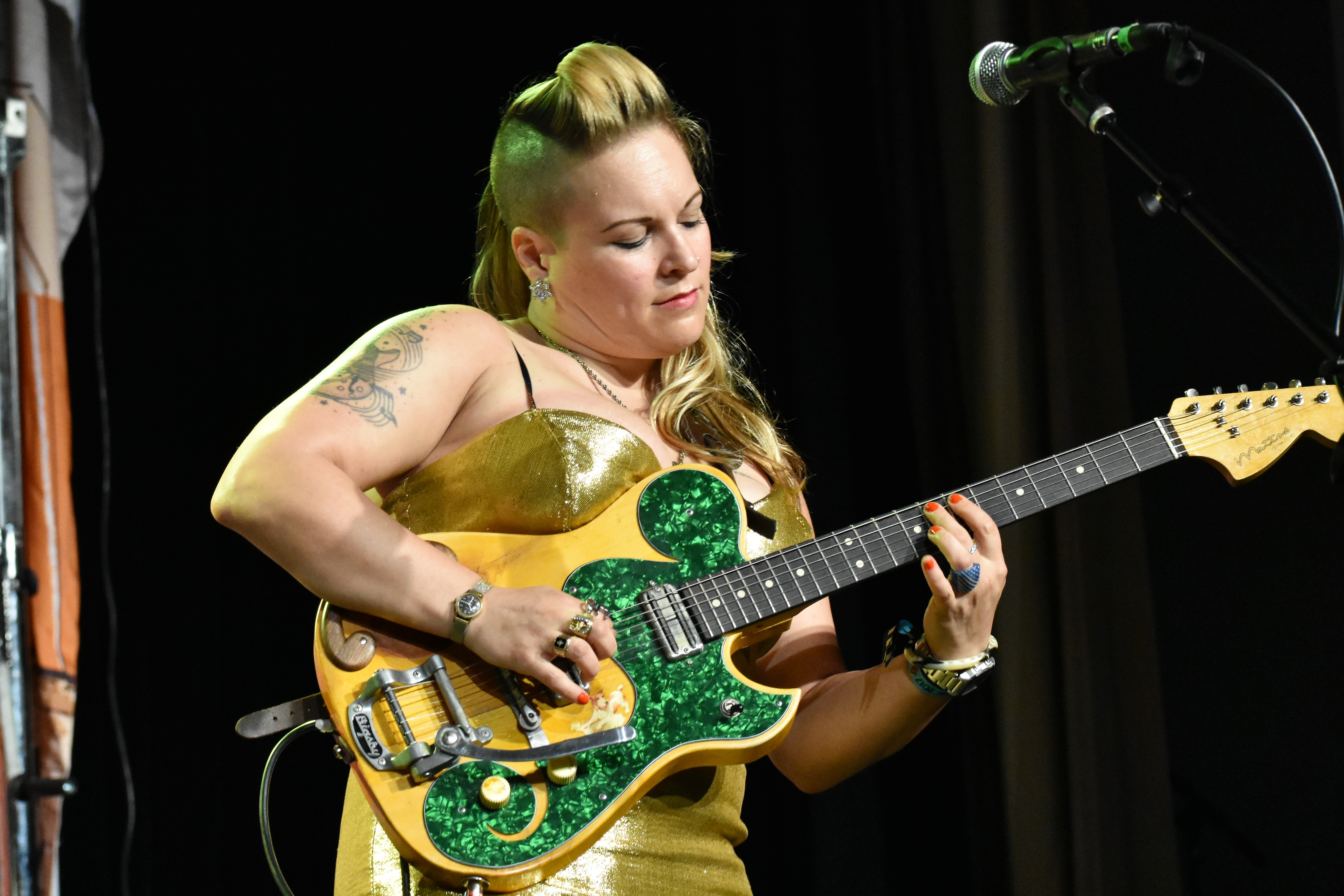