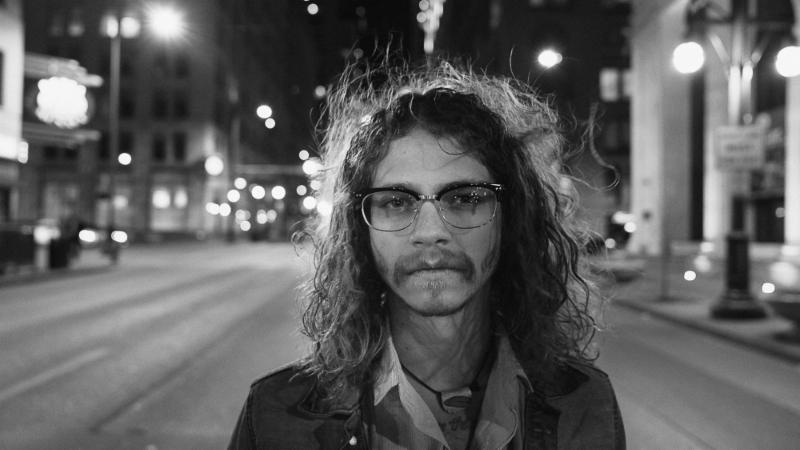 “A couple of years ago I had a conversation with Nathaniel Rateliff after one of his shows,” recalls folk rocker Brent Cowles. “He was like, ‘A lot of people have influenced me that were guys with acoustic guitars. If I could give you one piece of advice man, get an electric guitar and start a band.’ That stuck with me, and made me realize there was a lot more out there as far as songwriting goes and experimenting with different things.” Cowles did just that—he acquired an electric guitar and began collaborating with former Churchill drummer Joe Richmond, who has produced and engineered Cowles’ new material, and also plays drums in his band. “That connection is when things really began to move in the direction they are now,” he continues. “As soon as we started making loud rock n’ roll music, I just found a whole new appreciation for what we were doing.”

For Cowles, whose debut solo EP Cold Times was released on April 28th via Dine Alone Records and Greater Than Collective, electrified rockicana was a step in a new direction. His former band of ten years, You Me & Apollo, embraced the acoustic folk realm; “It was fun and a huge learning experience for me. I’m very proud of everything we did. When we disbanded art the end of 2014, the music I was producing had started to change, it was a little more rock n’ roll,” he recalls. “You Me & Apollo was very dynamic in sound—we liked to go from nothing to everything and touches in between. This new material was more ‘bring your dancin’ shoes because we’re gonna rock out.’”

Rock out he did—the EP features five explosive tracks, including singles “Lift Me Up” and the album’s title track. “‘Lift Me Up’ is a picture of some dark places I’ve been in my life,” he reveals. “I like hearing something I can relate to, that I’ve experienced as well. It’s like therapy for me, having music that gives people something to relate to. ‘Cold Times’ talks about how divided we are as people. It seems like people feel like they need to pick a side rather than just figure out how to coexist in peace and let people be individuals instead of trying to convince people your way is the only way. You have to recognize the issues that are going on in order to initiate conversation or change, so that’s where that song comes from.” The Denver-based Cowles believes he has a duty to use his music to start that conversation.”If you have a platform, you should use it for things you believe in; there’s a way to do that tactfully. I don’t ever want to force my opinions on anybody, but I do think it’s important to call out the bullshit that’s out there and get people talking about it,” he explains. “It’s important to stay in the now and be present and know what’s happening around the world”

This soundscape is new to fans, but for Cowles, he’s merely embracing his roots. “My dad’s side of the family is all from Tennessee, and I grew up around this style of music,” he says. “I still think cowboys are badass, I love old Westerns, I used to watch Tombstone with my Pops all the time. It comes out naturally for me,” he adds. “It’s fun to have some twang.”

One response to “Interview: Brent Cowles”