Twenty minutes before showtime, the stage at the Basement East was already ensconced by fans waiting for The Band of Heathens. In the Nashville music scene, where being fashionably late is the norm and tour managers often usher a lurking crowd closer to the stage, it was a pleasant surprise to see the Heathens faithful already packing the venue. With a simple sound check eliciting hoots from the waiting fans, a packed audience roared when the full quintet took the stage.

The group splits singing duties between co-founders Ed Jurdi and Gordy Quist–Jurdi’s oft stoic delivery contrasting with his powerful vocal delivery and Quist adding a free flowing bluesy country feel. Keeping the energy high while working through an impressively tight setlist, the group rarely stopped between songs, instead calling out to the crowd during riffs and solos. One of the rare breaks in the music was used to share the background for the pro-marijuana legalization track “Green Grass of California” from their recently released album Duende. The song was inspired by some of “their farmer friends on the west coast” and spawned a smoke filled music video which was premiered with both music sites and High Times, the aficionado of all things weed–“Our parents were very proud,” Quist quipped.  The song itself, a Grateful Dead-meets-honky tonk twang-inspired jam, had the crowd swaying along. The band’s country roots also shined on their tender, acoustic guitar led version of “Ruby,” a song from the Americana all-stars Dave Rawlings and Gillian Welch.

It’s impossible to isolate The Band of Heathens into a particular musical niche–blues, rock, country-rock, southern rock–they are all there. At times the influences shine independently; other times they are melded into one happy genre-bending sound, which is the hallmark of Americana music.

Nearing the end of the set, but with the crowd still pushing for more, The Heathens used an extended, anticipation-building lead-in to their fan favorite “Hurricane,” spurring a boisterous sing-along. The band used the song as a showcase of their southern rock and blues influences–wailing guitar paired with soulful organ. From the night’s inception, it was clear that the crowd’s expectations were high–a challenge that was surpassed by the rocking quintet from Austin, Texas. 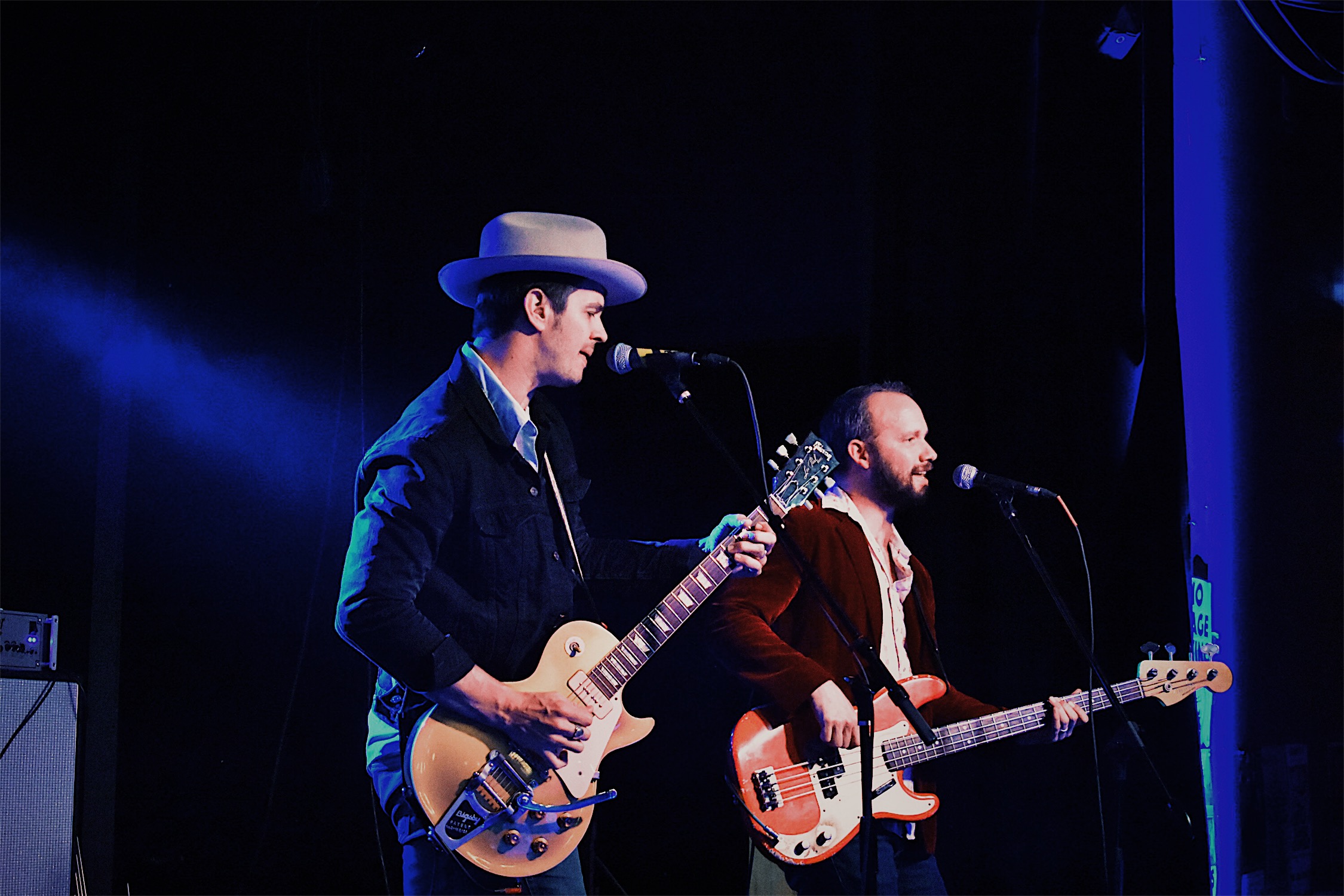 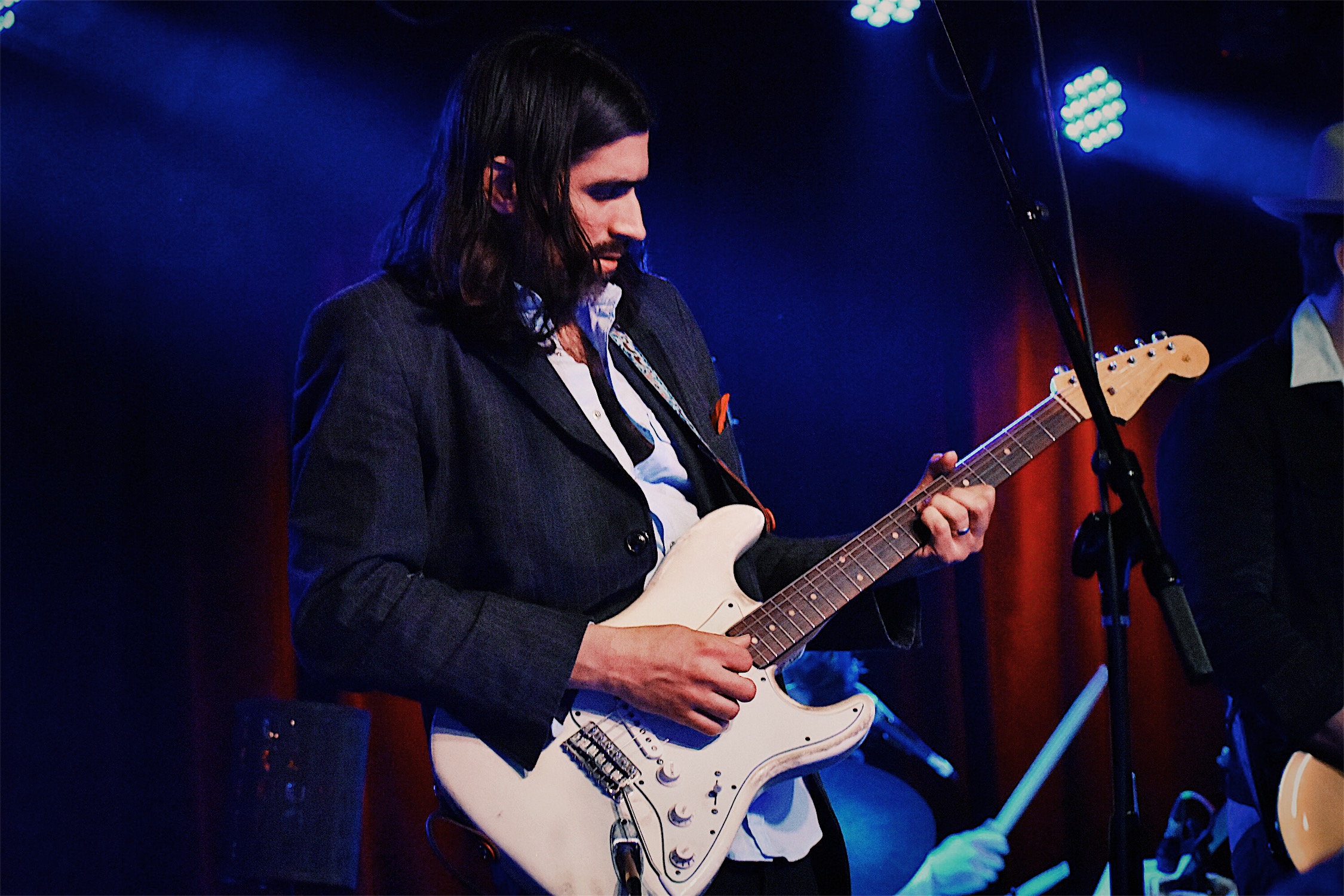 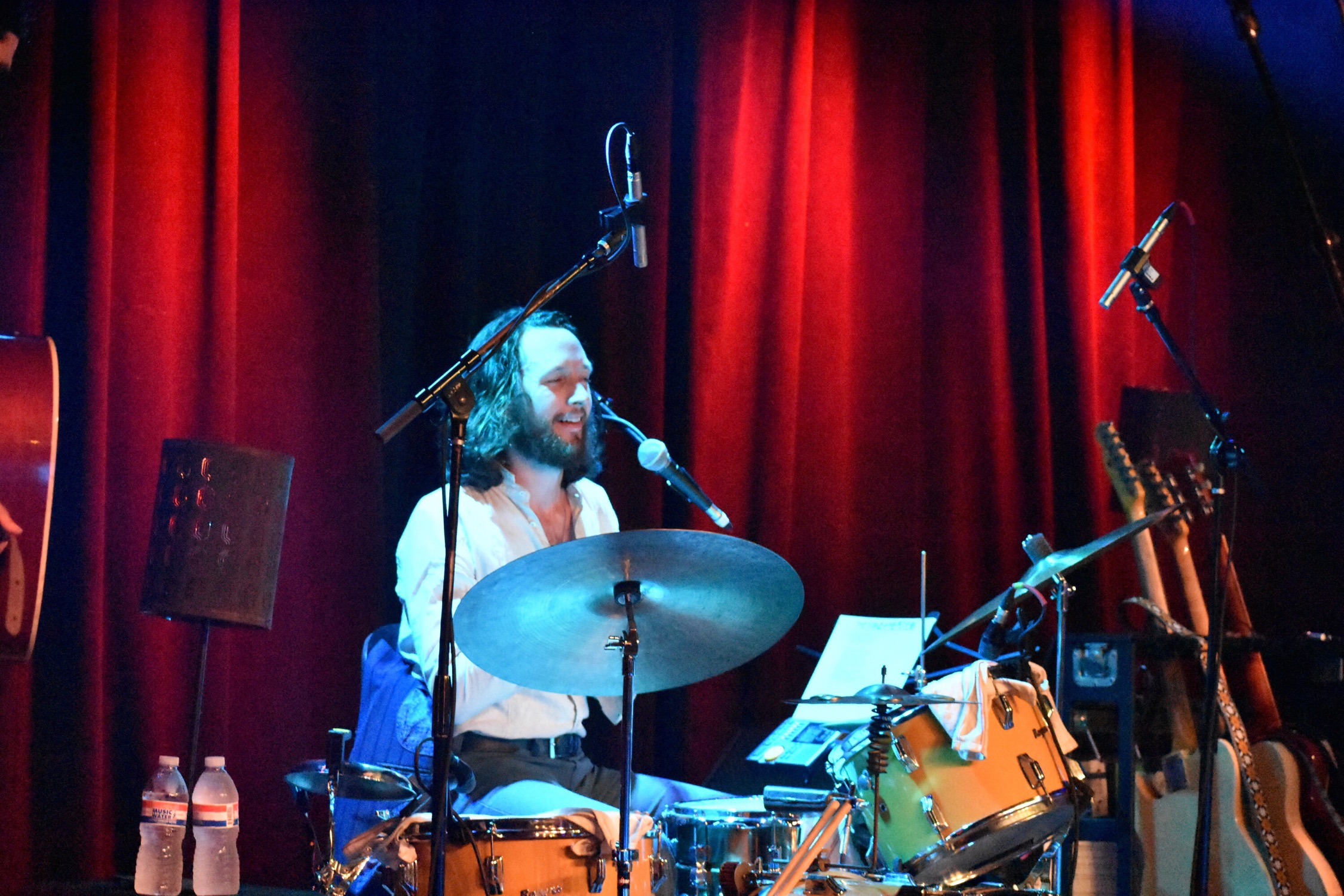 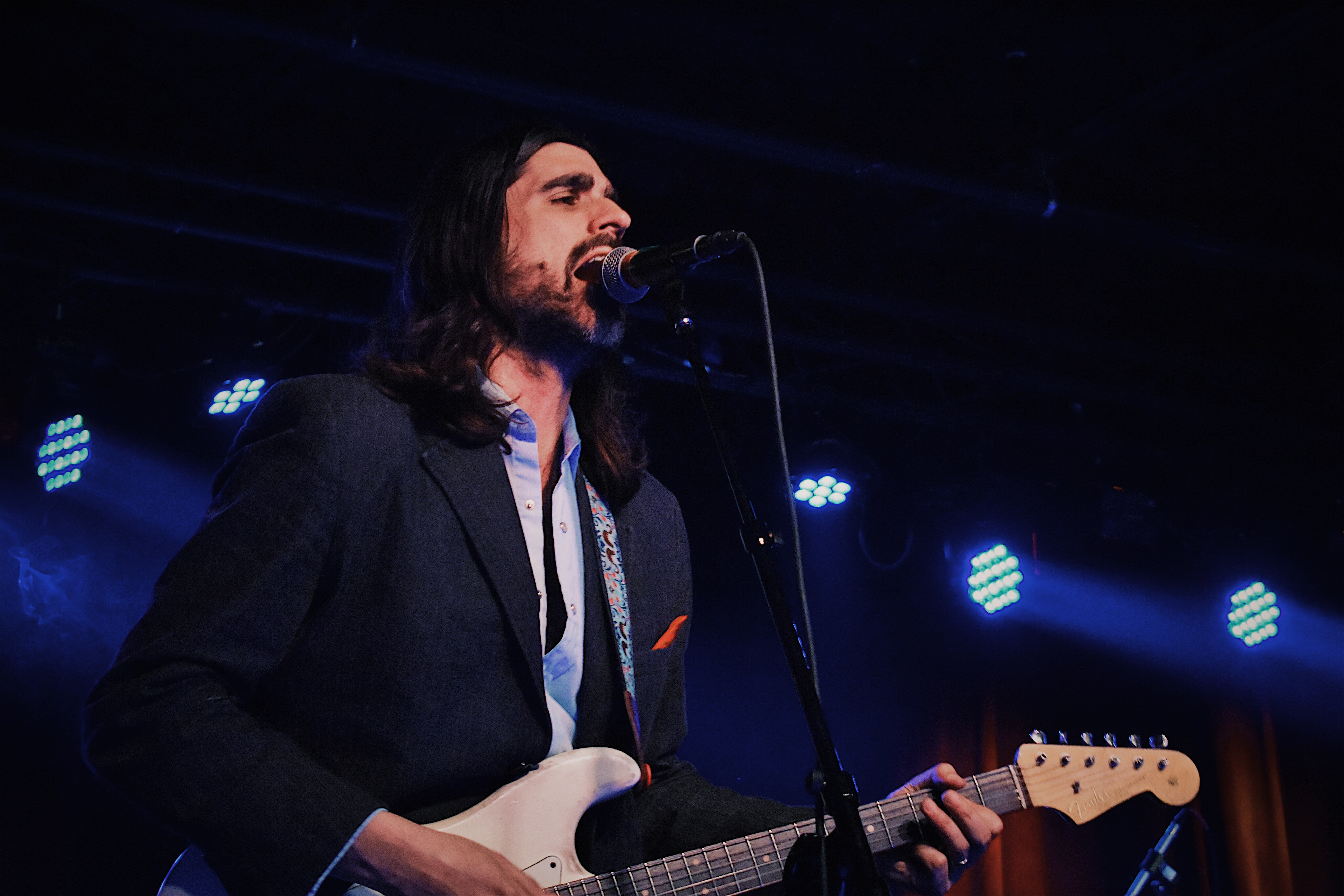 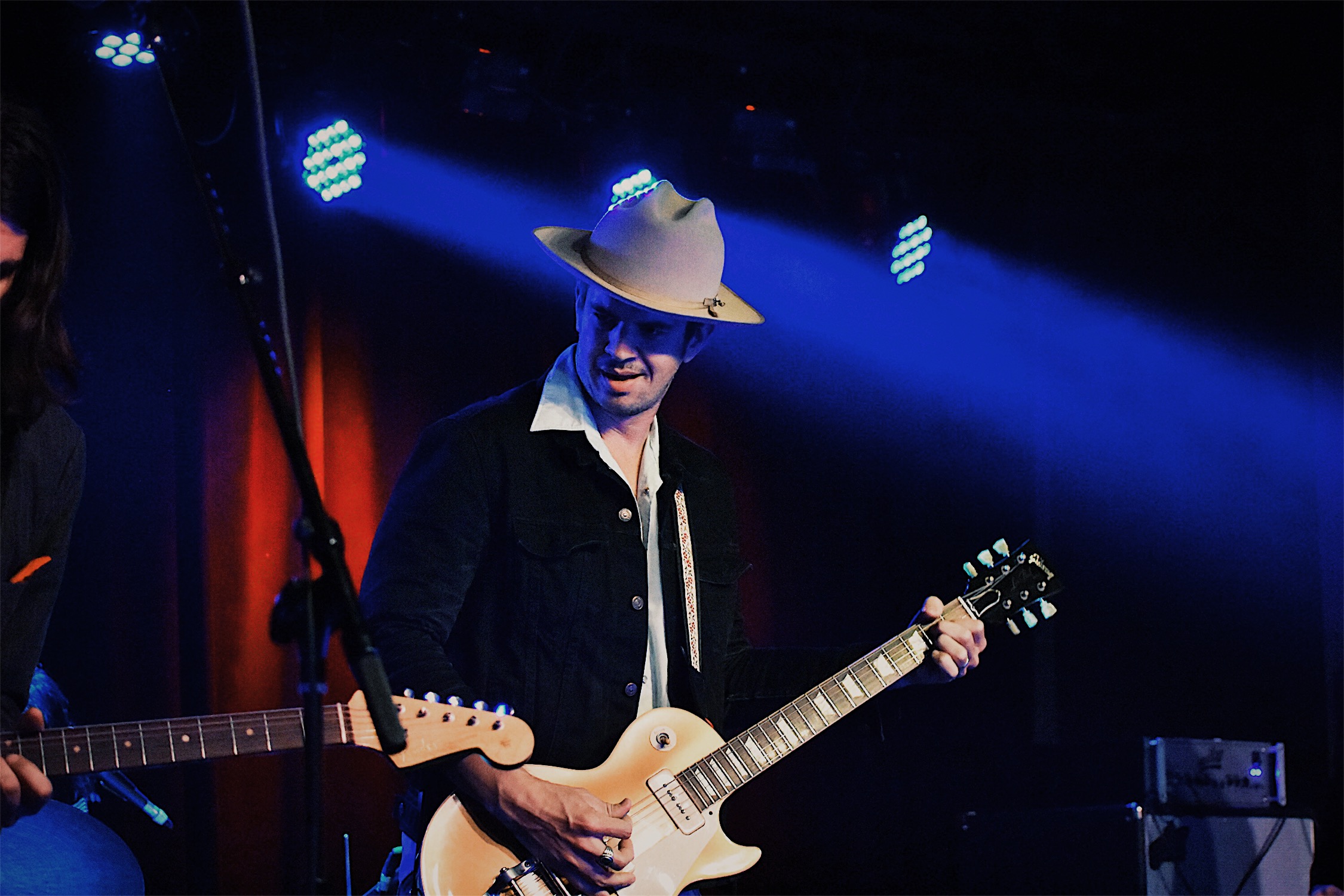 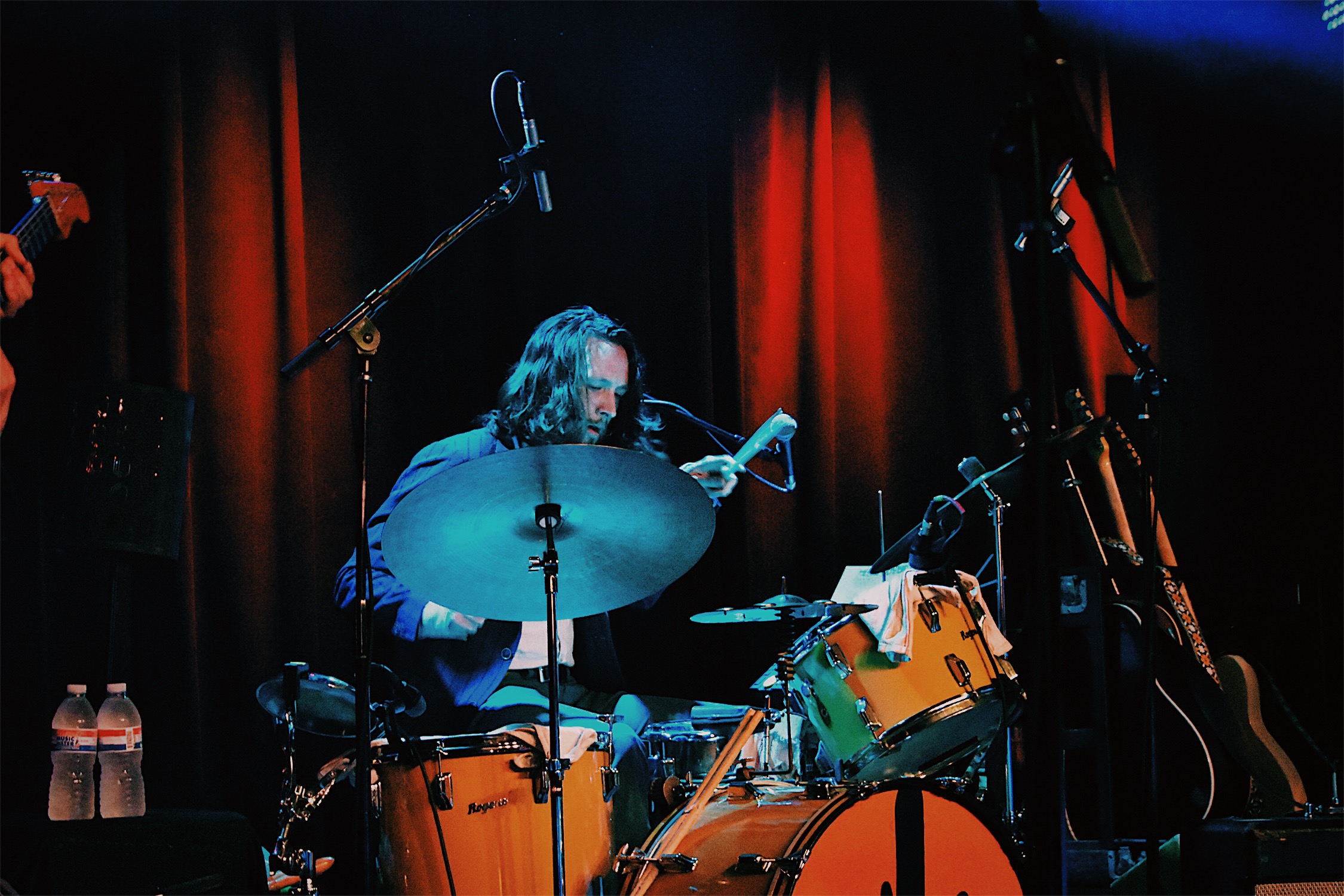