At her recent show on the elevated stage in the relaxed atmosphere of Nashville’s City Winery, Tift Merritt embraced that spotlight to put her ever-genuine personality on display. Merritt kept it minimal—a choice which could prove risky for some artists, but a natural one given Merritt’s vast and varied talents–with pedal steel master Eric Heywood as the sole accompaniment. Impressively, the pair filled the stage with a sound and energy about which full touring bands often only dream. The stripped-down presentation–Merritt altering between guitar and piano, and Heywood adding yearning pedal steel or additional acoustic guitar–allowed an intimate bond to form between the artists and the audience, and showcased Merritt’s words and soul.

Where many artists rely on the music to set the mood, Merritt’s unique vocal control allows her to paint a vivid, emotional picture with a simple change in tone or inflection. She performed her classics as well as songs from her latest album, Stitch of the World, the warmth she exuded from the stage made each song feel familiar. Midway through the set, Heywood left the stage and Merritt treated the room to a raw, soulful, piano-fueled version of her hit “Good Hearted Man”; her depth and passion entranced the room, and there was an audible collective exhale from the crowd that had been holding its breath rapt in the fiery performance.

Frequent interactions and reflections between songs made her only more endearing as she joked about her time commitments as a new mother–“This is my time to have a drink,” she said as she took a swig from the “1.25 beers” she can handle nowadays.  Fans also kept the Tarheel alumna updated on the score of the Duke-UNC basketball game. The real connections came, however, from her life stories; whether discussing her inspirations, the personal meanings of certain songs, or how early performing experiences influenced the artist she is today, Merritt carried an authenticity that enraptured the entire room.  With a long list of encore song requests, her fans made it clear that they did not want the night to end.  While she could not do them all, Merritt rewarded the calls with a three song encore, including a touching “All the Reasons We Don’t Have to Fight,” which she noted was always part of her personal playlist.

With a live voice that is as clear as a studio production, her storyteller soul, and touch of honky-tonk twang, Merritt captivated the City Winery crowd.  She told her fans that it meant a lot for people in Nashville to know the names of her songs, and she paid those fans back with a behind-the-curtains peek at her Americana heart. 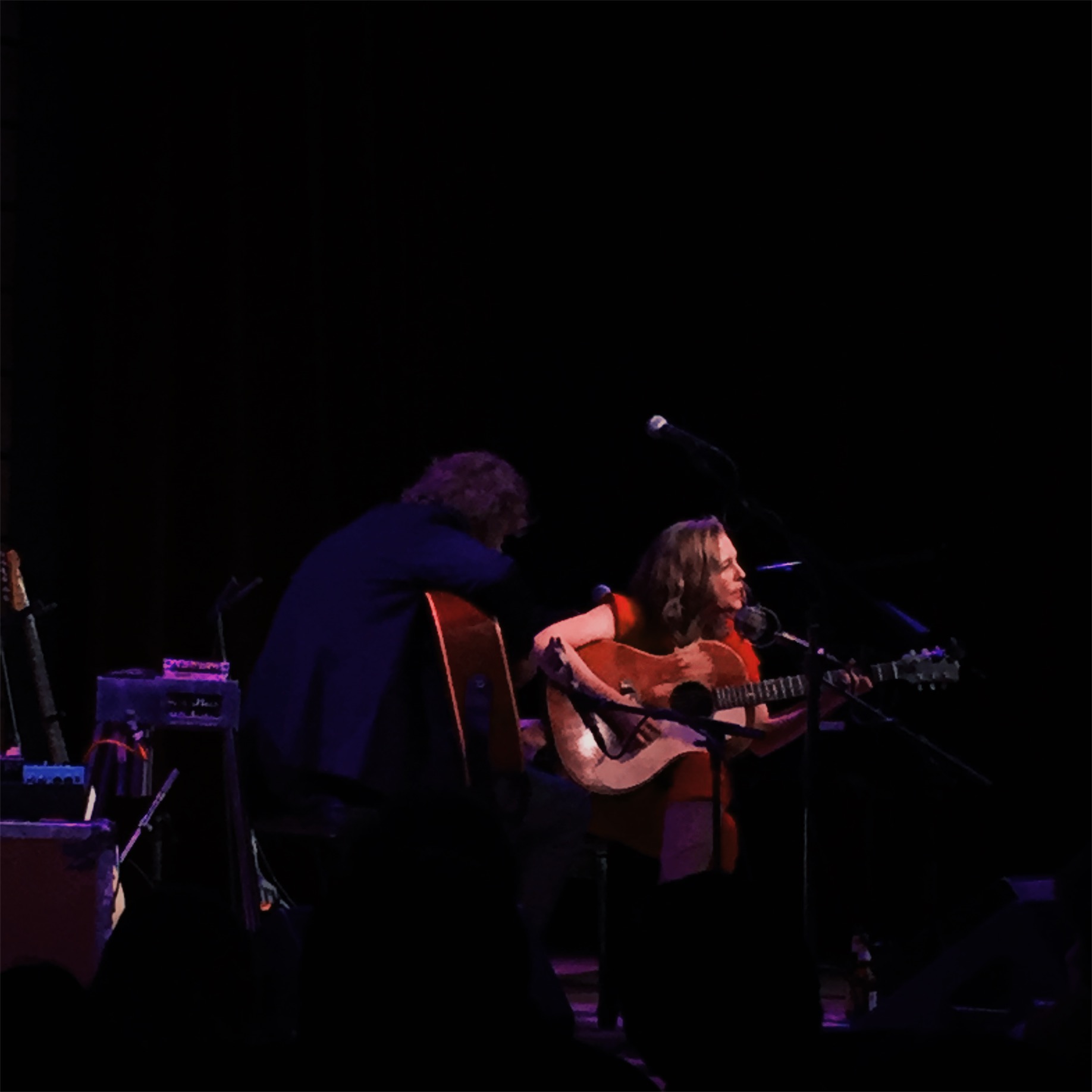 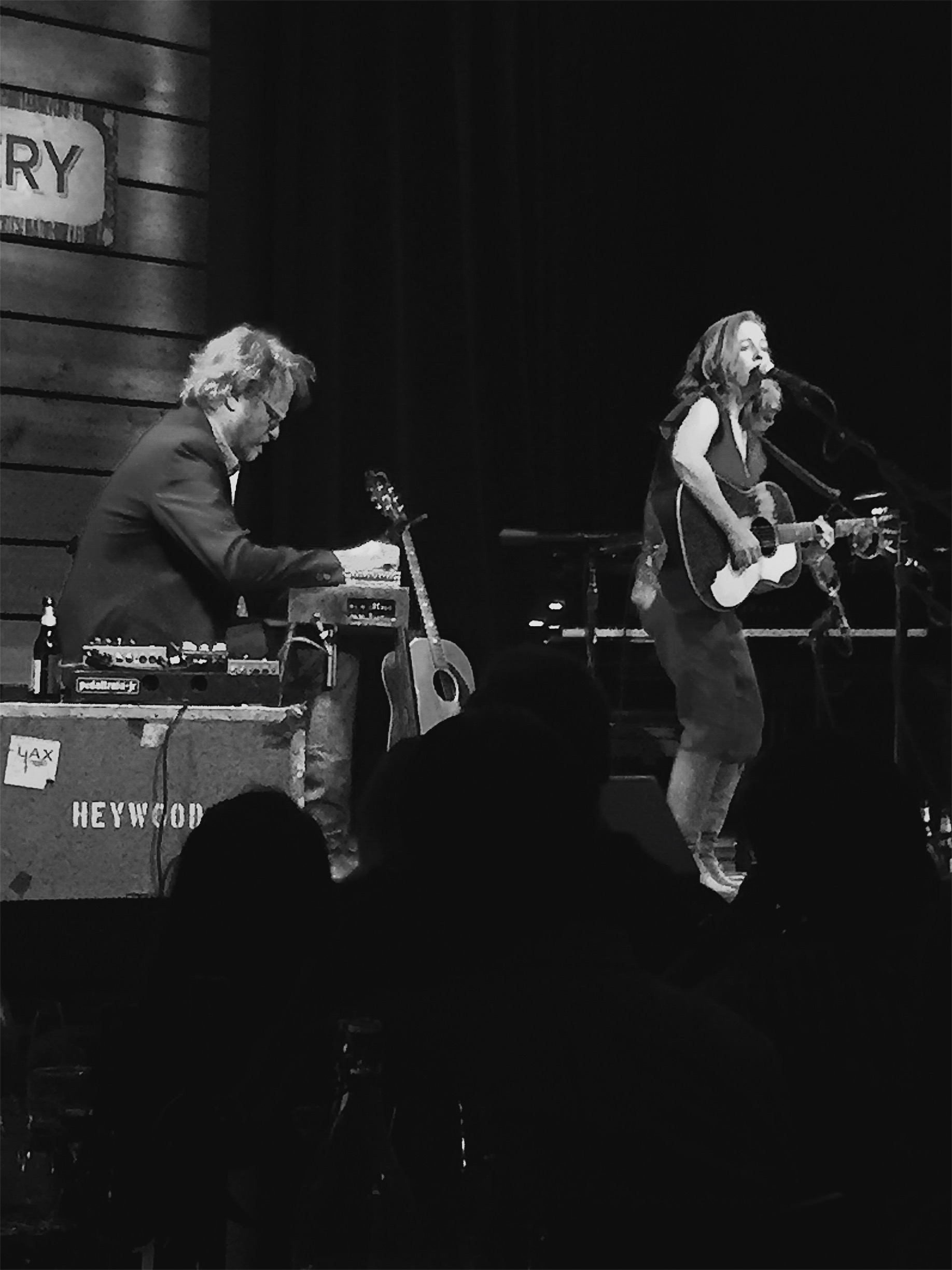 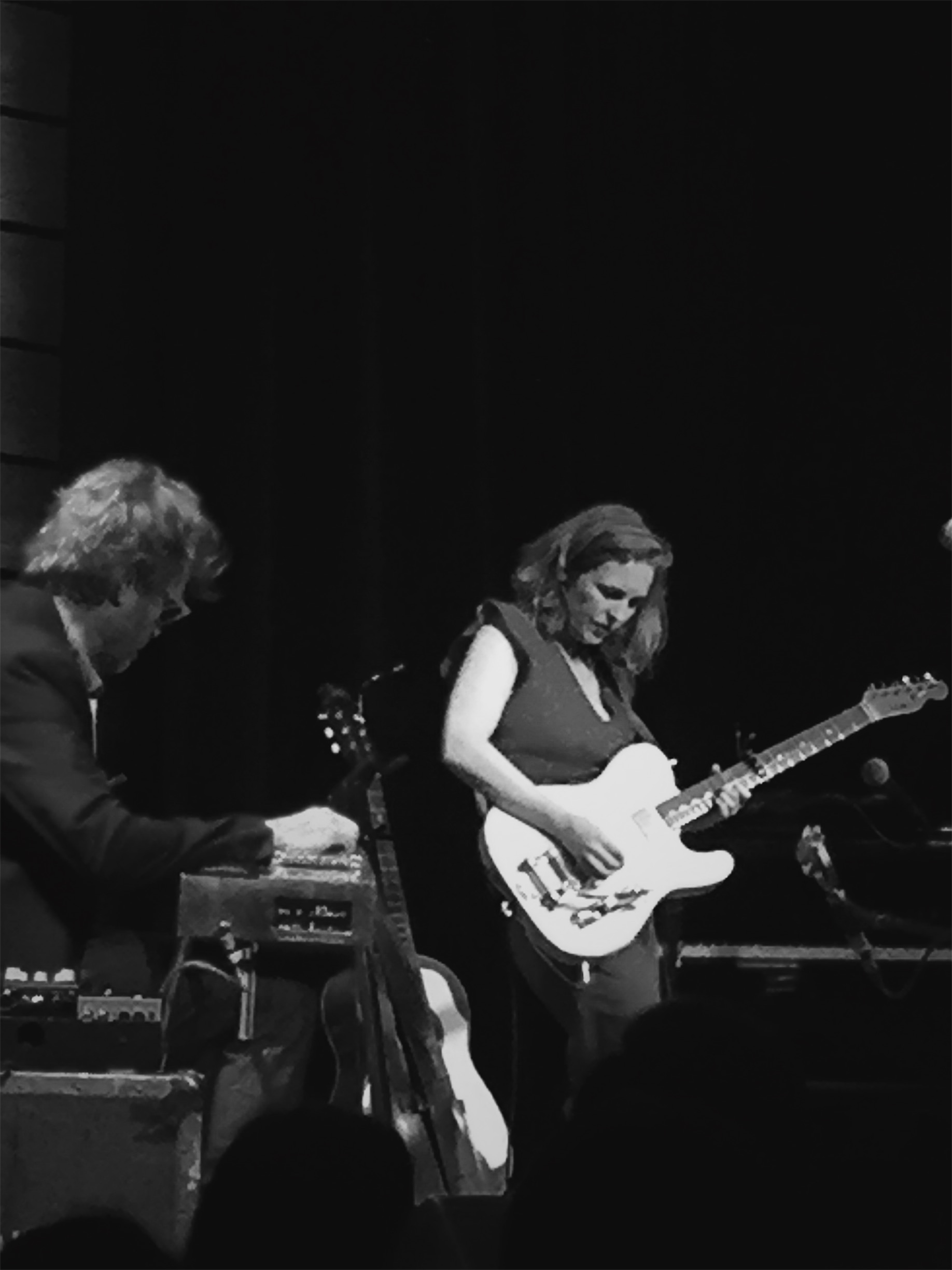 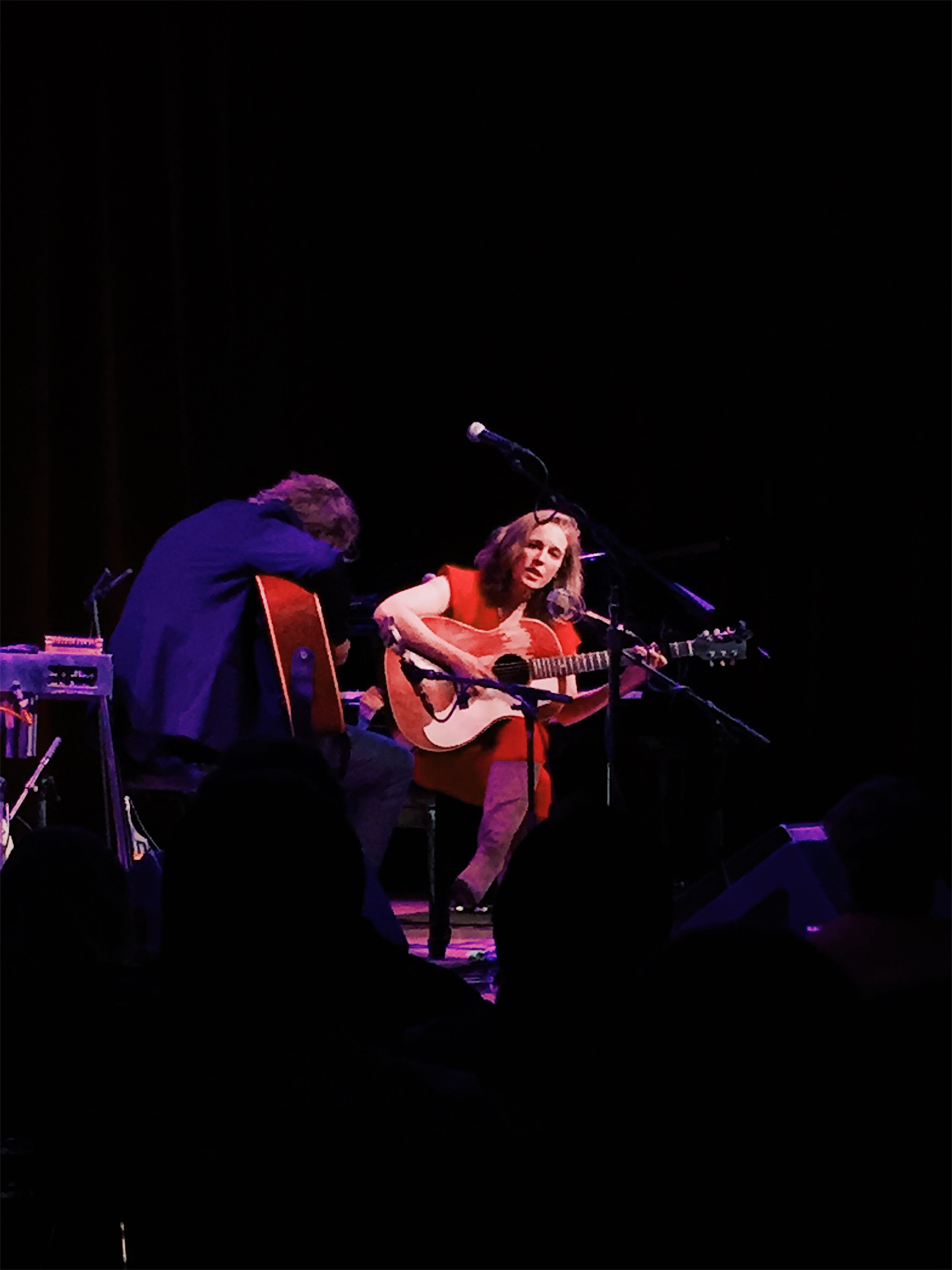