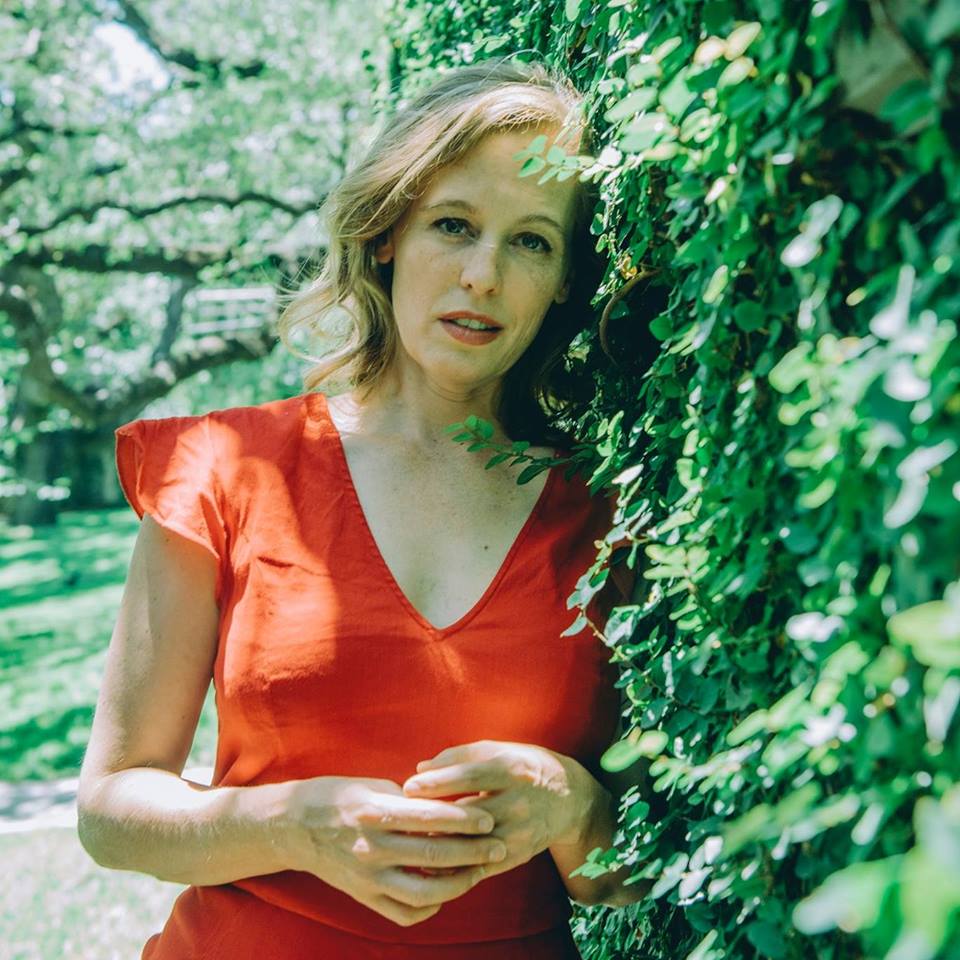 When you get older, life gets really real, really fast, and Tift Merritt is singing about it; the Grammy-nominated singer/songwriter will release her new album, Stitch Of The World, on January 27th via Yep Roc Records, one created in the midst of major life changes and upheaval.

“My marriage was coming apart, and I fell apart, and a lot of things were happening,” she recalls of the circumstances surrounding the making of Stitch Of The World. “You deal with illnesses and family changes, and figuring out how to put your own family together, as a woman and an artist. I’m very grateful for the career that I have, but I’ve never been a commercially successful artist, and every day I think, ‘how am I going to keep doing this thing that I’ve dedicated my life to and put all my energy into,’ and those things weighed heavily on my mind,” she explains. “Most of all, my long-term relationship had become sand in my hands, it was devastating. I didn’t want to write a breakup record, but I was questioning a lot of things, and was having a hard time with terrible sadness in my life. I wanted my work to encourage me to press on,” she laughs. “I didn’t have perspective; when you don’t know what’s happening, you turn to those things that you love to do and you do them. For me, that’s making music. I didn’t have any answers, and that’s a super scary place to hit ‘record’ on, but on the other hand, it’s more honest than anything else.”

Merritt was pregnant with her daughter at the time of recording, which contributed to her feelings of uncertainty in this time of transition; “I had a lot of nervous energy. It was great to have somewhere to put that energy,” she admits. “You realize you aren’t in control, and that was actually a wonderful experience.” Merritt then made the difficult decision to leave the life and community she knew in New York, relocate to her hometown of Raleigh, North Carolina to be near her family, and found herself welcomed with open arms into the Raleigh-area music community. “My friends Sam Beam (Iron & Wine) and MC Taylor (Hiss Golden Messenger) are here, and they absolutely adopted me when I moved back. They took me on tour with them, helped me get up to speed on some things, I’m just so grateful, they saved my life,” she says with a smile. “They’re very important to me.”

Beam, who workshopped the album’s songs with Merritt, contributed his talents to the project. “I’m such an admirer of his work; I bumped into him in the airport one day and asked him if I could give him some songs to listen to, and he liked them,” she recalls. “That gave me the confidence to jump, and I wanted him to be a part of it however he could. His voice is so beautiful, and he brought so many of my songs to life with his counter-melodies, things I never would have thought of. Getting a touch of what’s going on in his mind was such a gift.”

Stitch Of The World houses ten tracks–from poignant ballads to rocking road-worn ramblers–that chronicle hardship, yet offer brightness and hope, featuring Merritt’s dusty and soulful country-tinged vocals, that for this writer and fellow North Carolina native, provide a feeling of warm familiarity and a sense of home. “I think growing up in North Carolina when we did—before the internet and everything—that sense of place was really real, in the accents, everything. Sense of place is so important me; I didn’t want to move back here, I wanted to stay in New York City, but this is my home, and I’m steeped in it,” she continues. “That would make me really proud if I sounded like North Carolina. There’s something essentially ‘North Carolina’ about me,” she explains. “That’s the noise that I make.”