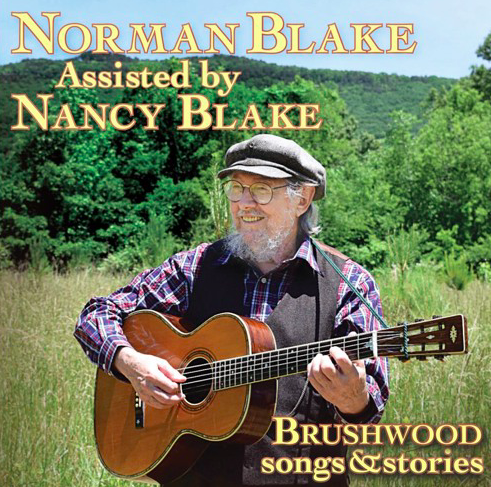 Brushwood Songs & Stories, out today via Plectrafone Records, highlights the celebrated and six decade-long career of prolific songwriter and master of all things stringed, Norman Blake, who has indicated that this may be his last recording. Blake was old-time before old-time was cool, and you need this album in your life. 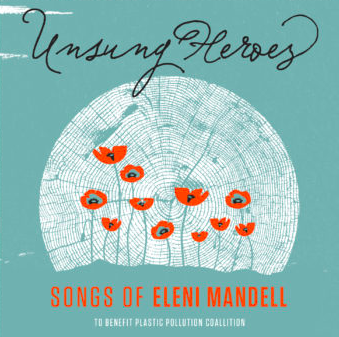 Born out of an annual tribute benefit show hosted by Inara George at the Will Gear Theatricum Bontanicum, a community resource and theater in Topanga Canyon, this album came together after George decided to pay tribute to one of their own, “unsung hero” Eleni Mandell, instead of a well-known artist like they’d done for years. Featuring beautiful renditions of Mandell’s songs from artists like Jackson Browne, Lera Lynn, and Priscilla Ahn, the album also includes “Empty Locket,” a new song from Mandell herself. The album is out today via Yep Roc Records, and this year’s efforts benefit the Plastic Pollution Coalition, a global alliance of individuals, organizations, businesses and policy-makers working toward a world free of plastic pollution and its toxic impacts on humans, animals and the environment. 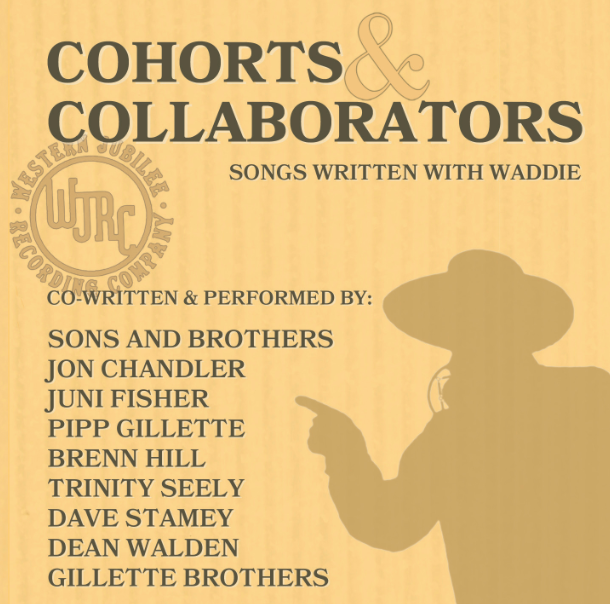 Another amazing tribute album made the list today! Celebrated cowboy poet Waddie Mitchell, who produced this 12 selection recording out today via Western Jubilee Recording Company, shared his poetry with talented friends in the Western Music world, and the creative process took over as artists like The Gillette Brothers and Juni Fisher brought Mitchell’s words to musical life.  While most of these tracks have not been previously released to the public, some do appear in the individual artist’s catalogues  garnering critical acclaim, including Wrangler Awards from the National Cowboy & Western Heritage Museum of Oklahoma City, and the Spur Awards of the Western Writers of America.