On October 21st, Dan Layus made his debut appearance on the hallowed stage of the Grand Ole Opry–the same day his first solo album, Dangerous Things, was presented to the world. The pews were packed with attendees practically sitting in each others’ laps, a fact of no consequence to the Opry crowd, where friendliness is always thick in the air and camaraderie rules the day.

Layus quietly took the stage with special guests The Secret Sisters, and began to perform his album’s title track. Though the Opry houses a stellar cast of seasoned professional musicians and  vocalists to accompany its guest performers, Layus opted for minimalism, himself on acoustic guitar, along with fiddle and pedal steel, in keeping with the quiet beauty and spare instrumentation of his new album. The Secret Sisters remained for the second tune in his three-song set, “Only Gets Darker”, then leaving the stage for the final song, pedal steel-laced heartstring-tugging album standout “Driveway”.

With little fanfare and much humility, Layus was perfectly at home in the Circle, on those same wooden boards where legends like Hank Williams–another lanky artist with a high and lonesome tenor weathered by life experience–made their first appearances in front of the Mother Church congregation. 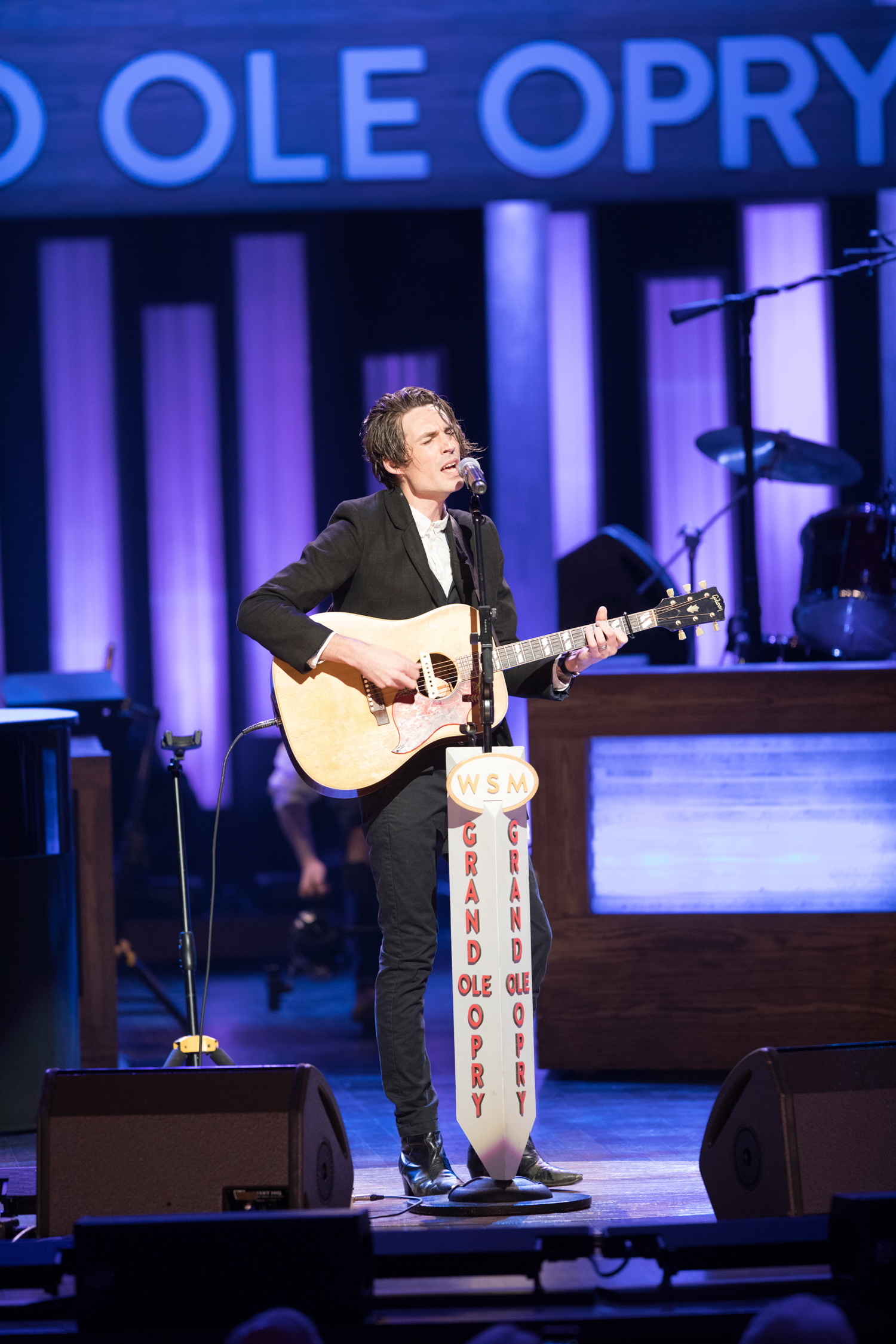 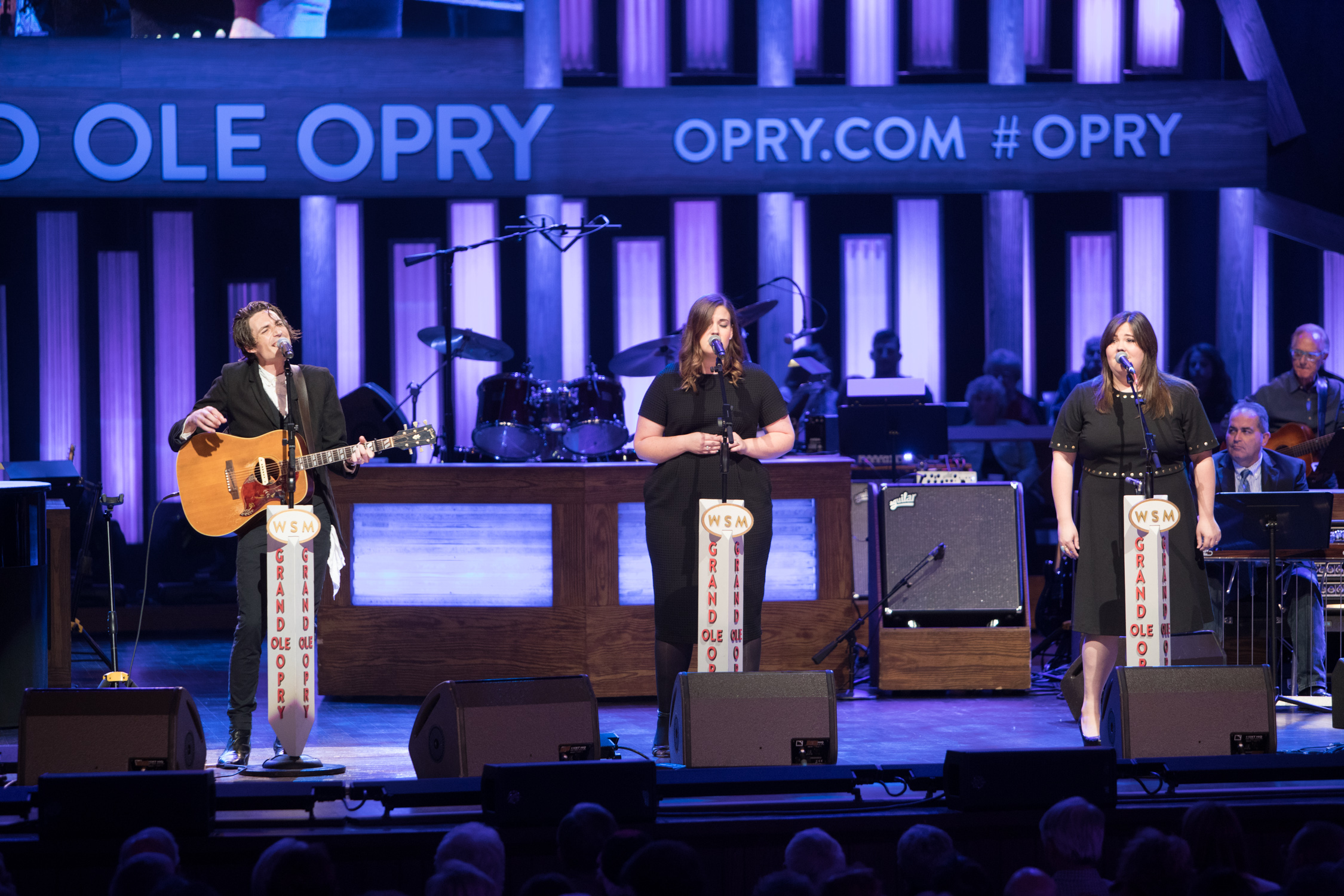 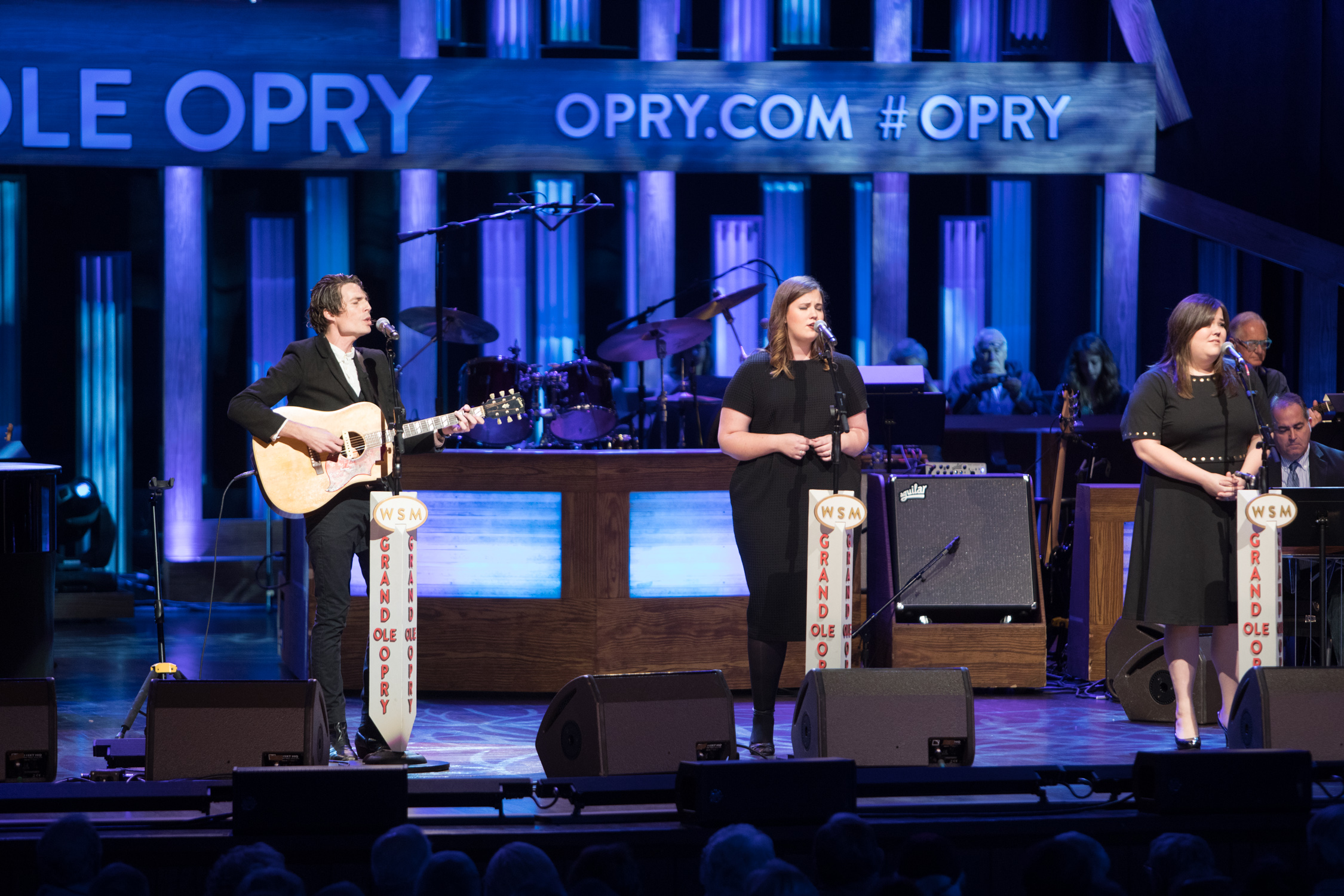 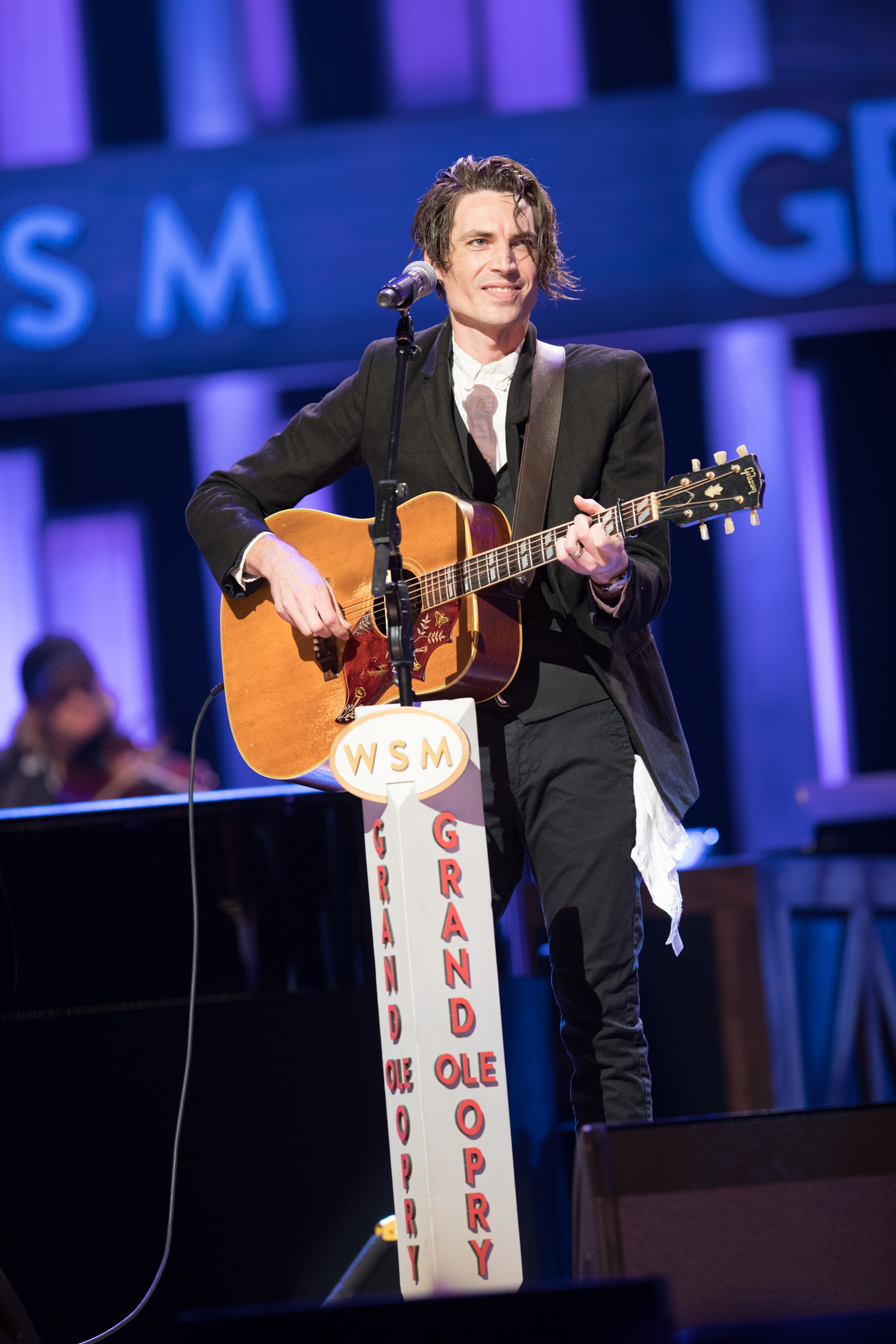 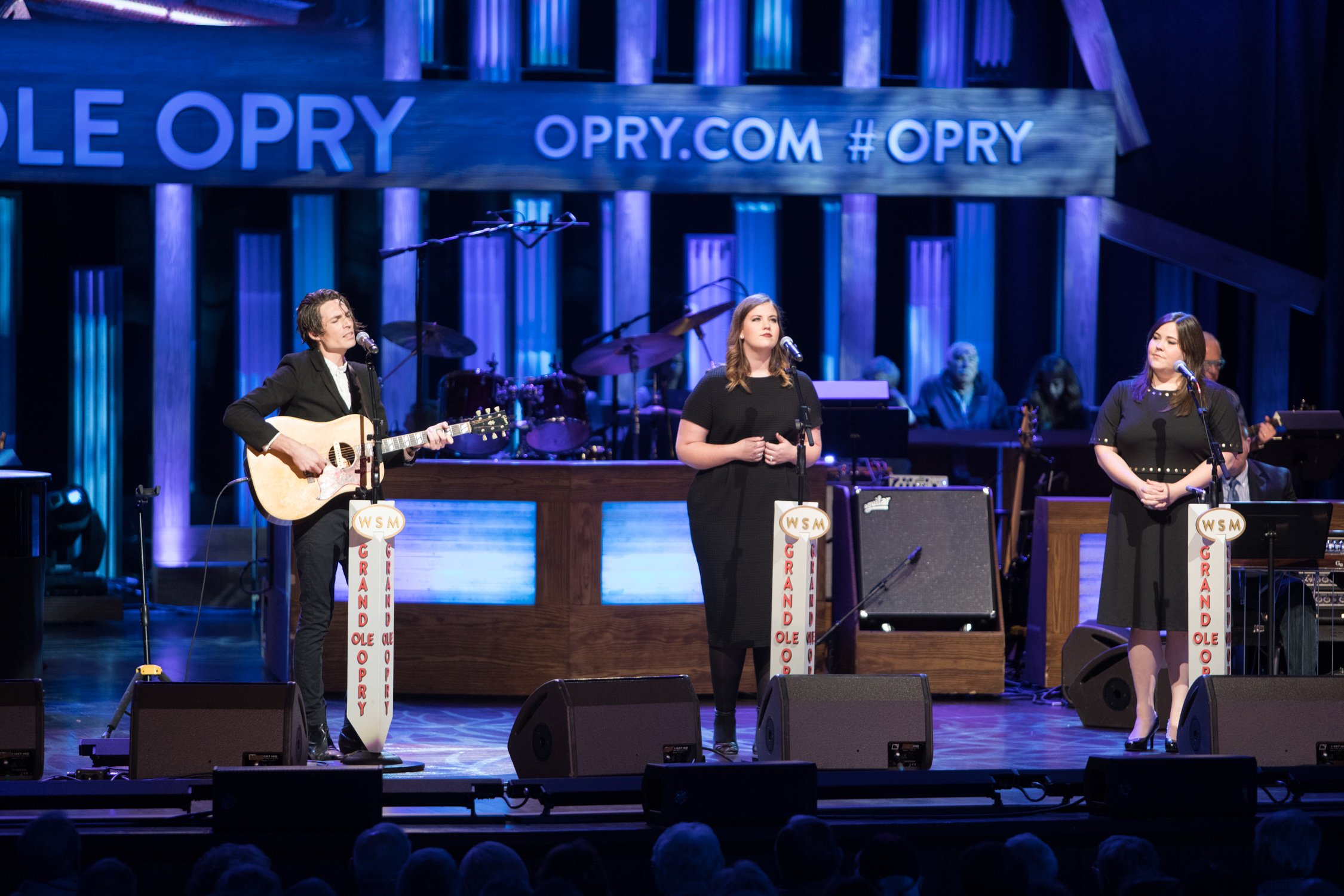 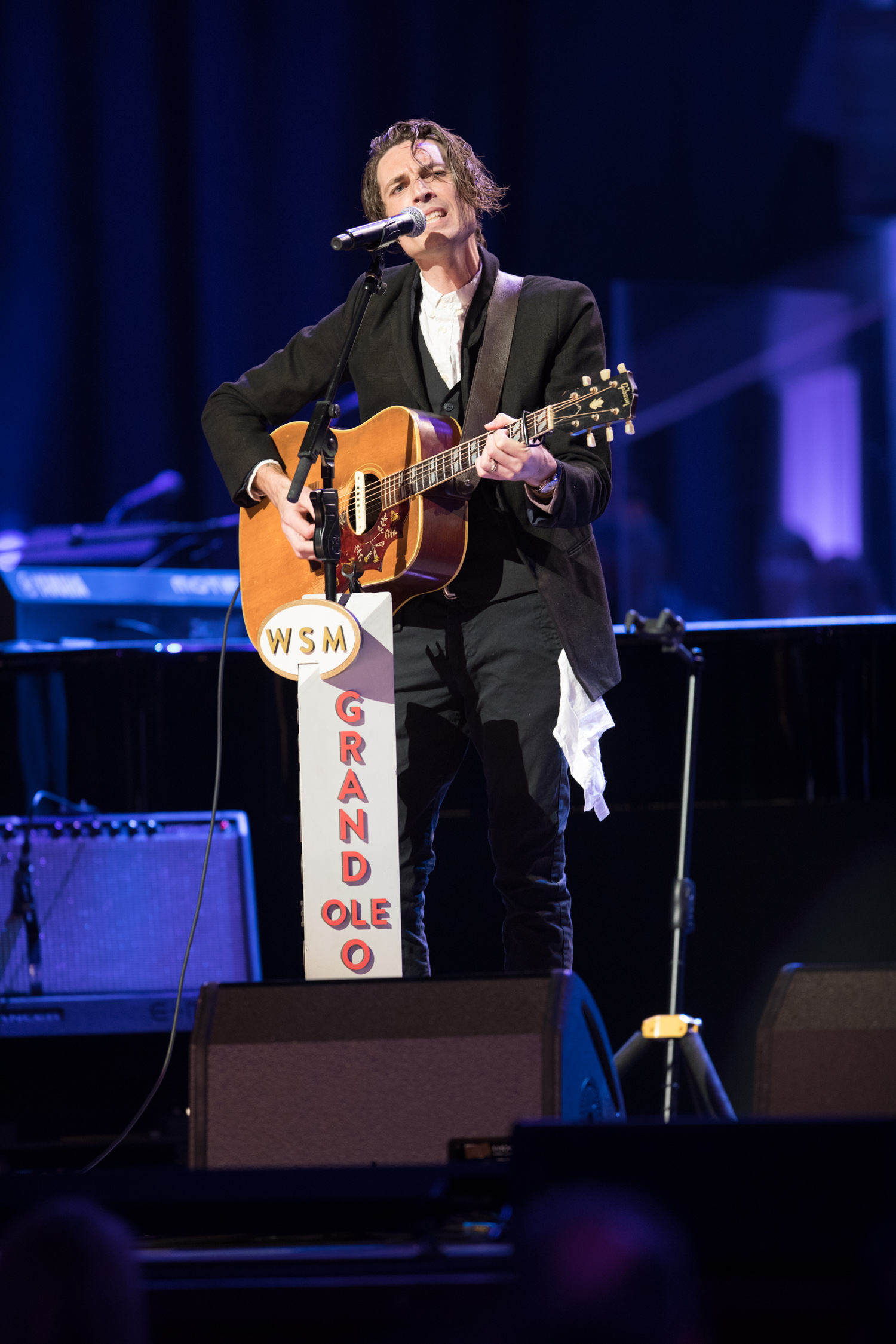 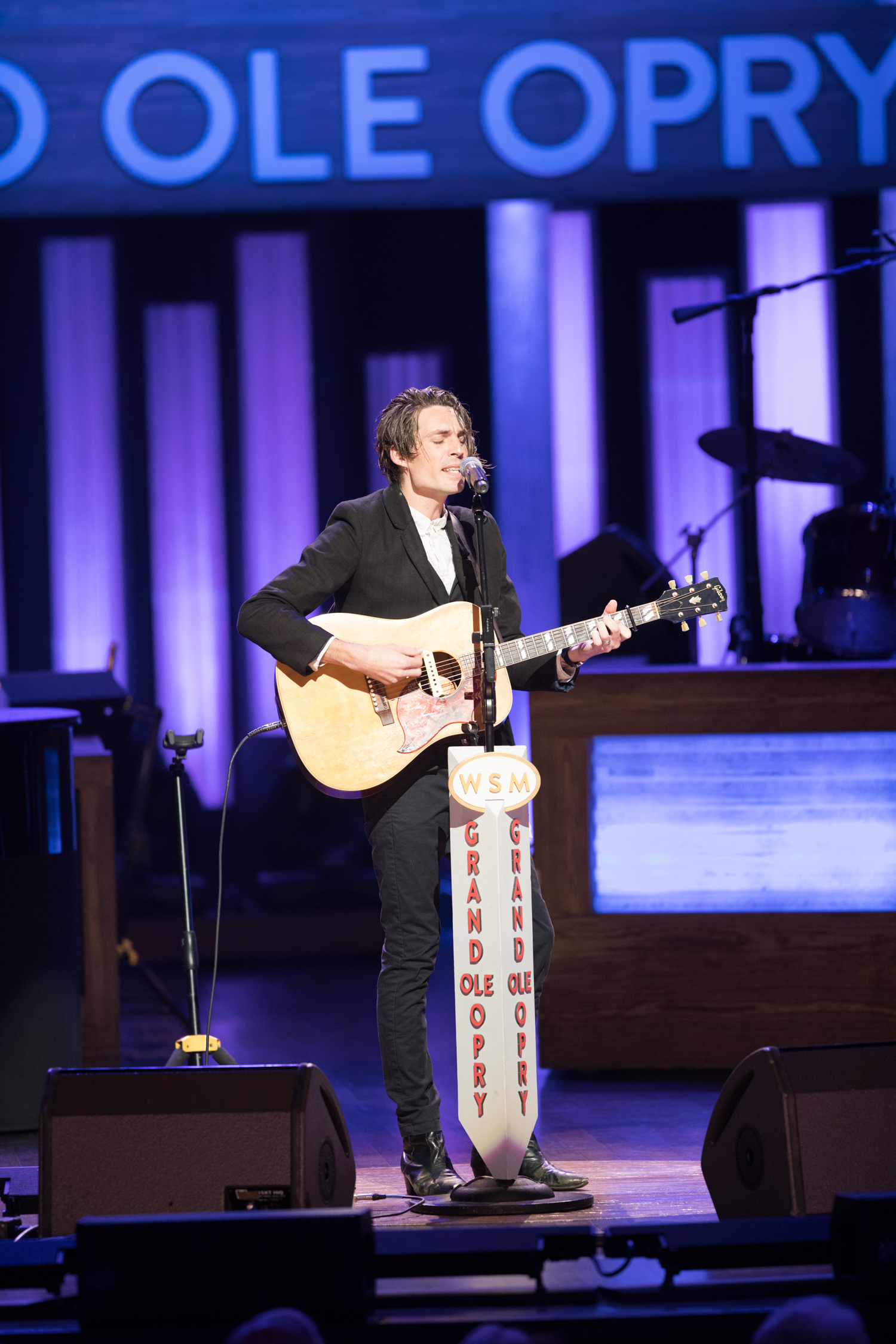 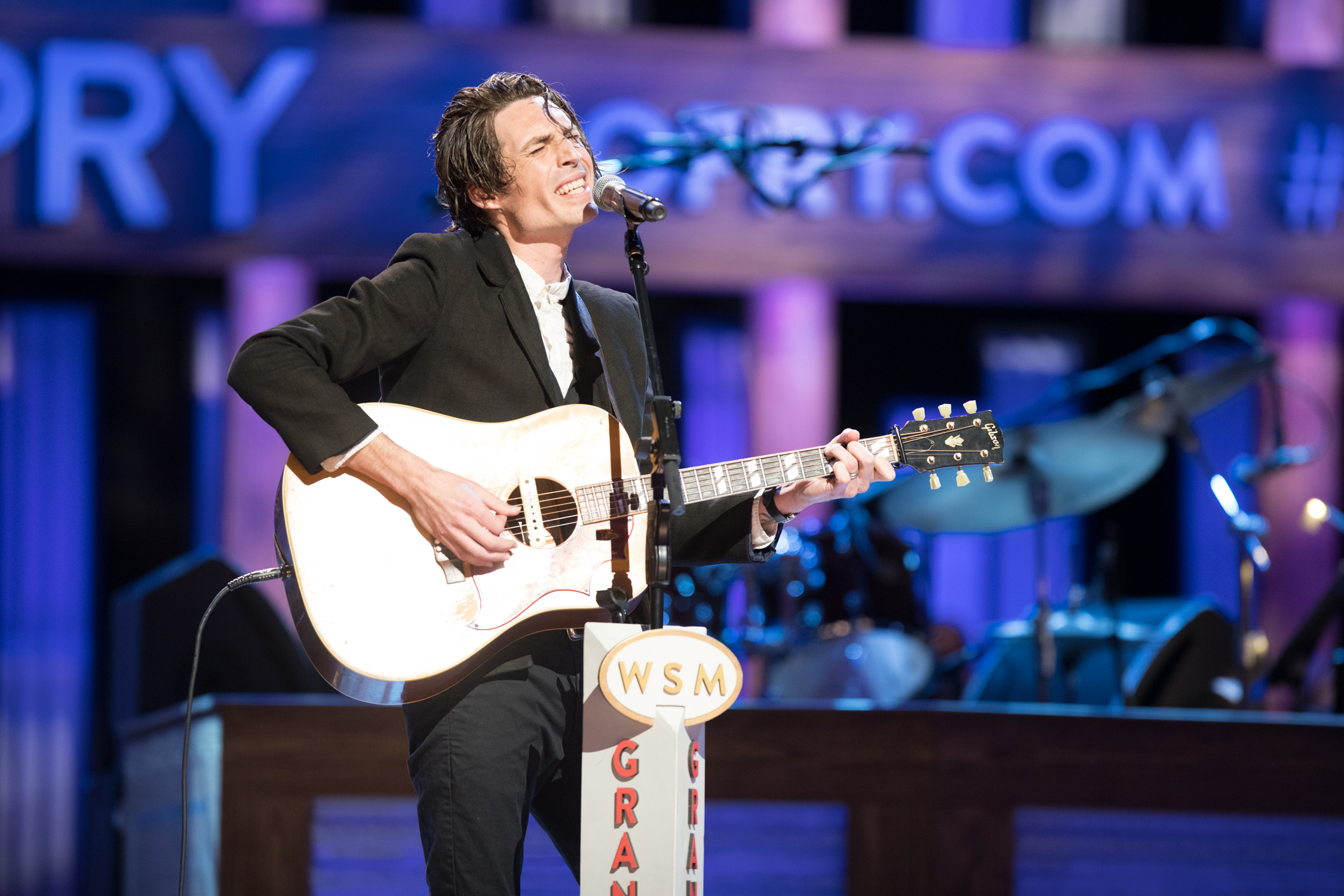