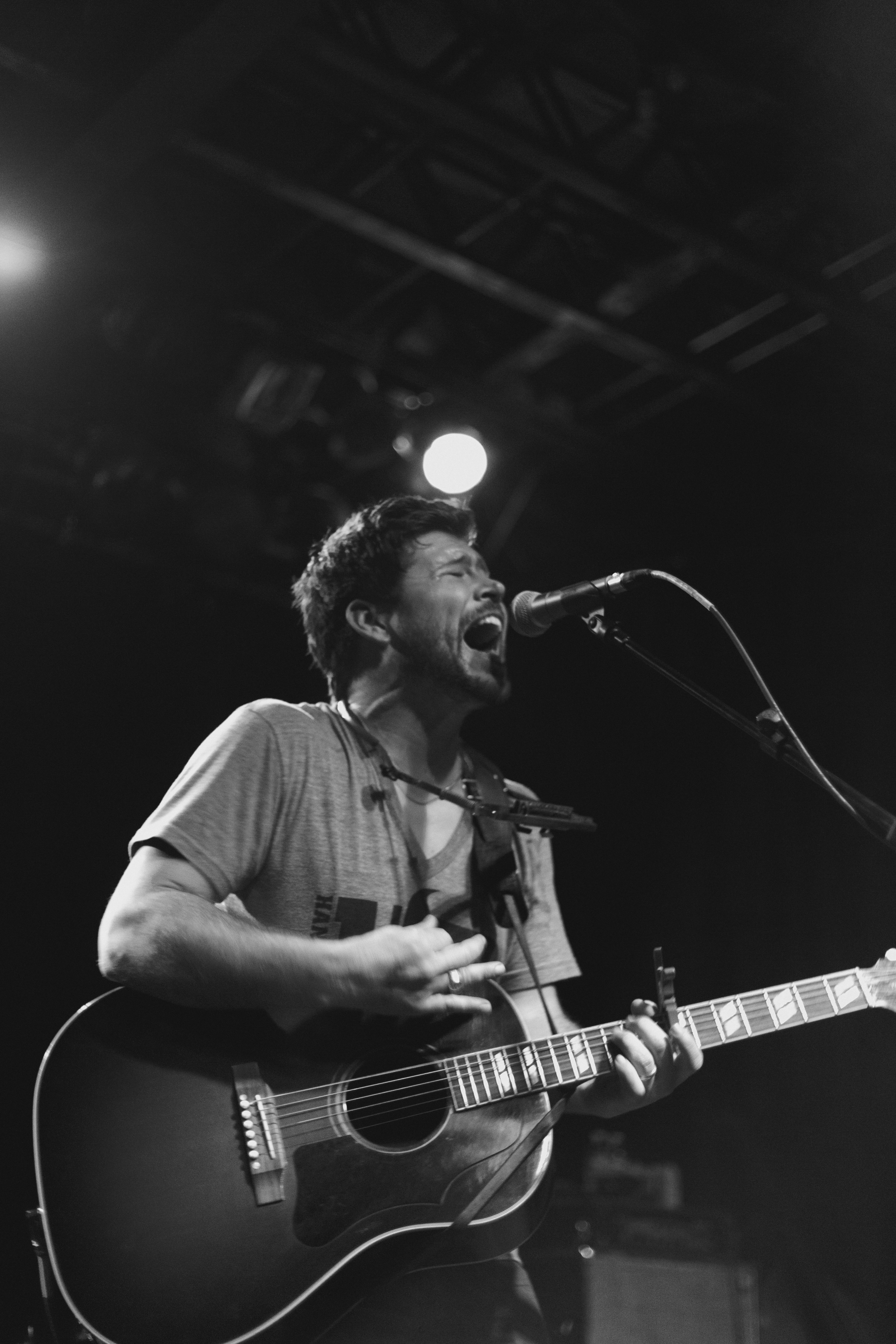 Shane Smith & The Saints brought their big Texas country sound to Nashville for the first time recently; as the band took the stage, four of the five members spanned the front showcasing mandolin, acoustic guitar, fiddle, and upright bass.  I appreciated that it was not the usual assortment of strings that I see at 99% of the shows I attend.  Not only were the instruments diverse, the crowd followed suit; the audience was speckled with well-dressed young ladies, silver-haired foxes, young bucks in cowboy boots, and bearded hipsters, all abuzz with anticipation for what was to come.  I was excited.

Smith relayed that the band has played in 20 states since July, on tour supporting their latest release, Geronimo, a 15-song stunner of an album that aggressively combines the best things about Texas country with Louisiana cajun flavor and cranked-up rock and roll.  The record’s first track, “The Mountain”, was also the opening song of the show; all of a sudden, golden four-part harmony came pouring from the stage.  I couldn’t get over how powerfully rich it sounded in a live setting, and I knew then that I needed to buckle up for this ride.

Most of the band traded in their acoustic strings for electric ones for the next song, “Oil Town”, a total foot-stomping barn-burner of a number; the storytelling style and general grittiness of the tune reminded me of something one of my favorite Texas country heroes, Charlie Robison, would have created. Shane Smith & his Saints then began  “New Orleans”, a swamp-ominous tune that declares “It takes a lot of water to wash away New Orleans”.  That’s right.  The end of the song reached a feverish pitch, and whatever was left of the barn destroyed by “Oil Town” burned right down to the ground.

The Saints followed it up with “All I See Is You”, another stomper with some unexpected guitar shredding; “Suzannah”, a western-esque tune, showcased fiddle and electric guitar, the two instruments like voices singing together in sweet harmony.  Smith’s deep and gritty voice is unexpected and enormous;  it’s as if he pulls it from the very bottoms of his feet, swelling inside until it barrels out of him like a tidal wave.  I can’t say enough about how solid this band is, and what an amazing show they put on; don’t miss them when they come to your neighborhood. 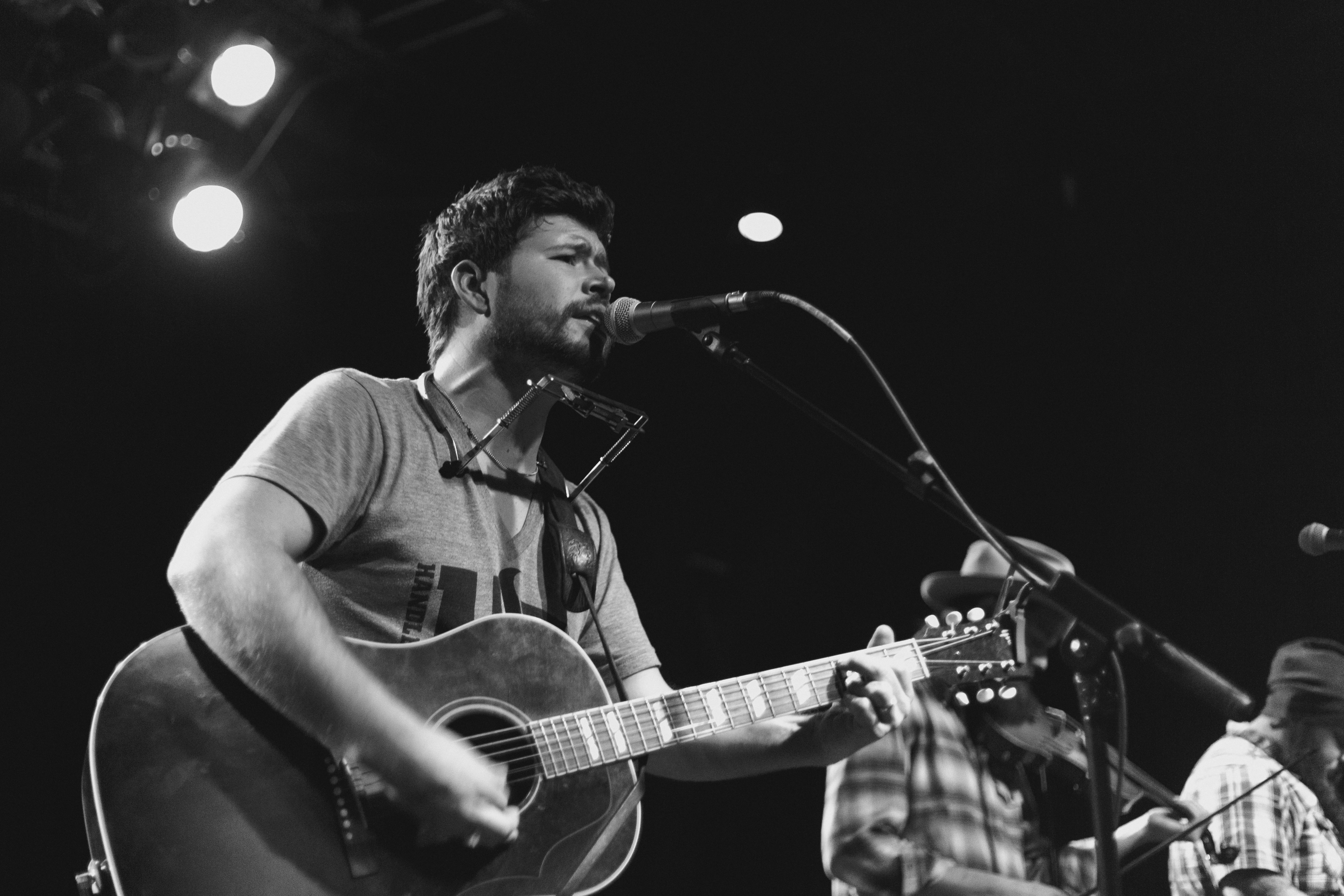 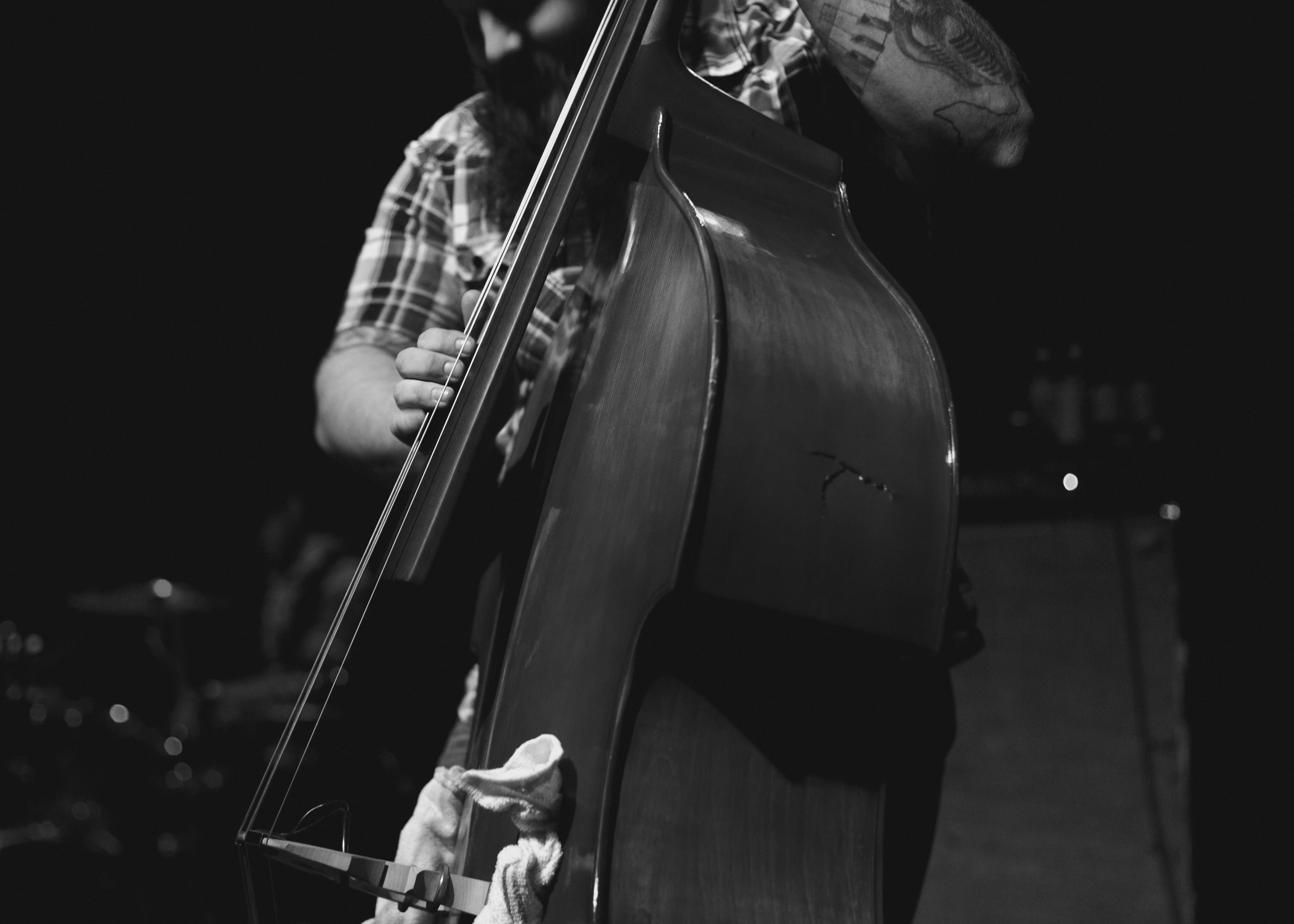 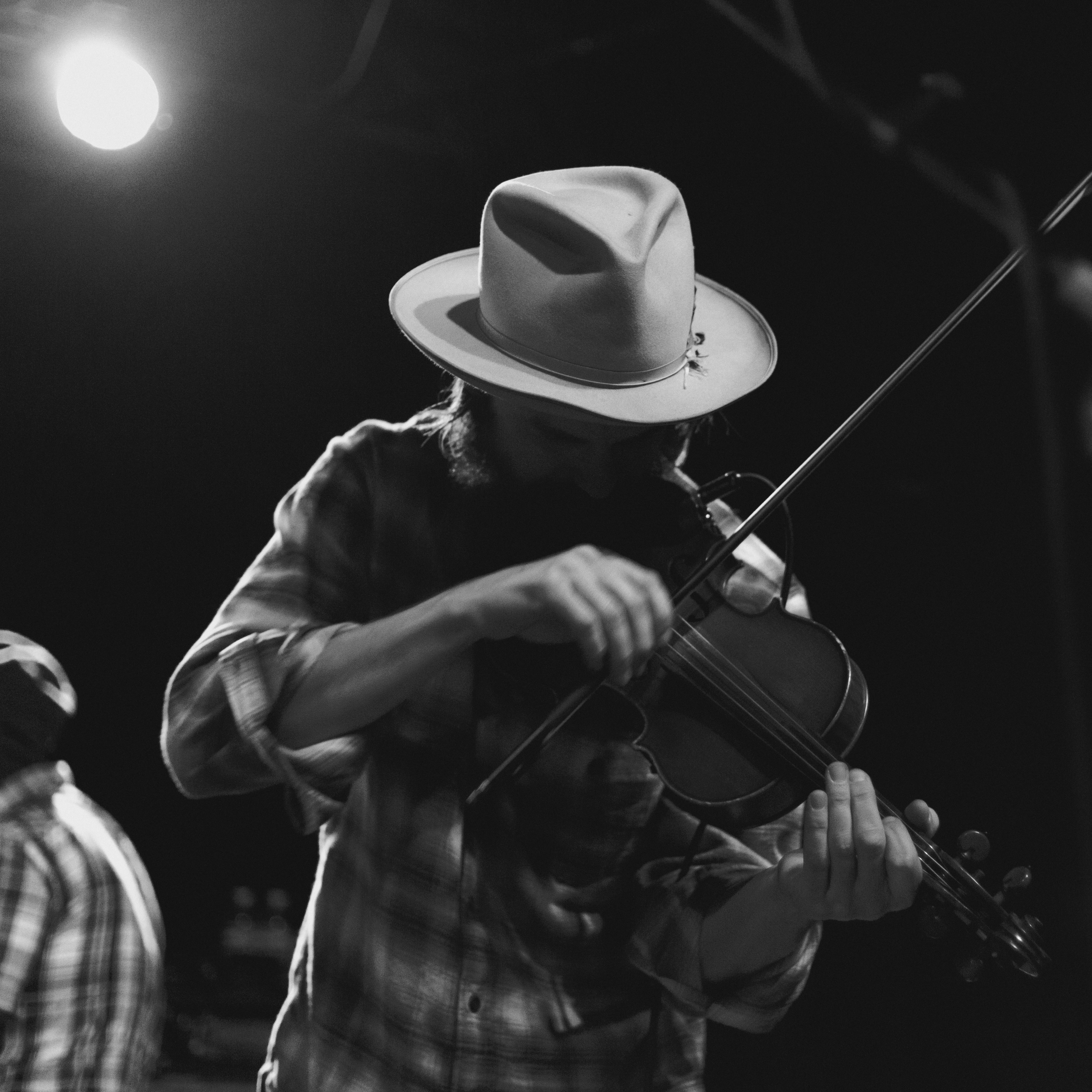 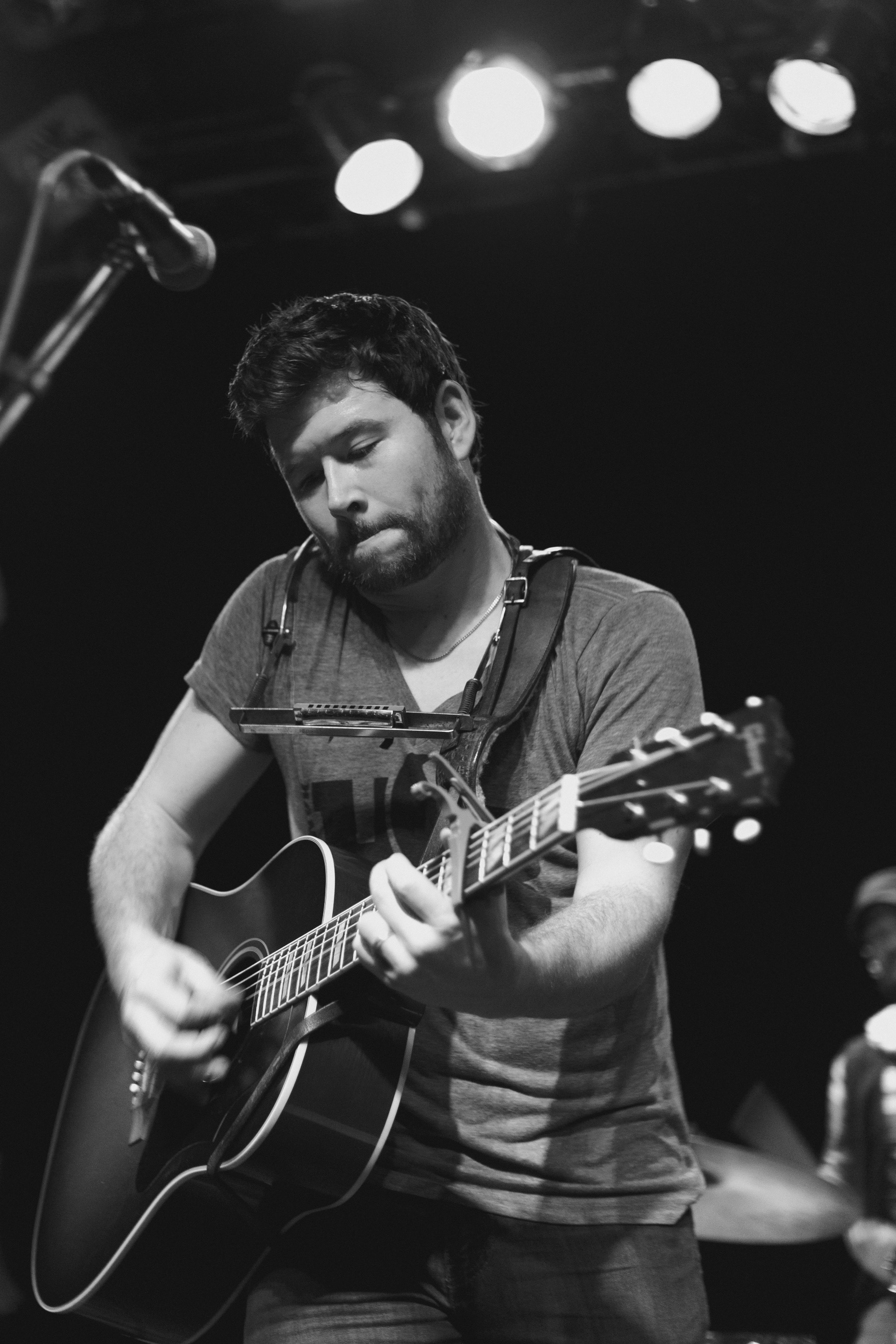 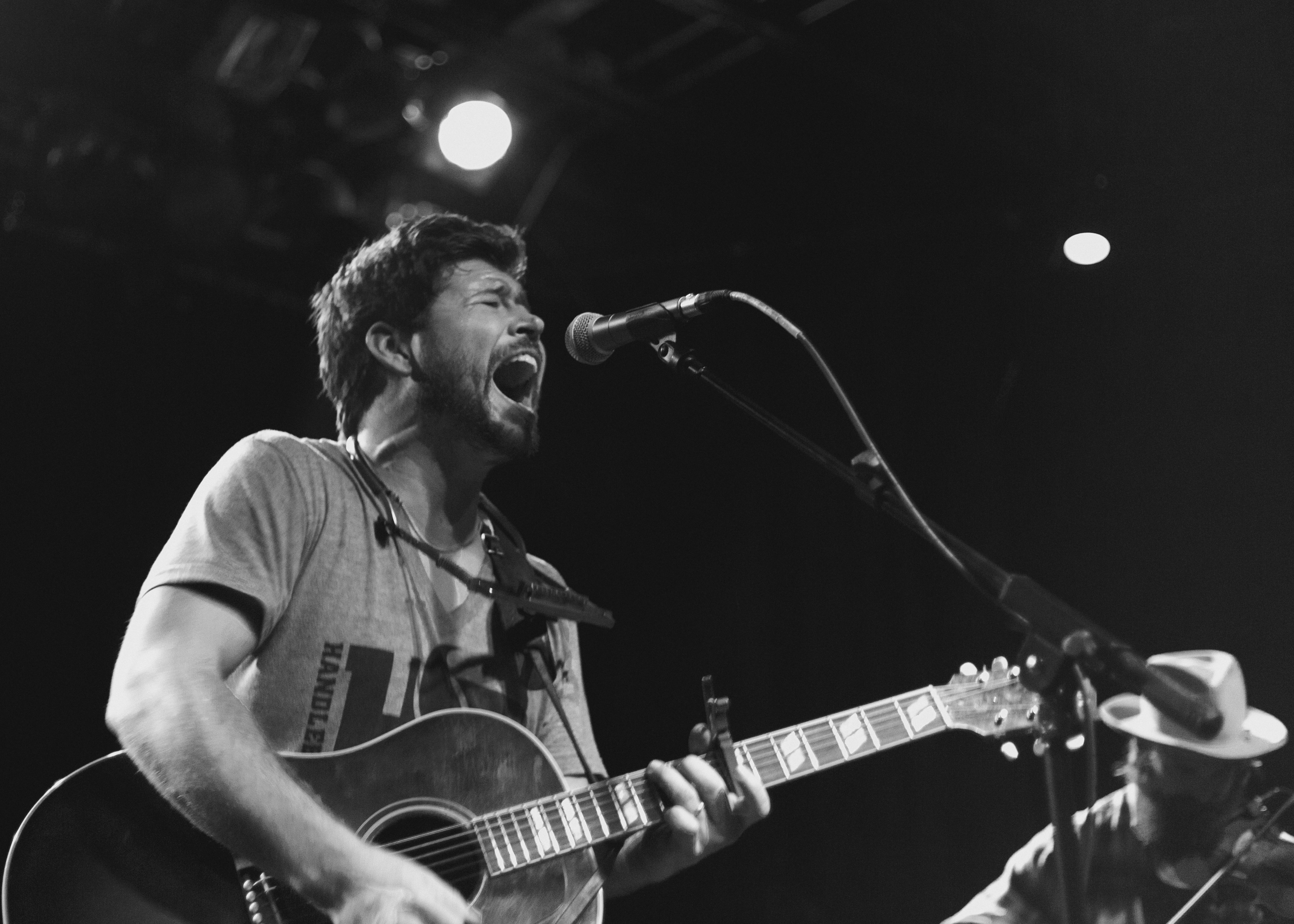 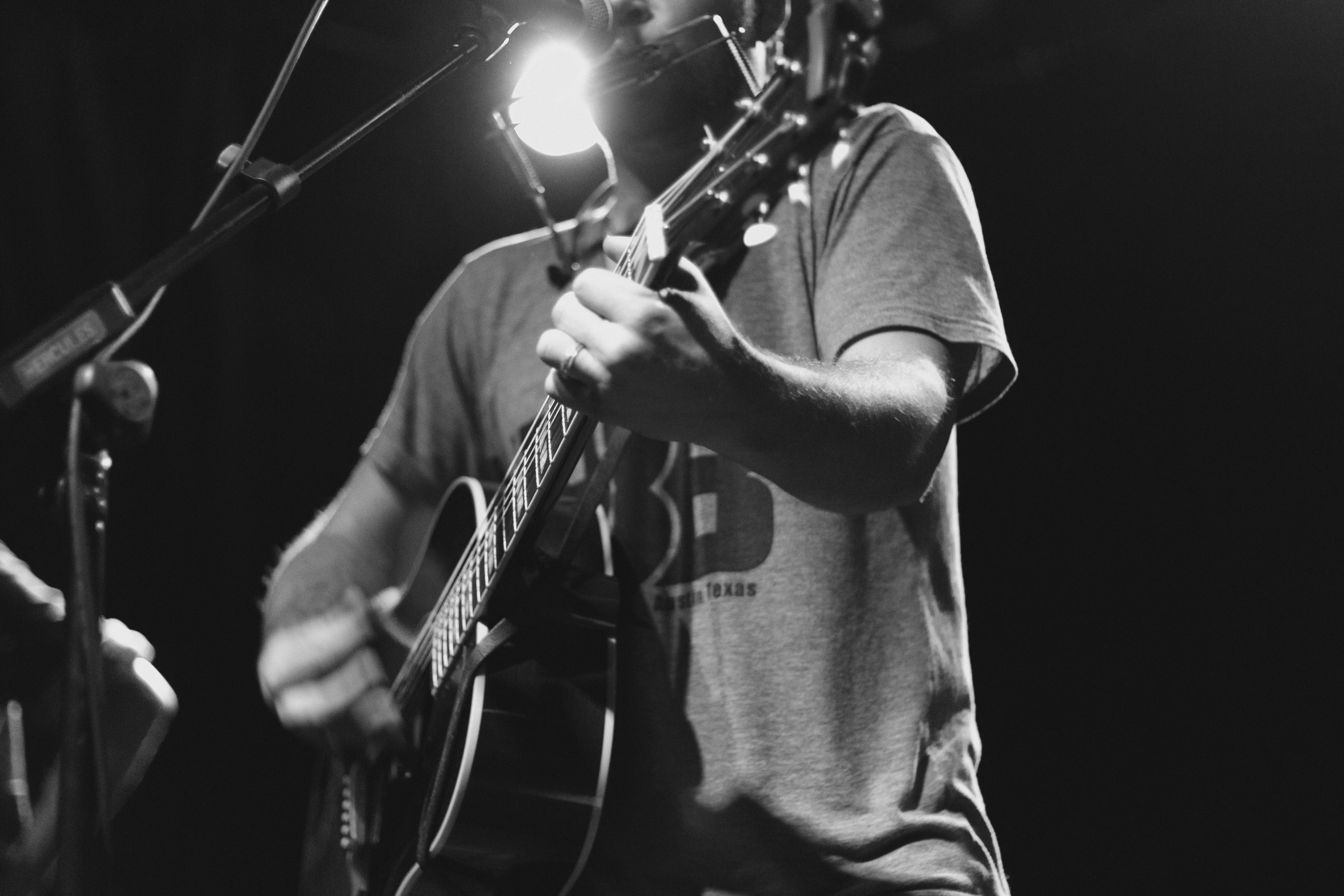 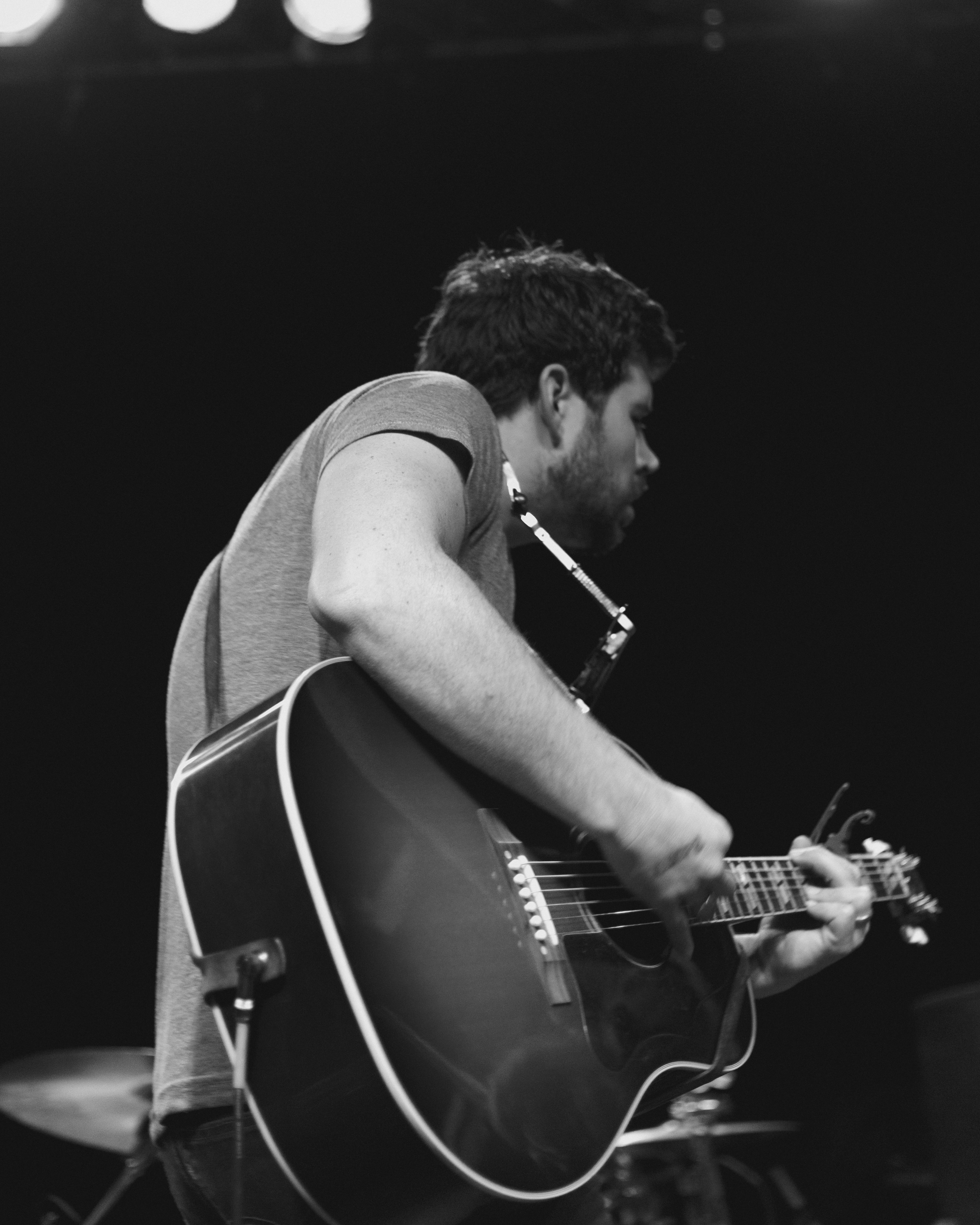 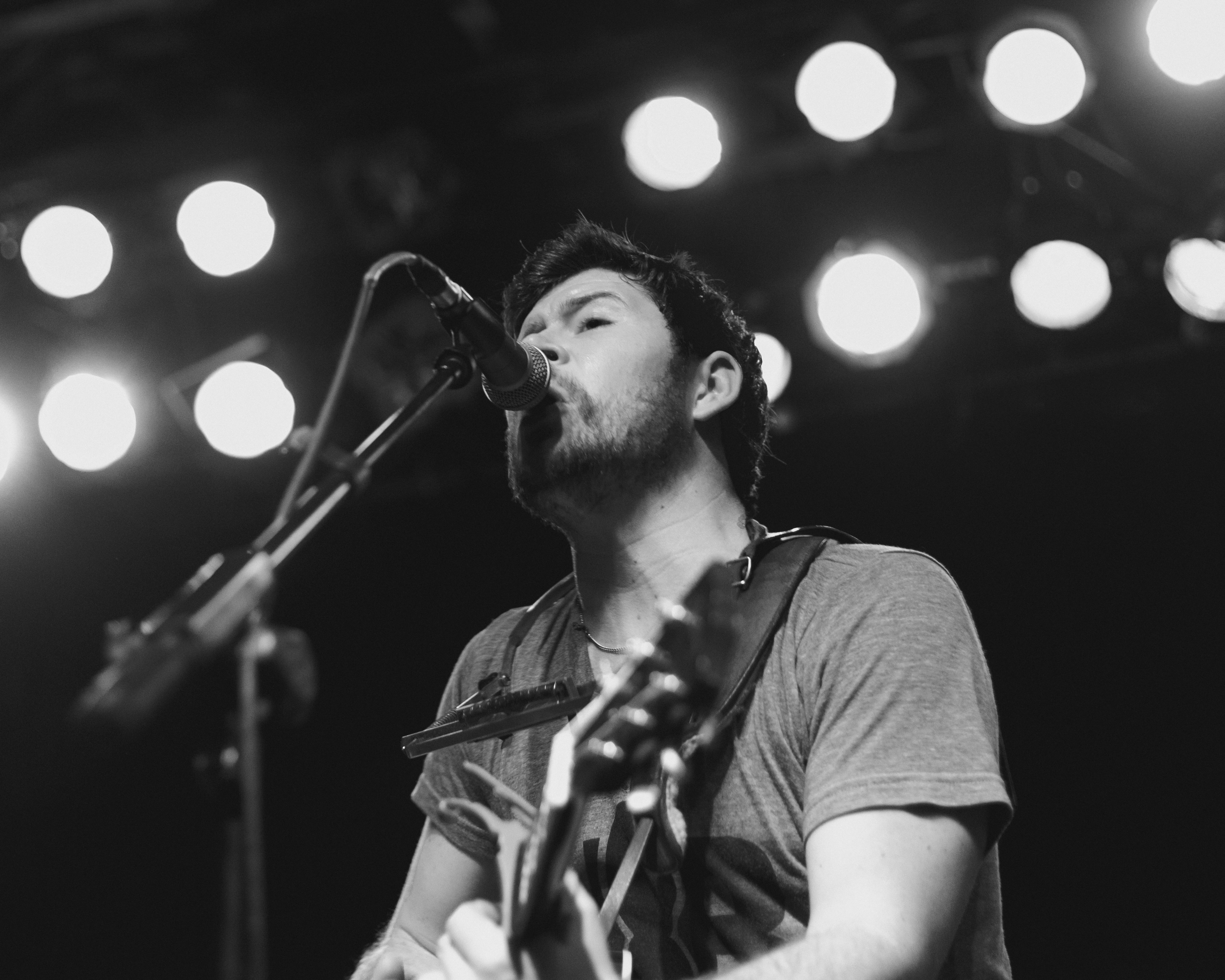 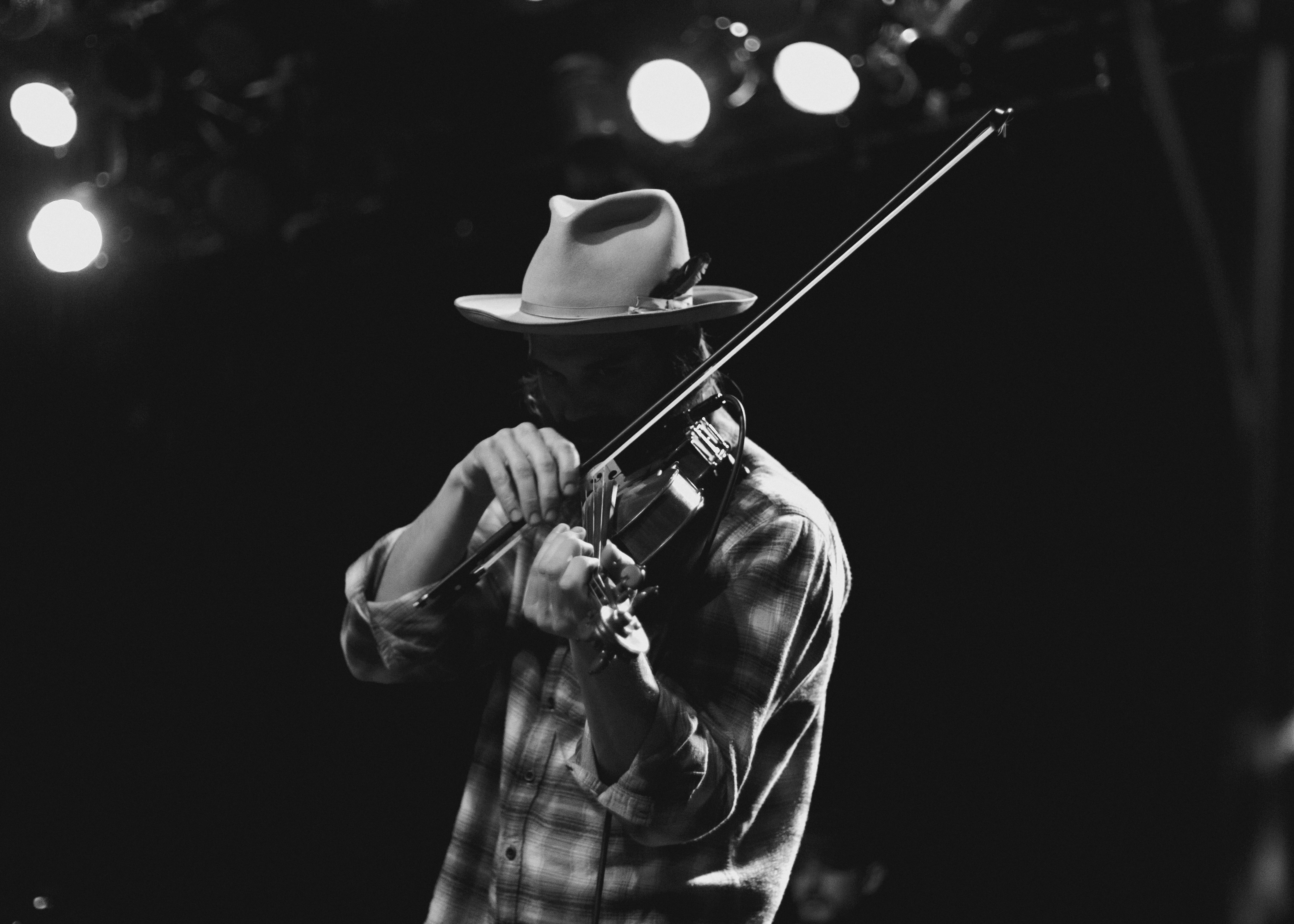 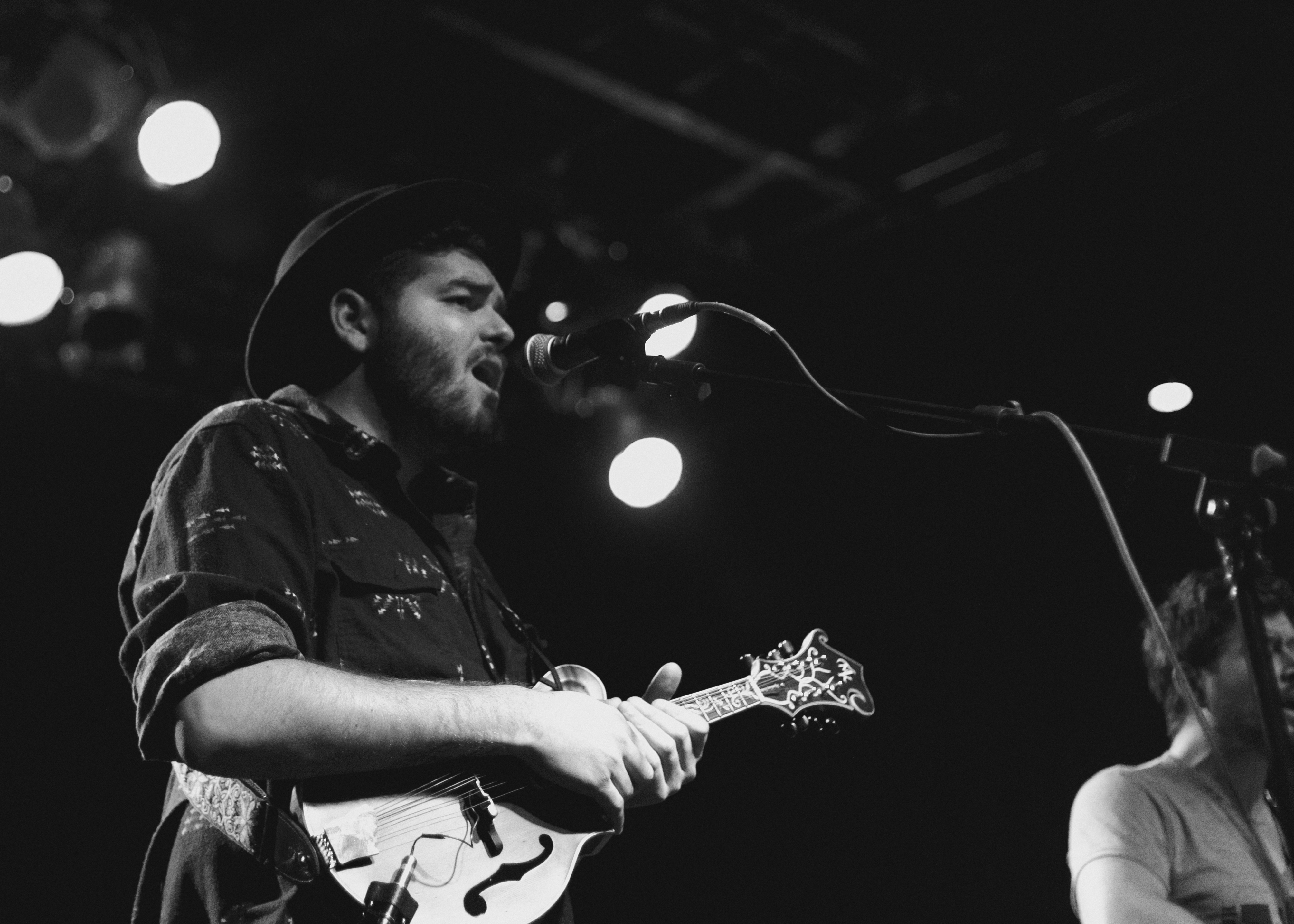 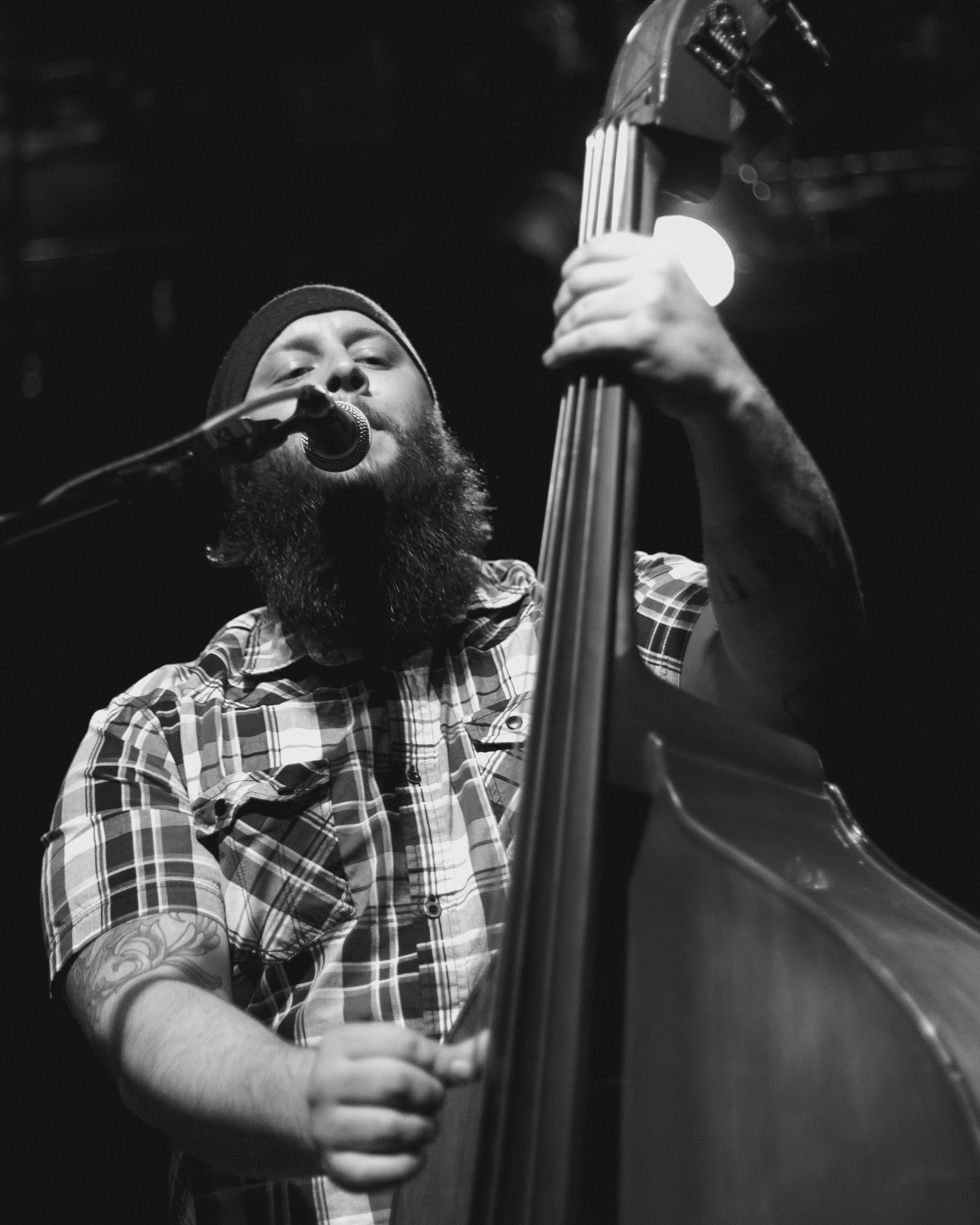 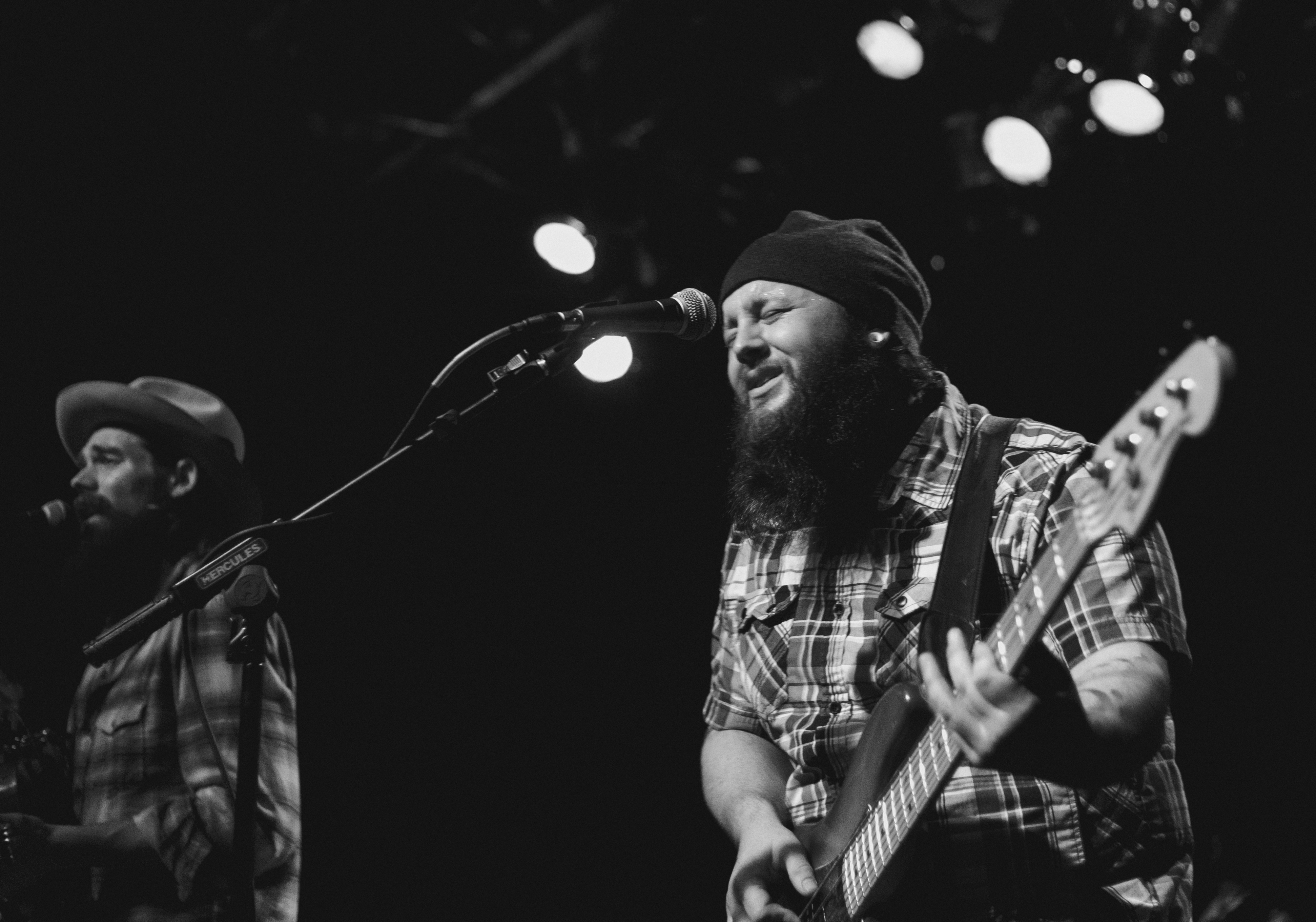 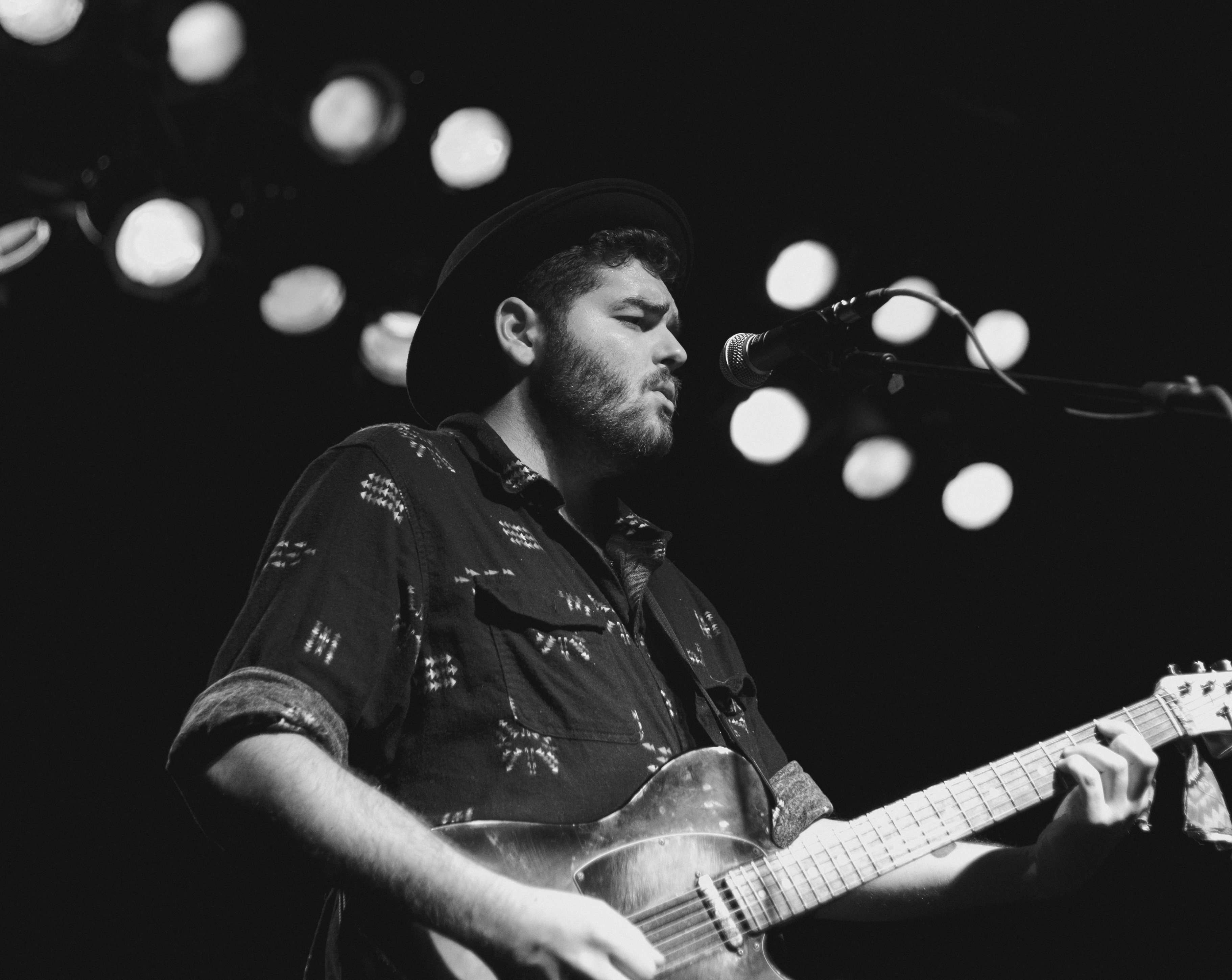 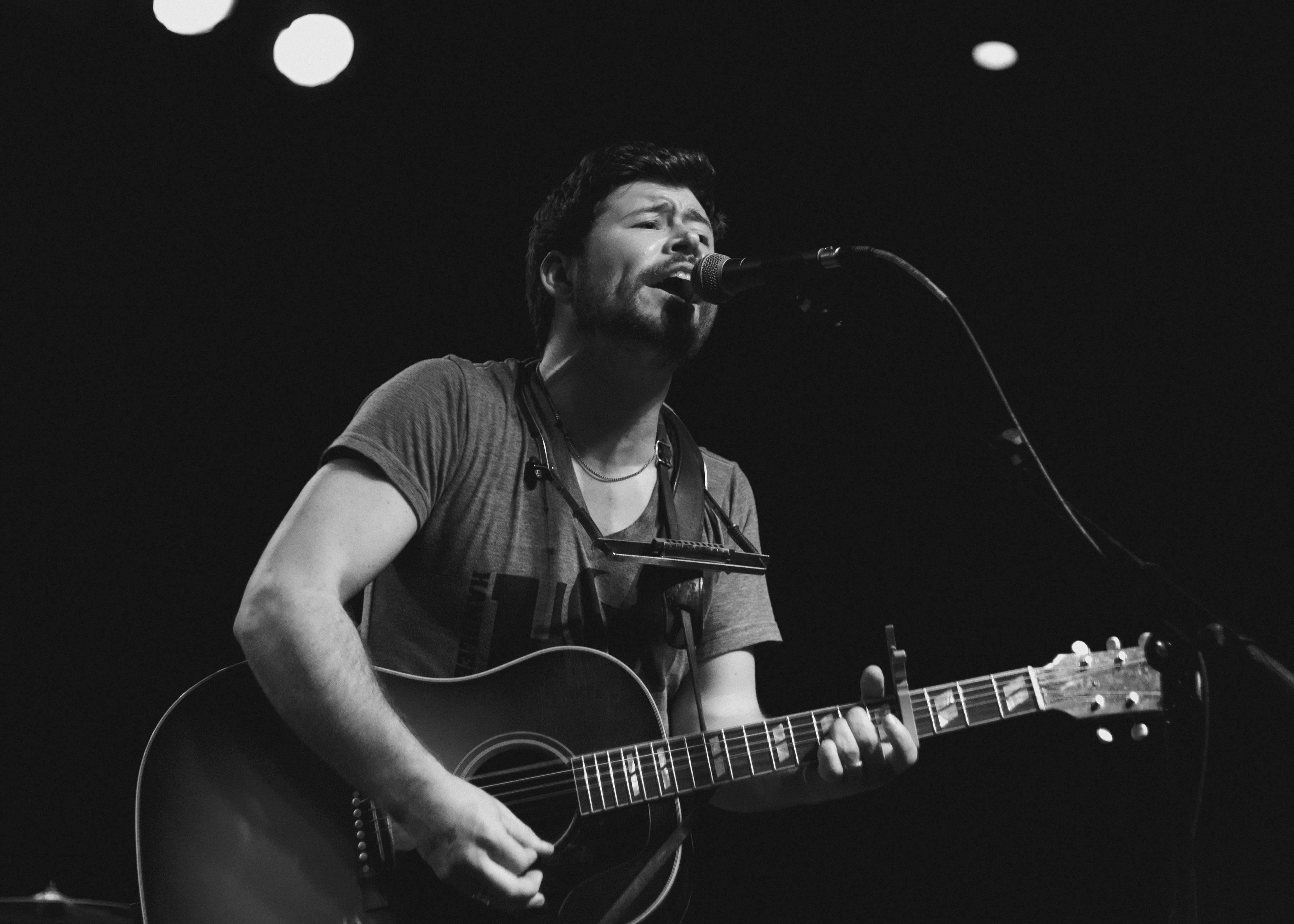 [These lovely photographs were taken by the incomparable Ryan Kanaly.  You can see more of his genius on display at www.ryansmallhands.com.]