Rockabilly music has always enjoyed an outlaw flair that sets it apart from its diverse underlying elements.  Too rocking for country music, too twangy for rock music, but together just the right amount of toe-tapping rhythms and jumpy blues riffs to get any room hopping.  The artists and fans thrive in the originality of the scene—a band of brothers and sisters brought together by the music and culture.  Just as many of the scene’s pioneers broke modern barriers, rockabilly continues to do something that’s a bit outlaw these days: bringing together people from around the world, from thousands of backgrounds, ages from toddler to…let’s say rockabilly legend.  All joined together; none driven apart by differences.

Home to country music greats, enough honky-tonks to sad-drink any other city under the table, and a thriving indie rock scene, it’s only fitting that Nashville is also home to one of rockabilly’s prime showcases, The Nashville Boogie Vintage Weekender.

As a music fan that loves a good rockabilly rhythm but is a bit of an outsider to the overall scene, I didn’t fully understand the scope of what was included when “Weekender” is in an event name until I went to my first Nashville Boogie in 2017. I discovered it wasn’t just a music festival—everywhere I looked, from car displays to red carpet fashion shows, the Opryland Hotel and nearby Nashville Palace became an entirely different world.  Returning for the 2019 edition of the Boogie, I found that the sometimes rowdy, always fun-loving party hadn’t missed a beat.

While the Boogie had started on Thursday, I unfortunately couldn’t make it to my first show until Friday night (and yes…thanks to social media, I know I missed some great shows). Fortunately, I got settled in just in time as boogie-woogie piano master Linda Gail Lewis was taking the stage.   Featuring a mix of originals and up-tempo rock covers, Lewis had an infectious energy that quickly spread through the room. 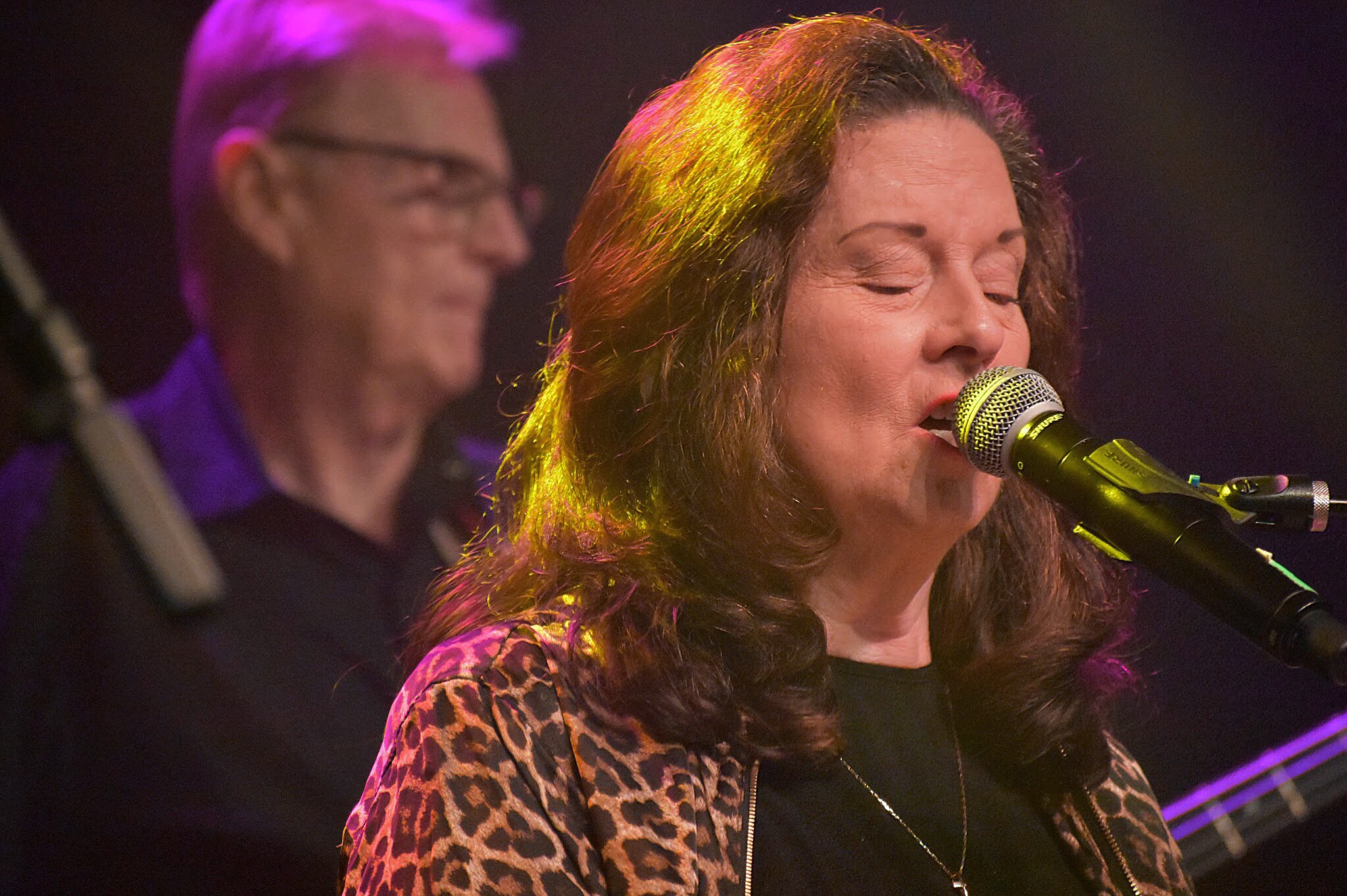 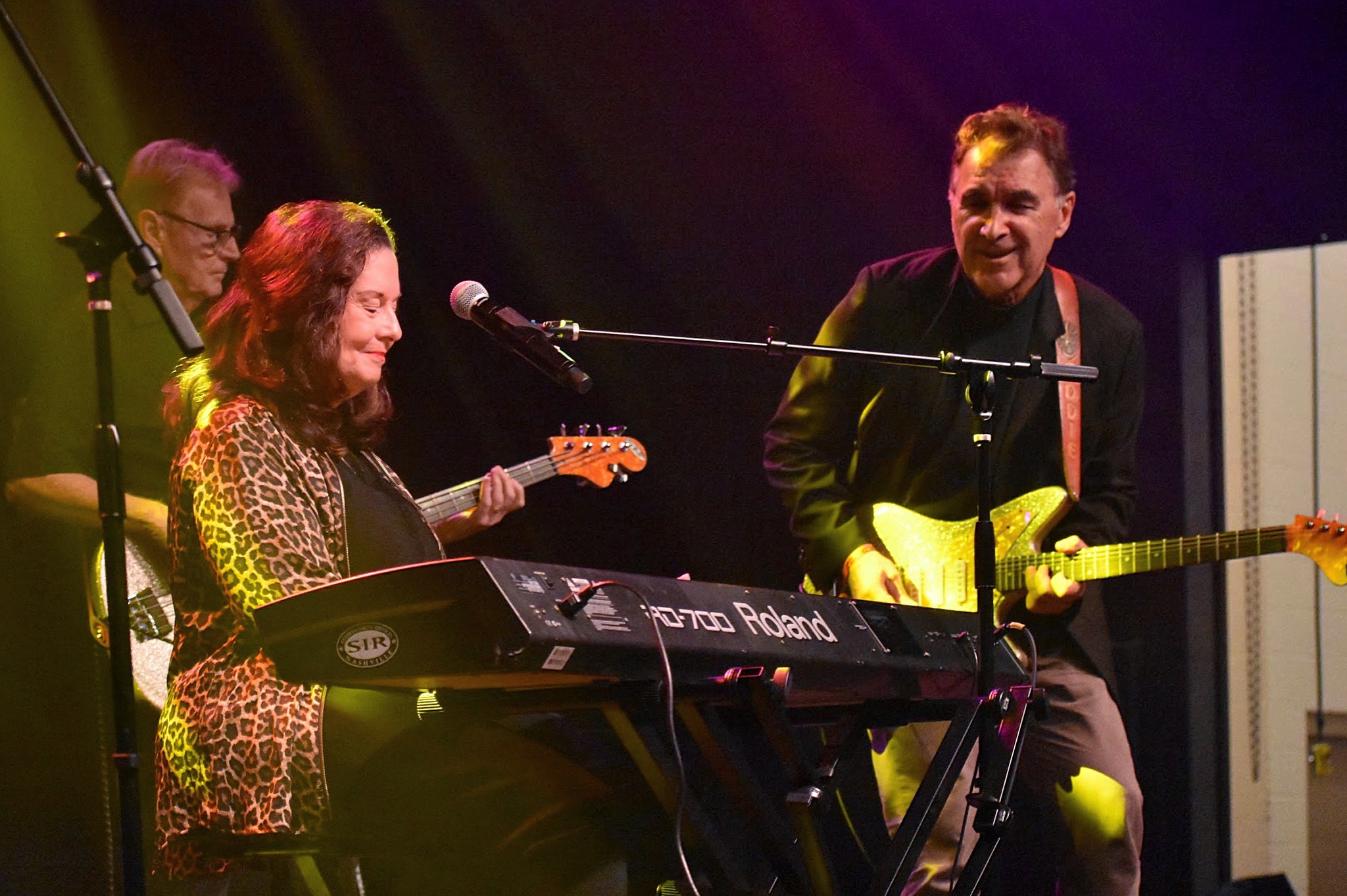 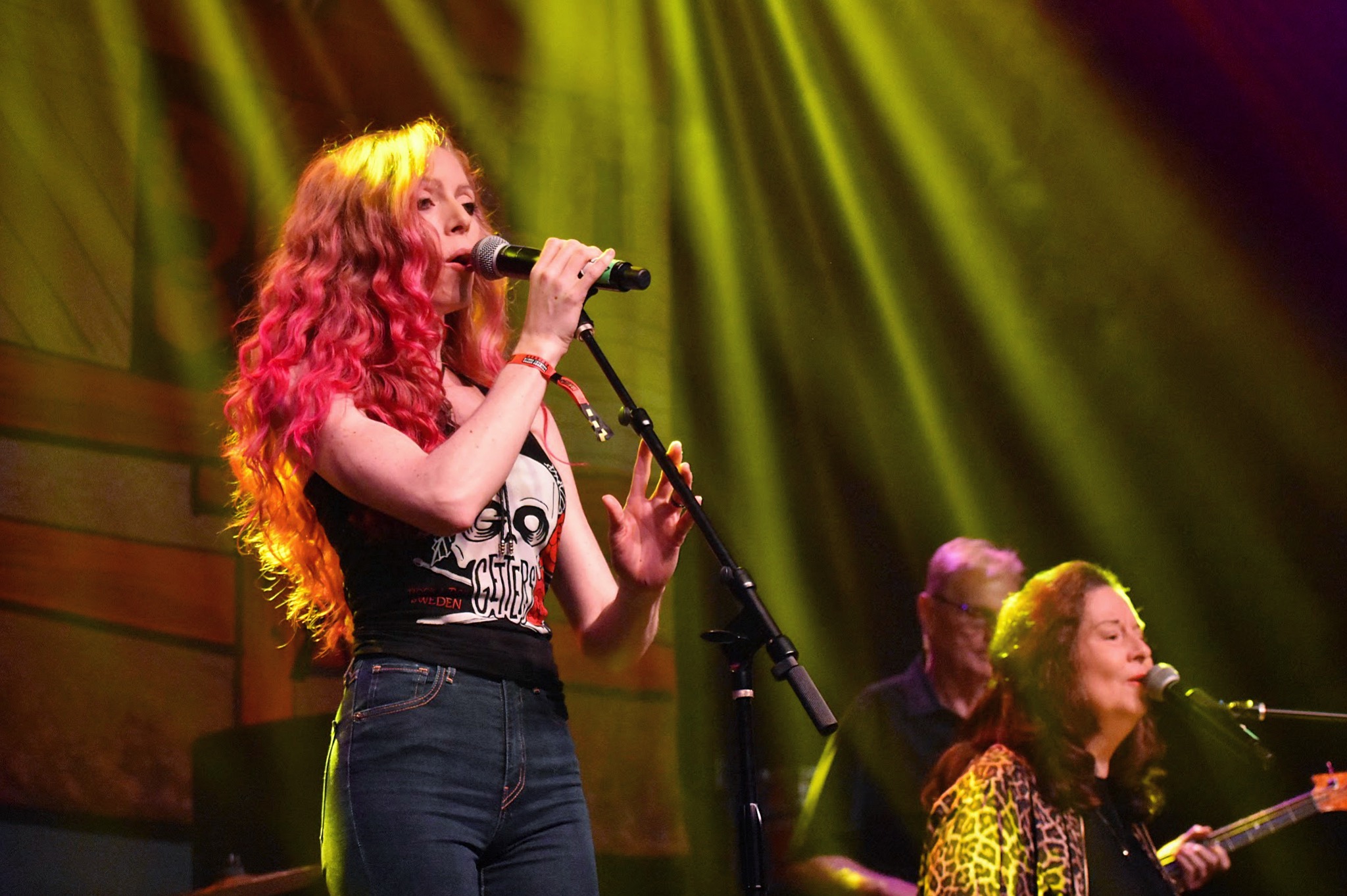 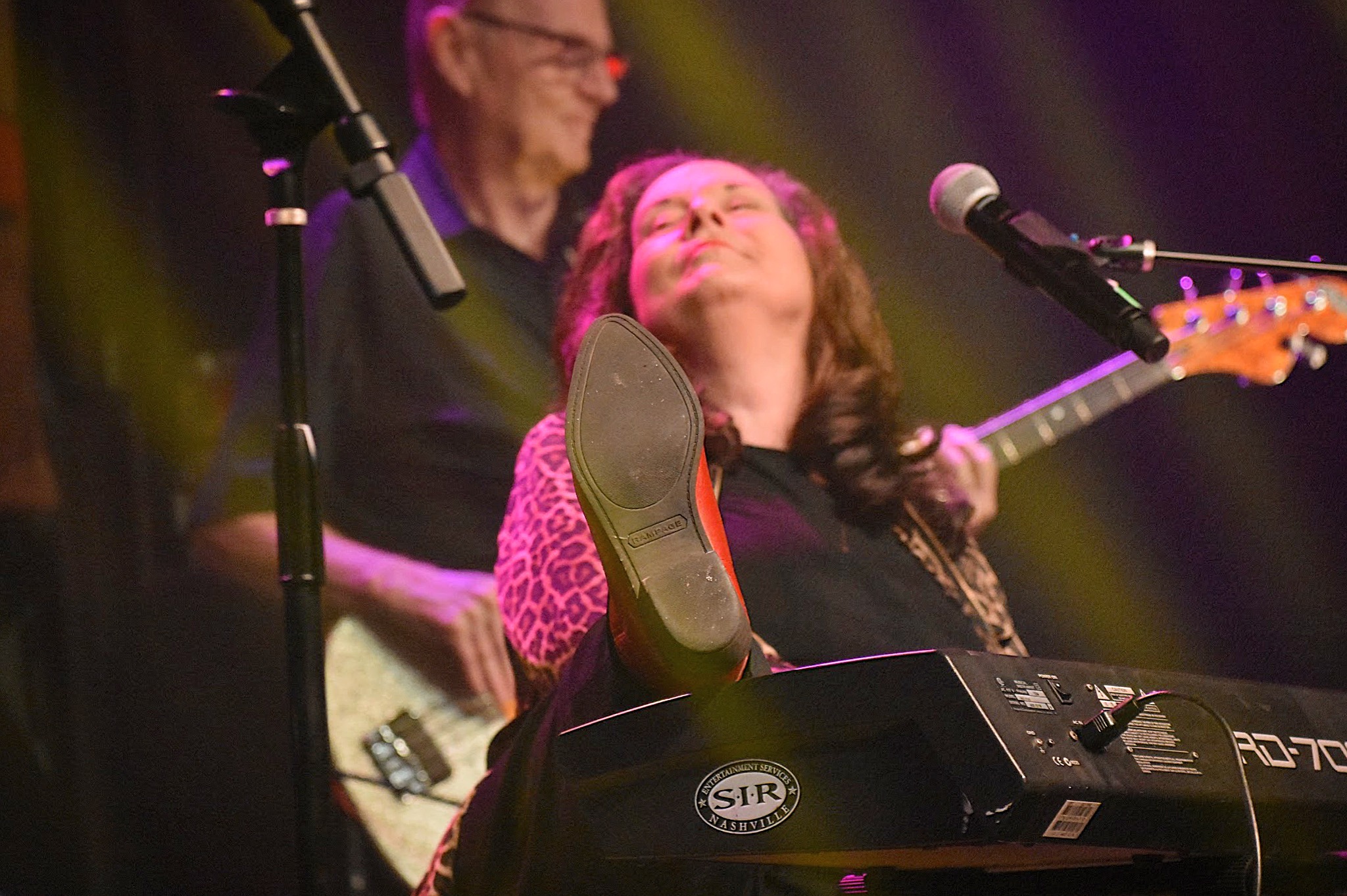 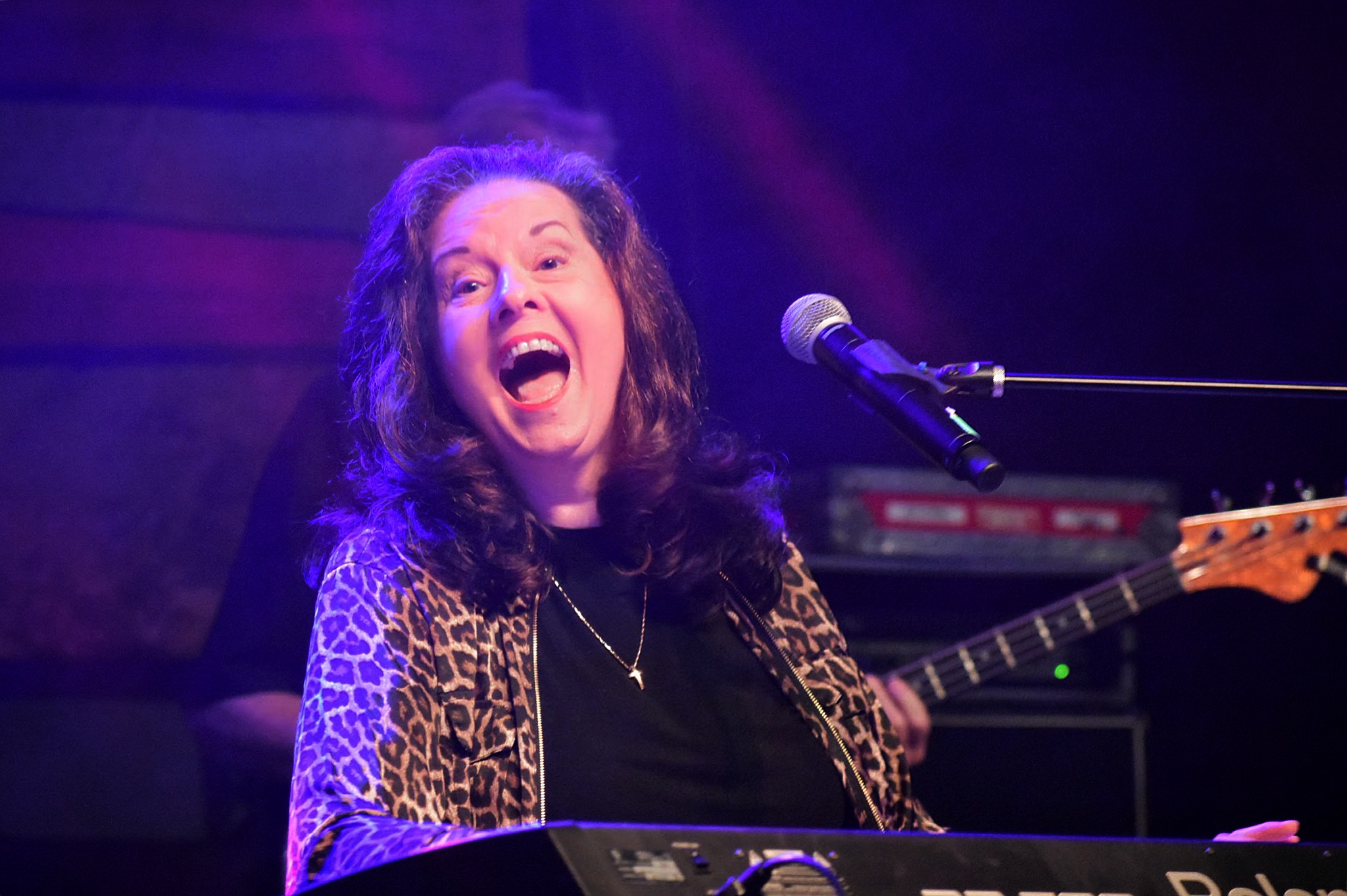 When looking through the list of legendary artists on the lineup of the 2019 Boogie, it would be easy to mistake the mask wearing, (mostly) instrumentalist Los Straitjackets as newcomers to the scene.  However, just a quick look at the band’s extensive and impressive discography is enough to tell you that the Nashville-founded band has carved out an age-defying career.  Blending their surf rock tinged influenced sounds with their slick stage presence, the band favored the Boogie crowd with a slew of classic covers including “The Casbah,” “Tequila,” “My Heart Will Go On”—yes, from Titanic—and fan favorite, the theme from Batman.  “Viva, Los Straitjackets! Viva Linda Gail Lewis!  Viva Batman!” shouted frontman Danny Amis.  Viva Batman indeed. 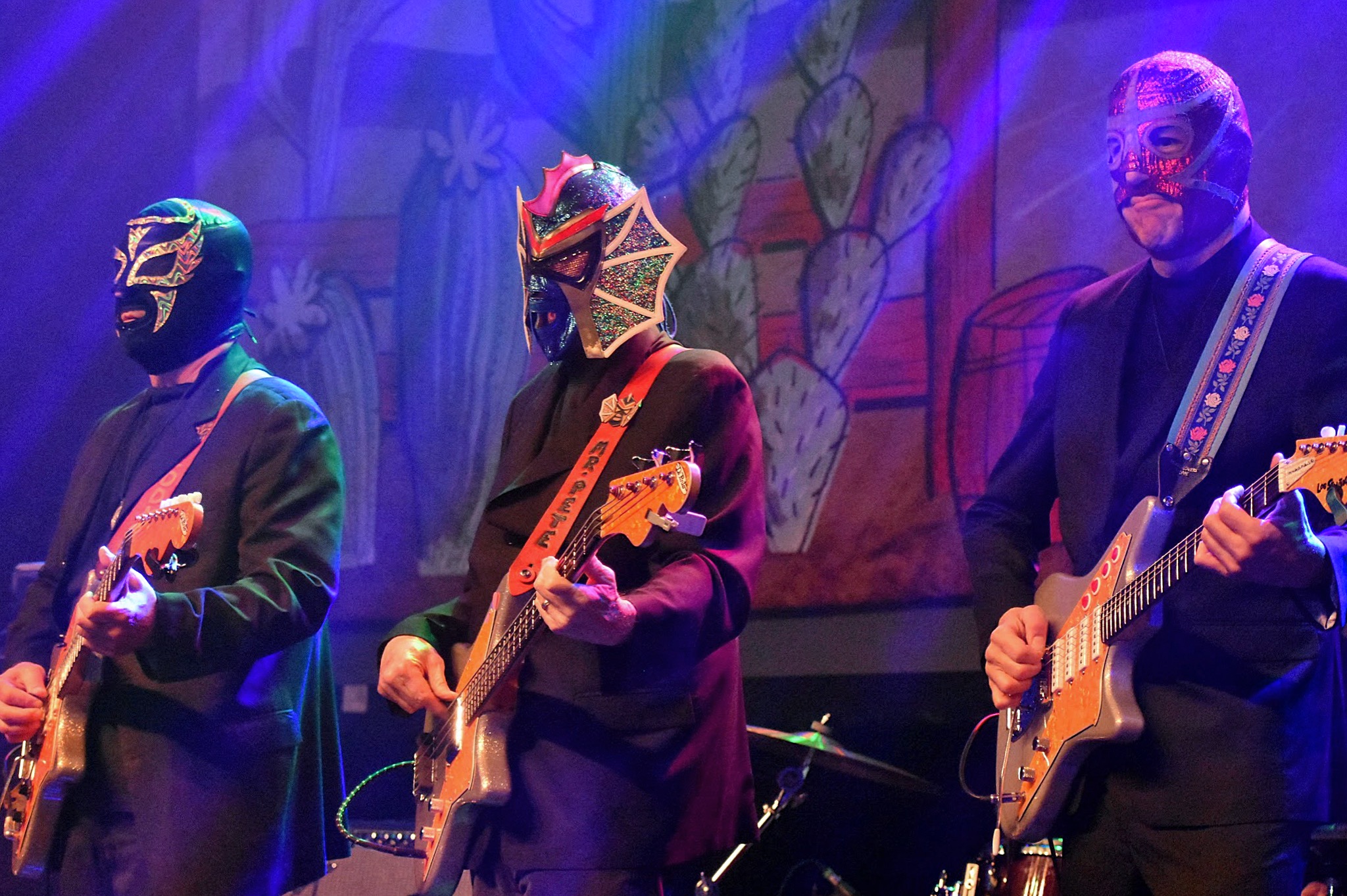 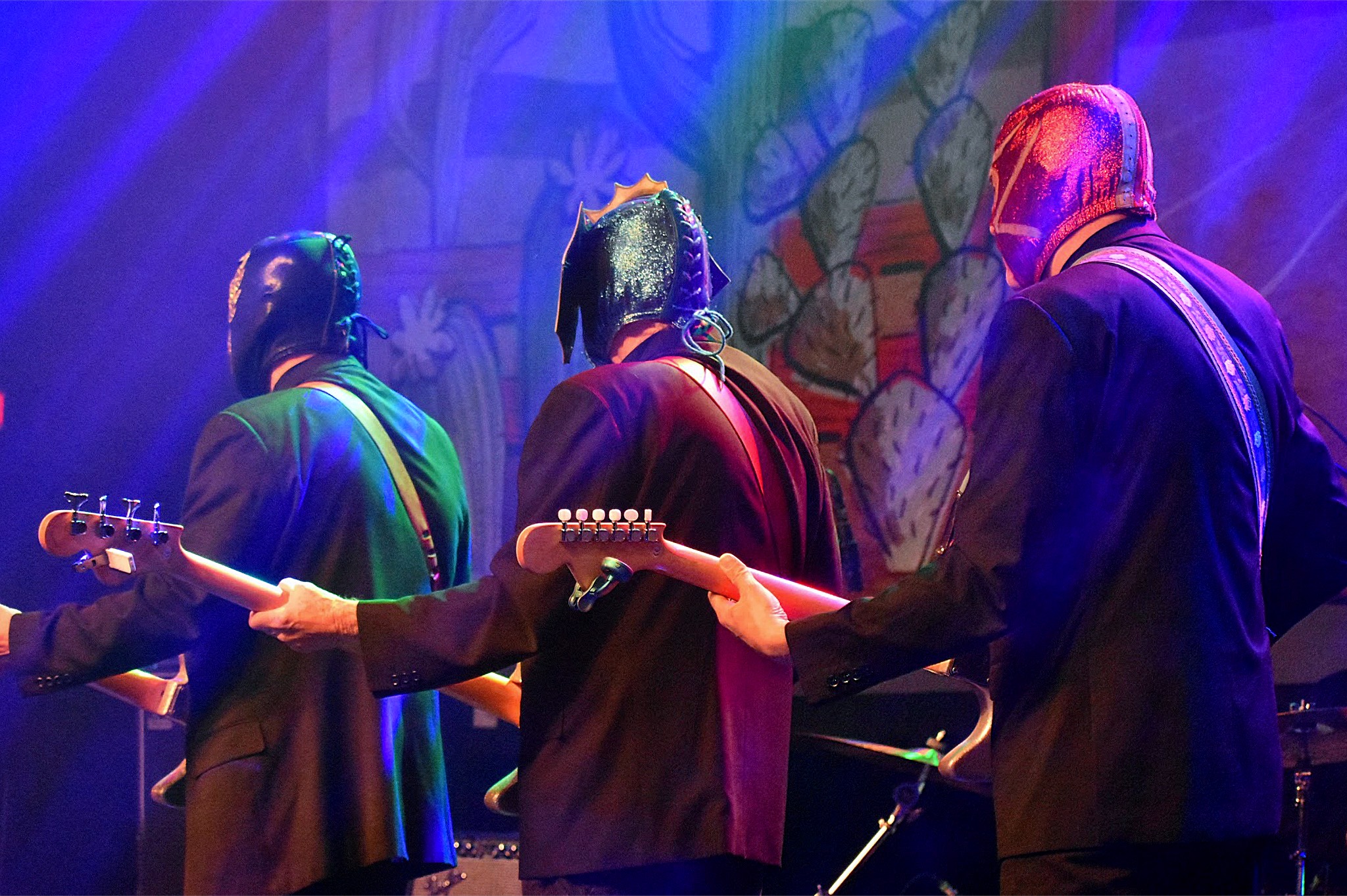 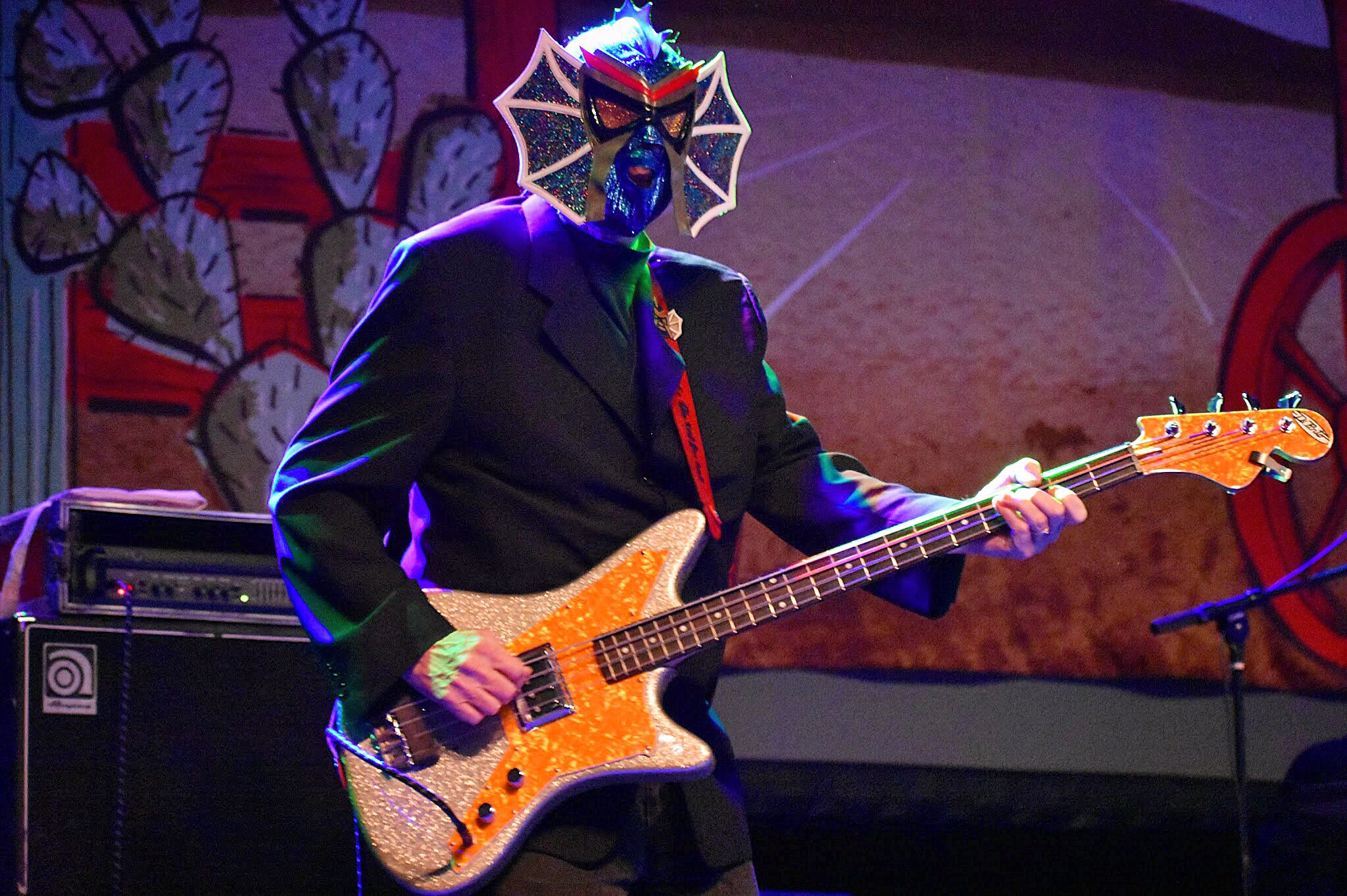 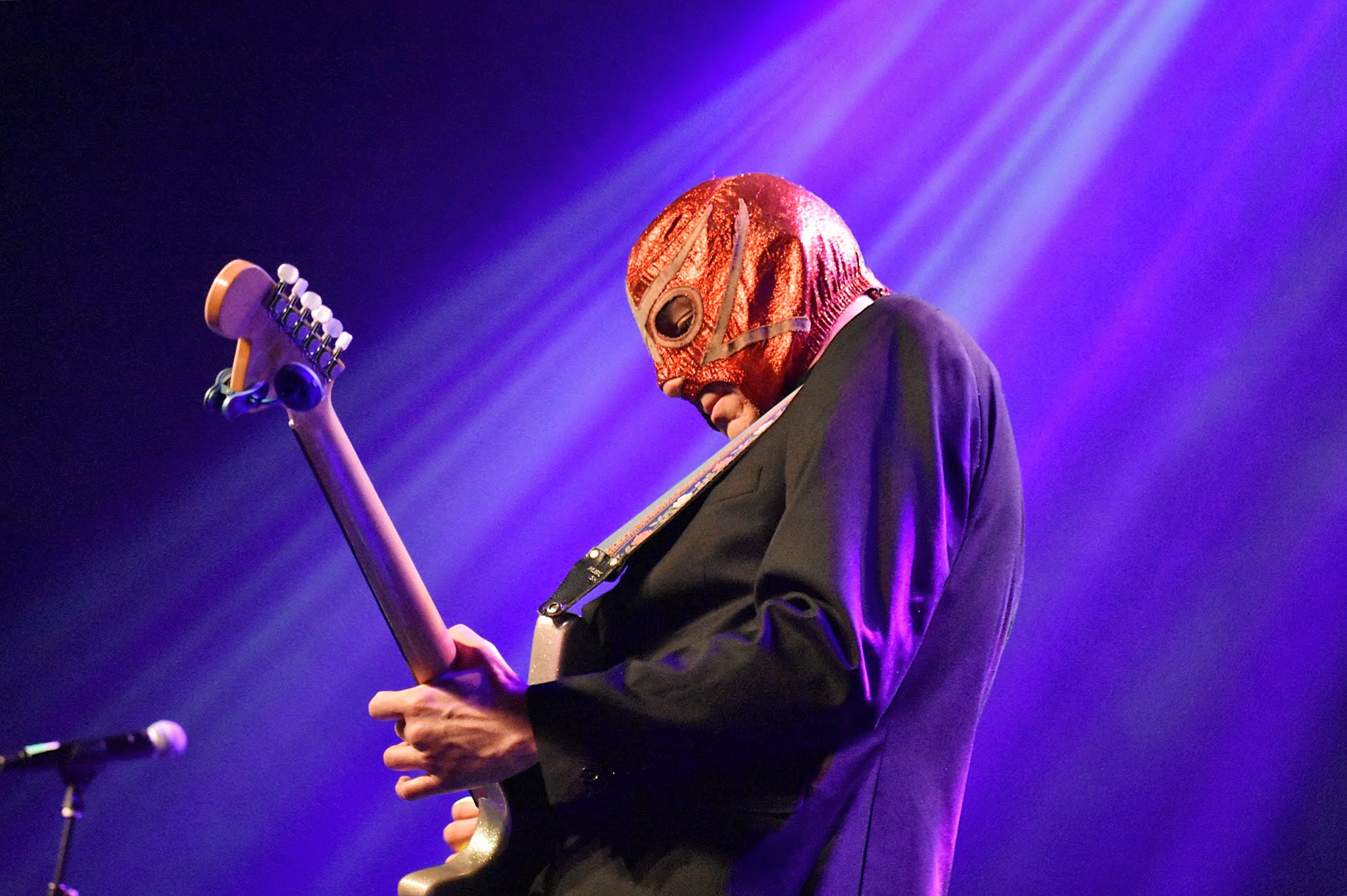 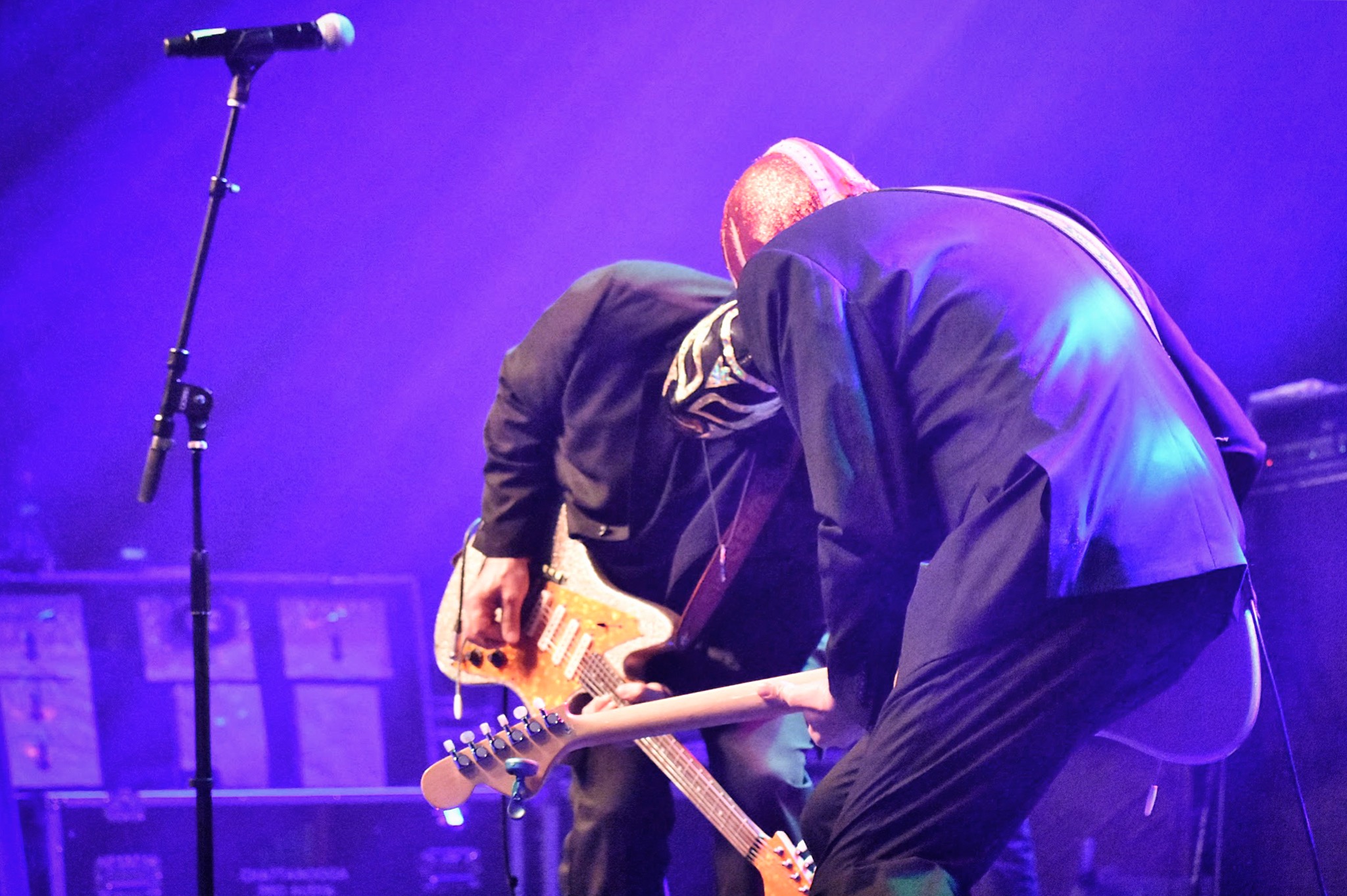 As the sun set on Friday night, it was time for the Boogie party to get a little weird with Marcel Bontempi.  Traveling all the way from his home of Germany, he was the first of several international artists I got to watch at the 2019 Boogie.  Admittedly, Bontempi was a new name to me prior to the Weekender.  Featuring a set full of sizzling guitar riffs, a fast-paced take on the classic rockabilly sound, and a wonderfully idiosyncratic stage presence, it’s a name I won’t forget. 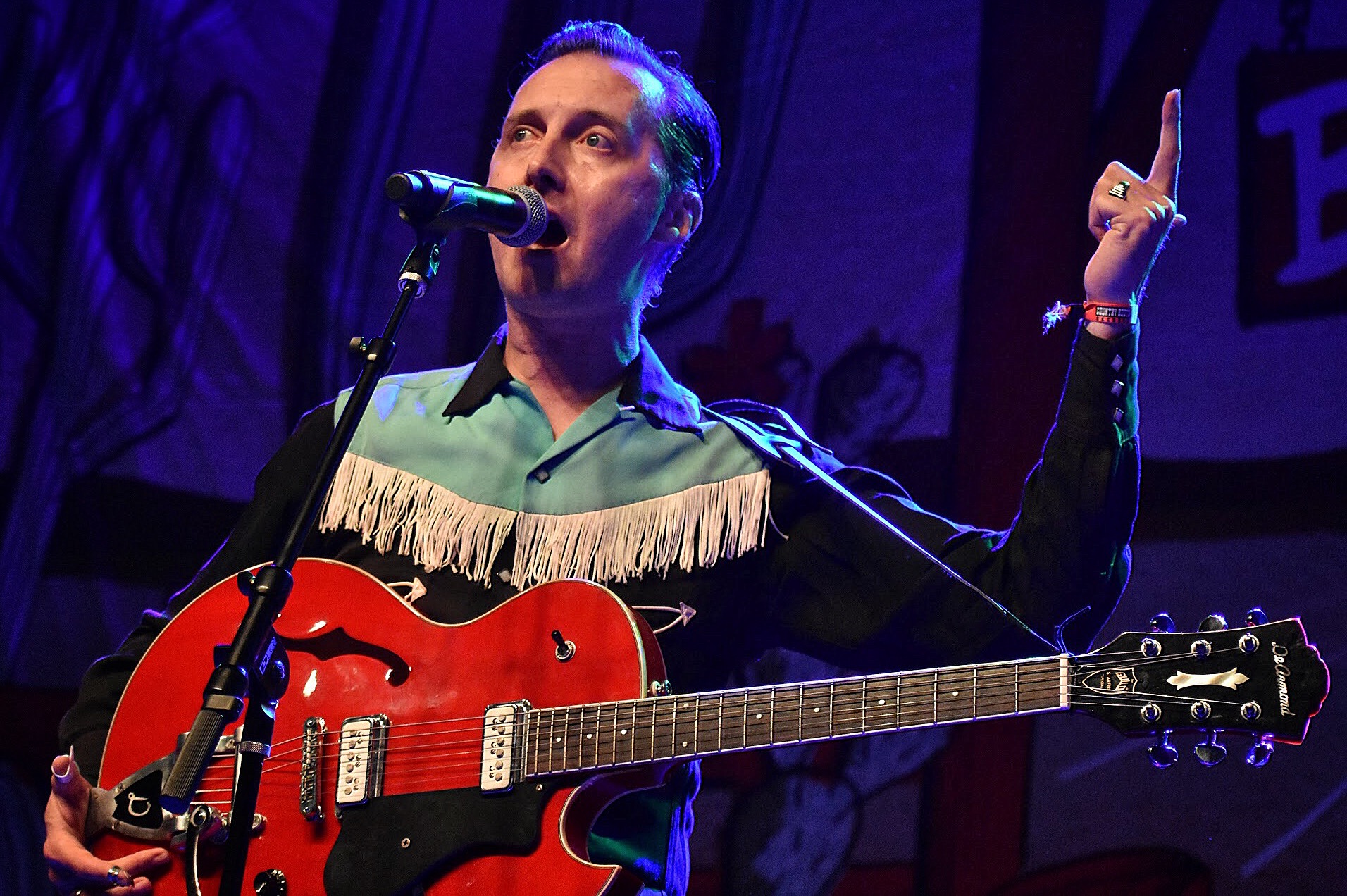 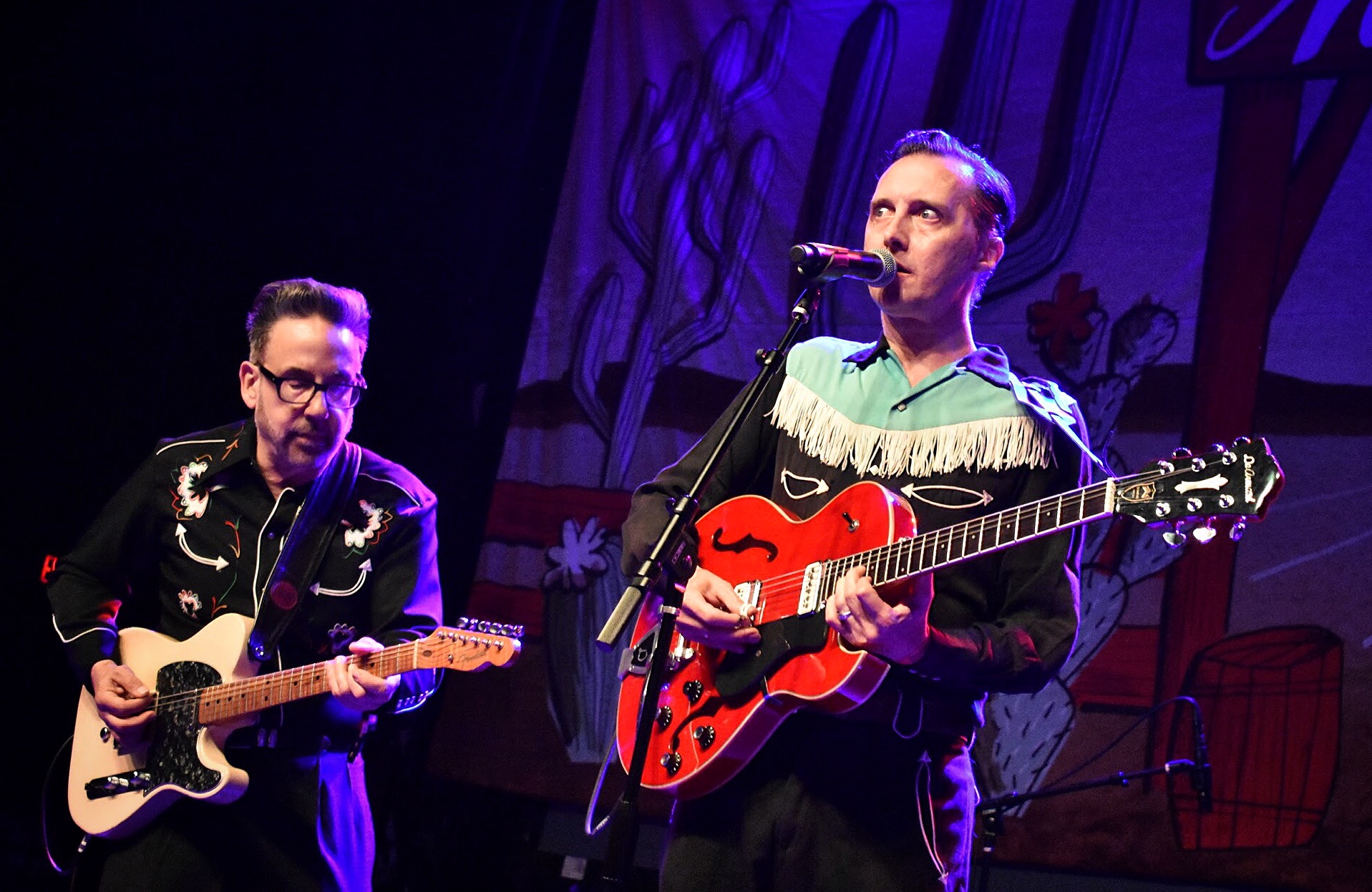 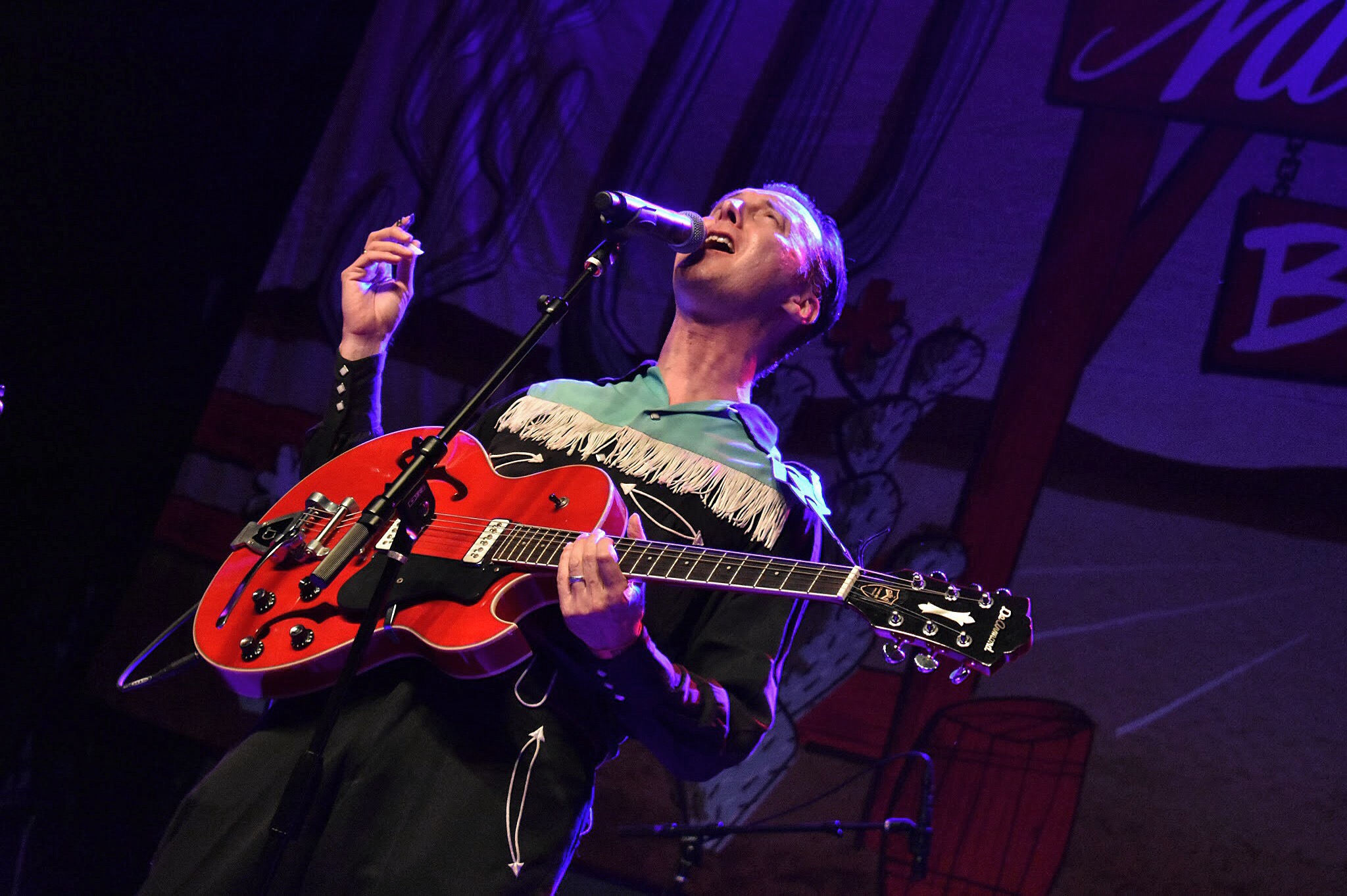 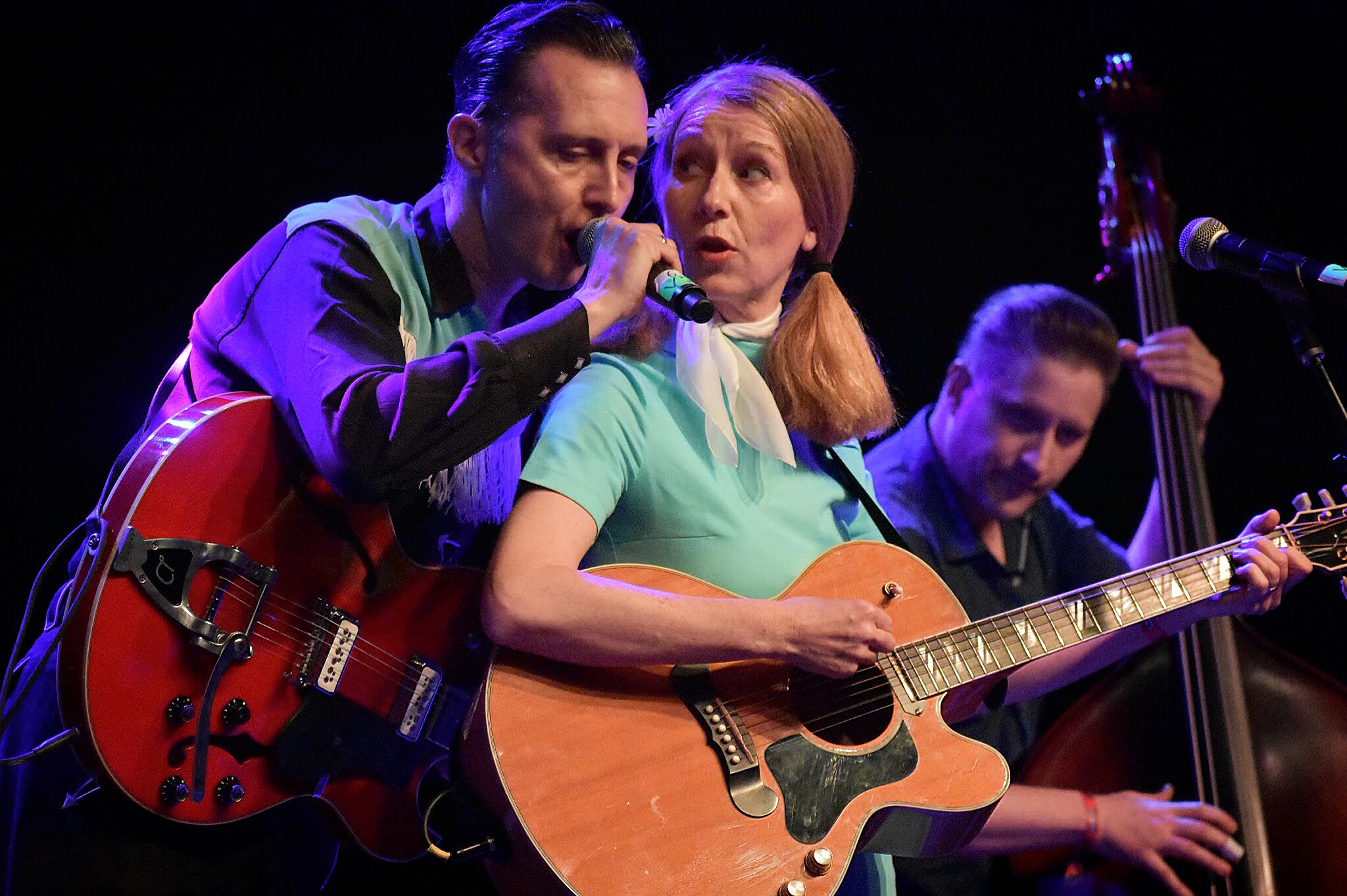 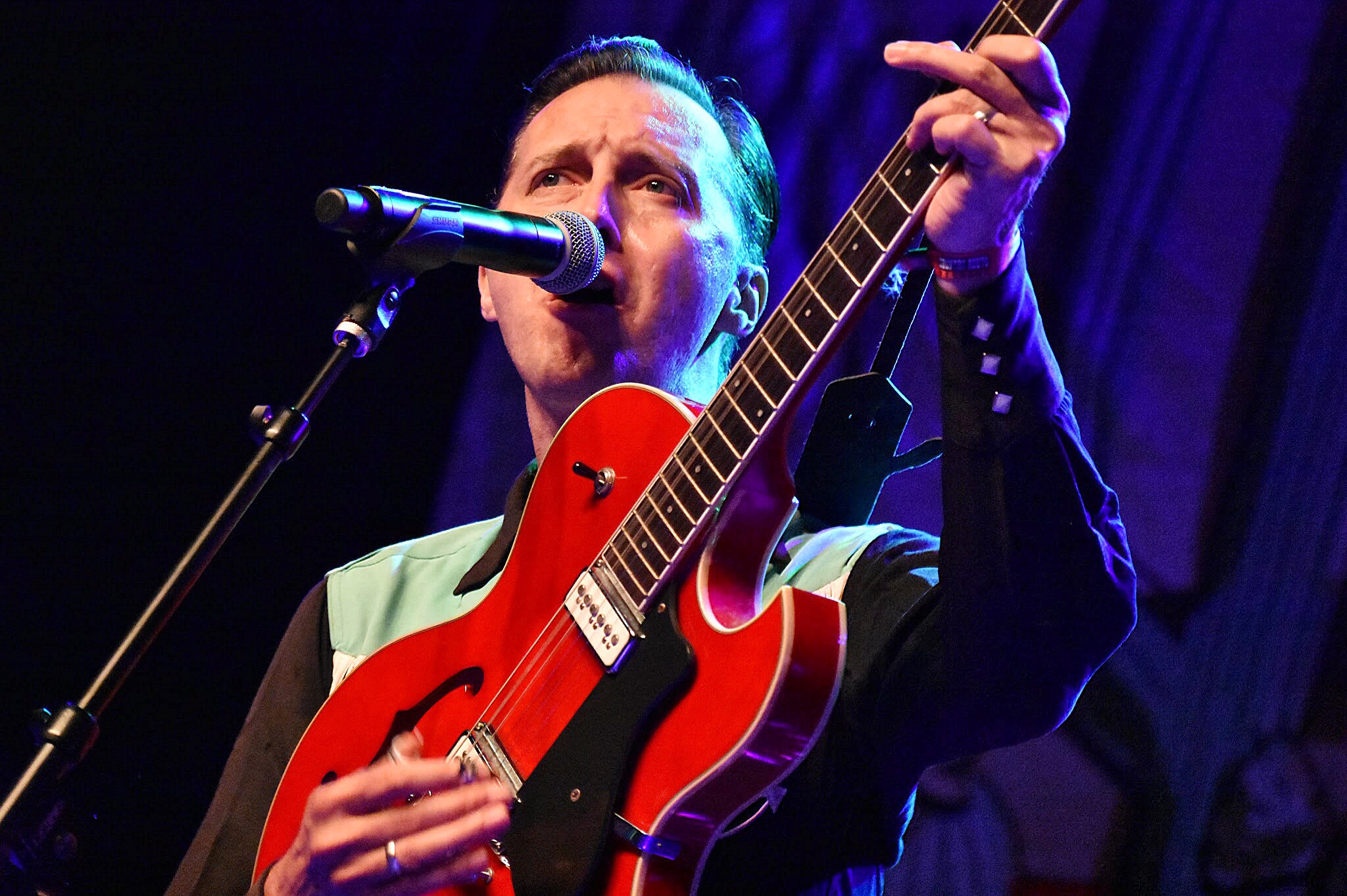 You can always count on a large supporting audience whenever a Rockabilly Hall of Fame artist takes the stage at the Nashville Boogie. With this year’s Boogie presenting what may be one of the final shows for rockabilly legend Art Adams (who has publicly announced a slowing in his touring), the Weekender crowd started coming in early and quickly surrounded the stage area.  Genuinely touched by the outpouring of support, Adams customized his setlist to include several songs from the Boogie’s home state of Tennessee.  However, it was his own hits, like “Rock Crazy Baby” that invoked the longest rounds of applause.  We’re all wishing Adams the best whether this was indeed his final concert or if he’s just slowing his touring down for a while. 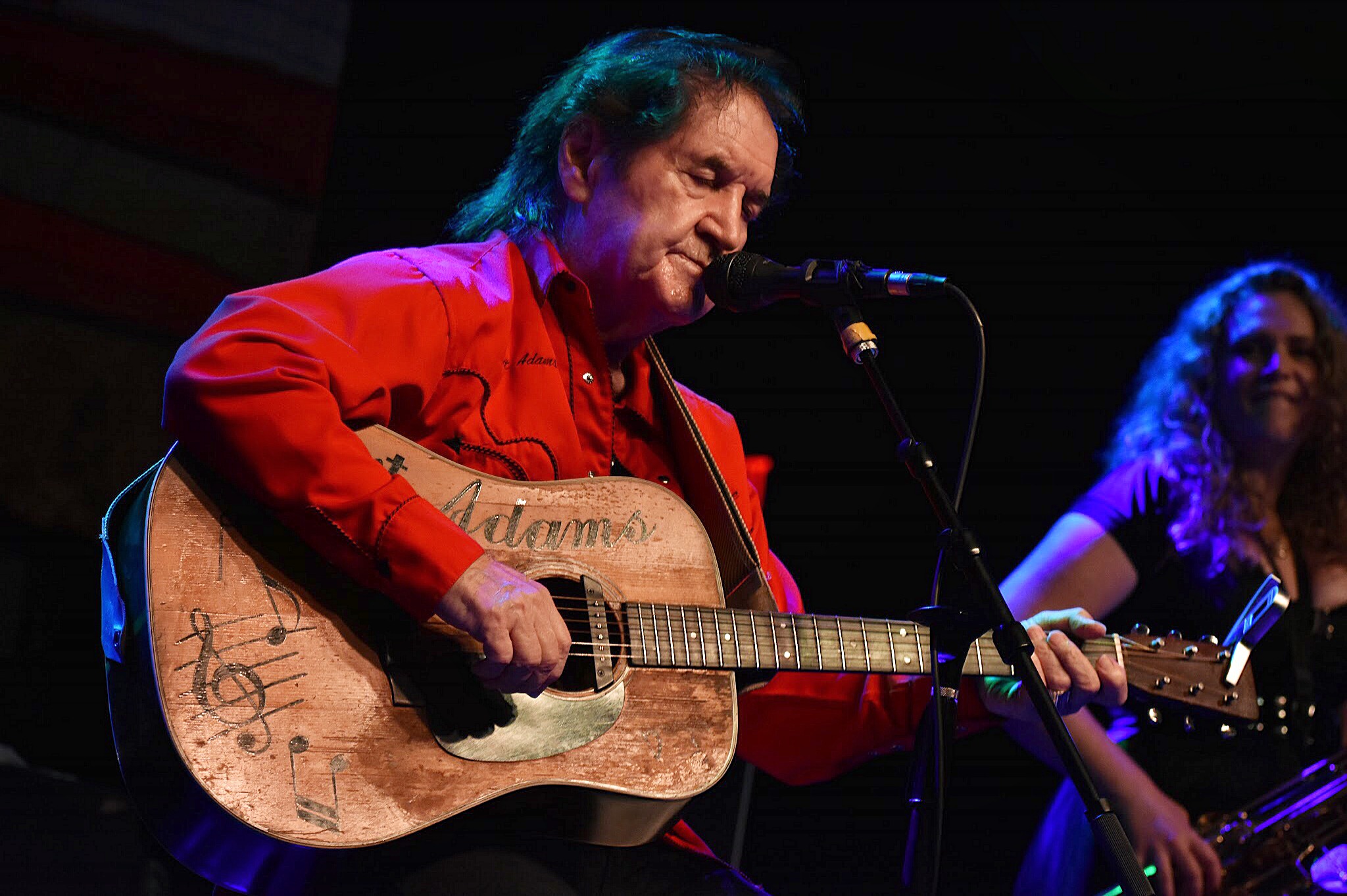 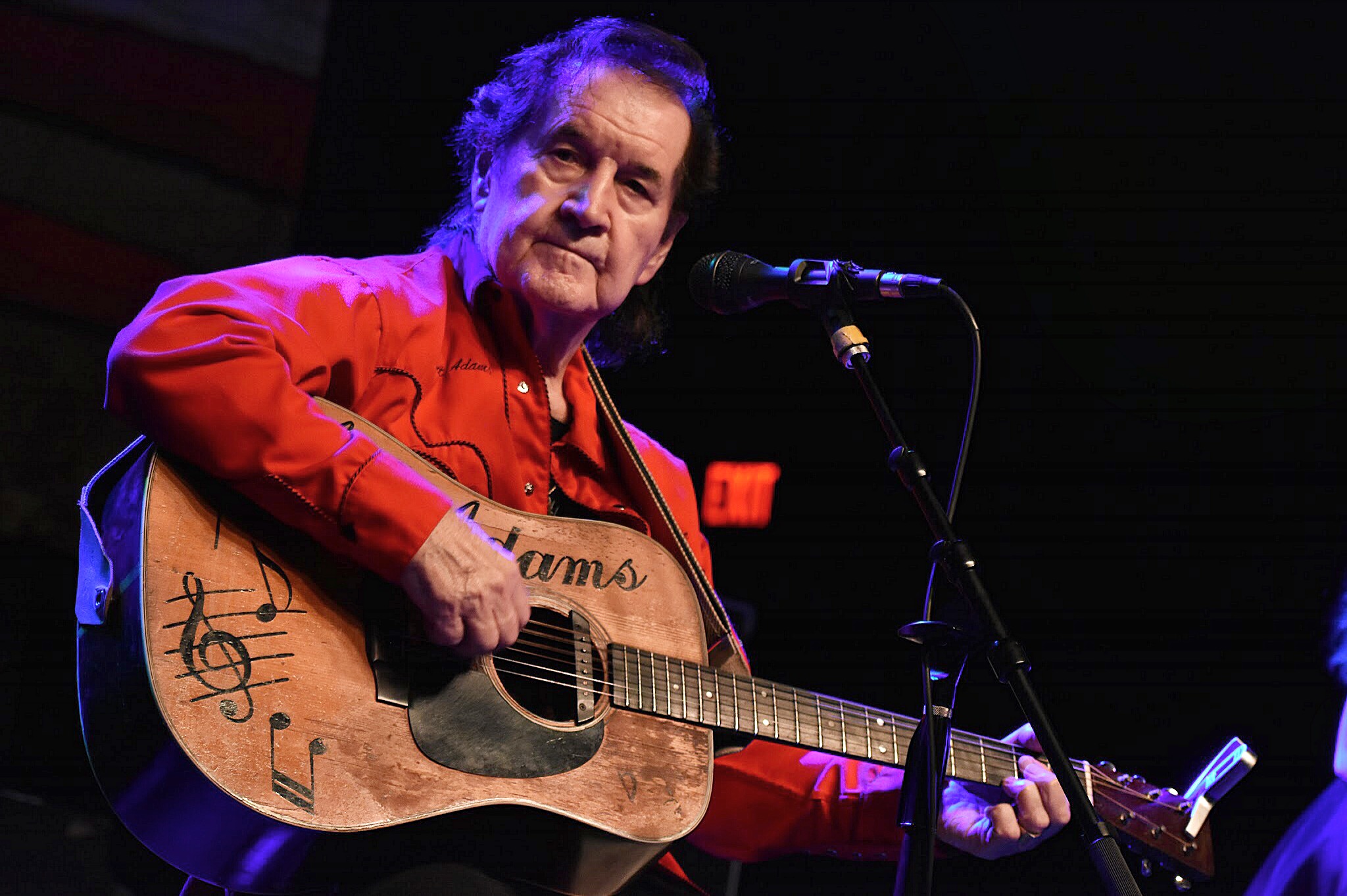 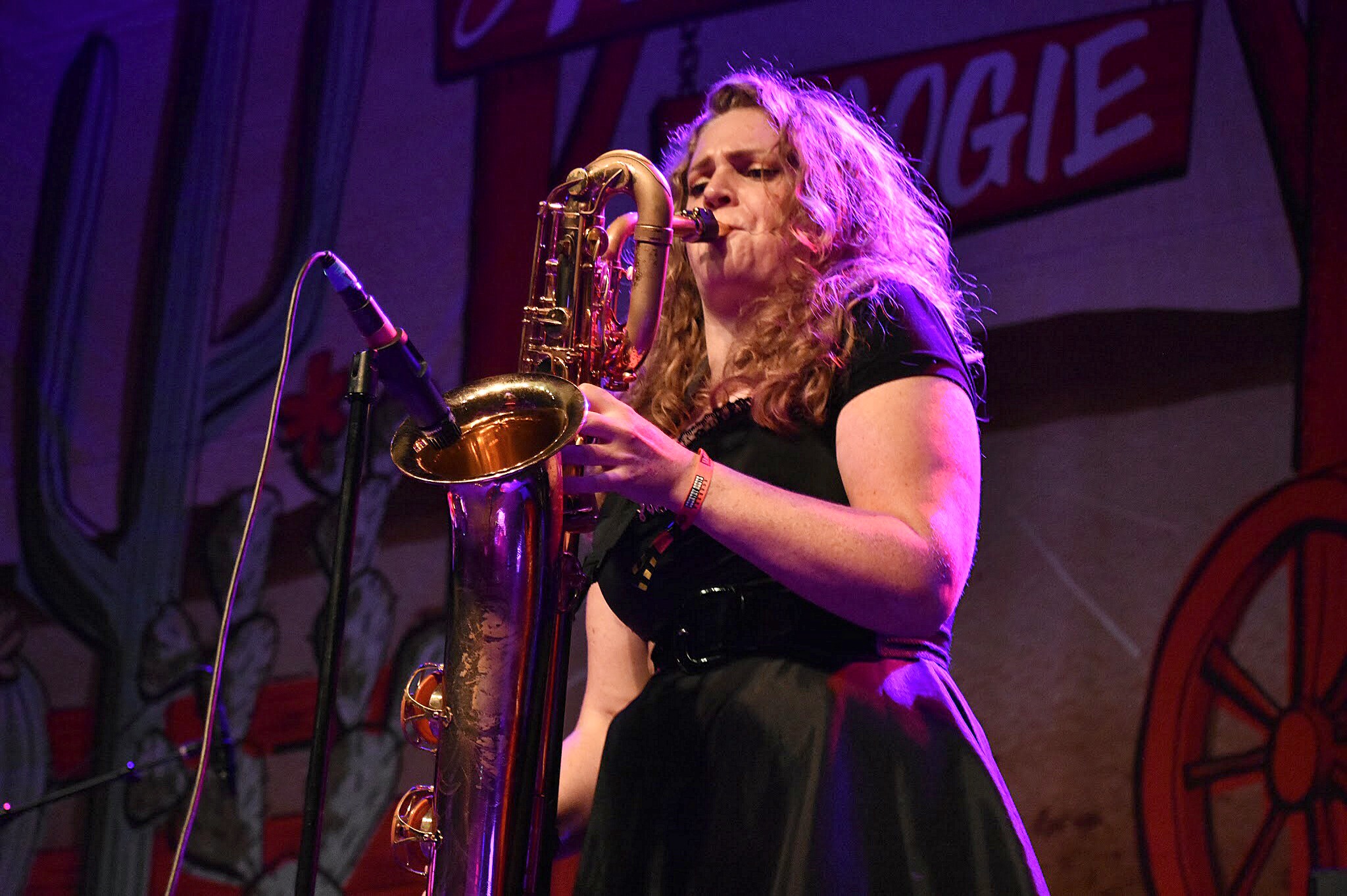 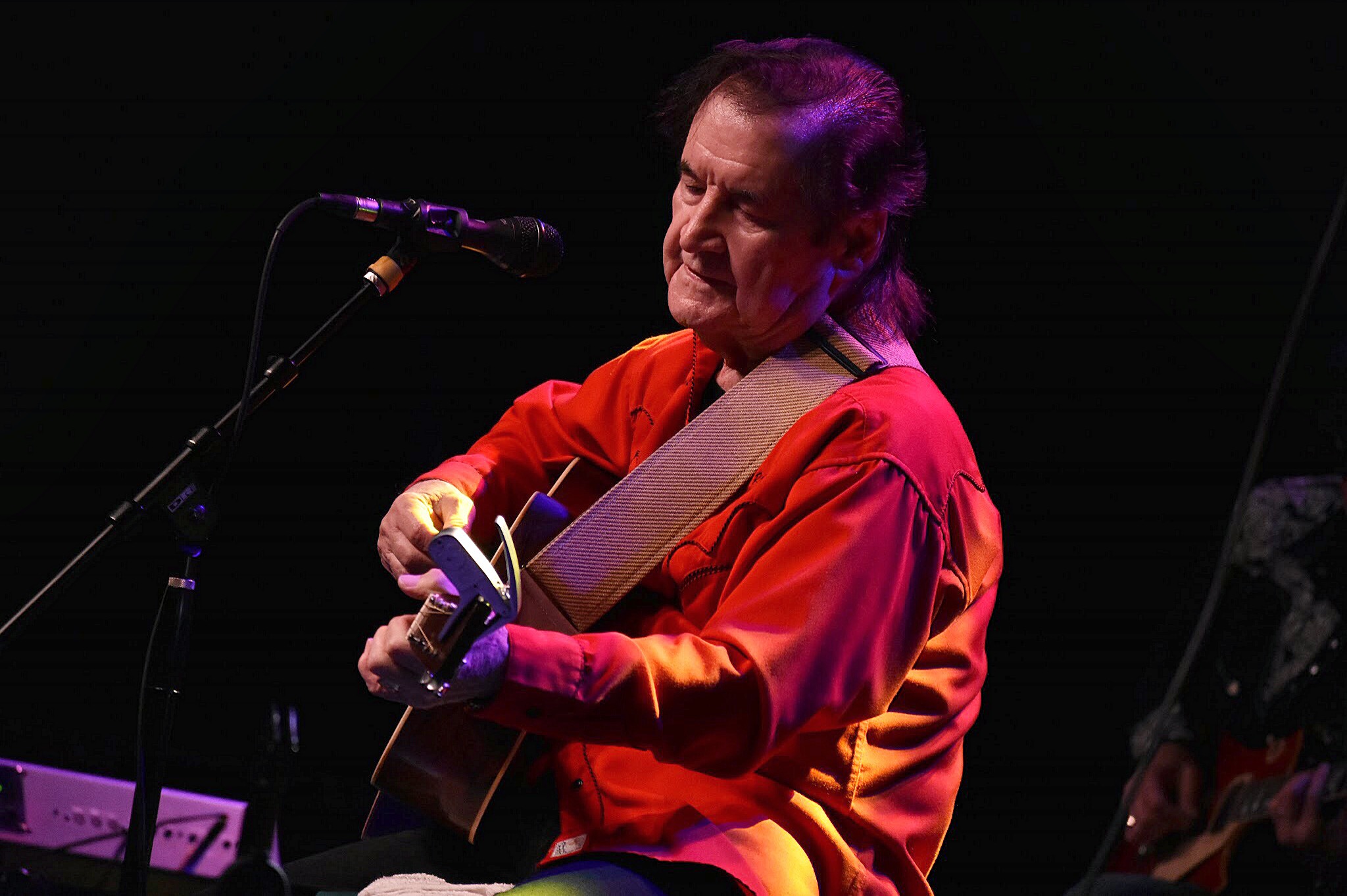 Not quite ready to call it a night, I decided to end Friday at the Nashville Boogie with an energy-packed, hard-rocking set by France’s Jake Calypso.  With a set overloaded with rock-n-roll guitar playing, gritty rockabilly vocals, yodeling, and whistling, Calypso kept the Weekender party going into the early morning hours.  A human blur of a stage performer, Calypso’s energy was infectious, and he managed to get the weary Boogie crowd tapping toes and clapping along.  It was the perfect teaser for the loaded day of music yet to come on Saturday at the Nashville Boogie. 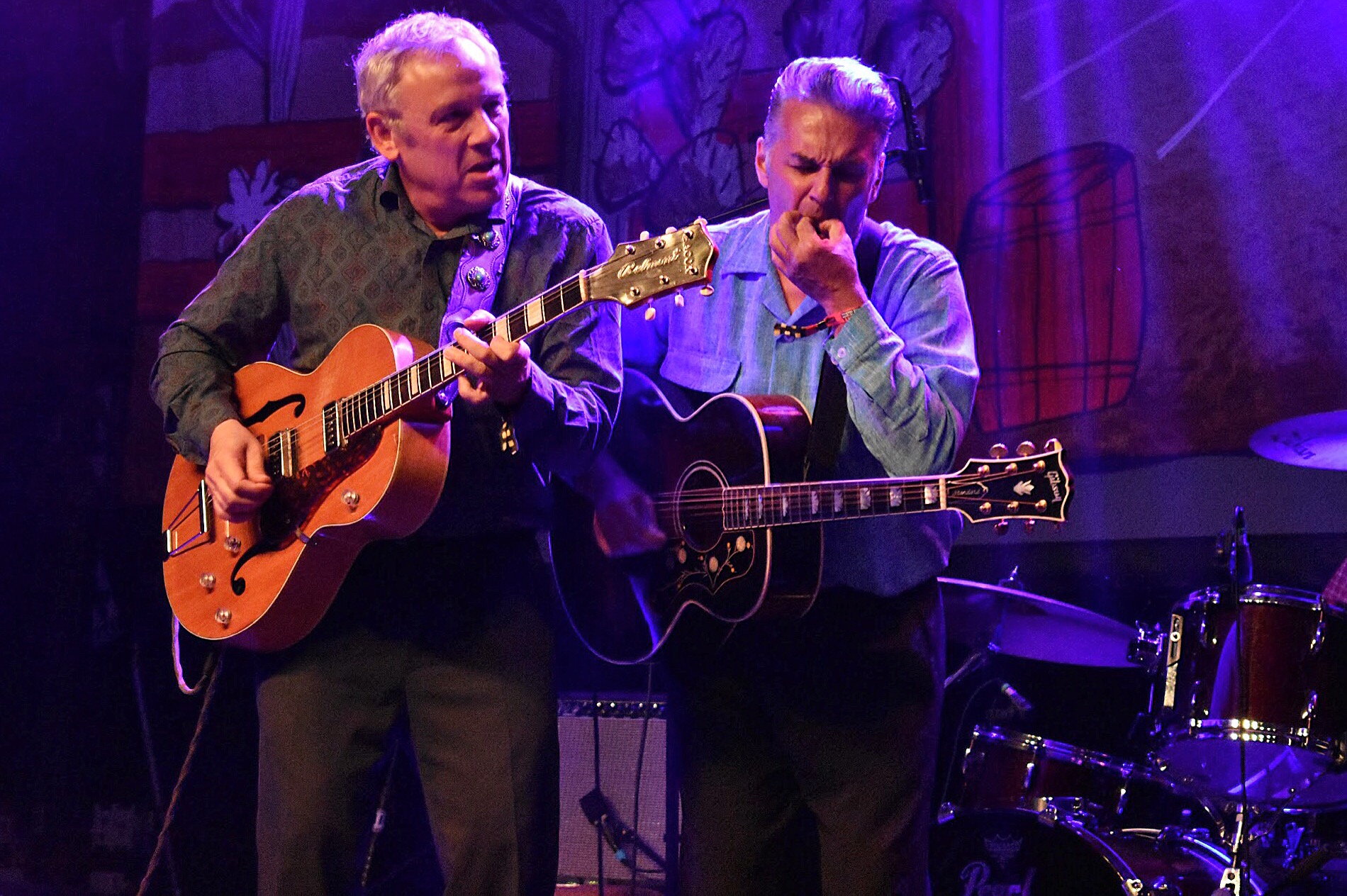 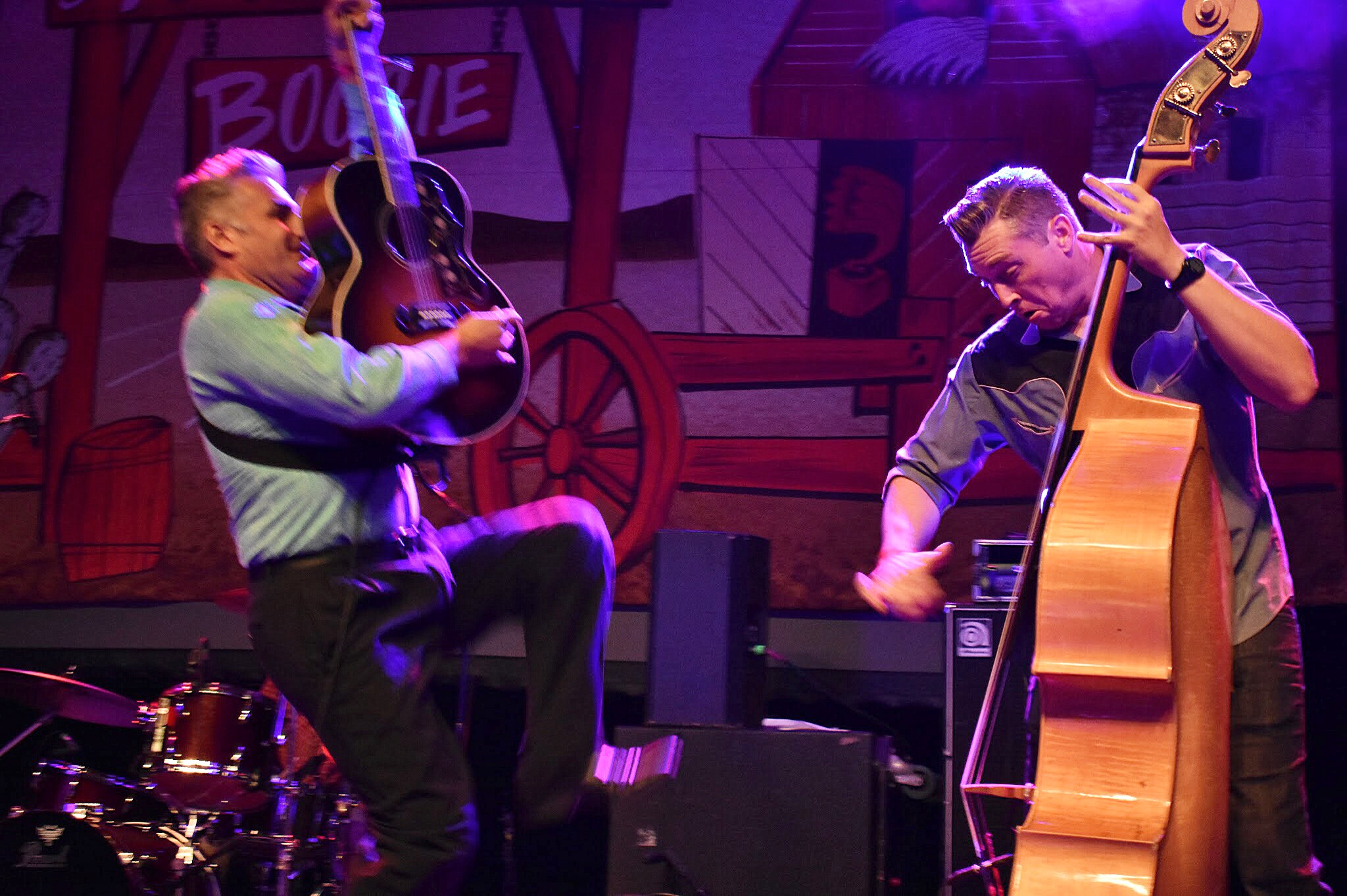 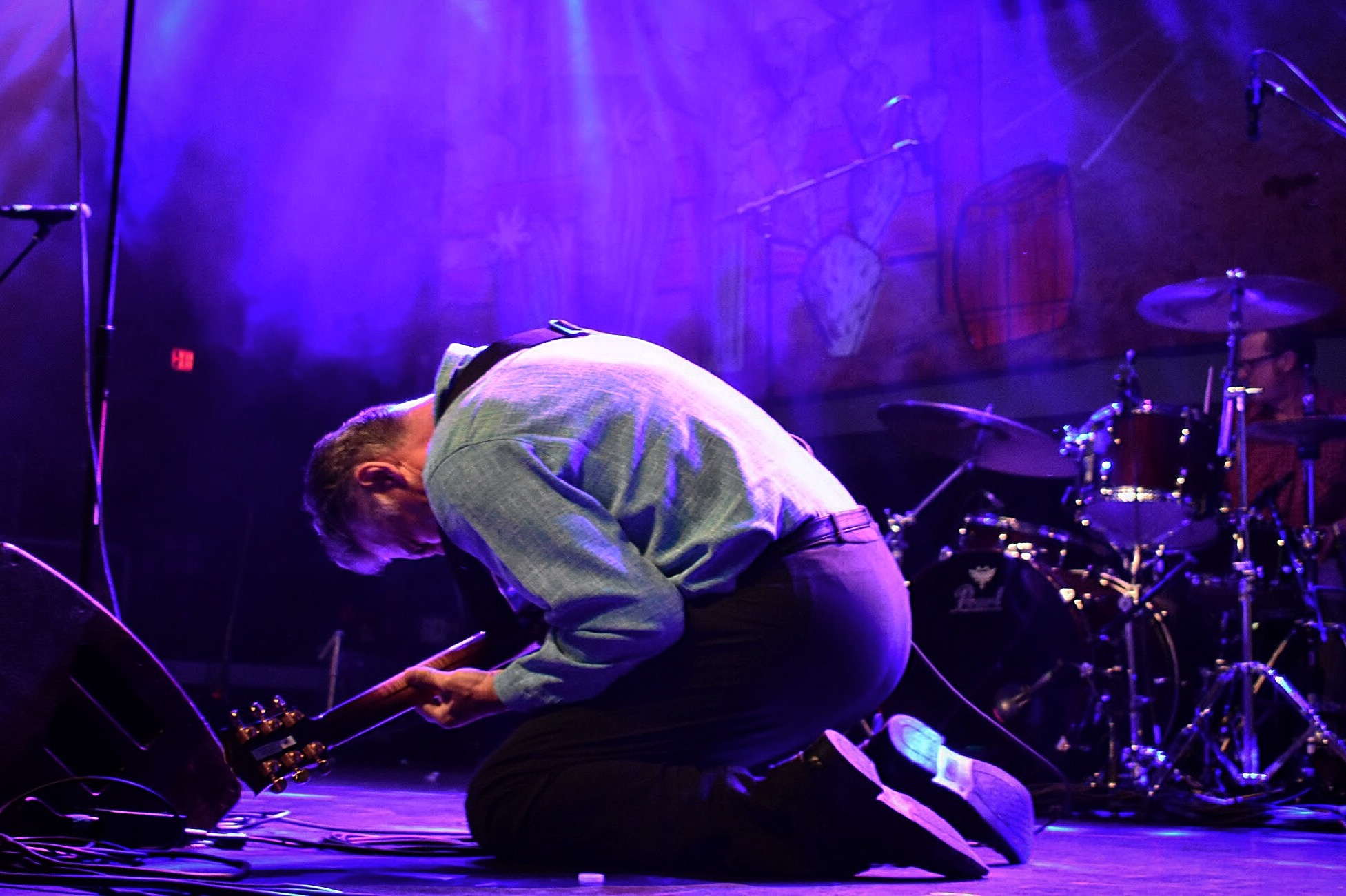 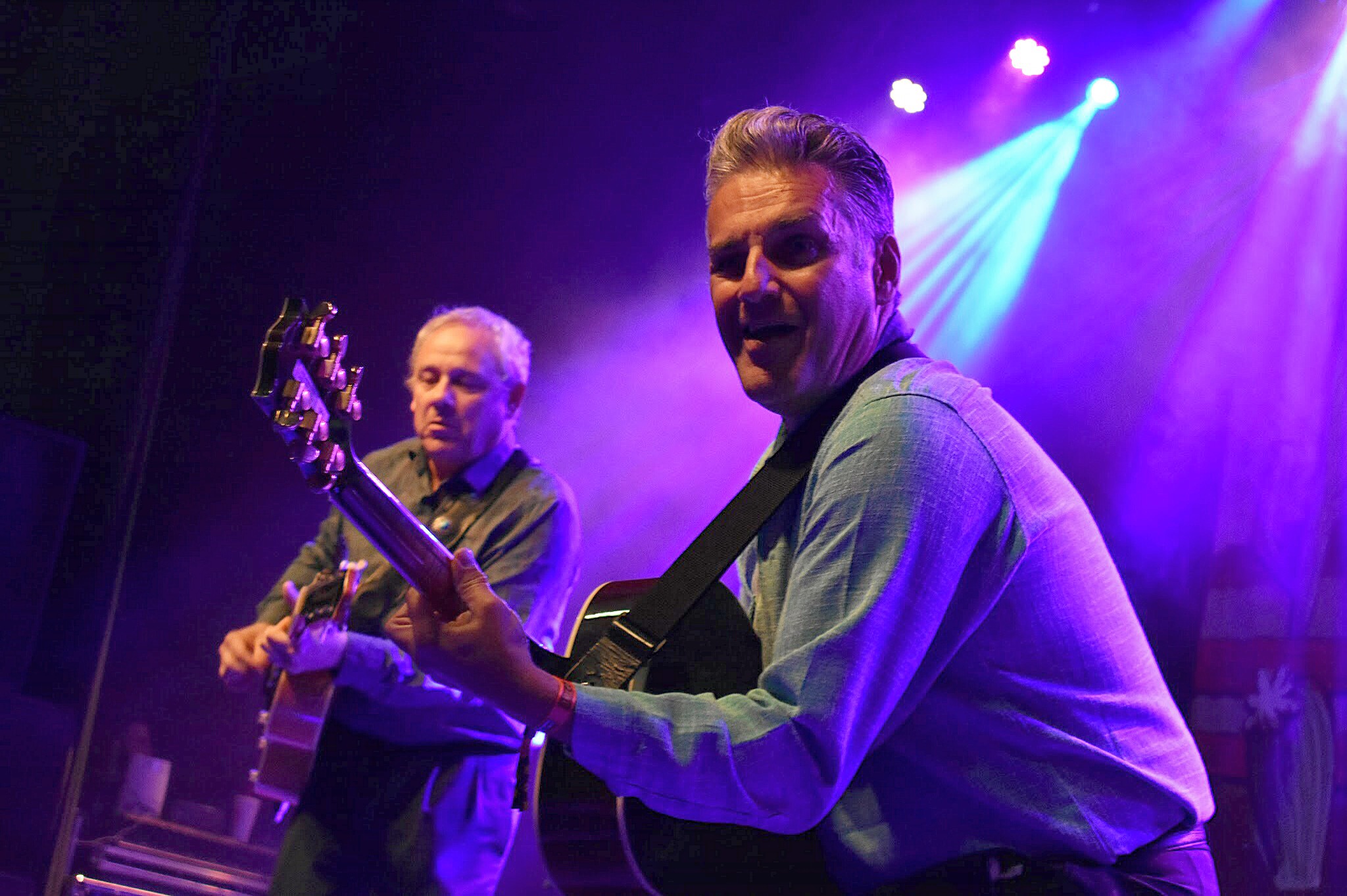