Put on by Muddy Roots Music, the Nashville Boogie Vintage Weekender, part car show, mixed with vintage vendors, a record convention, and a whole heap of  music, features everything from rockabilly legends to country crooners. With over 90 acts on the bill, it took some strategy to see as much as possible.

The Boogie shows span four stages–two at the Gaylord Opryland Resort and the other two at nearby honky-tonk, The Nashville Palace. Feeling like getting the day started with some blues and rock-infused Americana country, I headed to The Nashville Palace to take in Webb Wilder’s show. Wilder’s crying guitar and Nashville-inspired wordsmithing were the perfect companions to an ice cold beer on this early Friday afternoon. With lonesome pedal steel in the air, Wilder set the Palace aglow with classic country charm. 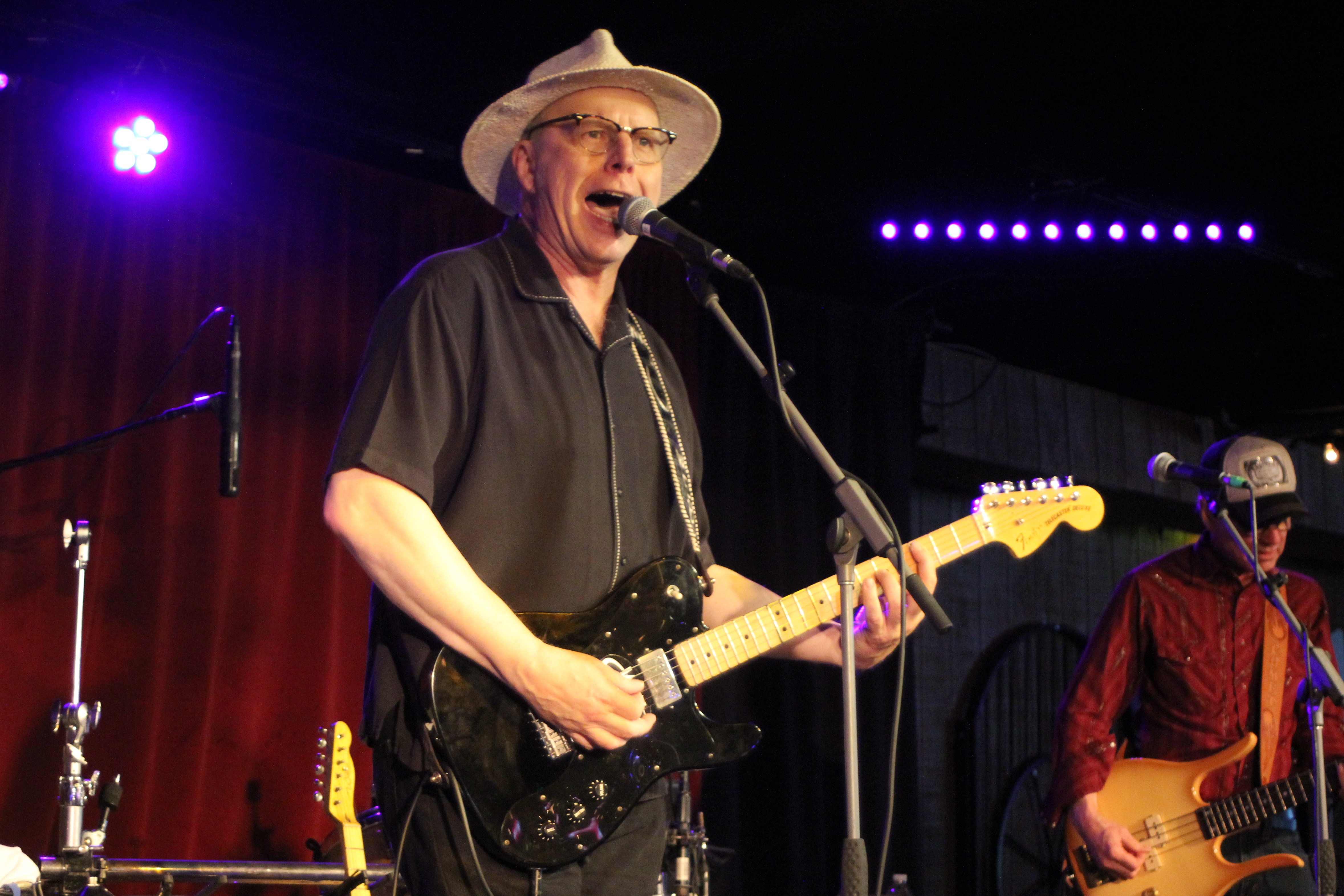 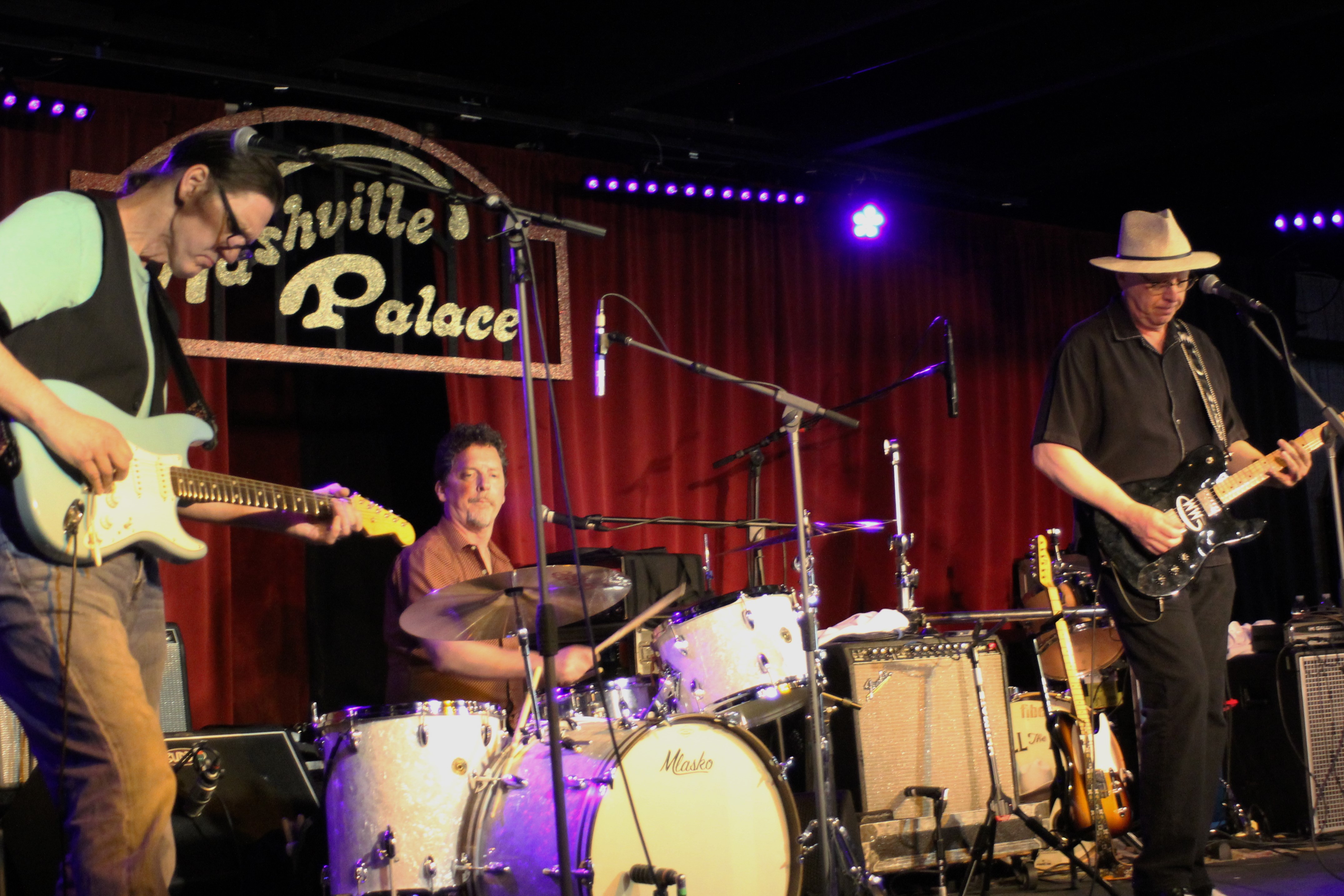 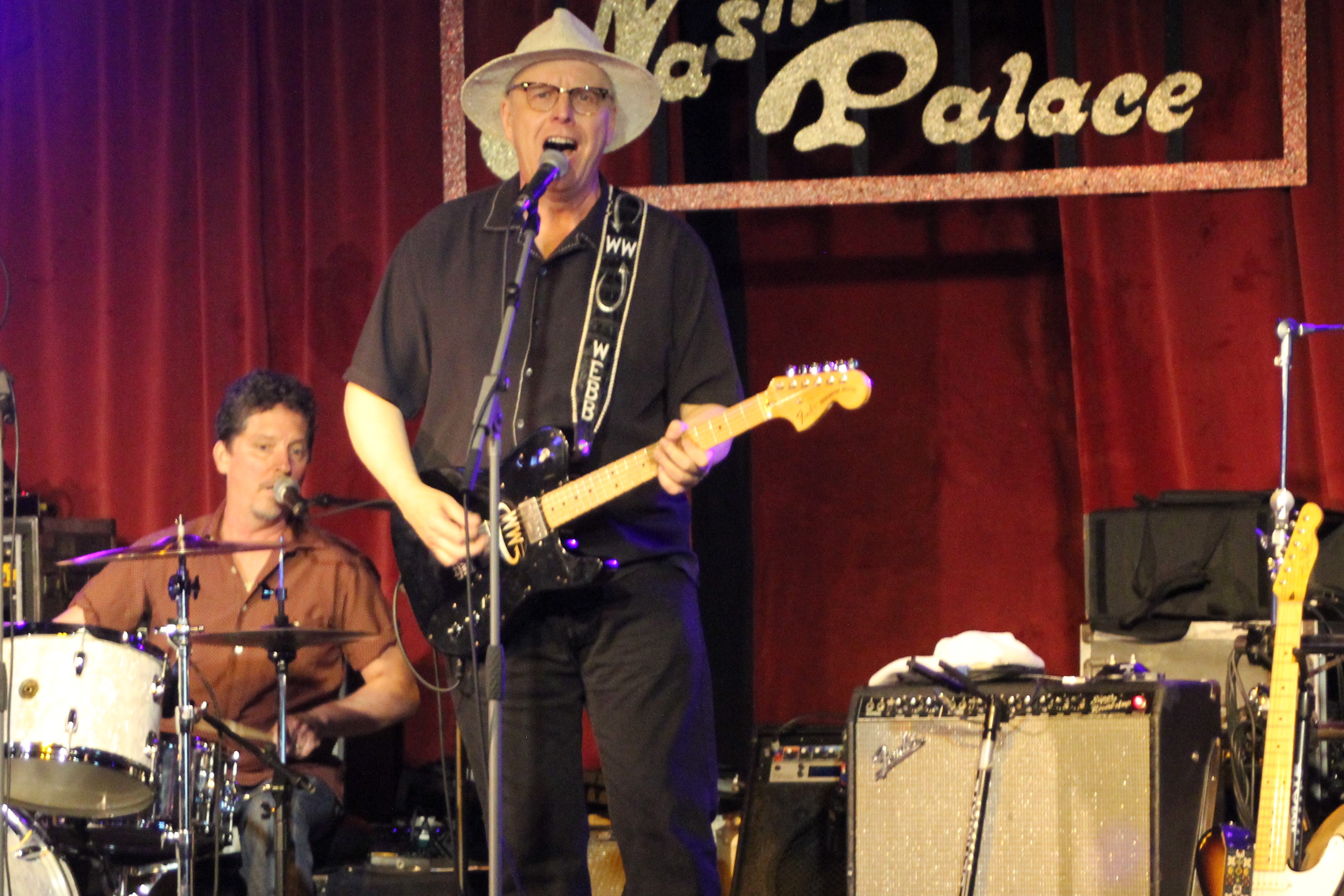 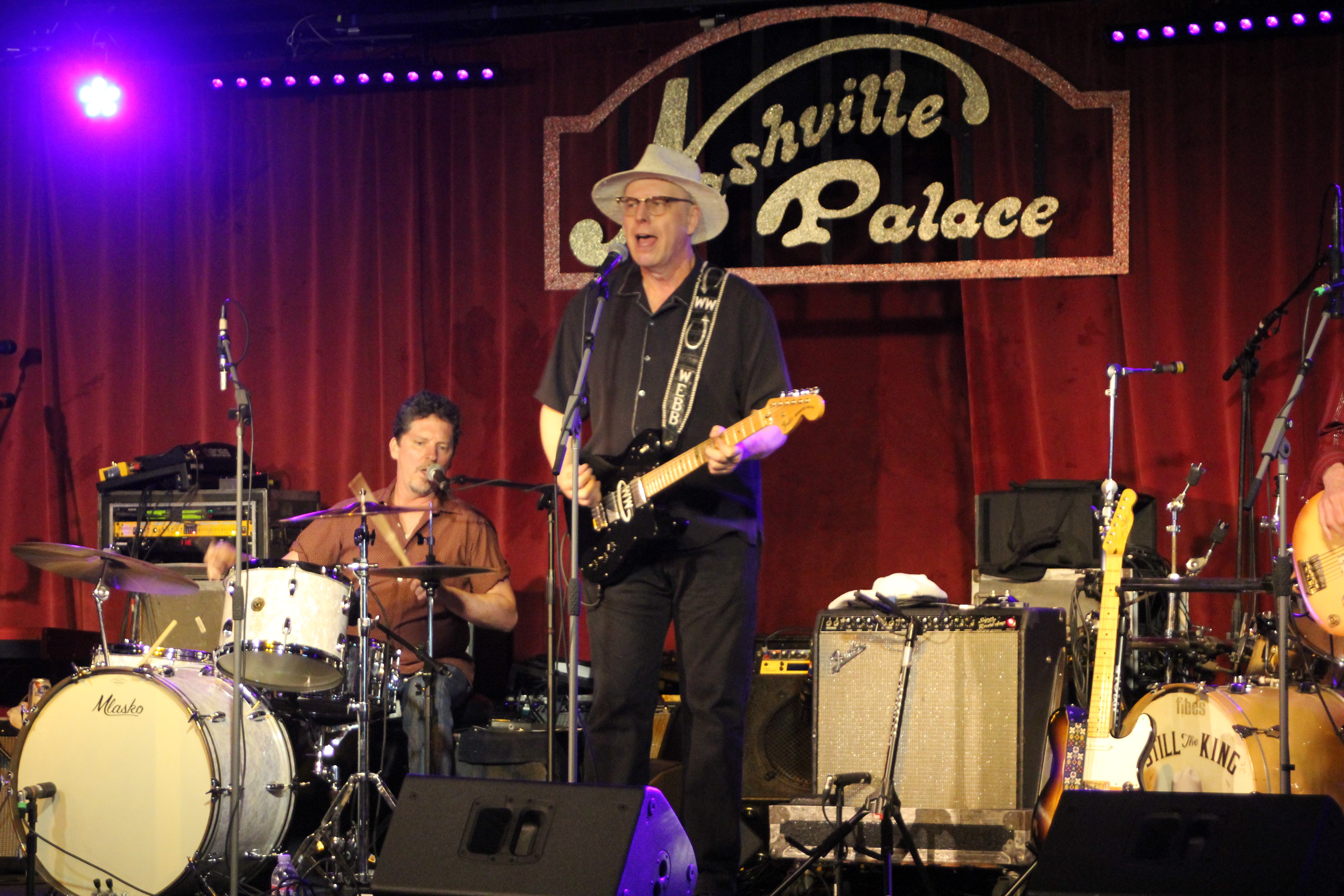 Around the corner in the front room of the Palace featured the outstanding voice and catchy murder ballads of outlaw country singer Sarah Vista; it was then back to the Parlor Stage at The Nashville Palace to welcome home country music legend Kay Adams for her first concert in almost 30 years–she hadn’t missed a step. Adams seemed genuinely appreciative of the gathered crowed and favored us with a set of classics, including “She Didn’t Color Daddy,” “Roll Out the Red Carpet,” and “Little Pink Mack,” and also took the time to give a little history and songwriter context for each song.  It was an honor to witness her return to the stage. 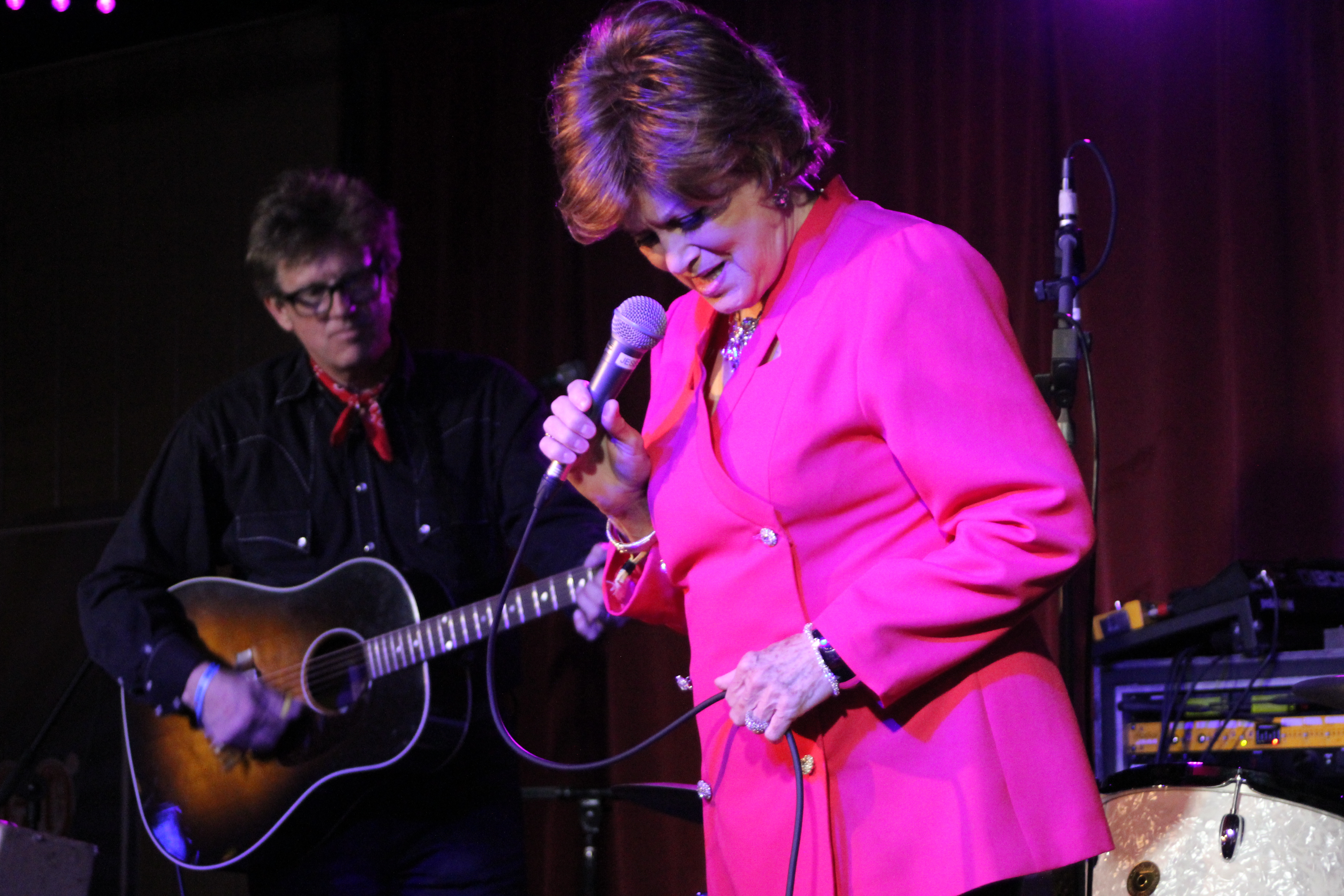 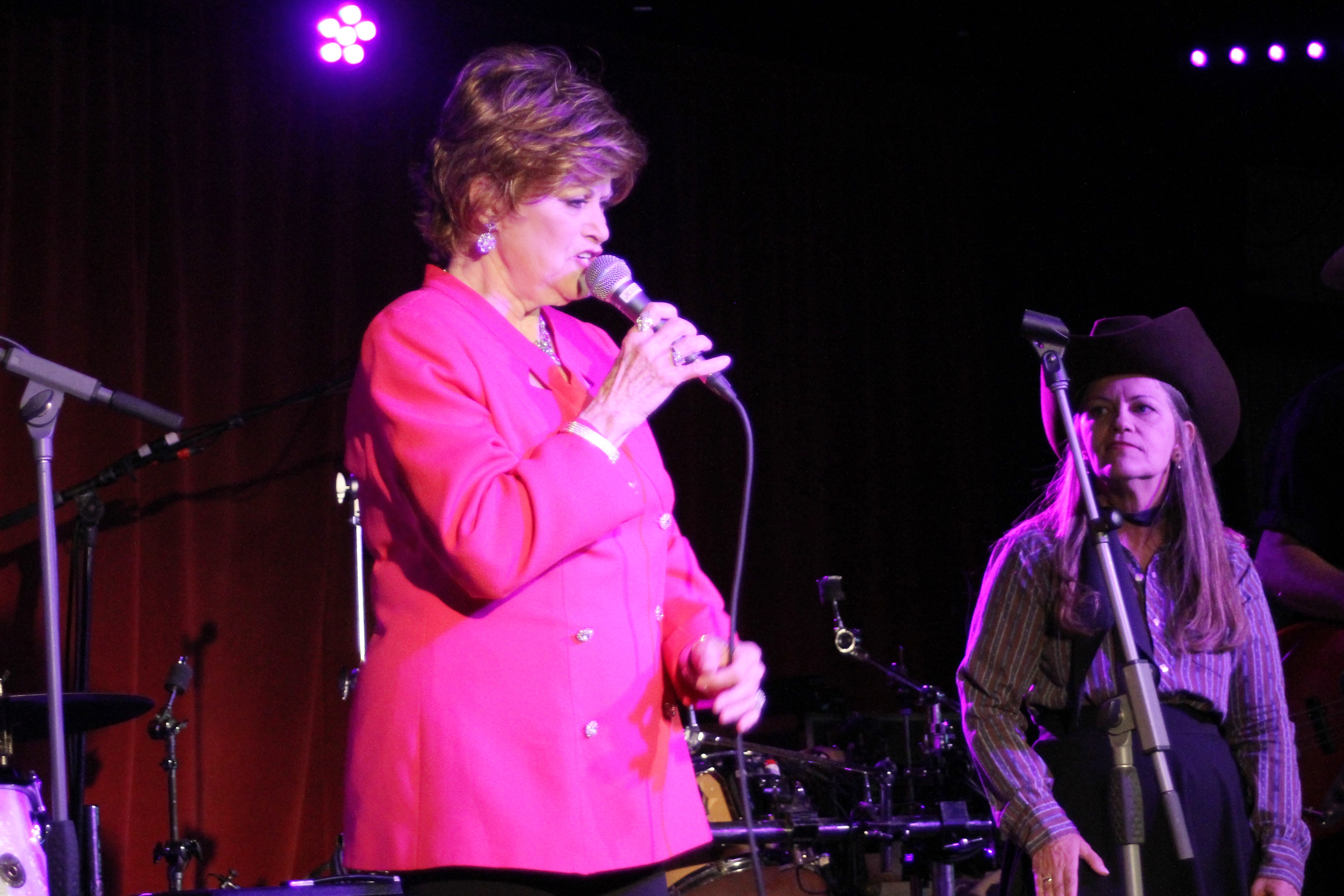 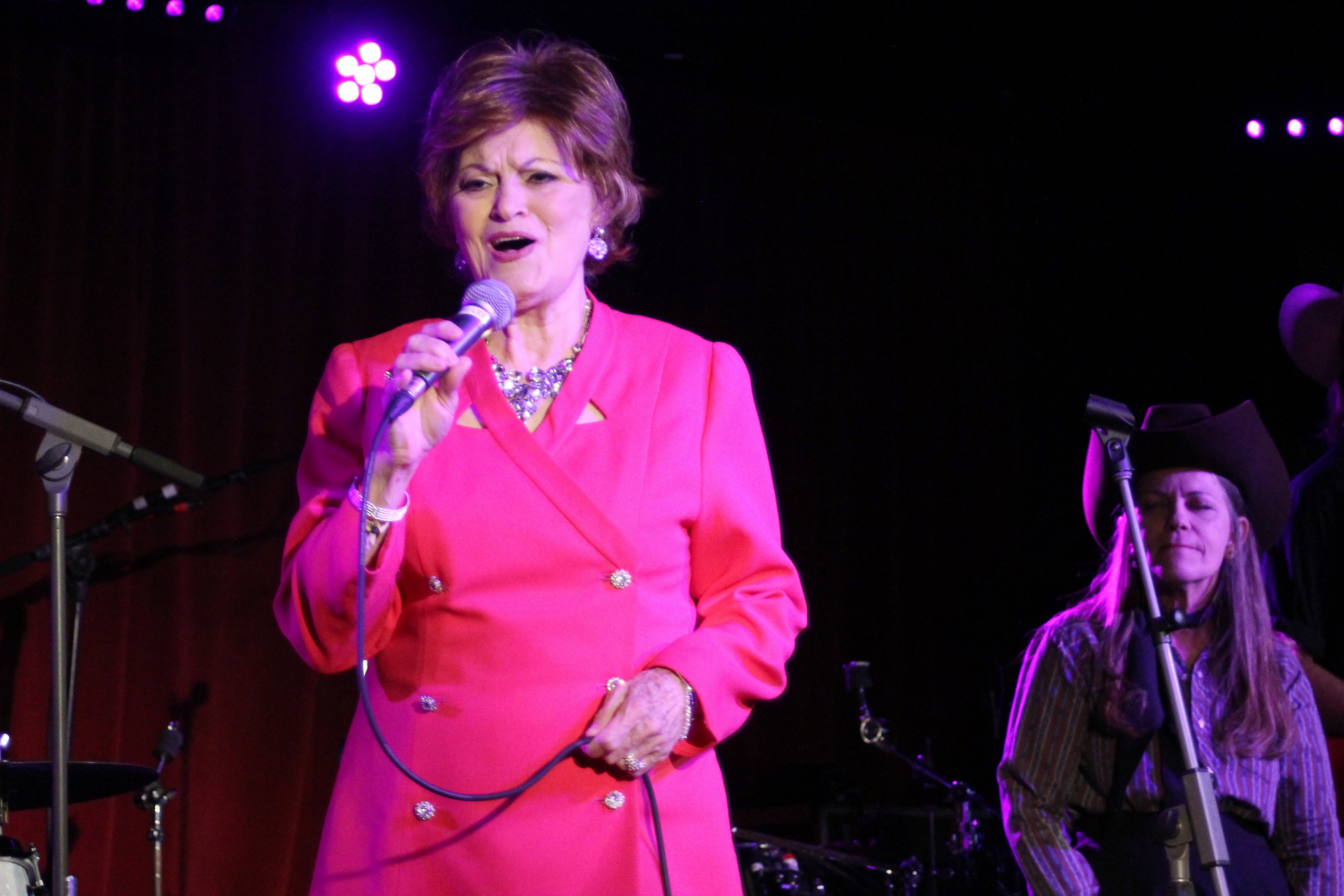 With night upon us, the Boogie was just getting started; the legendary Queen of Rockabilly, Wanda Jackson, reigned supreme at the Opryland Hotel’s Tennessee Ballroom. Her endearing mixture of storytelling, classic rockabilly, and witty humor made her show one to remember. Ever the entertainer, Jackson controls the room like royalty and backs it up with her haunting voice. 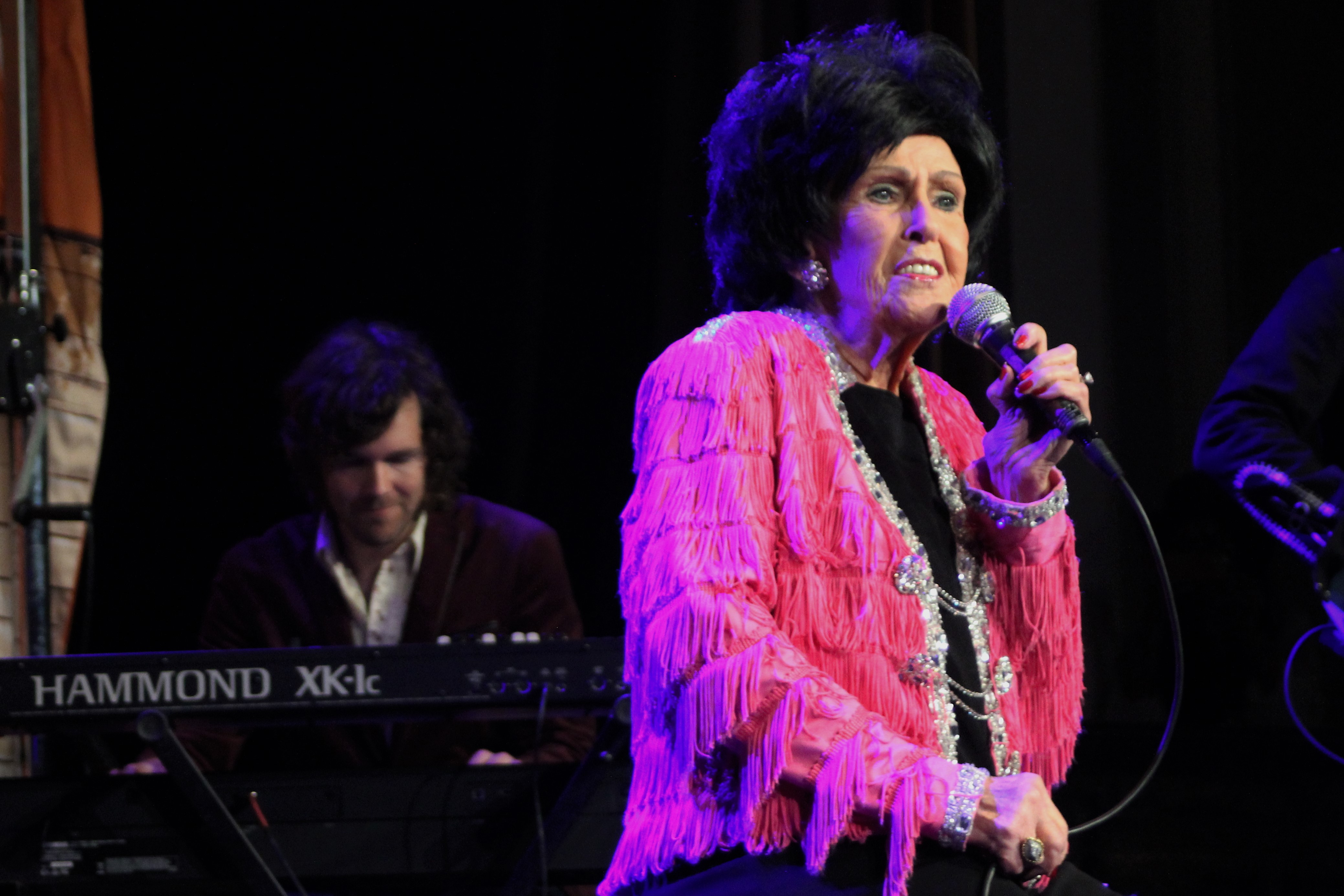 As with all festivals, there is a bit of overlap with scheduling, but with some hustle and determination, I was quickly back to the Palace to check out the Queen of Outlaw Country, Nikki Lane. With her fiery stage presence and unapologetic, in-your-face sound, Lane turned the Palace into a raucous honky-tonk party. Through several of her hits, the crowd danced, cheered, and sang along, but the place was electric when she went into her recent rockabilly inspired single “Jackpot”–a song matched to her impeccably fashionable style for the evening. 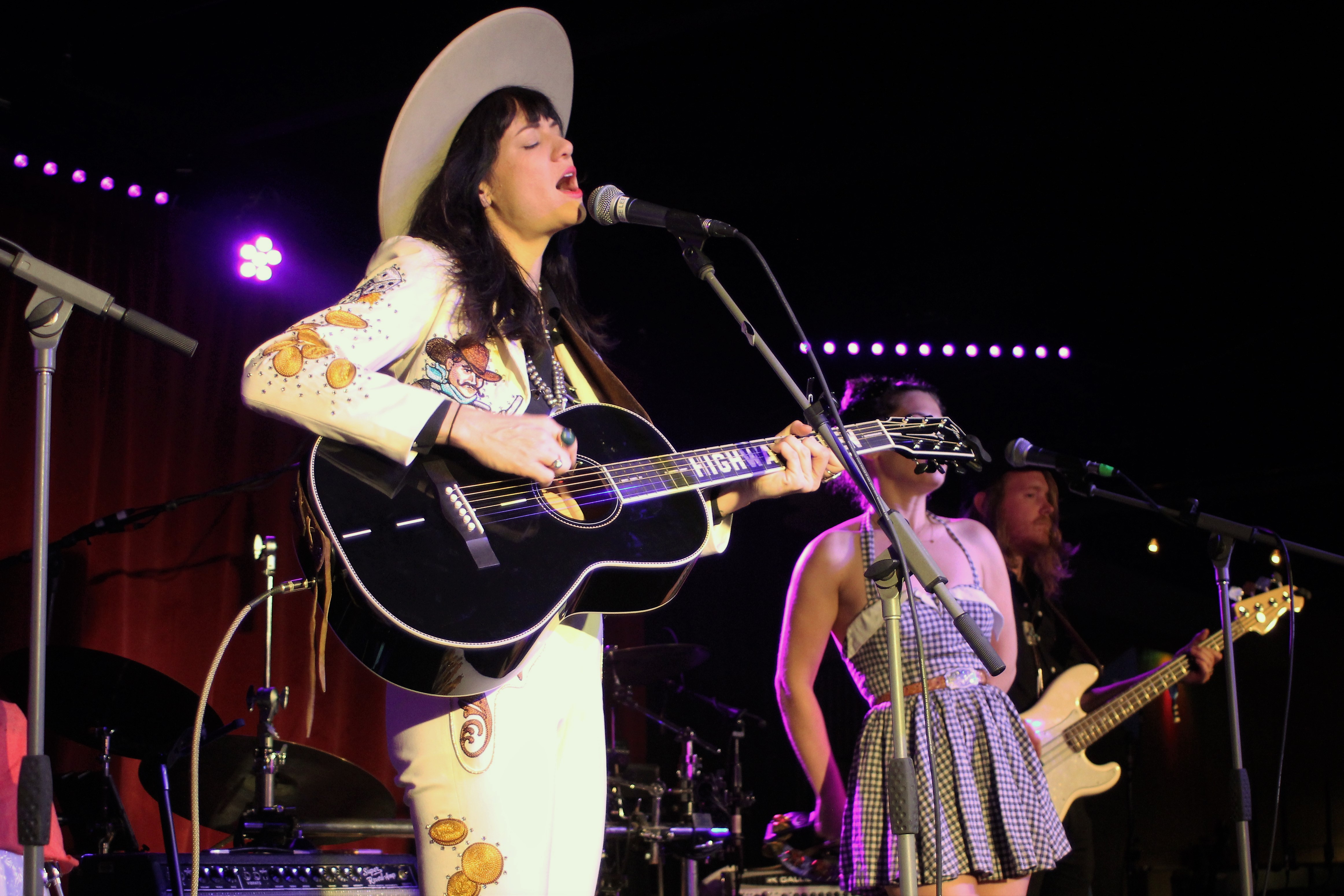 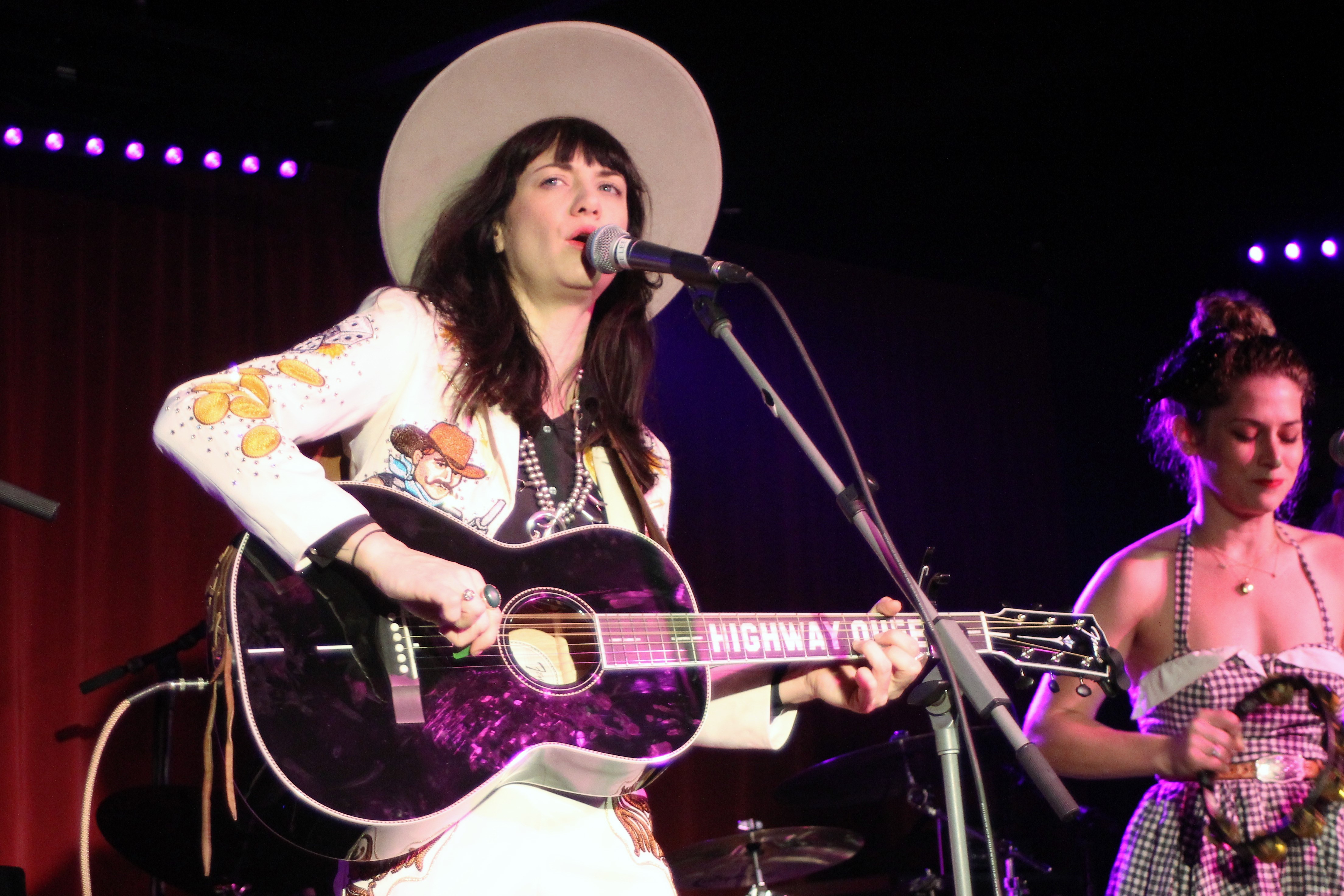 It was going to be hard for any band to step on stage after Nikki Lane’s performance, but the legendary Texas band Asleep at the Wheel was up to the challenge.  Asleep at the Wheel used a dynamic blend of acoustic guitar, pedal steel, and strings while going through their catalog of hits and crowd favorites. 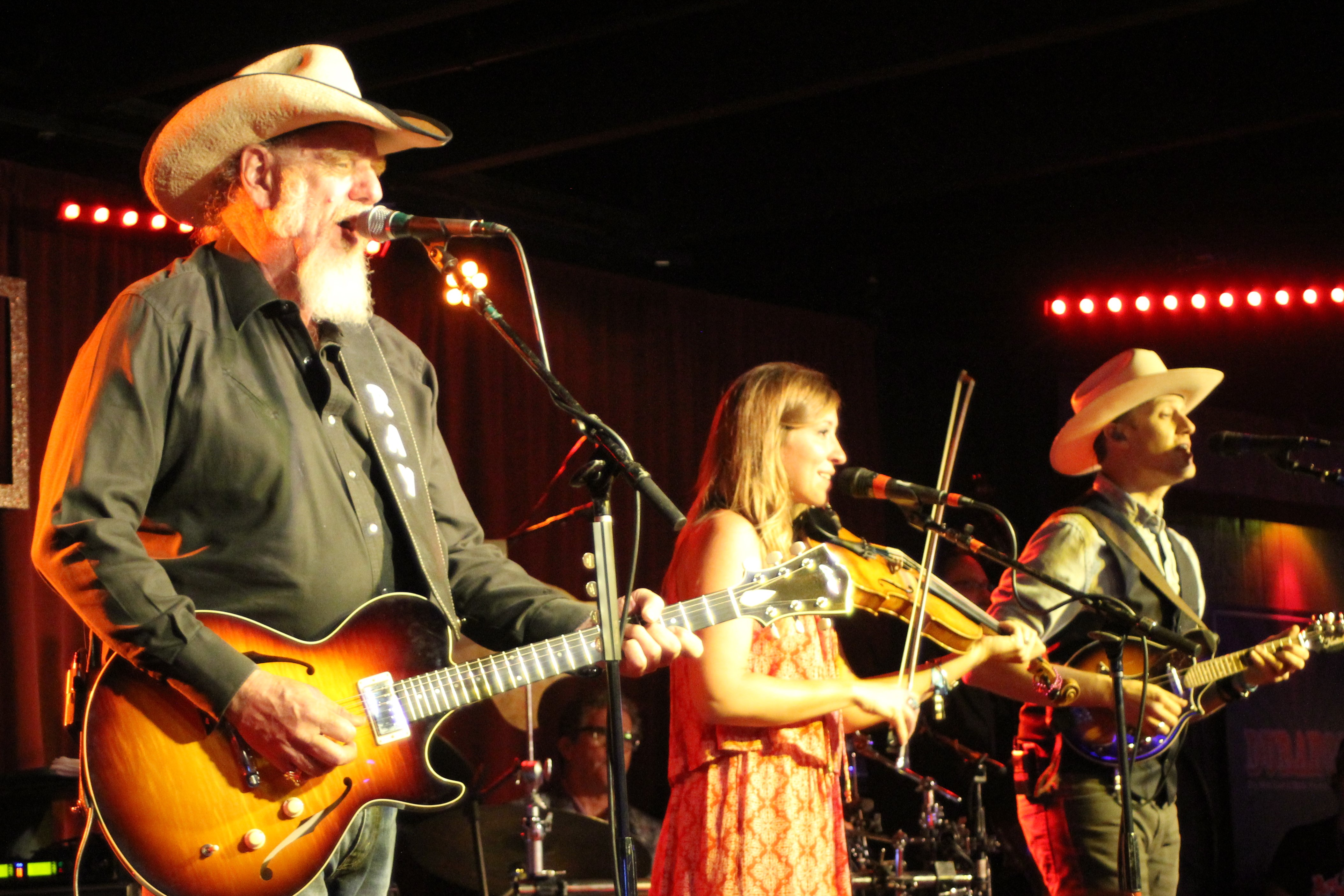 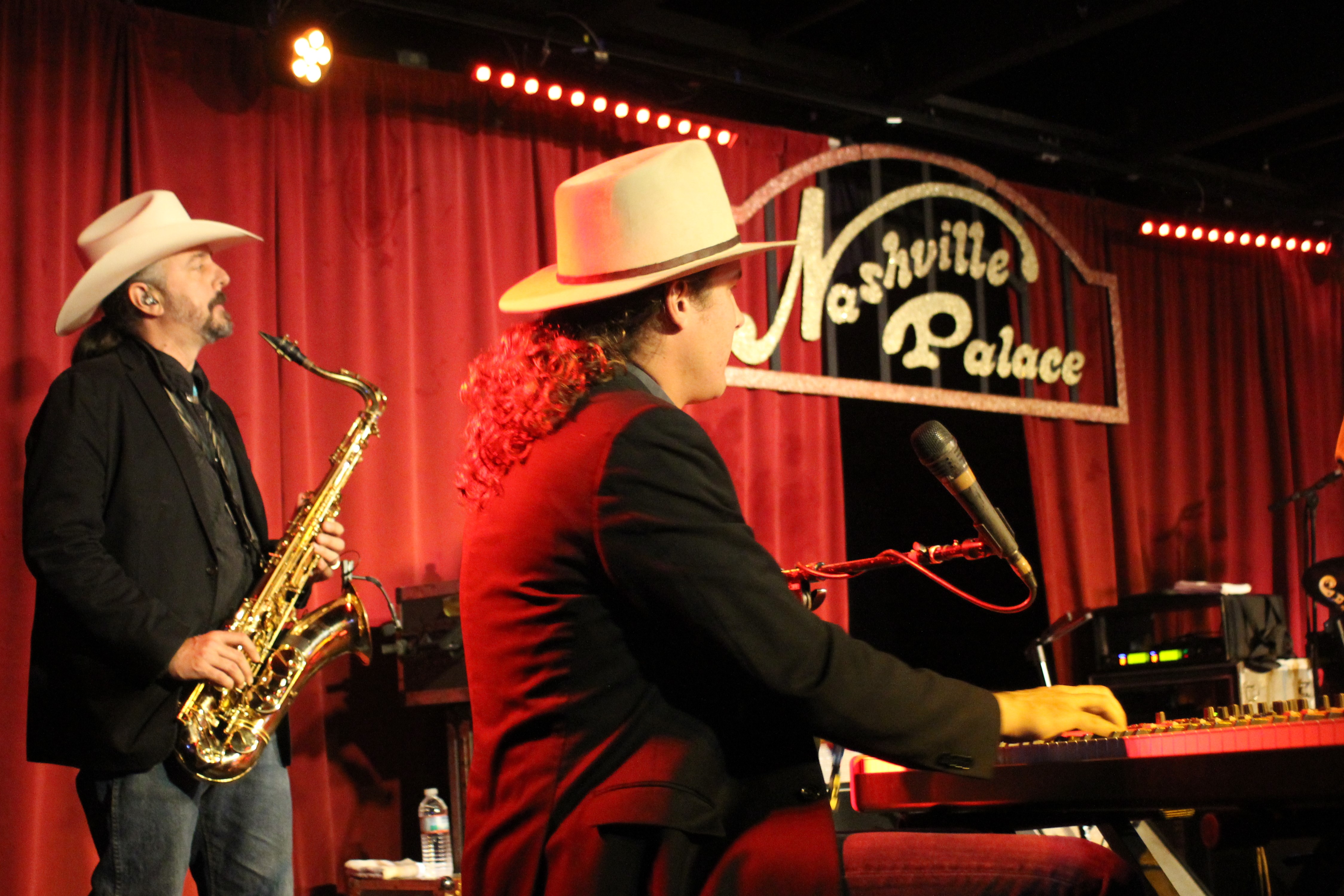 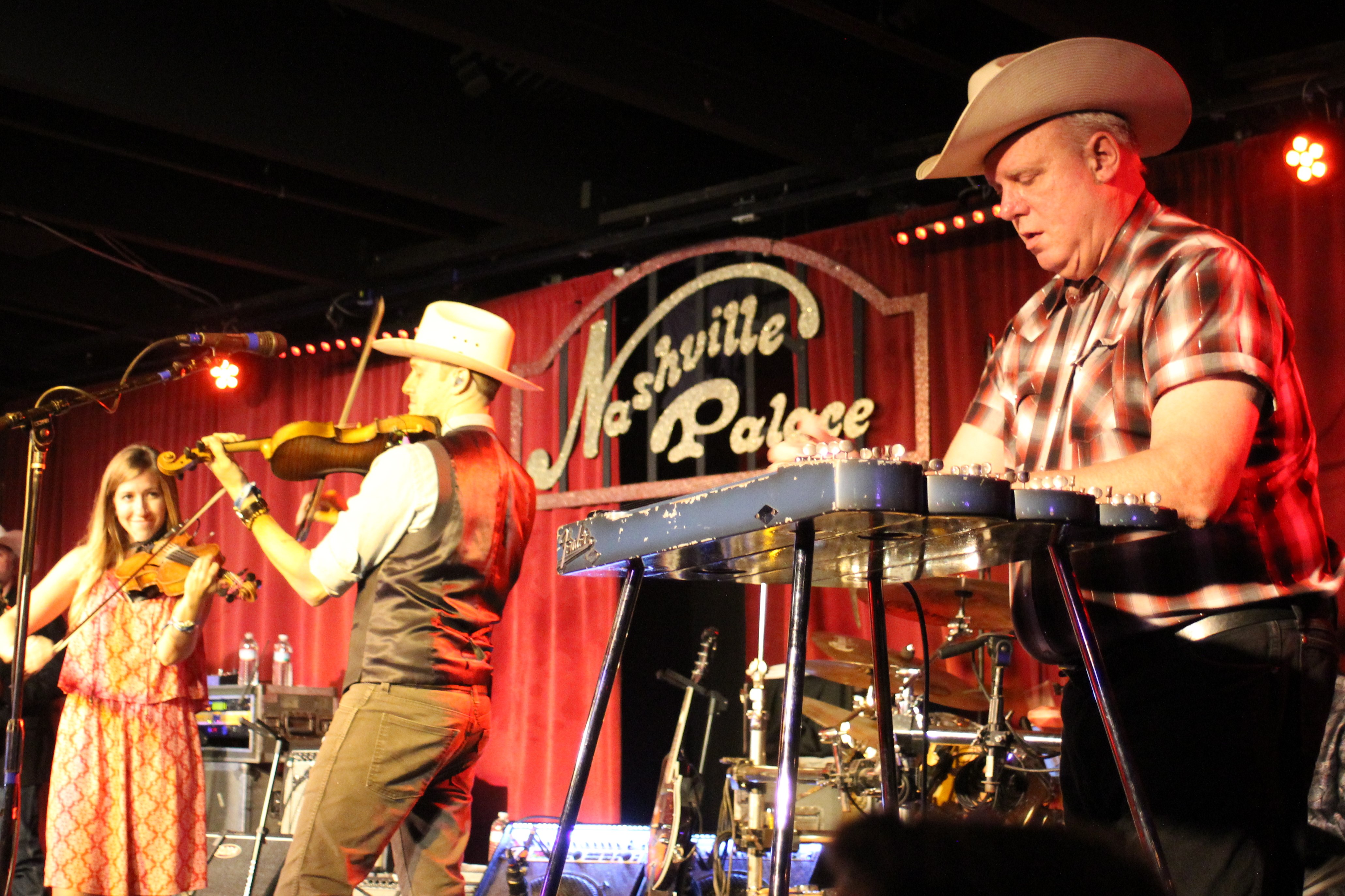 Back at the Ballroom Stage at the Opryland Hotel, something special was getting ready to happen. I made it back just in time for The Country Side of Big Sandy.  Known for his voice that was made to sing rockabilly, Big Sandy is no stranger to headlining music festivals and even appearing at the Grand Ole Opry.  However, for the Boogie, he was stepping outside of his comfort zone and doing a classic honky-tonk inspired country set. Throughout the show, Big Sandy joked about being nervous and frequently thanked the supportive crowd.  If he was indeed nervous, it didn’t present itself in his performance, as he could hold his own with any of the classic country icons. 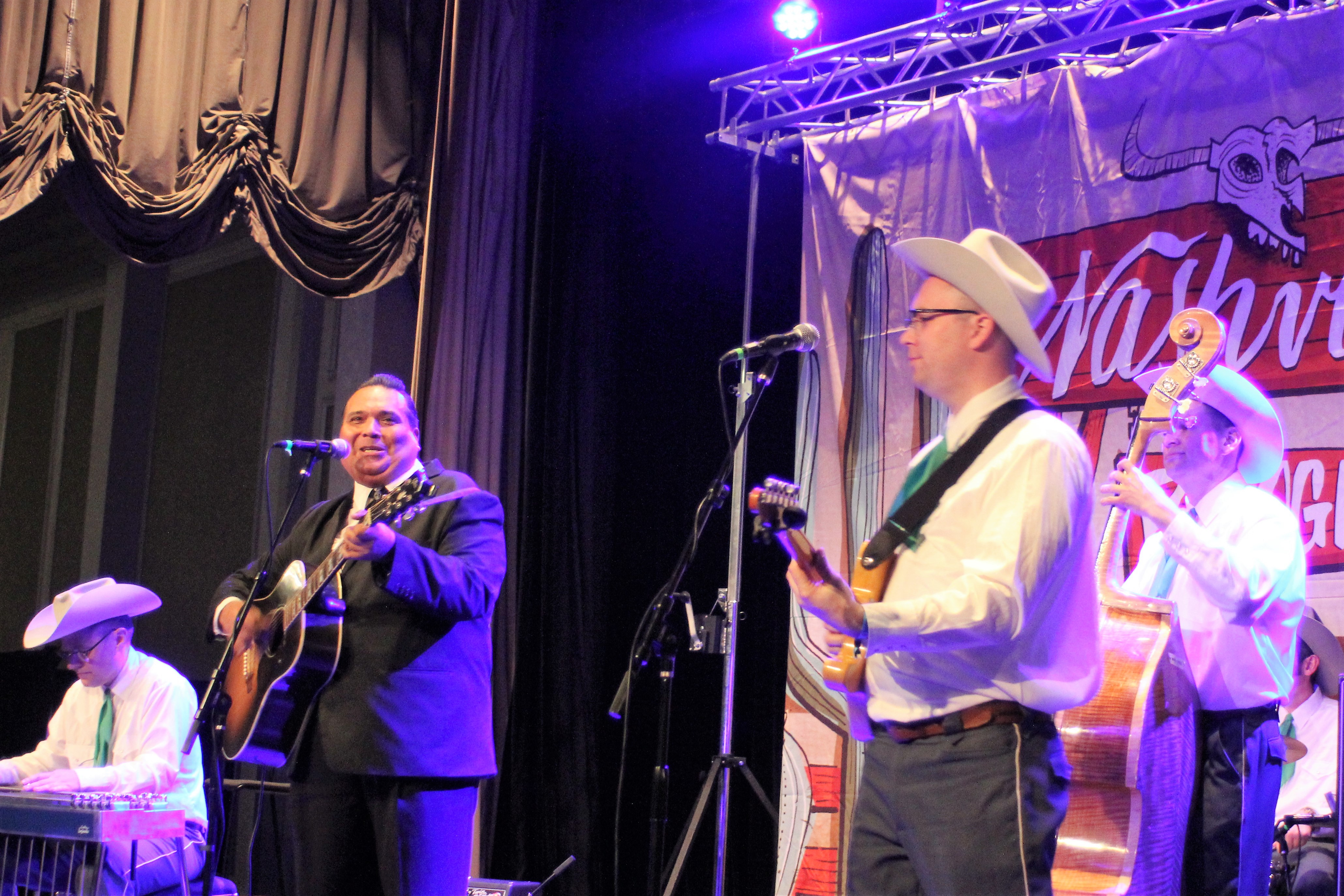 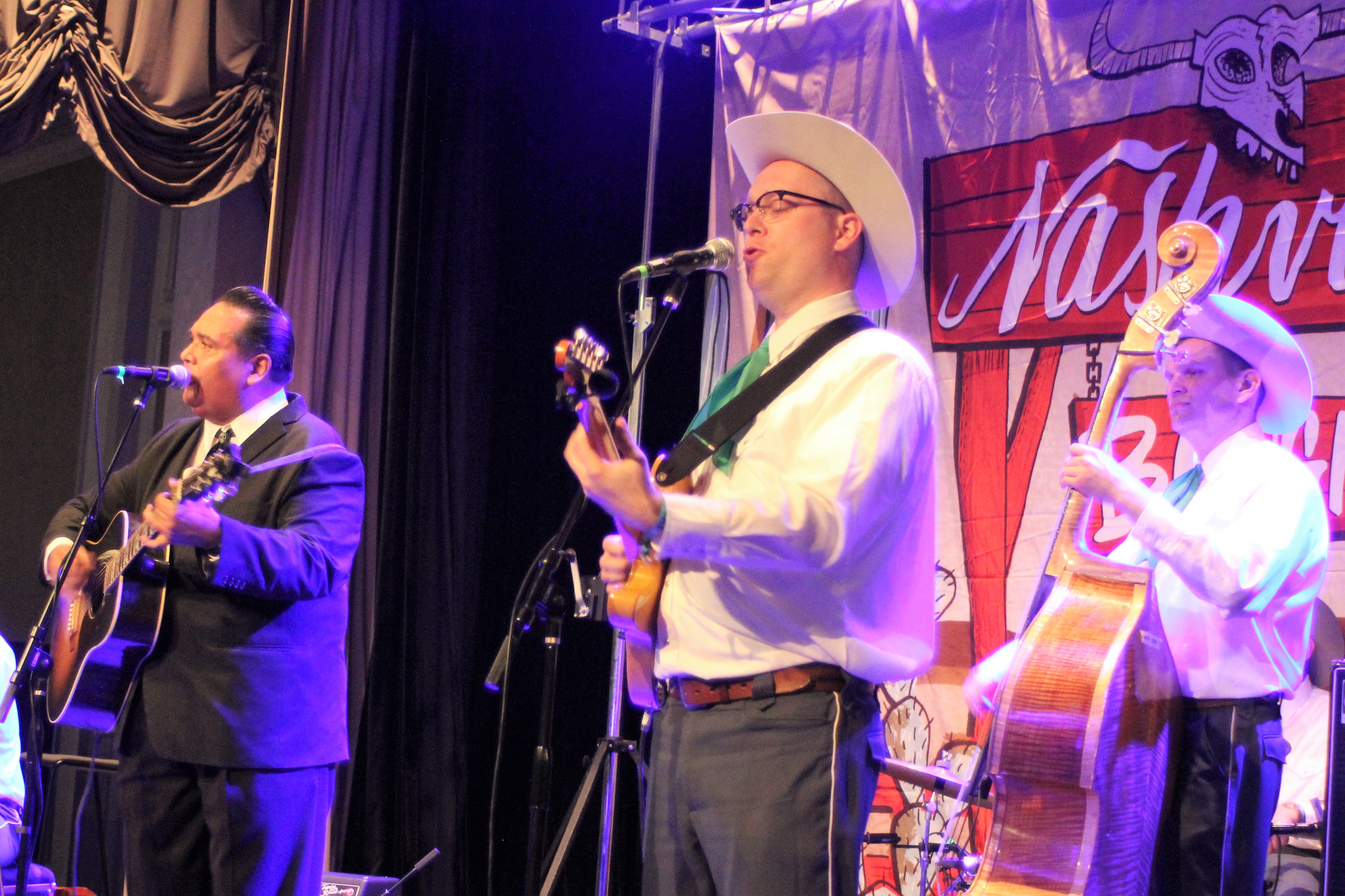 The Ballroom stage filled up with Boogie attendees for the swinging sounds of Stray Cat Lee Rocker’s double bass style. Rocker got the place jumping as the dance floor filled with couples dancing and twirling to classic rockabilly tunes. 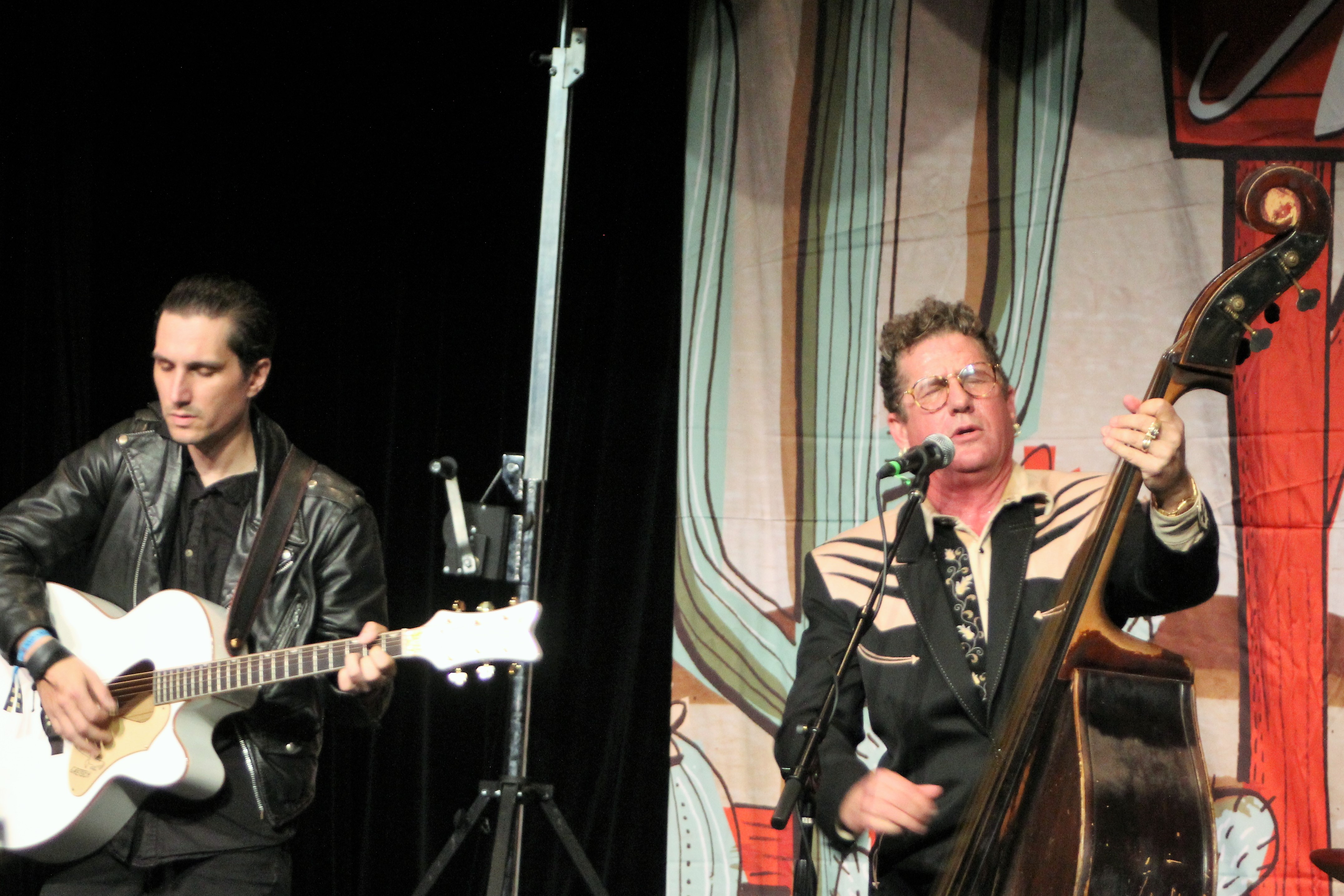 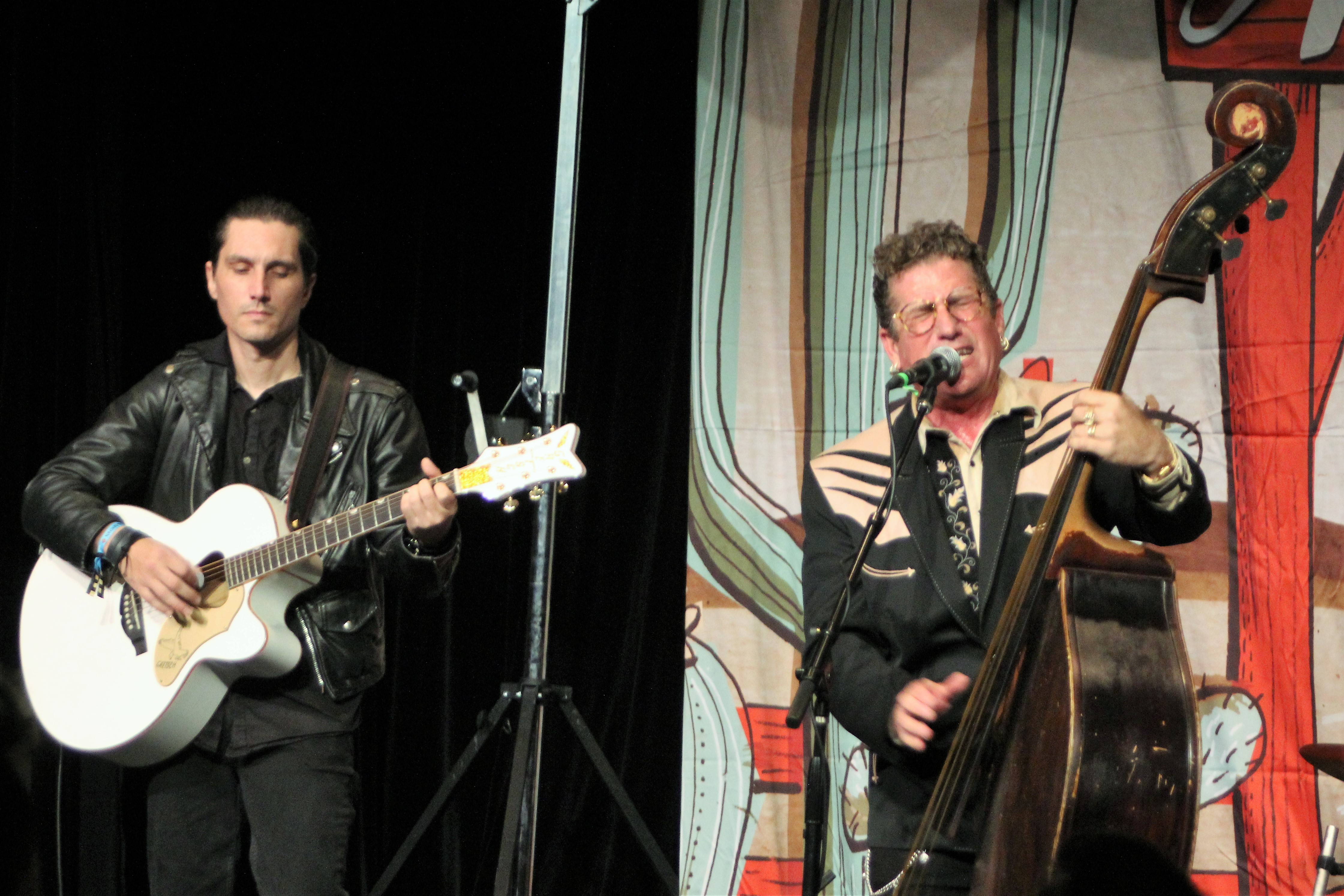 The clock struck midnight and Hillbilly Casino took the Ryman Garage Stage at Opryland—this band puts the rock in rockabilly. The Boogie faithful put every ounce of energy they had into dancing, jumping, and singing along which seemed to somehow fuel the band to play even harder. While Hillbilly Casino had me fired up for more, I had to call it a night and rest up for the next day at the Nashville Boogie. 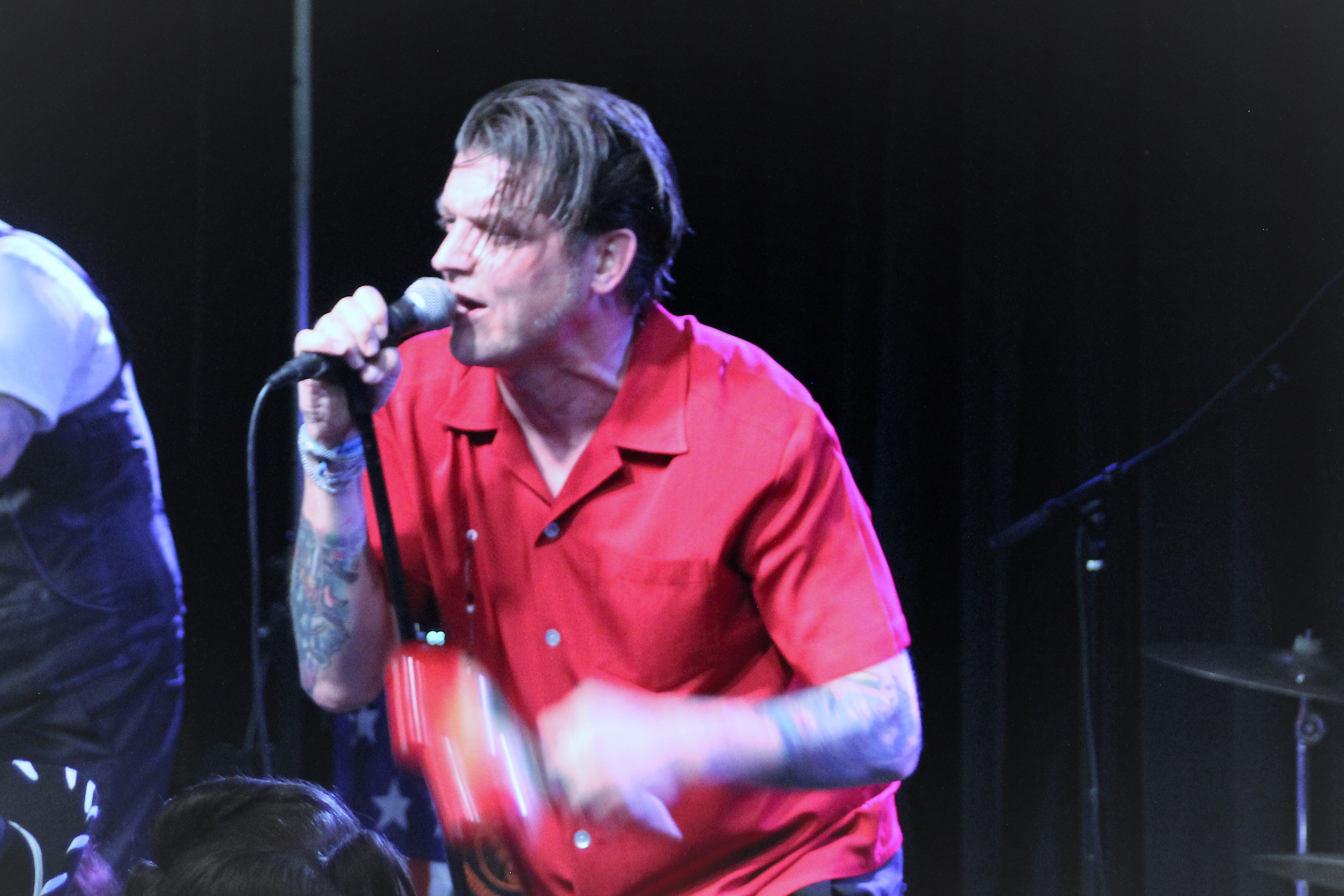