At any given record shop, you can find the volumes of music left behind by amazing musicians who took an ill-fated leap of faith into the spotlight of fronting an album.  Some the whispers of faded dreams, others parables on vanity, they haunt the dusty bargain CD bins and record crates. However, some who are known for their musical prowess make albums that rise above the countless forgotten songs lost on temporary playlists. Those artists don’t just take the lead, they command it. For it to work, it takes a great musician coupled with the right songwriting and, most importantly, a voice to back it up. Talent will rise to the top. If you doubt the truth of this, you don’t have to look further than guitar virtuoso and rising Americana artist Molly Tuttle to have your faith restored. It’s a truth that Tuttle recently shared under the lights of Nashville’s The Basement East.

Tuttle uses a distinctive mix of flatpicking and clawhammer techniques; it only took a few moments to tell Tuttle was ready to explode as a name everyone knows in the Americana scene at her AmericanaFest set last year. Fast forward to 2019 and Tuttle has released her first LP When You’re Ready, and her vocal talents are now at the forefront.

As I watched The Basement East fill, I noticed that the stage was set for a full band.  This was a departure from my prior Molly Tuttle concerts but in keeping with the more expansive production on her new album. A quick look around revealed a crowd of fans loaded with a who’s who of songwriters and artists spanning across the genres.  This is always a sign of great anticipation and high expectations for a show in the Nashville music scene and brings a special energy. Against this backdrop, Tuttle calmly walked on stage, eschewing any elaborate hype for her album release celebration.  Before even playing a note, Tuttle’s quiet, yet boldly confident stage presence instantly transformed the open venue space into a cozy listening room to showcase her new work. The crowd around the stage went quiet and drink orders at the bar turned to whispers.

While Tuttle has a charm that demands attention, it’s her musical gifts that keep it.  For the next hour and a half, she held the beer and booze-soaked celebratory crowd in complete listening silence. The evening was focused on When You’re Ready. For many of us, it was our first chance to hear the new songs in a live setting and see how Tuttle’s sound fits within a full band. On her prior album, the wonderfully supercharged, folk-grass EP, Rise, Tuttle’s work leaned heavily on her guitar skills which were supported by her vocals. With a bevy of guitarist awards in her trove, this is to be expected and the songs from Rise are downright toe-tappingly addictive. As she presented her new material, it was instantly noticeable that the addition of the band allowed her to bring her voice to the forefront. On songs like “When You’re Ready,” and even more so on “Don’t Let Go,” we were treated to vocals that were delicate and poetically tender, yet with a touch of emotionally revealing breadth—instantly reminding me of Pieces of You era Jewel. Even in a club setting, without the benefit of studio production, every note rang true. Although familiar with Tuttle’s musical talent, I found myself wondering how she came to be known first for guitar and only now getting to show off her voice with When You’re Ready and Rise.  However, when we were treated to an extended, dexterity-testing jam on her new single “Take the Journey,” and her perpetual fan-favorite cover of Townes Van Zandt’s “White Freightliner Blues,” I was instantly reminded of her guitar-playing gift.

It was in the extended applause and shouts of support that filled each gap between songs that you could feel a palpable connection between the artist and The Basement East crowd.  It was in my mental tug of war–hearing Tuttle the vocalist and Tuttle the player—that it fully struck home that we were seeing a complete artist that will defy the dusty bins and archived mix tapes. I am sure I was not the only one in the concert crowd that experienced a transformation in thinking—I no longer describe Molly Tuttle as “an amazing guitarist” but, instead as an artist that is a rising force in the Americana music scene. 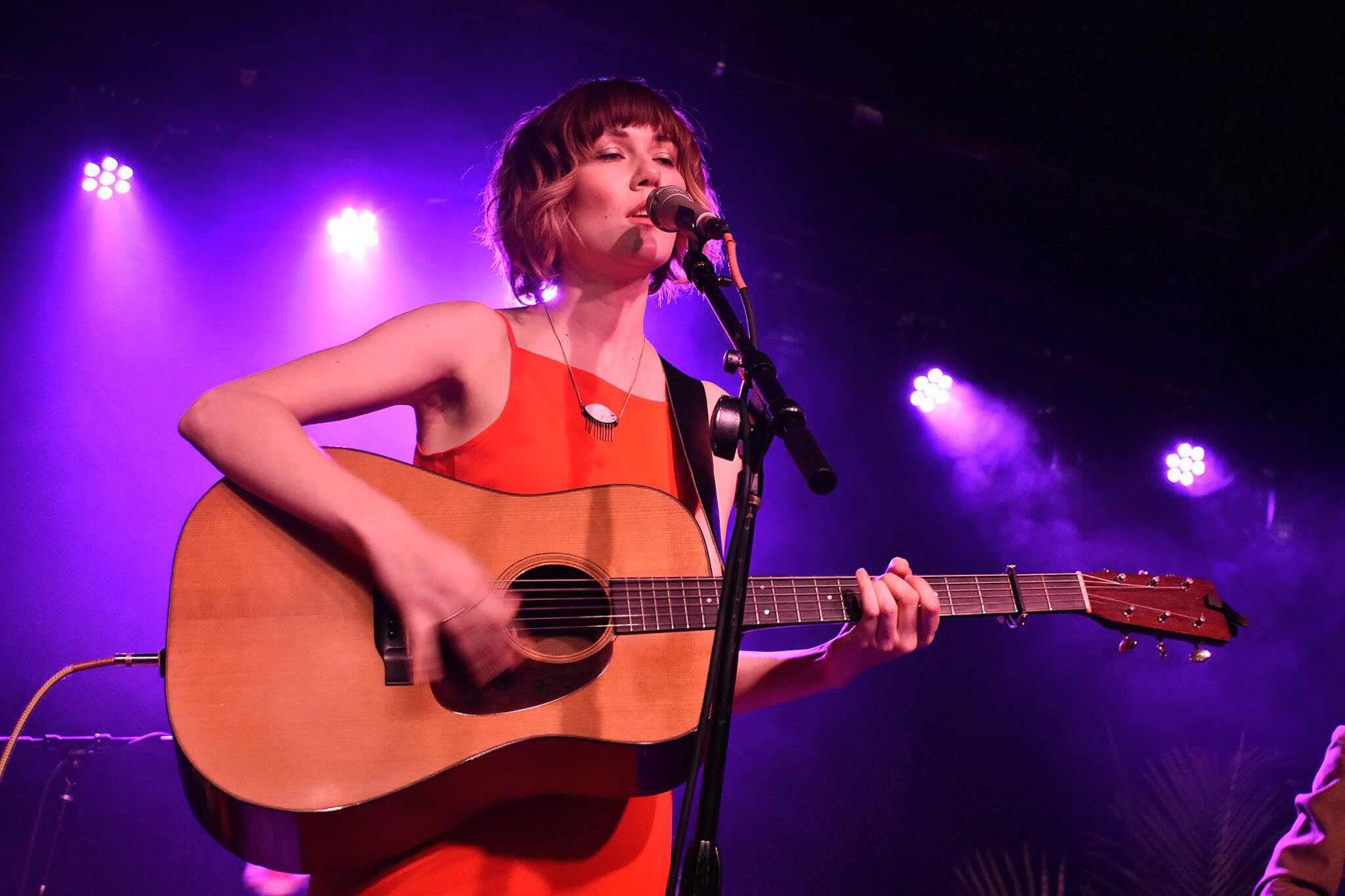 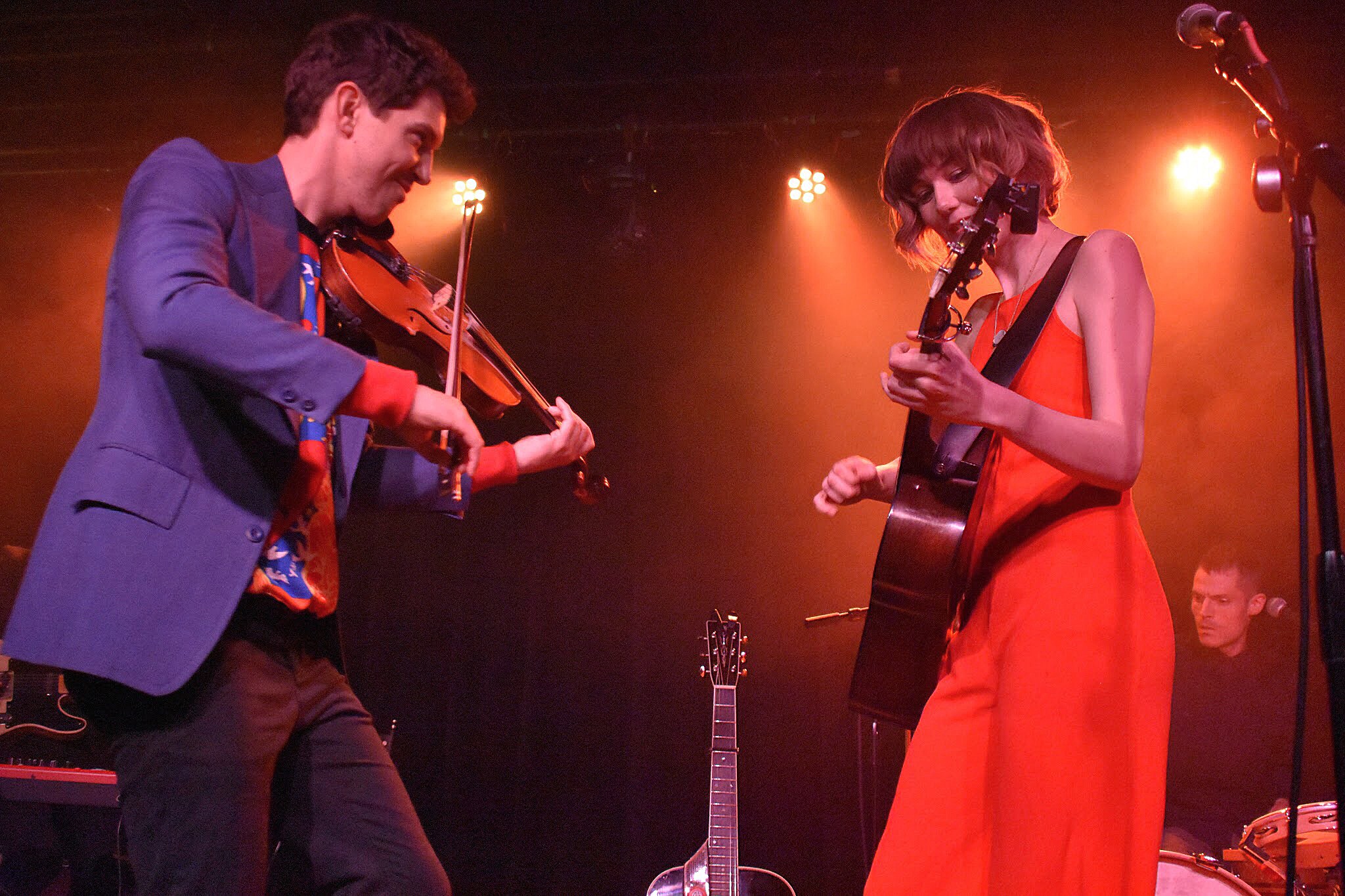 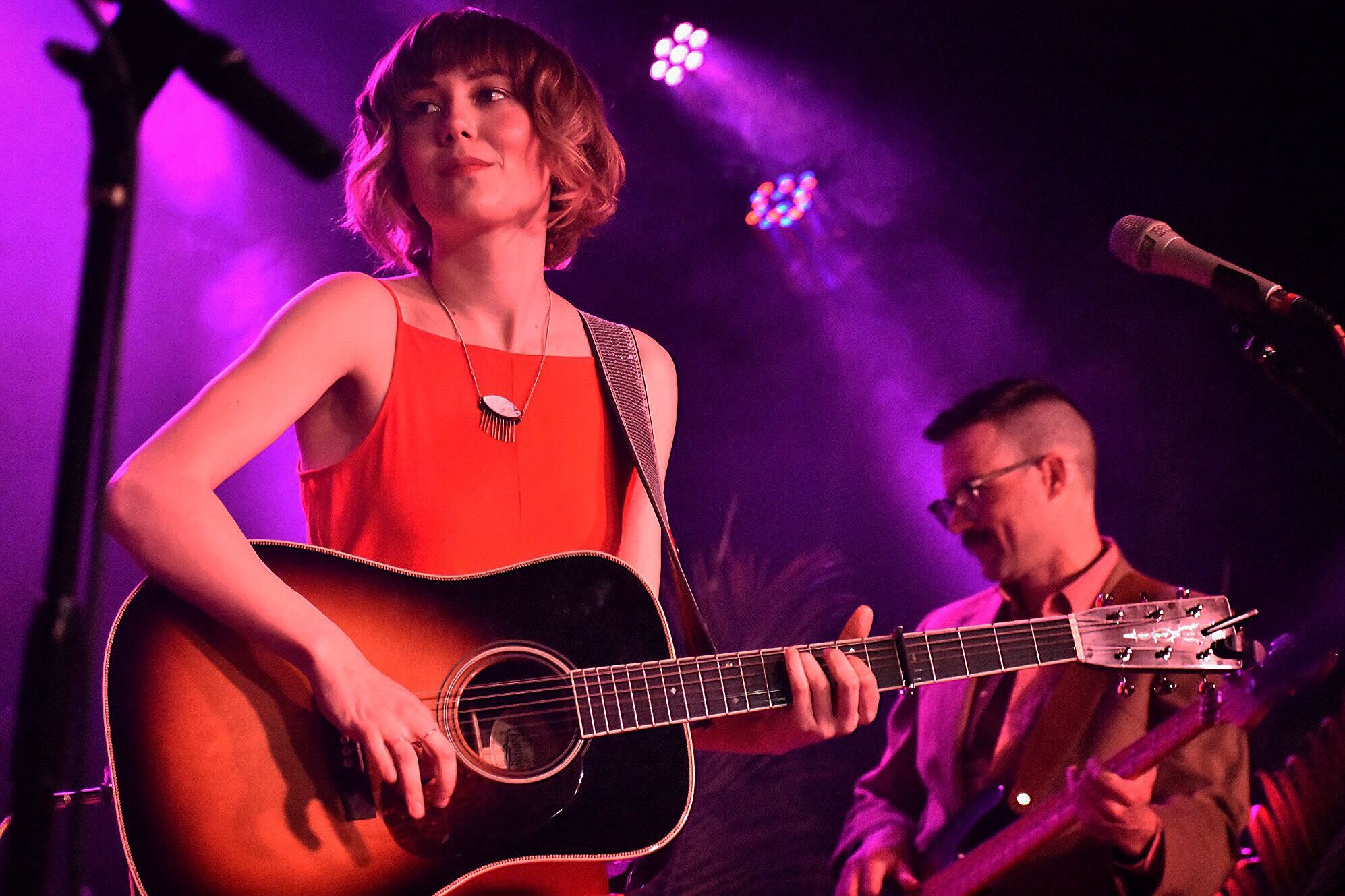