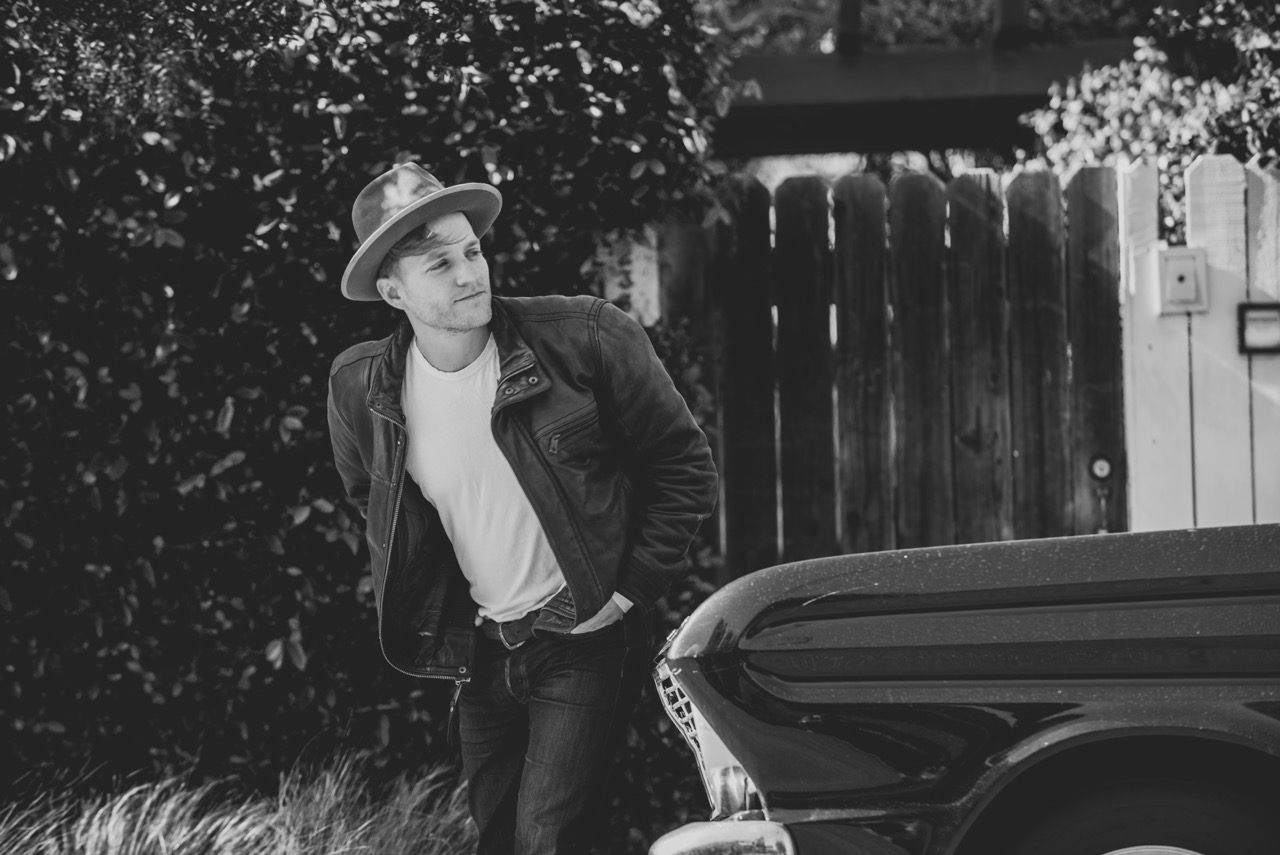 Mitch Bradford is on a mission—in his new single “Come Meet your Lover,” he eagerly beckons a love interest to come to him—he’s in town, he doesn’t care about history, and he’s raring to go.

The Texas-born Bradford discovered music at a young age and immersed himself in the sounds of Neil Young, Jackson Browne, Joni Mitchell and others. The simplistic, warm nature of their lyrical styles and composition eventually inspired him to start writing his own material about 15 years ago, and songwriting became his passion. While on a bike ride along the California coast, Bradford had an epiphany—he found himself soaking in the essence of California – the people, the warmth, the tinge of salt in the air, the seals sunbathing on rocks nearby. In that moment he was overcome with an intuitive feeling that California was where he was meant to be. He made his dreams become a reality and left his full-time gig to pursue his lifetime-gig: music.

“Come Meet Your Lover” appears on his forthcoming album, Love Is Kind, set for release on June 1st. The record, created with Grammy Award-winning producer Matt Ross-Spang (Chris Isaak, Jason Isbell, Zac Brown) exudes a classic Laurel Canyon-infused, 1970s-esque ’California country’ feel. “It has that ‘Graceland vibe,” Bradford relays. “There’s something for everybody on this album. A lot of different styles. It’s country music but it has a calypso groove.”

Evidenced by the album’s title, as well as today’s newly unveiled single (which will definitely put a smile on your face and flutter in your heart), the subject matter revolves around the age-old musical exploration of love. “The whole album is about love and romance, but I think ‘Come Meet Your Lover’ is about the expectation of romance,” he explains. “Waiting for your lover to arrive after you haven’t seen them in awhile. It’s about the energy of expectation. That’s what I was thinking about when I wrote it. How exciting the expectation is.” Mission accomplished Mr. Bradford.