Hugh Masterson is a wonder–that was my impression after seeing him perform at Portland’s Mississippi Studios recently.  This Wisconsin-born Nashville resident handily won the crowd’s hearts and souls with his road-worn brand of Americana.  Touring with the venerable Lindi Ortega to showcase his debut EP, Lost + Found,  Masterson took us with him through his journey of self-discovery, through pain and loss– and ultimately to happiness.

The crowd was large but intimate, a feeling resonated by the artist’s solo performance- just a man and his guitar, showcasing a big voice and a big personality.  What struck me was his self-deprecating humor, a humbling of his spirit that rang aloud in his songs, songs intermixed with stories from his hometown, stories about his brother that made him laugh so hard he wasn’t able to finish his song and had to move on.  He brought levity and light to his music that covered deeper subjects; “Lost + Found” was a deeply profound story from his past, and he sang of coming back from a beating and finding happiness with “Everything To Me.” From laughter to near tears, from a jaunting Americana chord to a brooding and intense melody, Masterson has mastered his voice and won his audience.  Lost and found again, he has the gravitas and the playfulness to fill the stage with his presence, and we were all better for having witnessed it. 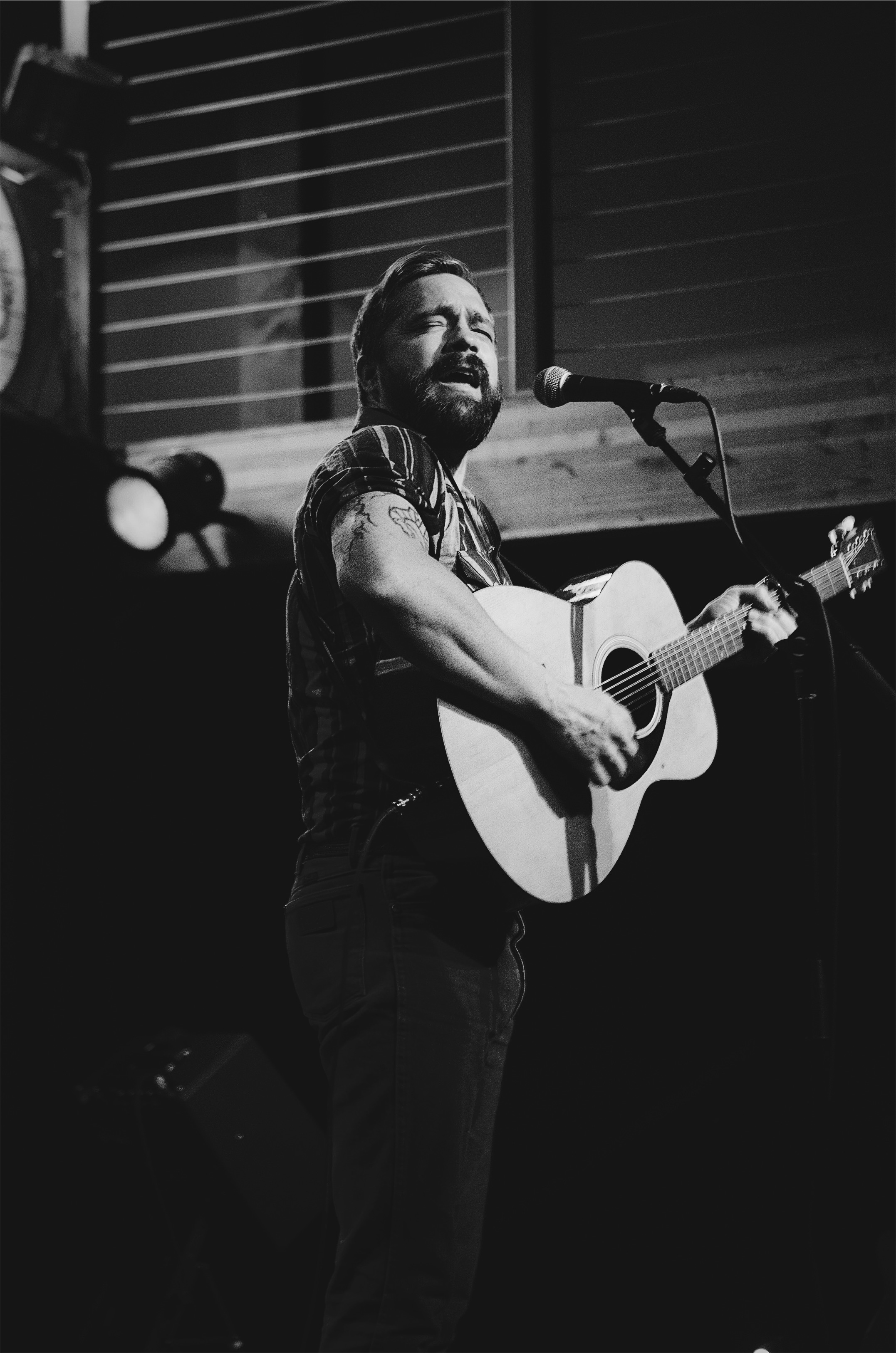 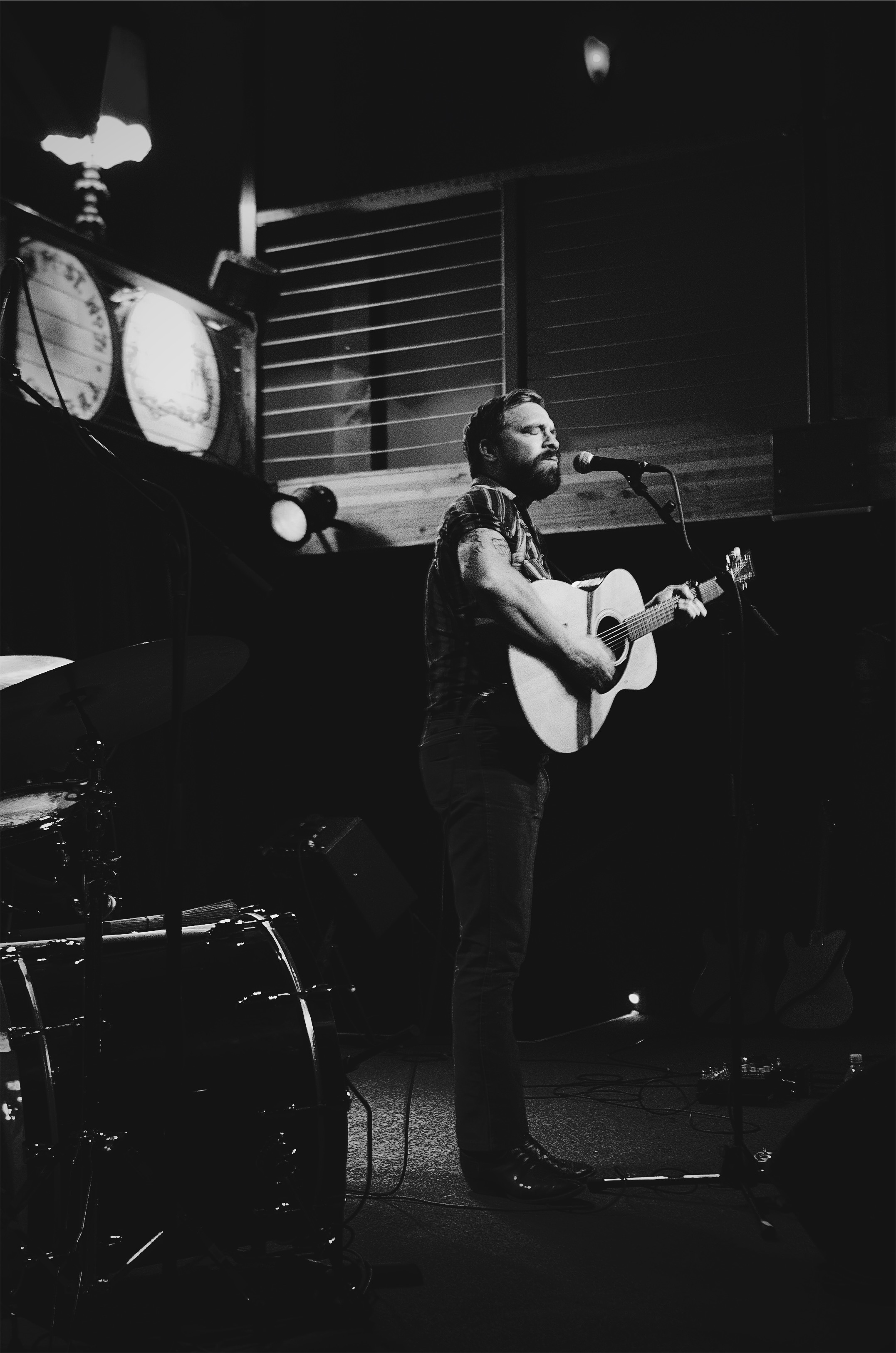 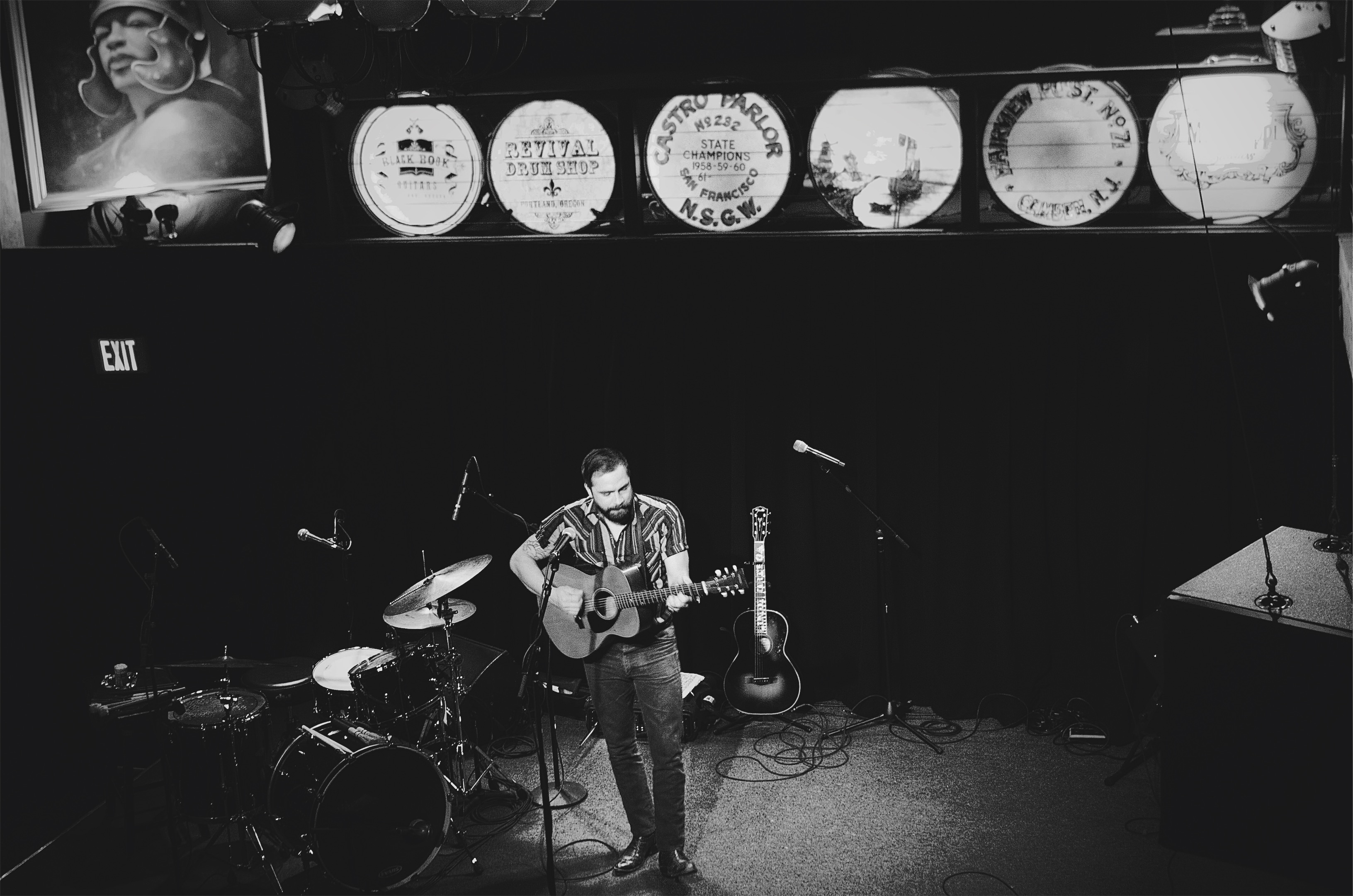 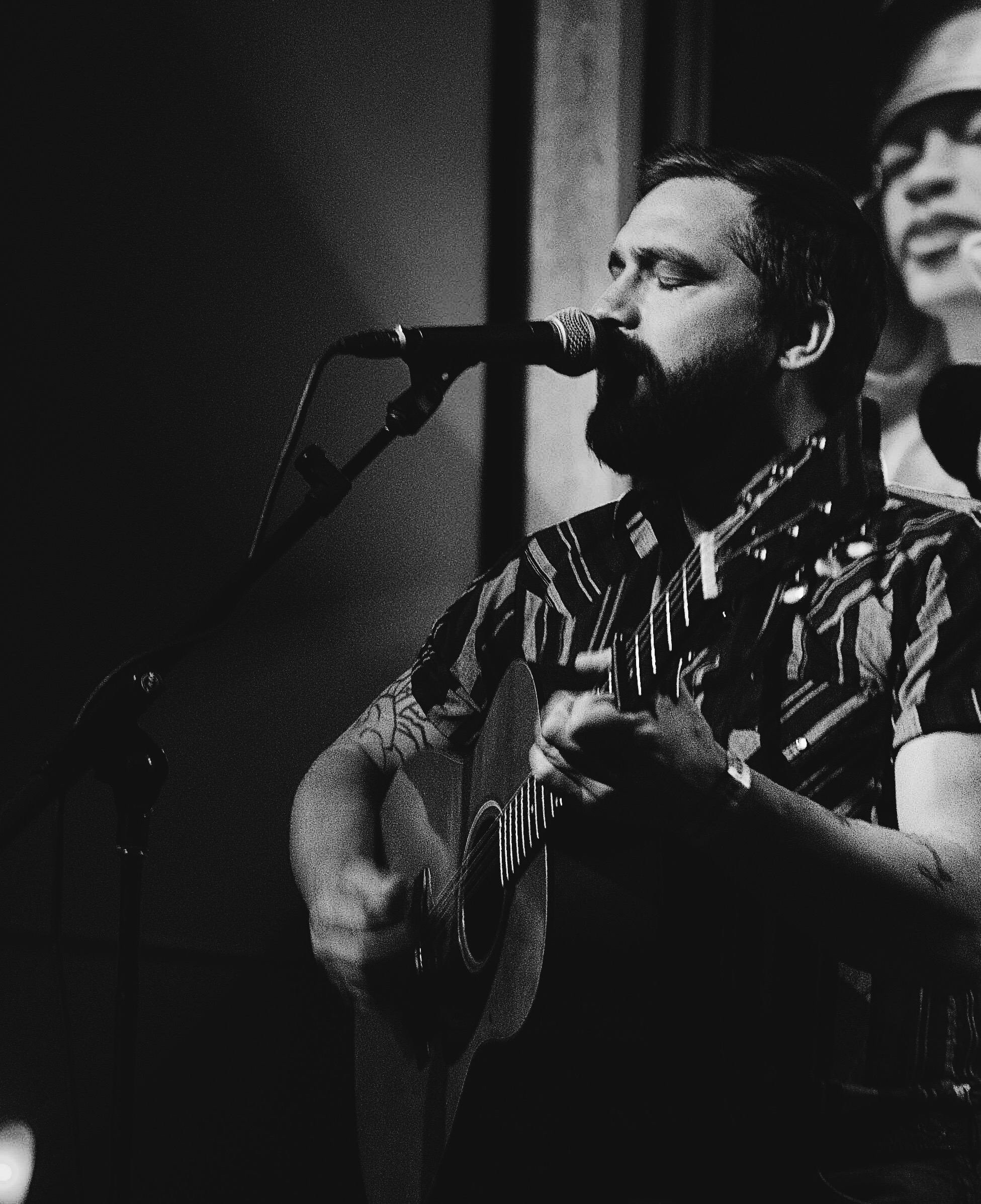