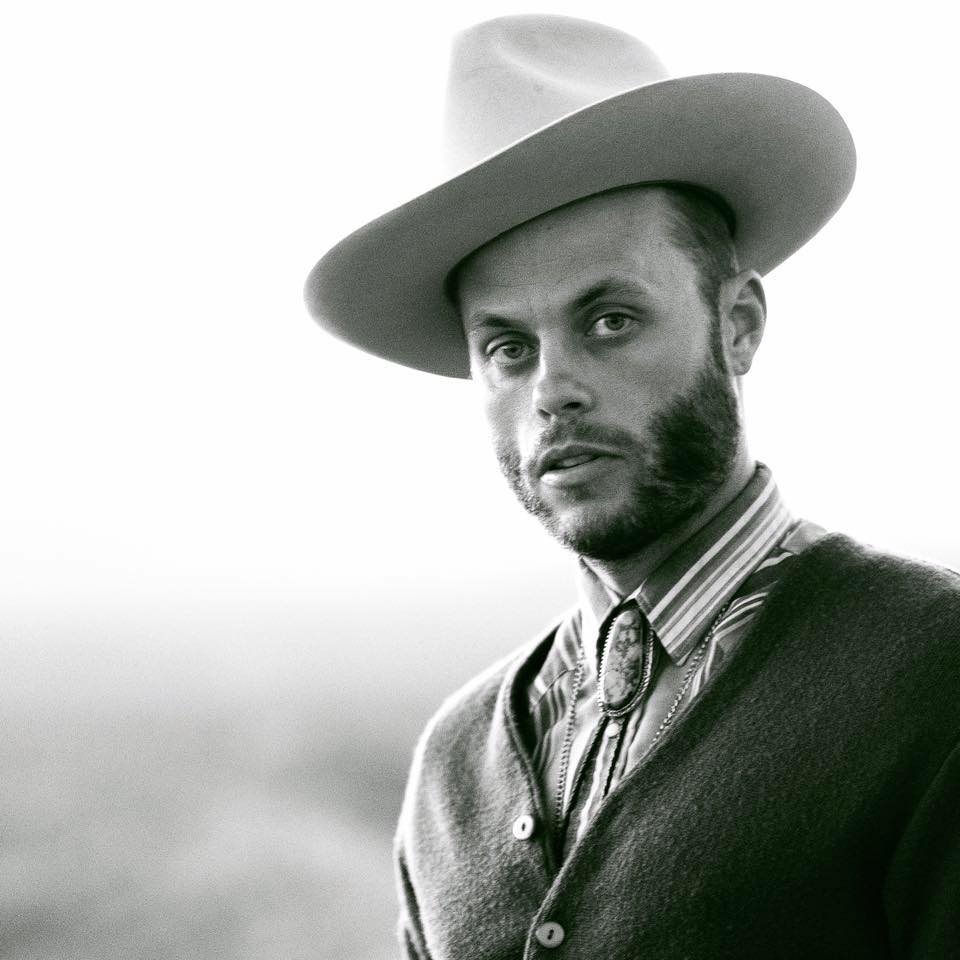 If to travel is to live, Charley Crockett is immortal. From his humble beginnings in south Texas, the multi-faceted Crockett has been all over the planet, playing his music for anyone who would listen. “When I was a teenager my mama got me a guitar from a pawn shop. I was going back and forth living with her in Texas and my uncle in New Orleans,” he recalls. “Shortly thereafter, I started playing in parks and eventually on the street corners in New Orleans. Then, I started hitchhiking with other travelers and hobo-ing around the country for years. I survived off the generosity of other people,” he admits. “People would take me in, I’d wear out my welcome, then move on down the road.”

Crockett, who also spent time living on the streets of Paris, was discovered while performing on New York City subway platforms and in subway cars with young spoken word poets and signed a record deal. “It wasn’t the best deal, but also I just wasn’t ready,” he says. “It didn’t work out.” He found his way back to Texas and began making a name for himself on the beer joint blues circuit, kicking up dust while distributing his self-recorded CDs in the streets. Now, he has a brand new album, Lonesome As A Shadow, out via Thirty Tigers and plays over 200 shows a year. “I didn’t even mind, sleeping in parks and busking,” he reveals. “I was in my 20s and I’d wake up the next day, the sun was still shining, I wasn’t hooked on drugs or anything. The simplicity of the choices just kind of dawned on me,” he recalls. “I was never too good at staying within the system.”

“I’ve learned that when you do stuff like this, you’re going to get a million people who want to tell you that you’re heading down a road that leads nowhere,” he levels. “I learned is that it doesn’t lead to nowhere–actually, it leads to this really amazing place. It doesn’t matter what anybody else says, you know, if you just keep doing it, it moves from the impossible to the inevitable. If people don’t understand your plan, as long as you do and you know it’s the right thing to be doing, it’s going to work out,” he adds. “I’m not old, but I’m not young either. I’ve been doing this for half my life. My music is rooted in traditional stuff, and I never get tired of that. I feel like I’m getting better at it, stronger at it, and that’s what I love about blues and country, the really foundational stuff. The more you go through, the better you can sing it,” he says. “I’m grateful as hell.”

Lonesome As A Shadow was recorded at the Sam Phillips Studio in Memphis, Tennessee with Matt Ross-Spang and is as diversely influenced as its maker. Not only did he draw inspiration from his travels and experiences on the road, Crockett found inspiration in a particular ancestor–Davy Crockett. “You know, it’s funny how when I was a kid, I was aware that I was related because my grandmother was so proud of that fact. I got ridiculed in school a lot for being related to him because he just had such a funny kind of Disney image, a goofy thing, that funny American myth about him,” he recalls. “As I got older and started doing the rugged traveling thing, I’ve found out more about the real man. There’s a big difference between somebody going to Texas with the intention of making it part of America and somebody going to Texas looking to create their own thing, that they left America because it was too crazy for them, and I think that’s the kind of man we were looking at,” he says. “As I get older I feel more and more connected to that kind of conflicting life.  Someone was asking me if Davy’s life had anything to do with the record, and I guess more and more it does.”

Not only are the influences diverse, the style and sound of his album—his first record of all original music—run the gamut, resulting in a satisfying blend of the offerings underneath the Americana umbrella. “There are a lot of labels now; people see me as country a lot,” Crockett says. “It’s a mix–Cajun stuff, honky-tonk stuff, I write a lot of soul songs too, and Matt brought that side out of me, being in Memphis with a Memphis producer,” he remembers. “I love being up on stage and going right out of a honky-tonk song into a burning soul song and watching people look at me. ‘Like what the hell are you?’” he laughs. “I don’t want anyone to pigeonhole me.”

[Charley Crockett is currently on tour supporting the release of Lonesome As A Shadow; he will perform at Nashville’s Mercy Lounge on April 26th. Click HERE for tickets and tour details.]

One thought on “Interview: Charley Crockett”