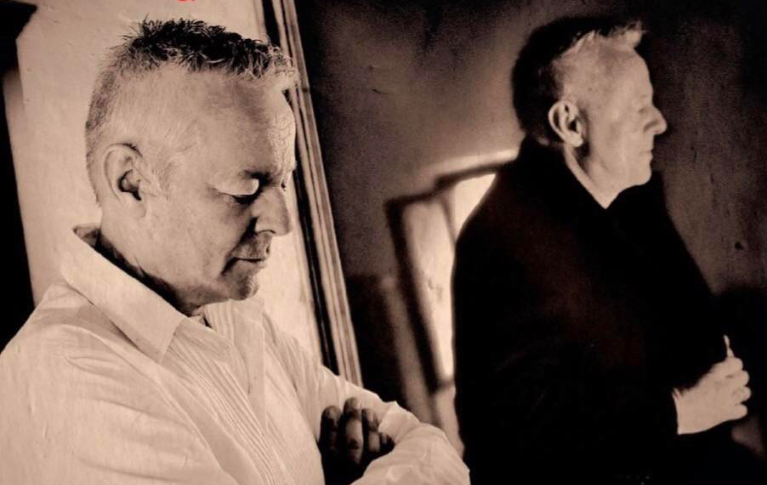 “It was a difficult birth,” laughs Tommy Emmanuel when asked if he was born with a guitar in his hand—not a far cry from the truth for the Nashville-based Grammy-nominated guitar virtuoso. “I started playing at an early age. When I was a baby, I couldn’t sleep without being in front of a record player,” he recalls of his upbringing in his native Australia. “I had it bad from the start.”

At the age of six, Emmanuel was touring regional Australia with his family band; by 30, he was a rock n’ roll lead guitarist burning up stadiums in Europe. At 44, he became one of five people ever named a Certified Guitar Player by his idol, music icon Chet Atkins, whom he credits with inspiring his distinct finger-picking style—Emmanuel frequently threads three different parts simultaneously into his material, operating as a one-man band who handles the melody, the supporting chords and the bass all at once. “When I heard Chet Atkins on the radio, I could tell that he was playing everything at once, and I wanted to have a go at that,” recalls Emmanuel. “I worked it out myself, I didn’t have any lessons or anything. It’s just evolved into whatever it is now. I wrote a lot of stuff between ages 10 and 15, and it was completely unmemorable,” he laughs. “In my early 20s, I started again, and things really changed. I studied songwriting with various writers and got together with people who were really good at it. I stole as much as I could. I was listening to Stevie Wonder and Elton John and Carole King night and day, learning their songs and trying to figure out why a note sounded so good against a chord.”

On January 19th, Emmanuel released a new album Accomplice One, featuring collaborations with the likes of Jason Isbell, Ricky Skaggs, Mark Knopfler, and Amanda Shires reimagining songs originated by everyone from Otis Redding to Jimi Hendrix. “It’s something I’d wanted to do for a long time, and now seemed like the right time,” he explains. “I got together with lots of people I love and admire, and it all worked out. It started out with me and David Grisman and Bryan Sutton getting together to record,” he continues. “I asked Jason Isbell if he’d come in, and he did, and it kind of snowballed from there. It was a miracle, really, I was so fortunate; I happened to be in England when Mark Knopfler wrote back to me, and I was able to go record with him. In London, I got together with Clive Carroll and we did those Irish tunes. Last year, I was doing a guitar camp in Cuba, and my collaborators, Frank Vignola and Vinny Raaniolo, and I took the students to a studio—the lesson for the day was arranging a song and recording it. That became ‘Djangology’ on the record,” he adds. “Everything just came together.”

“When I brought the idea of ‘Borderline’ to Amanda Shires, she was amazed,” he recalls of their take on the classic Madonna song. “We’d suggested many things, but I had that idea; I didn’t think the original version did the song justice. I thought the song was better than the original version. It’s such a good song, it needed to be stripped of all the crap added to it and sung like an R&B song. That’s just my opinion, which means nothing,” he laughs. “But I liked it. Ricky Skaggs took ‘Song And Dance Man’ and made it his, it was beautiful. I’ve always loved his singing. Jason Isbell did a great job on ‘Deep River Blues’ for me; he knew the song, and he’s from Muscle Shoals, where the song comes from,” he says. “He was the right choice.”

Now, Emmanuel Is on a tour which will feature the album’s guests in different cities; on February 17th, he’ll appear with Jake Shimabukuro at The Ryman Auditorium in Nashville. “I love The Ryman. I still walk around with my jaw on the ground, it’s a big part of my life,” he reveals. “The music I grew up with all came from people who played there. For me, it’s where everything started.”