Part listening room, part laid-back, boozy music club, Nashville’s The Basement was the perfect place for me to get to know The Contenders. Featuring two seasoned vets of the music scene–Jay Nash on guitar and Josh Day on drums–the Americana-Folk duo shared a slate of lyrical tales that can only come from the perspective of a traveler’s eye and minds open to the wonder of the people around them.

Many of the songs in the setlist had an overall sense of optimism.  No matter how bad things are—politics, love, social despair—The Contenders are confident that humanity can come together and right the ship. Over tender guitar picking and a gentle whisk of drums, “Save A Place At the Table” washed over the room like a flood of memories of friendship—with peaceful contentment gradually taking the place of reminiscent sadness.  They chose to see the silver lining in the end of a relationship on “Call Me the Lucky One,” which featured Nash on harmonica. The crowd soaked in every word, smiling in the glow of the band’s hopefulness.

However, sometimes a little bit of optimism makes the depressive more poignant, the ominous, darker.  The standout moment of the evening came in the murder ballad, “Lincoln, 1958.”  Over finger-picked guitar and mallet-played drums, Nash spun a tale of longing, love, and heartbreak—all from the perspective of a notorious spree-killer’s love interest. The song showcased Nash’s skill at emotional vocal nuance while accenting the duo’s ability to let the music set the mood. A close second was, “Oogly Boogly” a touring tale from a memorable gig, using suspenseful inflection in Nash’s voice, dark guitar, and an incessant drum beat to accent the underlying uneasiness of the memory.

More than anything, the listening room setting allowed us to experience the interplay of the two artists–up close and personal. Using solos and brief jam sessions, each artist got moments to flourish and showcase their craft—eliciting hoots and claps from around the room. Together, the pair had a special bond, knowing the right moment to push the tempo, how long to let a note hang in the air, and how to use just enough wry wit between songs to make the audience laugh.

Some people collect postcards, others seek out landmarks, others keep shelves of snow globes and trinkets to remember their journeys.  The Contenders carry a mental scrapbook of the people they have met through the years—friends, fans, and family—using their experiences as the foundation of their songwriting.  It’s in their ability to add a hopeful twist, an optimistic beat, or a new perspective to each page that made us feel like we were part of the memories now too. 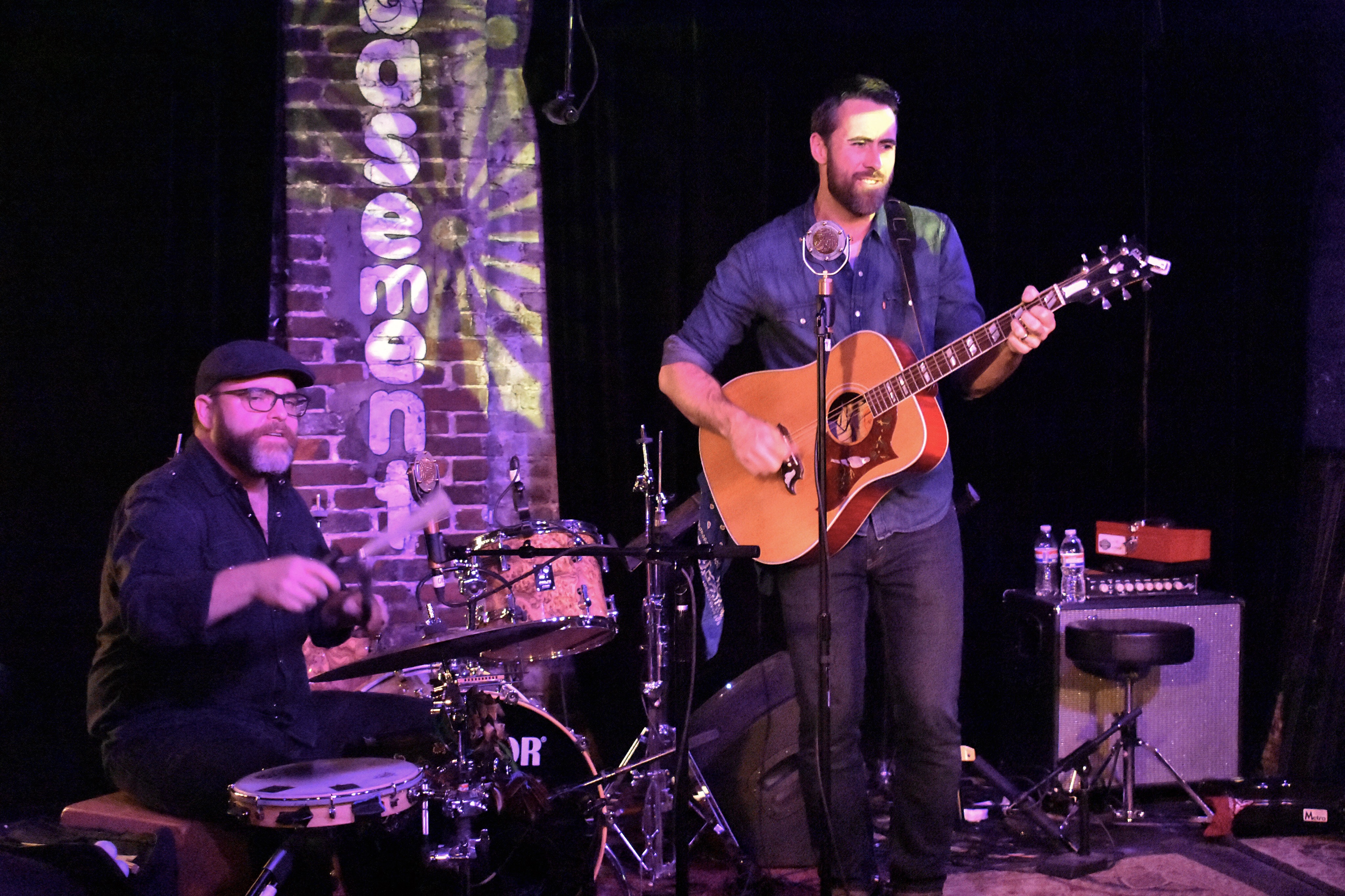 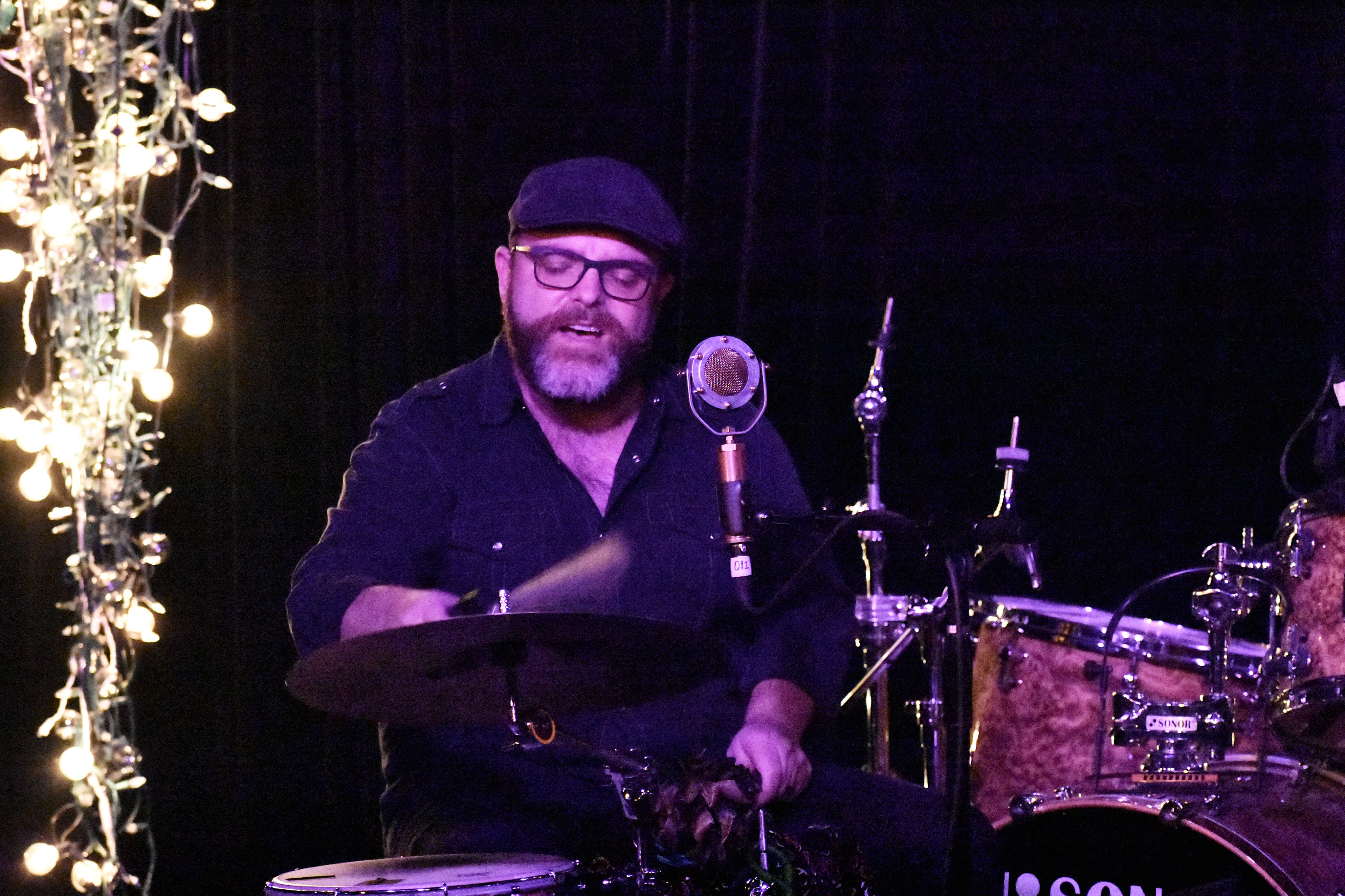 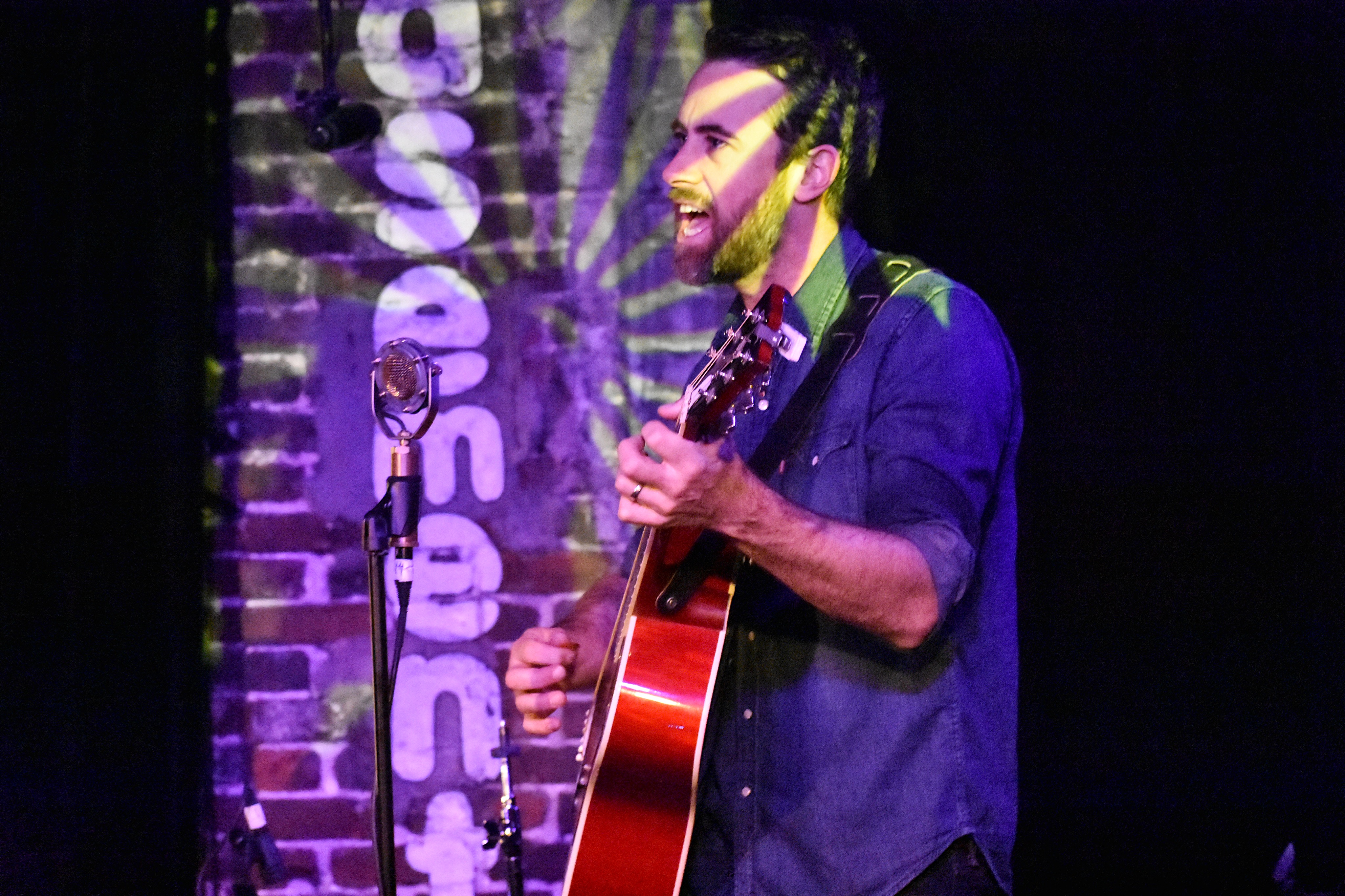 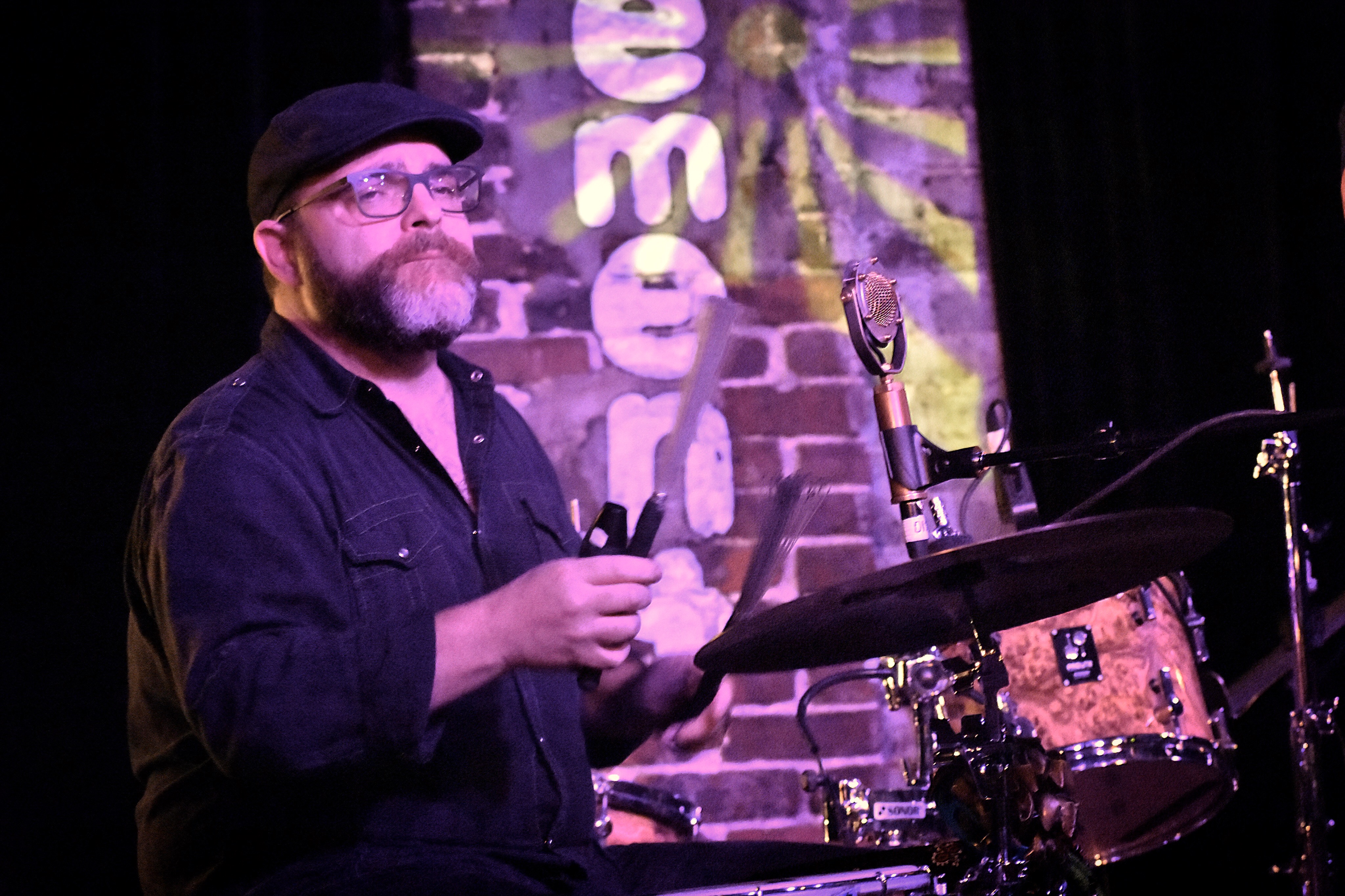 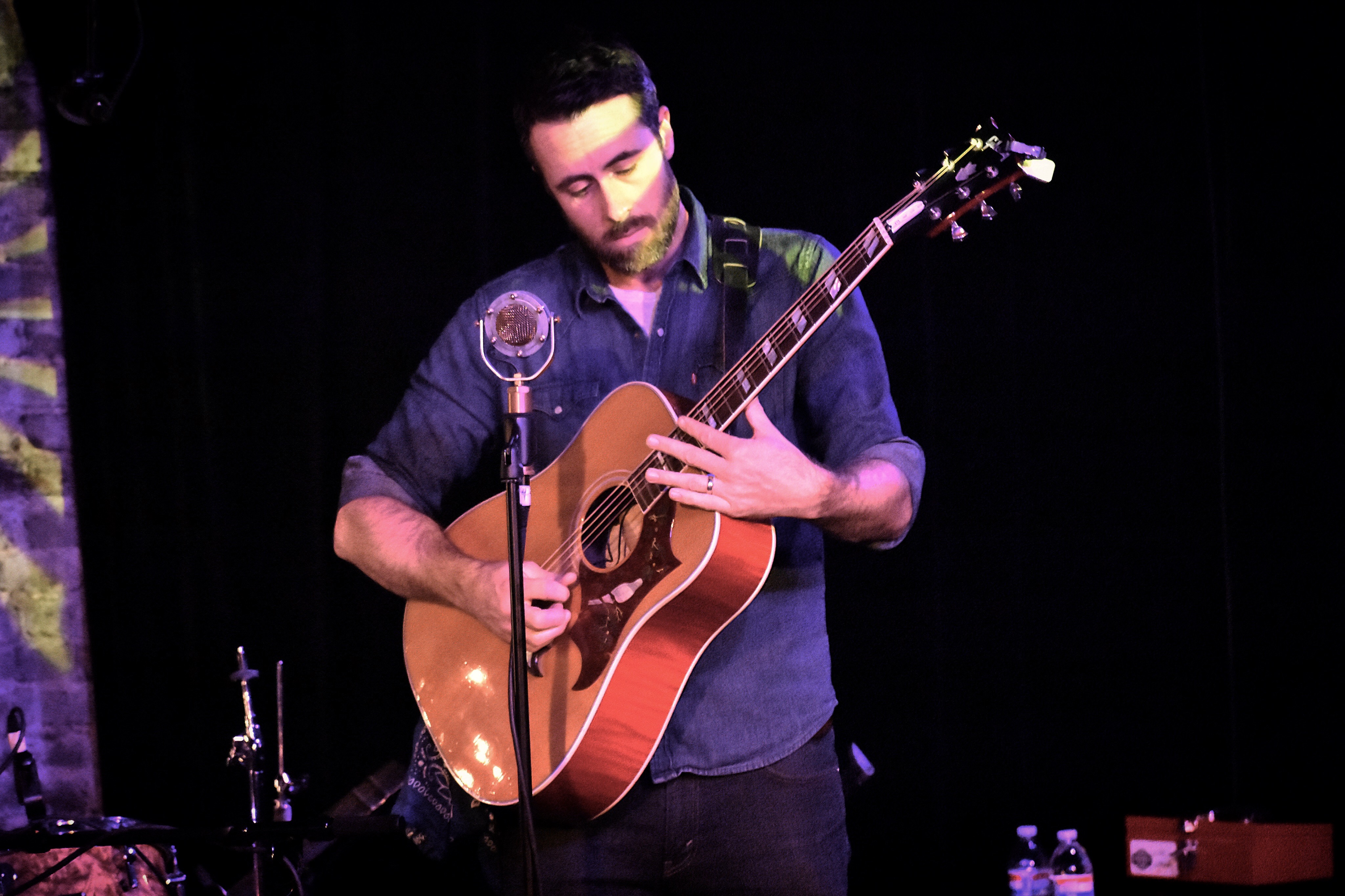