The intensity of a show in a record store is much more than I imagined. So close to the band. So loud. So amazing!  For those of us that remember when record store showings were more common, the word “treat” doesn’t begin to describe what a fantastic opportunity this was. Realizing that today, fantastic record stores such as Music Millennium in Portland, Oregon are as much of a rarity as the shows they occasionally host, I felt so privileged to see and meet JD McPherson and his band at the release of their new album, Undivided Heart and Soul, out via New West Records.

The set was short but beyond magical; they played the majority of their new release, and opened with “Desperate Love,” a catchy Roy Orbison-tinged beach-music-meets-classic-rock tune, until I heard the gritty guitar cut through Crying’s Just a Thing You Do, which surprised the little six-year-old girl standing next to me, who in awe “that was too cool” at the end. I couldn’t have said it better myself. “Hunting For Sugar” was hauntingly sweet, 60s-era ballad with a ghostly “shoo-wop shoo-wop” in the background. My favorite of the show was “Lucky Penny”–a misnomer, because the way they sang about that penny with that dirty, fuzzed-out electric guitar, it most definitely wasn’t lucky. The too-short set ended with McPherson’s smash single “Let the Good Times Roll,” from his previous album, a hit with the all-ages crowd.

Influences bounced around the room like a ping pong match; you could have walked around gathering albums from various decades and genres heard during the show, but JD McPherson and his group have the chops to pull it tightly together to form their own unique brand of rock n’ roll, one that will be dominating my playlist for a long time. 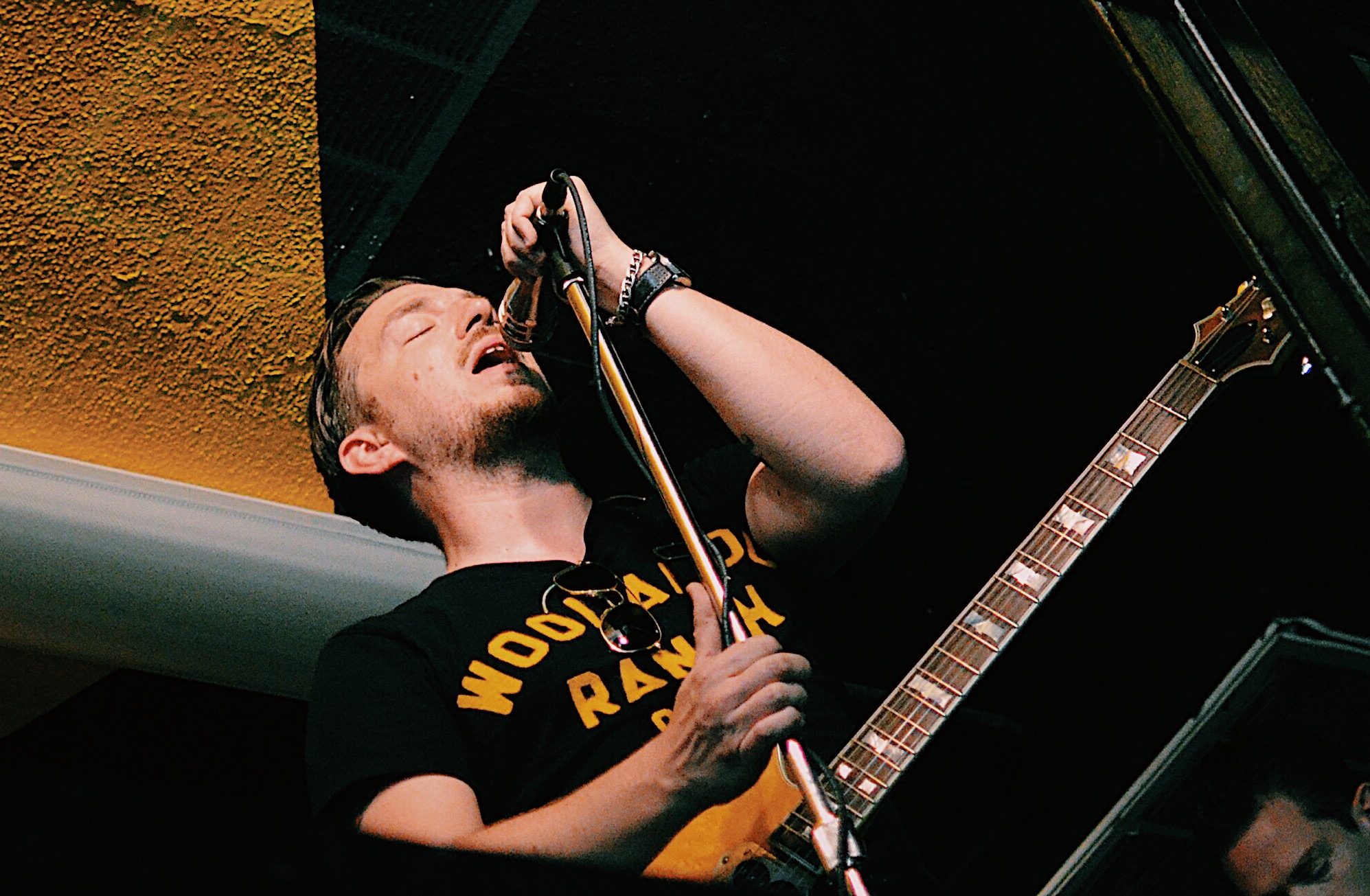 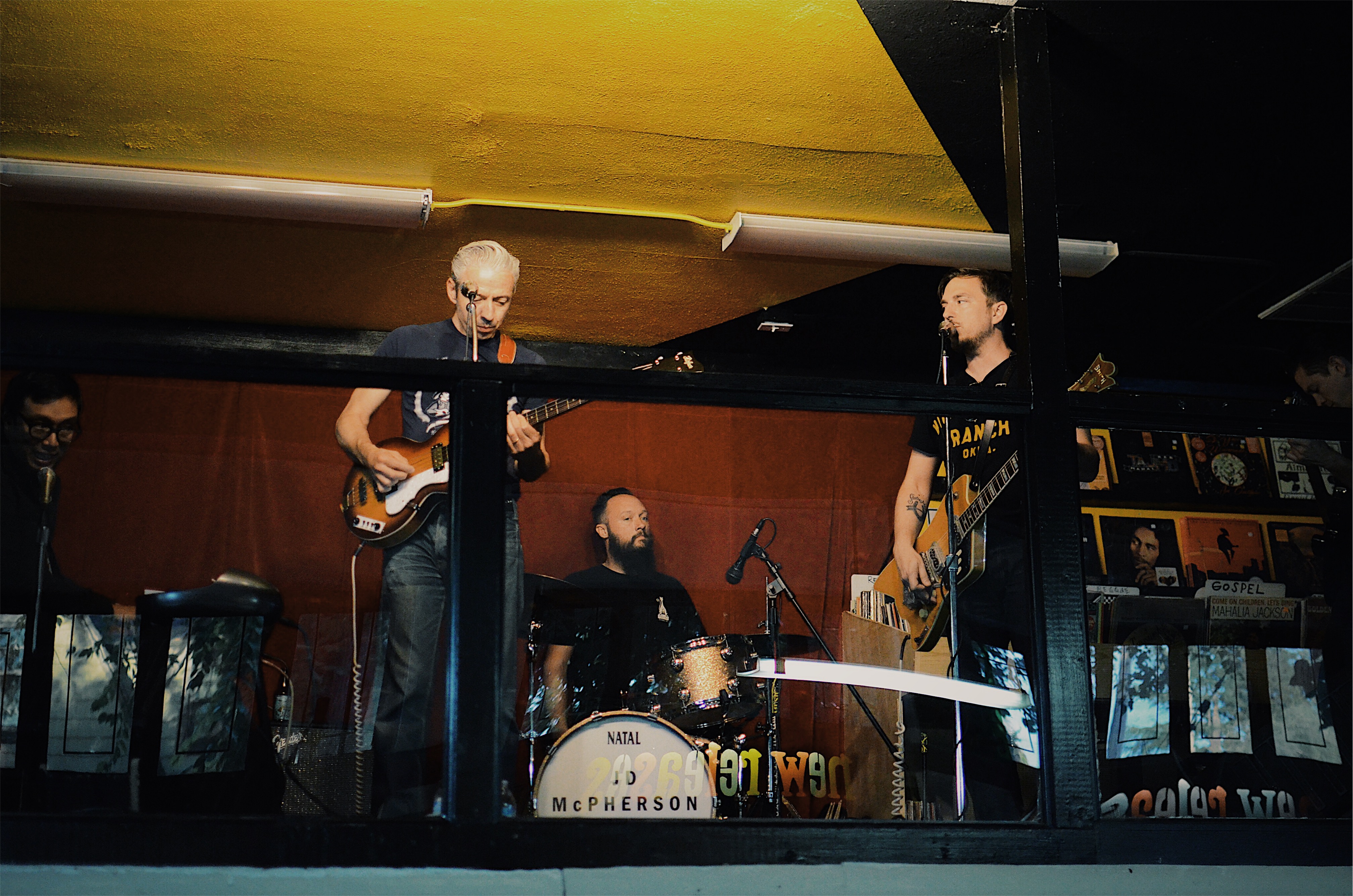 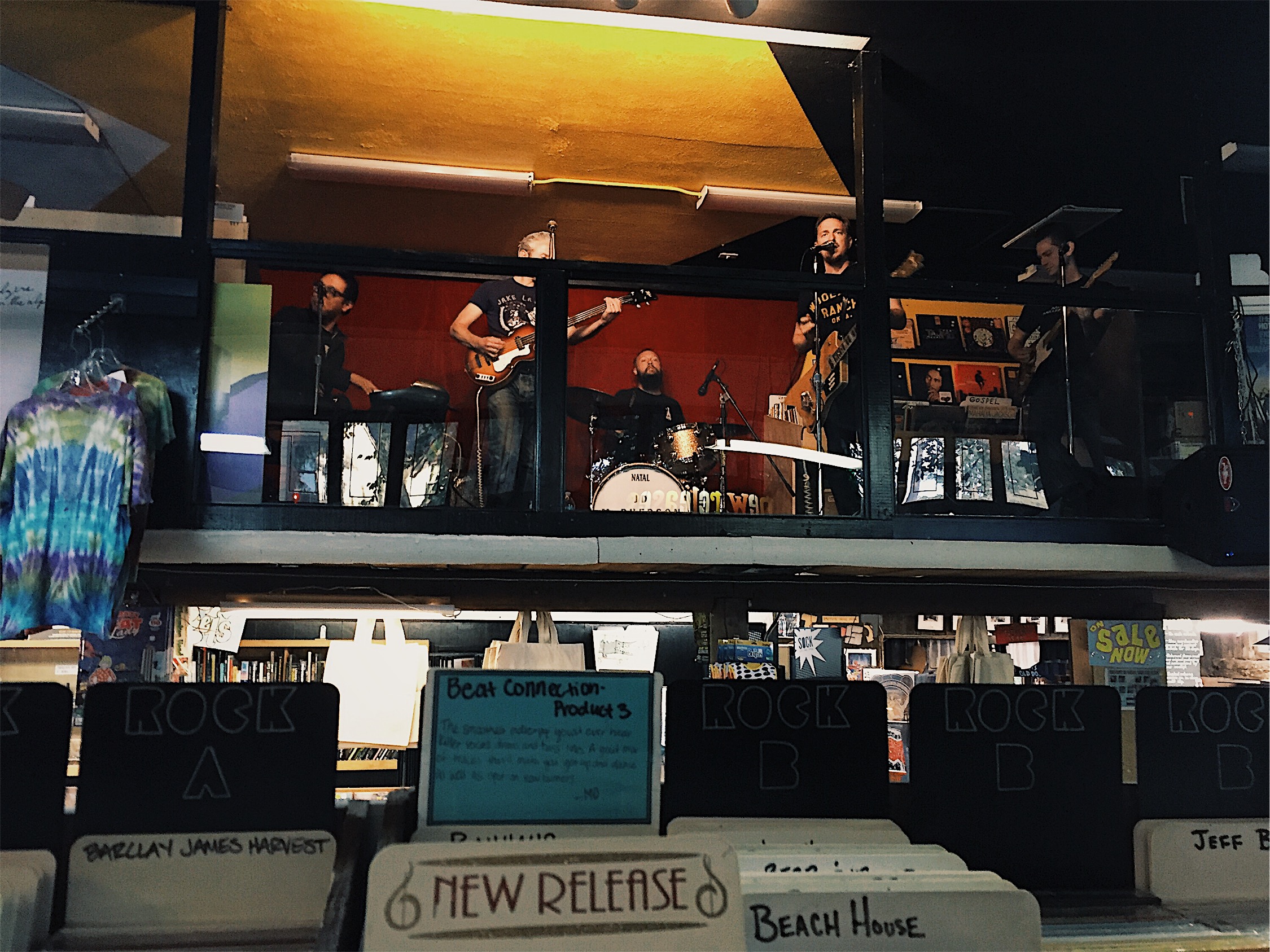