Take me home country roads, for I have never been so homesick for the South as after seeing Andrew Combs last night at Mississippi Studios in Portland, Oregon.  After I obsessively listened to his music over the last two months, I was anxiously waiting to see this performance by the man from Nashville that could tell a story like no other.

Mississippi Studios never disappoints with its intimate access—we can stand so close to the artist, and witness the soul being poured out on stage, while feeling the reverberation of the bass from the speakers through our bodies. Combs’ opening support, local favorite Barna Howard, warmed us with a wonderfully folksy sound that I haven’t heard in a long time.  Once Combs and his band appeared, the eager crowd was at attention, waiting for the story to unfold—and oh what a tale was told that night.

He has been described as a troubadour, a lyrical storyteller; marching along to his own singular beat through the Americana music scene. The proof was in the proverbial pudding, as he delicately danced through every emotion in his new body of work, Canyons in My Mind, opening with “Rose Colored Blues,” flowing into “Dirty Rain,” “Better Way,” and “Lauralee.” His voice and accompaniment was steady and strong, carrying the lyrics with such elegance, in the vein of Roy Orbison, James Taylor or more modern David Grey; his gorgeous falsetto brought several patrons to tears, and I wasn’t surprised.

Light banter and audience engagement throughout the show included sweet affirmations about his love for his wife, and which songs were written for her. We were treated to one such song, yet to be released “Like a Feather,” a beautiful ode to being in love, as the released a deep, collective swoon at its conclusion.

In the middle of the set, he broke away from his band for three solos, just a man and his guitar on this beautiful journey. His songs are uncomplicated and heartfelt, an uncluttered vision into life’s simple meanings and pleasures. We got a taste of his sense of humor, “this is the funniest I get”, with “Strange Bird.”

He blasted us with “Bourgeois King”—everything until then had been the calm before the storm. I stood transfixed, swept up into the musical tornado barreling through the room, before cooling us back down with “Hazel,” which lead us to a wistful, almost haunting calm, the end of a truly beautiful show. 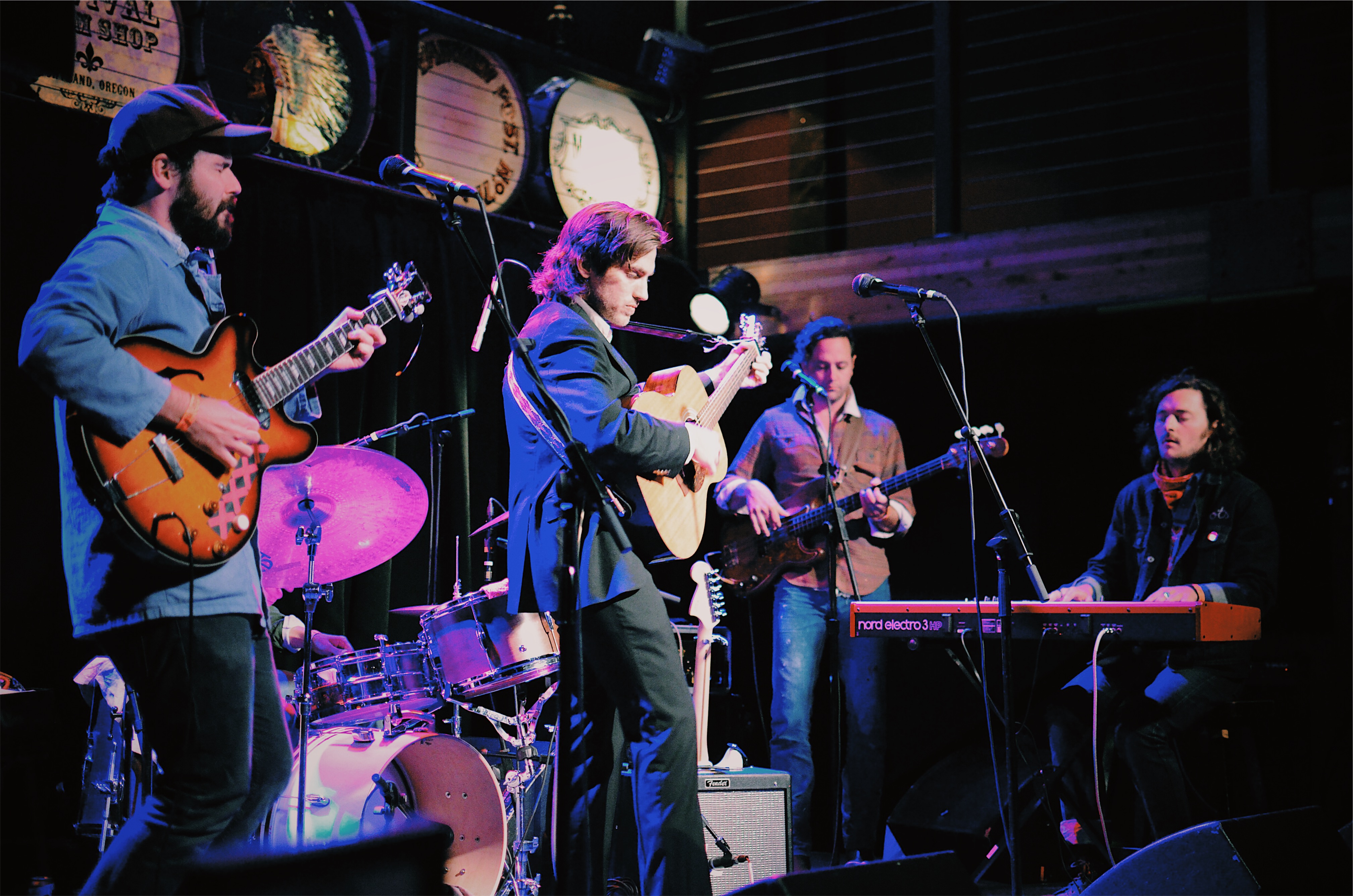 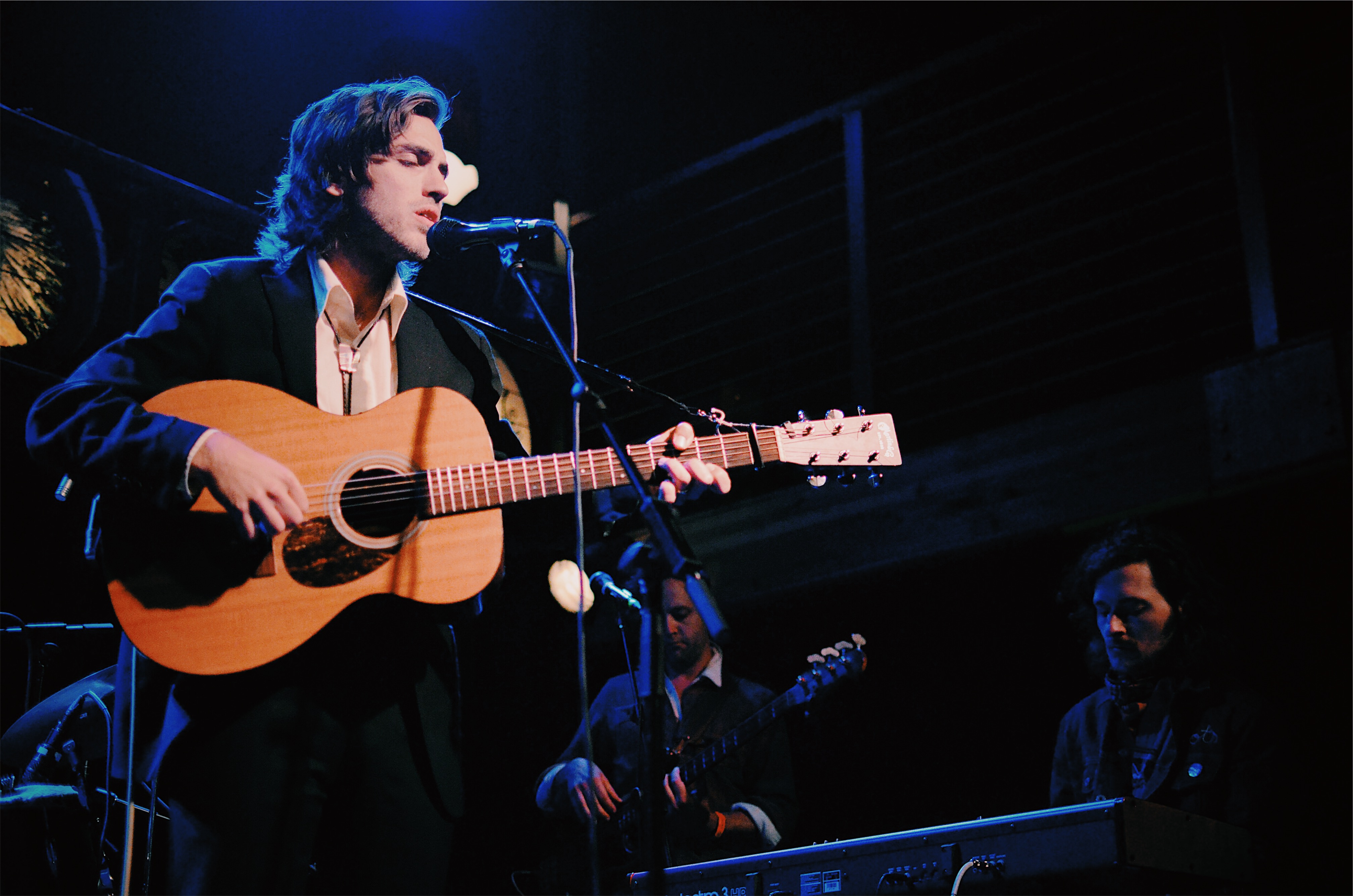 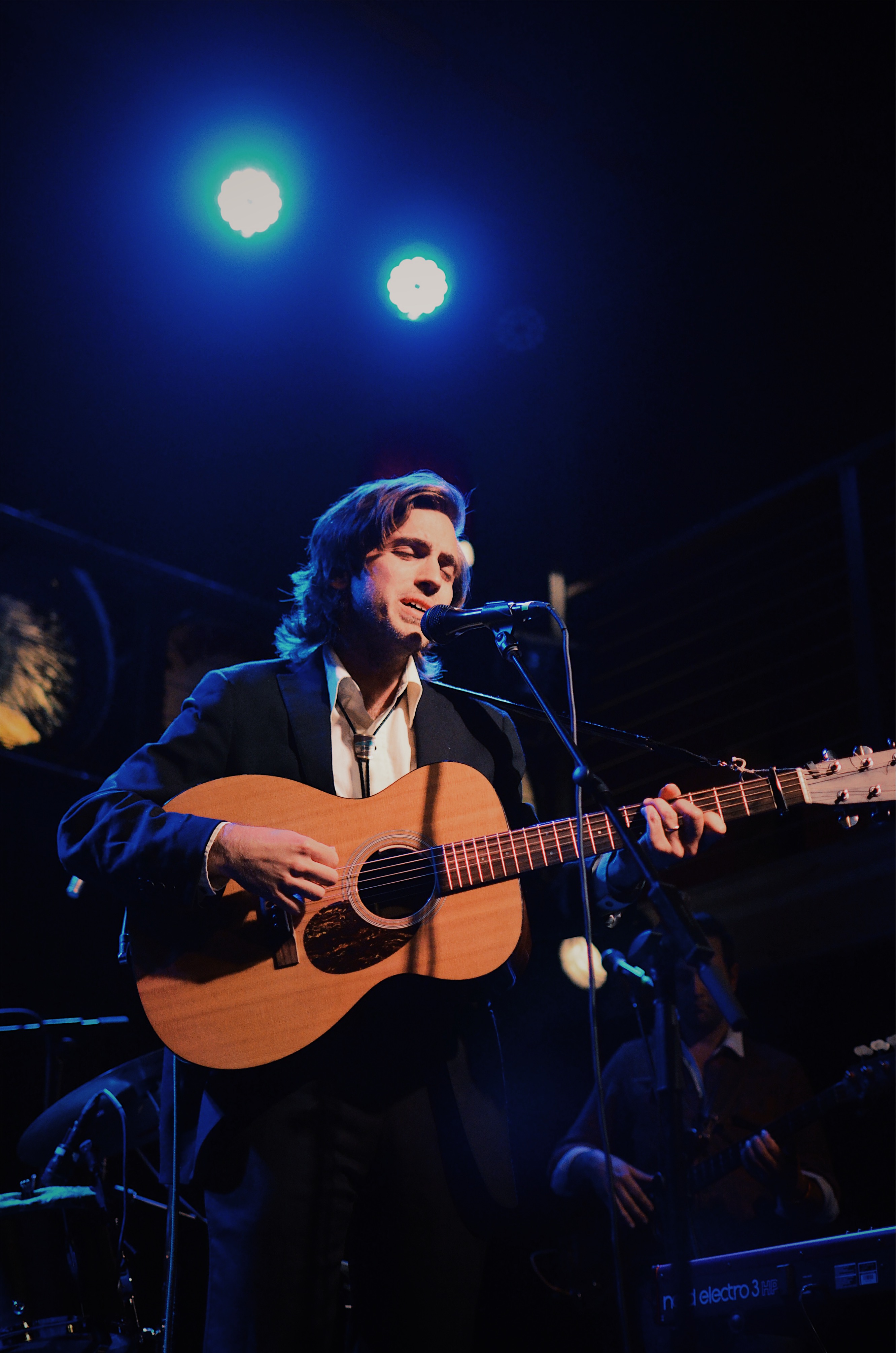 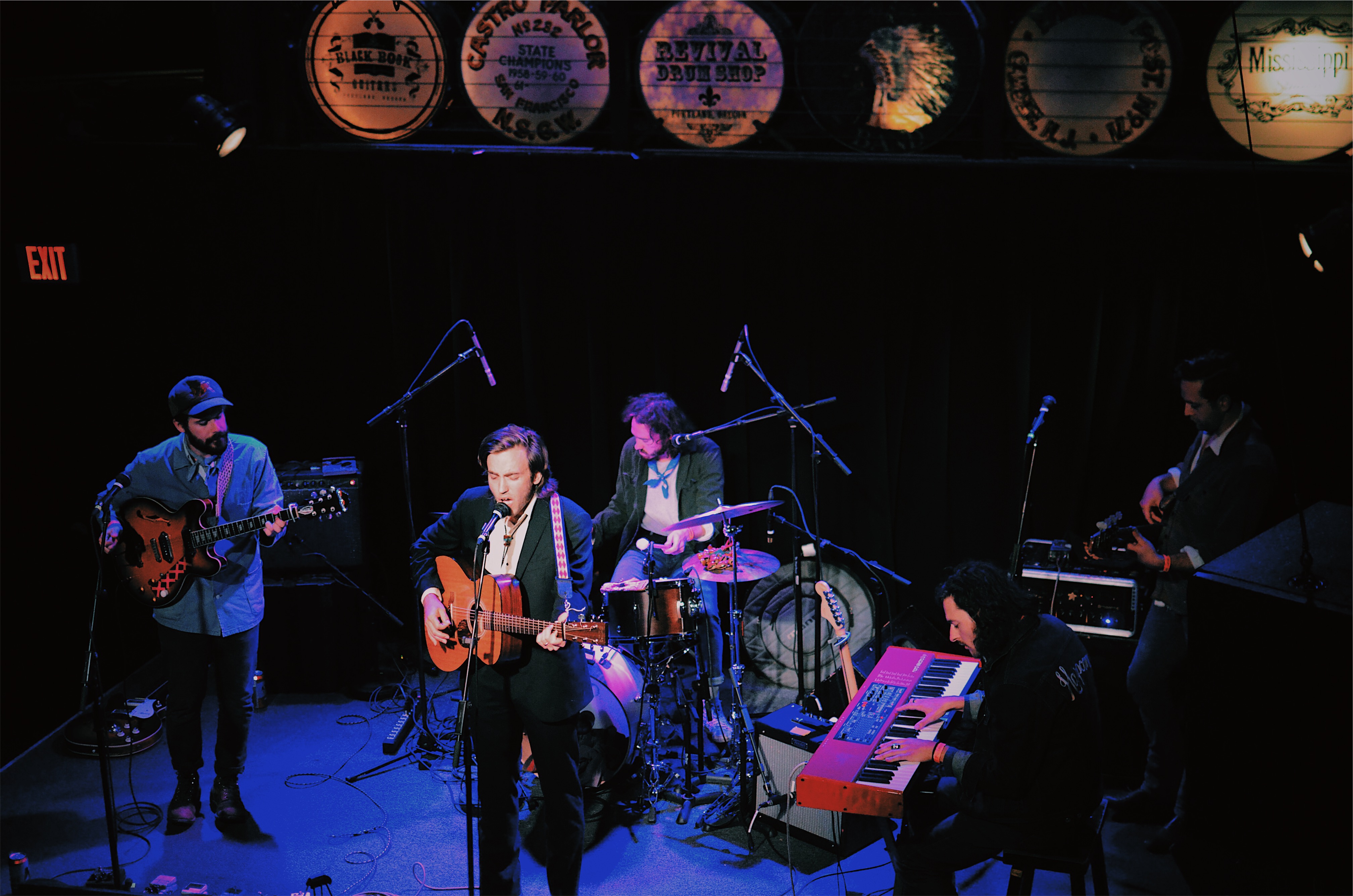