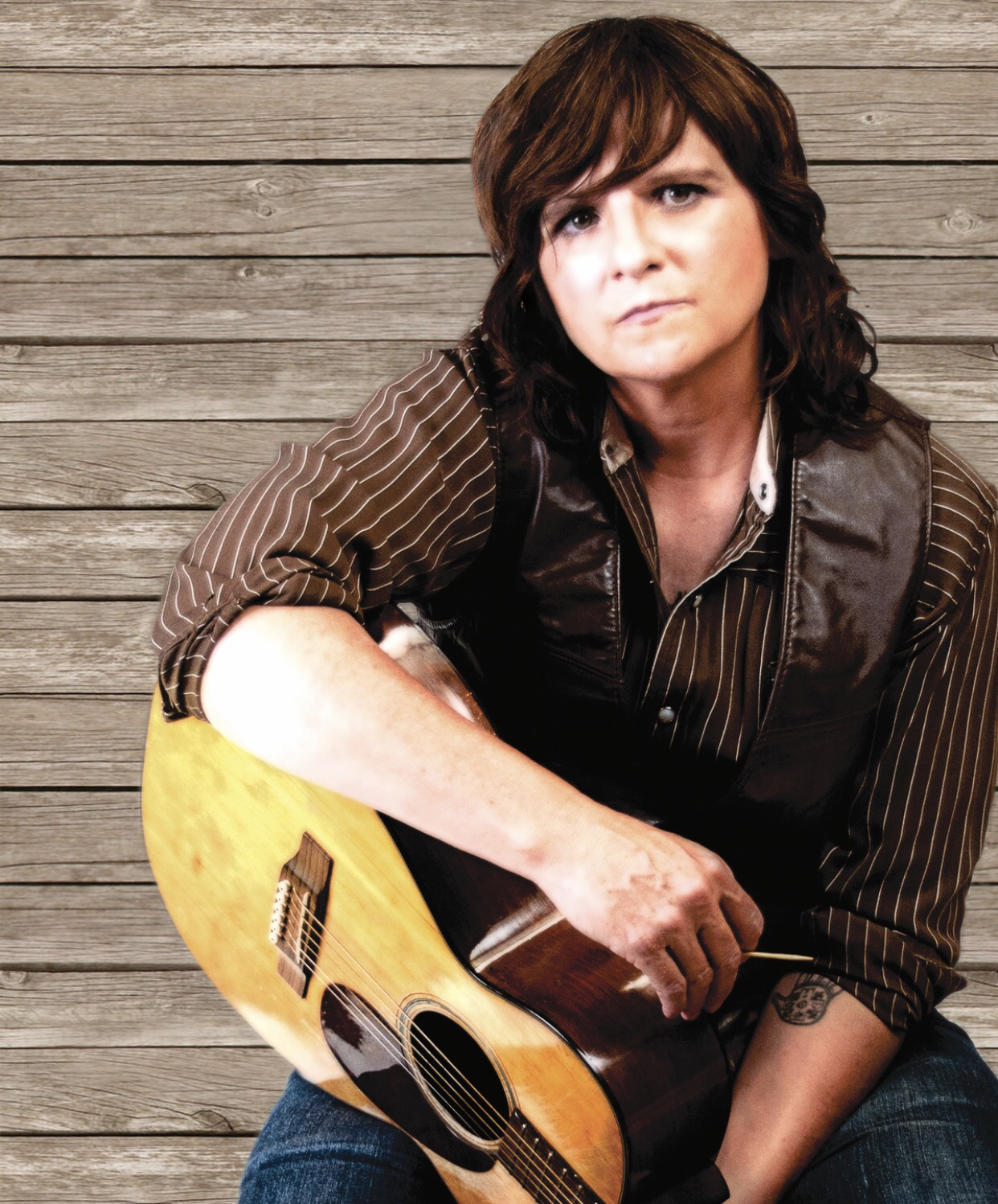 Amy Ray, industry icon and one half of folk rock duo Indigo Girls, embraced the twang with her last album, 2014’s Goodnight Tender. It was a natural progression for the Georgia native who grew up on a steady diet of Southern rock  a sacred reverence for traditional country. “Songs I love to play I’ve noticed are in the Southern rock genre I grew up on, it’s in there, and I can’t really help it. It’s in my DNA,” she says with a laugh. “When I first started making solo records about 17 years ago, I made more punk rock kind of records. For me, there was always a similarity in the populist soul of those two styles,” she says of punk rock and traditional country. “In the Woody Guthrie and Hank Williams, Sr. and The Clash sense of the idea—I find the similarities in the three-chord wonders of the punk and country scenes.”

Ray had written country songs for years, but finally made the recorded sound transition when she met her band. “I’ve always gravitated towards traditional country in what I like, but I hadn’t met the right players yet. There were songs on my latest album, Goodnight Tender, that I had written 10 years before I made the record, I just didn’t really have a place for them yet. When I met the right players, I knew it was time to make the record,” she recalls. “I feel comfortable in this style of music; I have a band I love, and I really enjoy listening to them, there’s a lot of room for musicality without me having to be an accomplished jazz musician or something, because I’m not going to be that,” she continues. “I can play rhythm and write a song for a band that has good chops. That’s what I enjoy.”

Widely known as an activist in the industry, Ray has seen her share of hardships, especially for women. “I think women have made a lot of progress in the industry, slowly but surely, and I think it will continue. Either you evolve or you die; I feel like there are still a lot of white, male gatekeepers, and we’re obviously still in a patriarchal system which is evident more than ever right now. Within that, there are so many women coming up who are learning the trades—sound engineering and lighting, and all the technical things that women haven’t traditionally done much in the industry, and that’s good sign. There are so many women playing and creating their own infrastructures. I’m optimistic. It was rough going for women when I started,” she adds. “We’ve made progress, but we’re not done.”

She reveals that there’s a symphonic Indigo Girls album in the works, and that she’s been writing songs for a new solo album. “I’m abut a third of the way through the writing. I’ve planted the seeds, and now I’m growing and pruning, so it’s going to take a while,” she relates. “I don’t feel a great pressure to put something out for commercial reasons, but I want to keep my band interested so they’ll keep wanting to play with me,” she adds with a laugh. On tour now, Ray will make stops in the South, which brings her to Nashville’s 3rd & Lindsley on March 8th for a co-billed show with the Pistol Annies’ Angaleena Presley, one of Ray’s favorite songwriters. “I really love the people I’m playing with, so we keep playing shows,” she continues. “It keeps the conversation going.”

For tickets and show information: http://www.ticketweb.com/t3/sale/SaleEventDetail?dispatch=loadSelectionData&eventId=7182965&pl=3rdlindsley&REFERRAL_ID=client