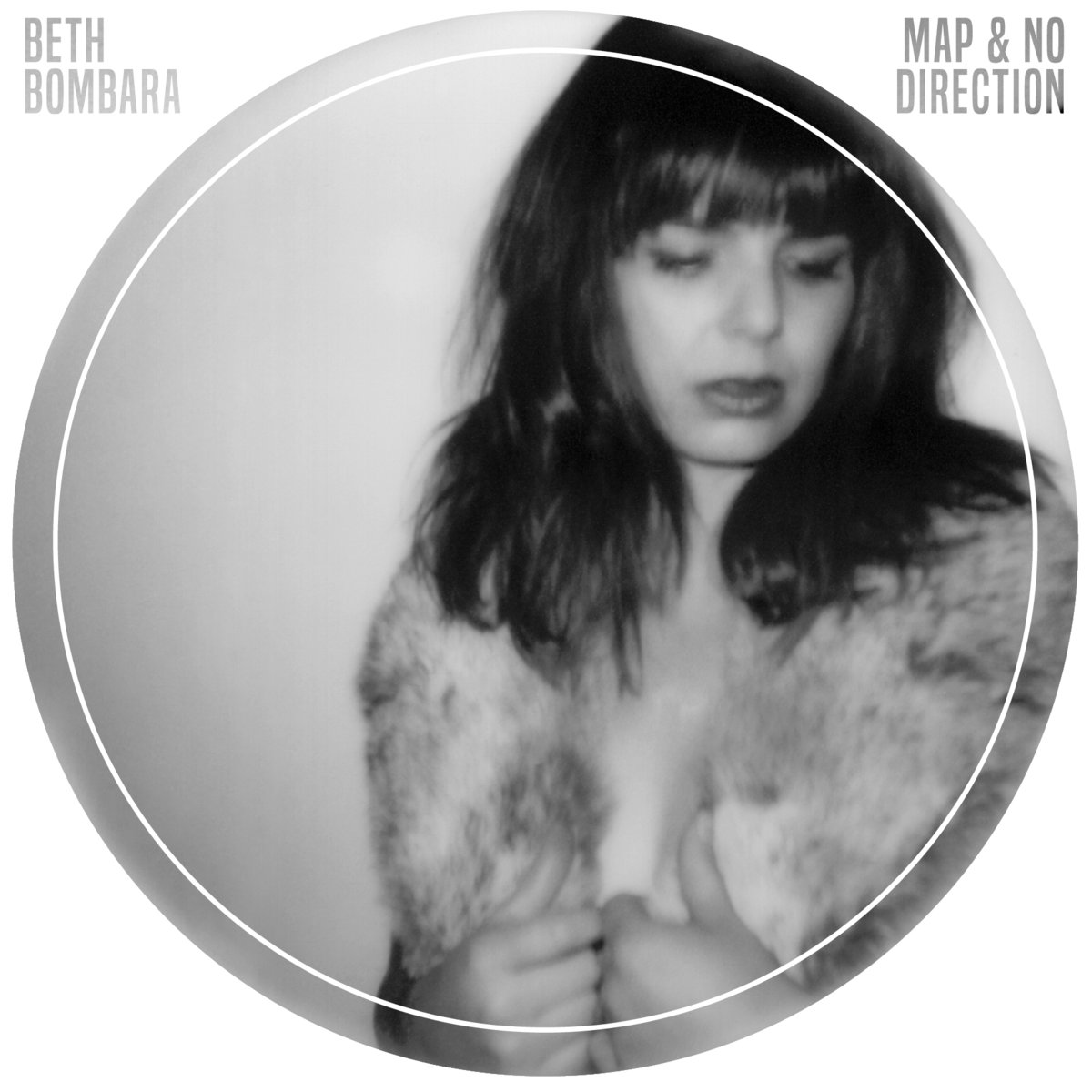 In creating her new album, Map & No Direction, singer, songwriter, and guitarist Beth Bombara started deep within a battle against what she describes as “a couple months of a can’t-quite-get-out-of-bed, always-tired-but-can’t-sleep kind of depression.” The end result is a lyrical outpouring that explores Bombara’s emotional struggle, tenderly reflects on her long-time relationship with her husband, and inspired by racial tension and events in her Missouri hometown, tackles timely and prevalent social justice issues.

The album intersects at country-twanged Americana and soul-influenced rock.   Bombara’s husband, long-time instrumental co-conspirator and the album’s producer, Kit Harmon, supplies the musical support for the album on drums, keys, and well-placed flourishes of strings, and masterfully sets the mood for each song. The album’s title song, “Map & No Direction,” is a direct reflection on Bombara’s depression and is fittingly paired with ominous strings and plodding drums. Throughout the album, Bombara tackles personal issues with reflection and an approachable musical quality that allows the listener to relate to the message and enjoy the songs.

With its country-rock guitar, crying steel, head-nodding beat, and tale of moving-forward-independence, “I Tried” should be a favorite on any country, indie rock, or Americana station. This contrasts with the vintage country sounds on “Sweet Time”–a delicate ode to her time with Harmon–blending vocals that inspire comparison to She & Him with enough gentle acoustic guitar picking, light keys, and strings to make the rowdiest honky-tonk crowd slow-dance sentimental. The range of influences keeps the album fresh from beginning to end.

Bombara dug deep into her artist’s soul and forged an album through emotionally challenging reflection. With an intimate lyrical touch and superb instrumental pairing, Map & No Direction is a captivating Americana journey.