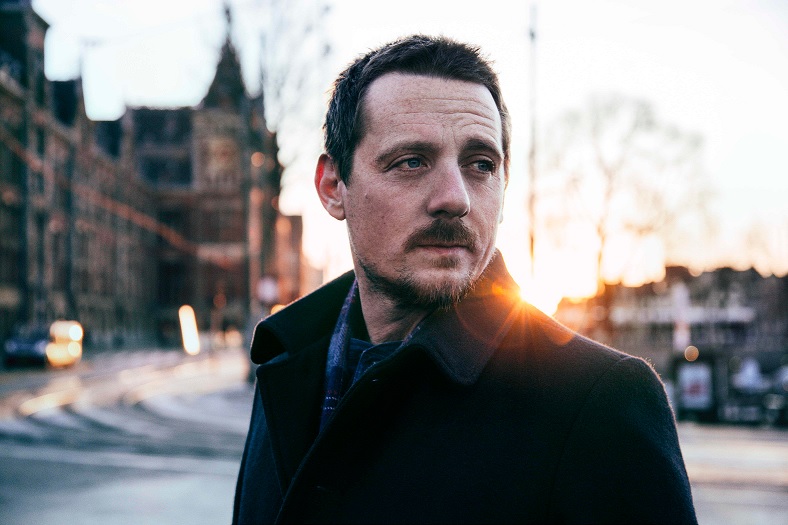 Few, if any, musical experiences that I have had in my years of attending concerts were quite like what I experienced recently at the historic Ryman Auditorium; there was something different in the air during the second evening of Sturgill Simpson’s two night stand at the mother church. When the attendant escorted me to my seat, smiled, and said, “Tonight is a special night,” I knew that I, as well as every attendee in that hallowed space, was in for a treat.

As the curtains parted, the crowd erupted and never totally calmed  down. The music began as Simpson took the stage in his denim shirt, blue jeans, and tennis shoes; accompanied by a seven-piece band, which included a brass section and guitar extraordinaire Laur Joamets, the boys got right to it, roaring through songs from Simpson’s High Top Mountain and Metamodern Sounds In Country Music, his acclaimed first and second albums. The honky- tonk sound got everyone in the room on their feet as each jam-heavy song stretched to five or ten minutes—each performed with charisma, passion, and pure joy. The crowd reciprocated every single emotion as they sung every word with our hero.

Overwhelming applause resounded between songs which only subsided when Simpson spoke to the audience. After he performed fan favorite “Living the Dream”, the crowd’s response was so powerful, Simpson stopped tuning his guitar to stand center stage in slack-jawed wonder to absorb the moment as he nodded his head and mouthed the words “thank you” over and over again. The crowd grew immediately silent as he leaned close to the microphone and recounted stories of his childhood in a coal camp, along with memories of listening to the Grand Ole Opry each week with his grandfather, who was actually backstage at the show. It was a powerful sentiment as worlds seemingly collided in the epicenter of country music old and new. No artist has bridged this generational gap like the Kentucky native that stood before us.

After playing older material for the first hour, Simpson switched gears to perform his new chart-topping album, A Sailor’s Guide to Earth, beginning with the first track, “Welcome to Earth (Pollywog)”, continuing through the entire record track by track. It was a moving experience to bear witness to this immensely personal concept album as Simpson left his heart and soul on that stage. The band’s set concluded with a massive version of the album’s final track; as Simpson and company departed, the crowd stood screaming and stomping for minutes after the band was gone, a perfect ending to an unforgettable evening. Simpson, no longer a hidden treasure, put on one hell of a country music show.