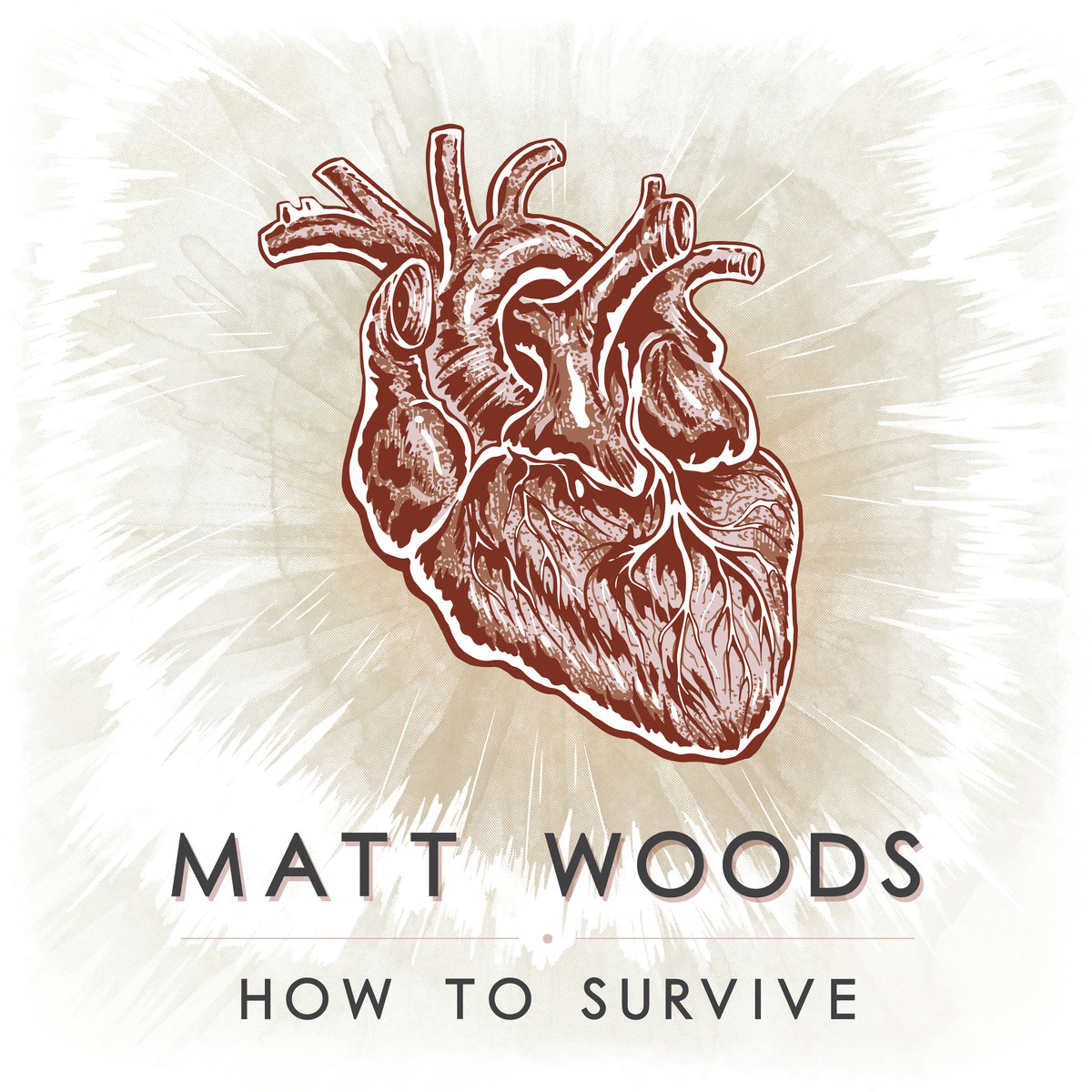 In a year of phenomenal releases from folks like Sturgill Simpson, Austin Lucas, and Caleb Caudle, just to name a few, it seems just plain lazy to utter an attack on country music. Sure, commercial country may be nothing more than jingles or dance club cuts, but, if you spend any time looking around, it is not hard to find artists who are the real deal,  including the subject of this review—Matt Woods.

Coming off of the release of his impressive sophomore album, With Love from Brushy Mountain, the Knoxville, Tennessee native once again shows that good country music can be found just a little bit to the east with his newest release, How to Survive.

The album opens with a working man-themed stunner, using the parallels of military life to shed light on the blue collar, union member lifestyle. From the opener to the final notes of beautiful closing track “No News”, the album showcases his extraordinary musicianship, strong wit, and ability to tell poignant stories with strong characters in only a few verses. Woods veers into new territory here—while he can generally be found crisscrossing the country sharing his music with just his voice and an acoustic guitar, but How to Survive features the addition of pedal steel, and fiddle on several tracks, lending his songs a new depth as a more lush musical side is revealed, making the stories he tells even more vibrant.

So, pay no heed to those prophesying that the end of country music is nigh, with icons-in-the-making like Matt Woods breathing life into the genre, there’s still hope yet.

Purchase How To Survive: http://www.therealmattwoods.com/pre-order