American Aquarium frontman BJ Barham took the City Winery stage with little fanfare recently, in support of of his critically-acclaimed and intensely personal solo debut, Rockingham, which was released in August.

Immediately, Barham began singing in his raspy croon, “You were outta my league/And I was runnin’ outta time/To string together words that were gonna make you mine”, from album track “Unfortunate Kind”–you could have heard a pin drop in the room. Barham is a masterful storyteller, and between songs, he endearingly conveyed the background inspiration for each one; we were utterly transfixed with tales of his grandfather, newly home from World War II, who went to work rolling cigarettes in a North Carolina tobacco mill (“American Tobacco Company”), and later, “Madeline”, the song written for the daughter he hopes to have and hold in his protective arms one day.

“If you ever want to turn your kid into an emotionally messed up songwriter, tell him where he was conceived,” Barham said, when introducing song “Reidsville”, named after the hometown from which he spent much of his adolescence dreaming of his escape; his parents made a tradition of alerting him of the scene as they passed the same Ocean Boulevard hotel in Myrtle Beach, South Carolina, during every family vacation. “It’s awesome when you realize you’re the reason your dad didn’t follow his dreams,” he said with a laugh.

After performing the entire Rockingham album, Barham delivered a Springsteen cover and celebrated his second year of sobriety with “Wolves”, the North Carolina State University basketball-inspired title track of American Aquarium’s 2015 breakthrough album. At times solo, and at times accompanied by a trusty band of which at least two of his American Aquarium bandmates were in residence, Barham, who delivered each verse with snarling conviction, had this non-crying writer on the heart-wrenching verge of tears the entire evening. 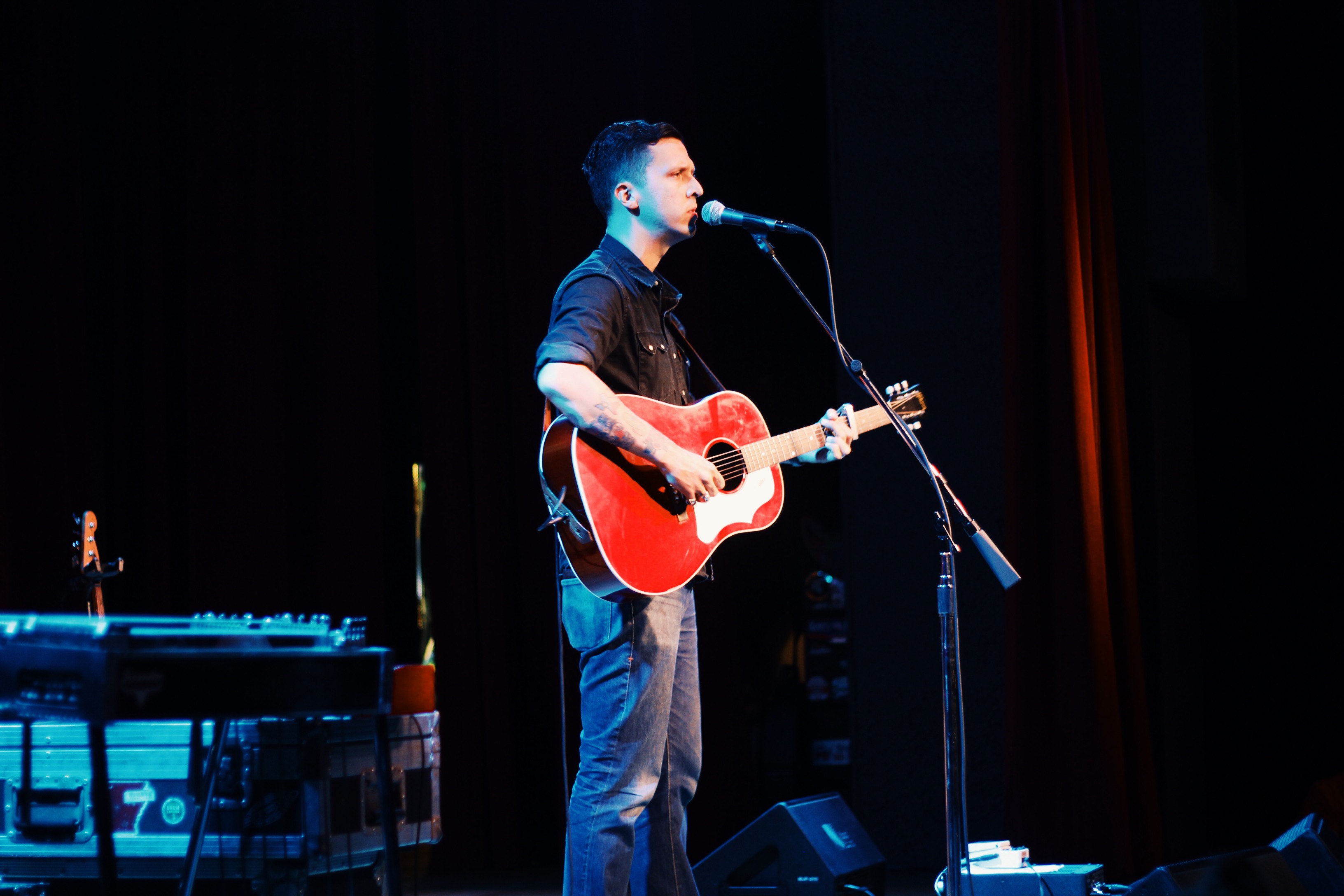 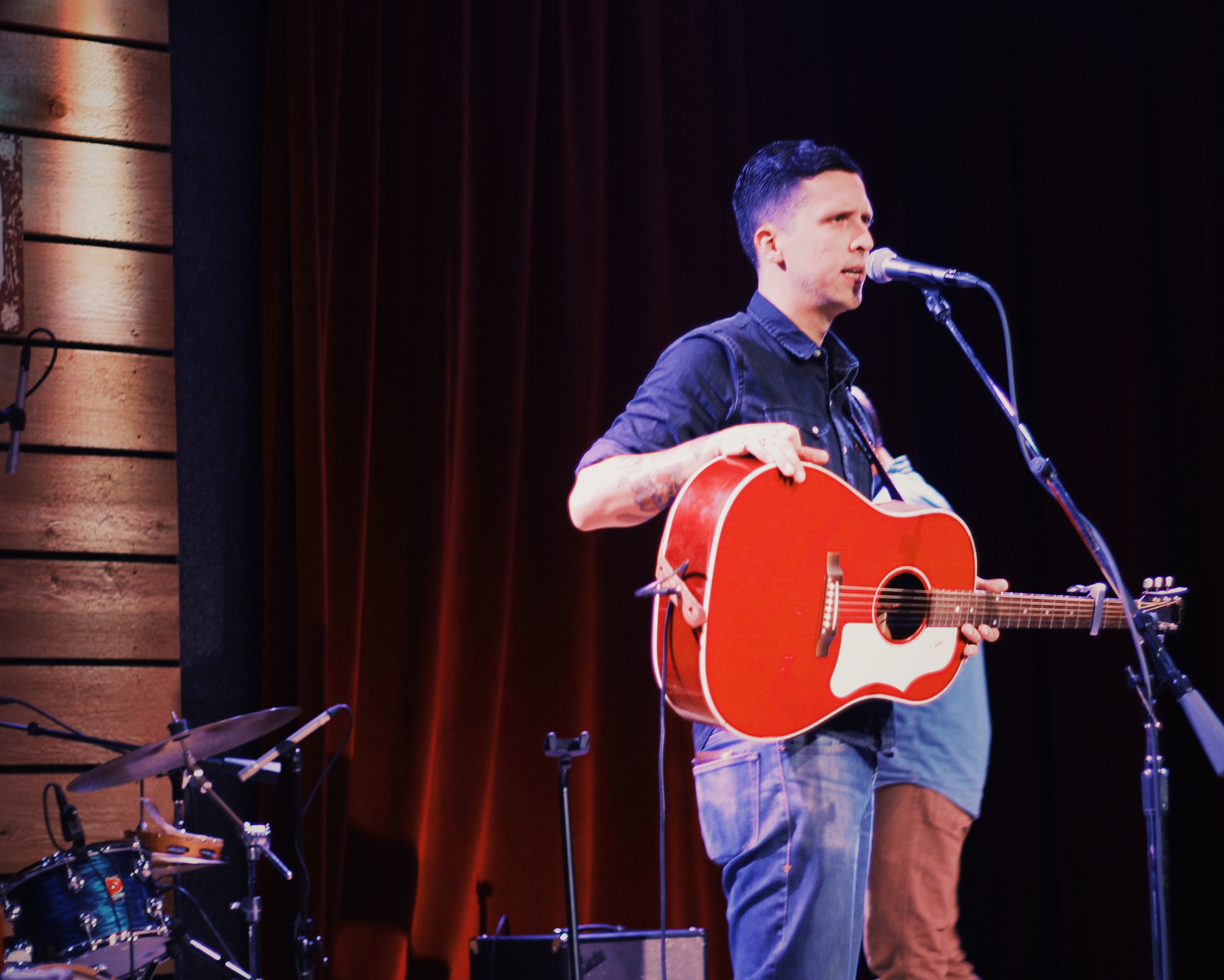 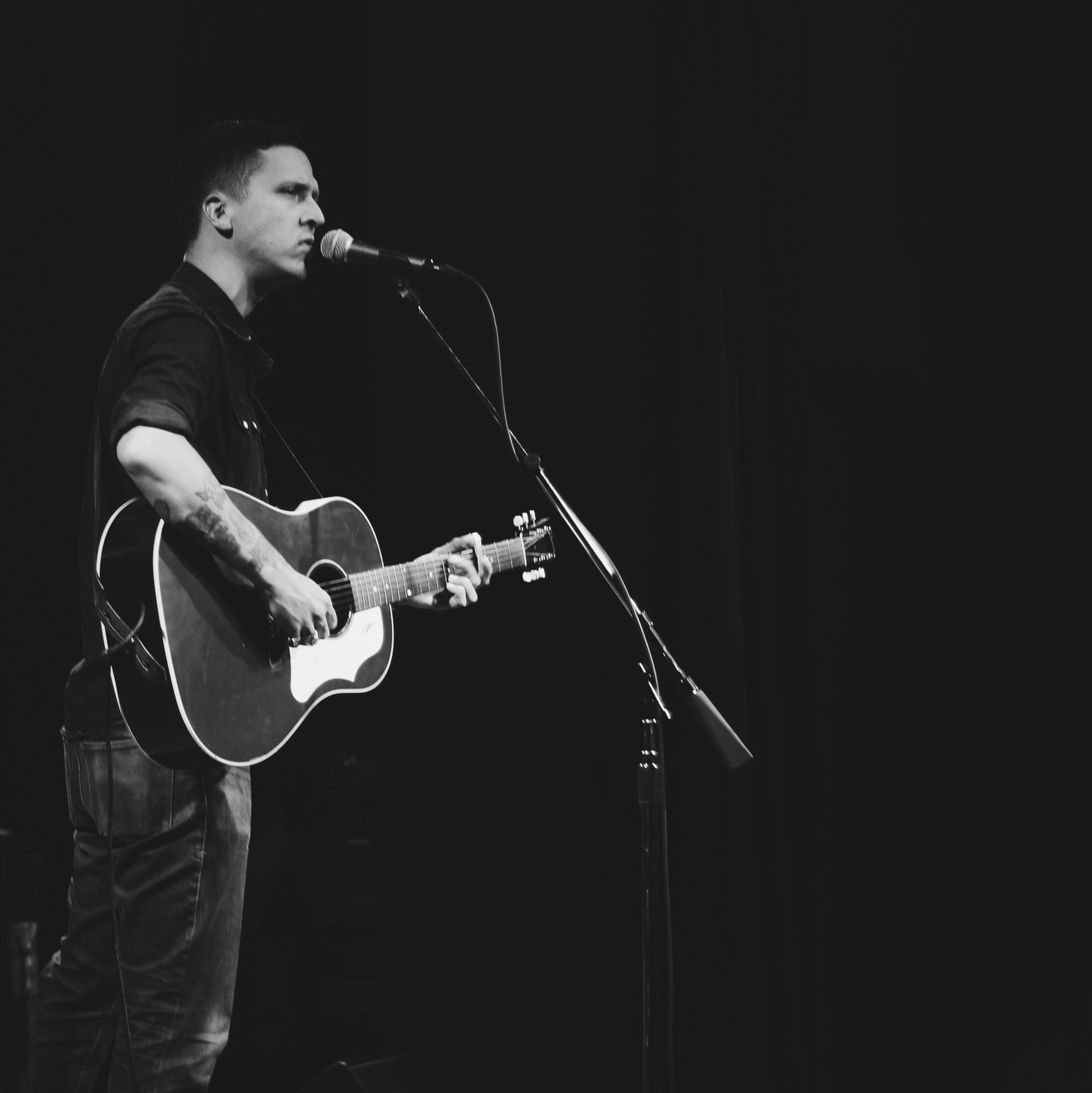 [These photos were taken by Sam Rochford–learn more about her at samrockets.com]