In Nashville, there’s no such thing as a school night when it comes to live music, so it was no surprise that there was a healthy crowd at Mercy Lounge last Tuesday to witness the raw energy of Charleston-based progressive Americana outfit SUSTO.

The band has been on tour for a while playing shows coast-to-coast, recently making their debut at the legendary Stagecoach Festival in Indio, California.  The five piece ensemble took the small Mercy Lounge stage, and began their set which consisted of songs from their 2014 self-titled debut, and new songs that have secured a spot on the band’s forthcoming album.

Lead singer Justin Osborne is alt-country with a punk rock spirit; he howls and hollers when the spirit moves, “We’re all pilgrims, we’re all strangers,” he sings.  SUSTO lead guitarist Johnny Delaware whips his mane of hair to the rhythm, Corey Campbell emulates pedal steel on guitar, Jenna Desmond locks in the groove bass, and Marshall Hudson keeps everyone on task behind the drum kit. Their brand of desert-esque country rollicks along,  getting jammy in only the best way.

The group gave us sneak peaks of the next album with songs called “Cosmic Cowboy”, and “Hard Drugs”, and also introduced us to new song called ‘Waves”— which Osborne said was about ISIS and surfing all at once.  “Waves” caught me off guard with its faster pace and super-groovy bassline, and I’m not sure I can wait until their next album comes out so that I can hear it again.  During the performance of one of my favorite SUSTO songs, “Cigarettes, Whiskey & Wine”, the band cranked the intensity level to an 11; Osborne wailed the lyrics as the players bent over their instruments, digging deep to deliver the heat.  Osborne turned his back to the crowd, the music broke for a moment, and he spewed a mouthful of water into the air, signaling the group to start again.  The band destroyed the end of the song, as Osborne wielded his guitar over his head and screamed like a madman.

SUSTO’s lack of pretension is utterly refreshing; they don’t put on airs, they just do what they do, and they bring down the house in the process. 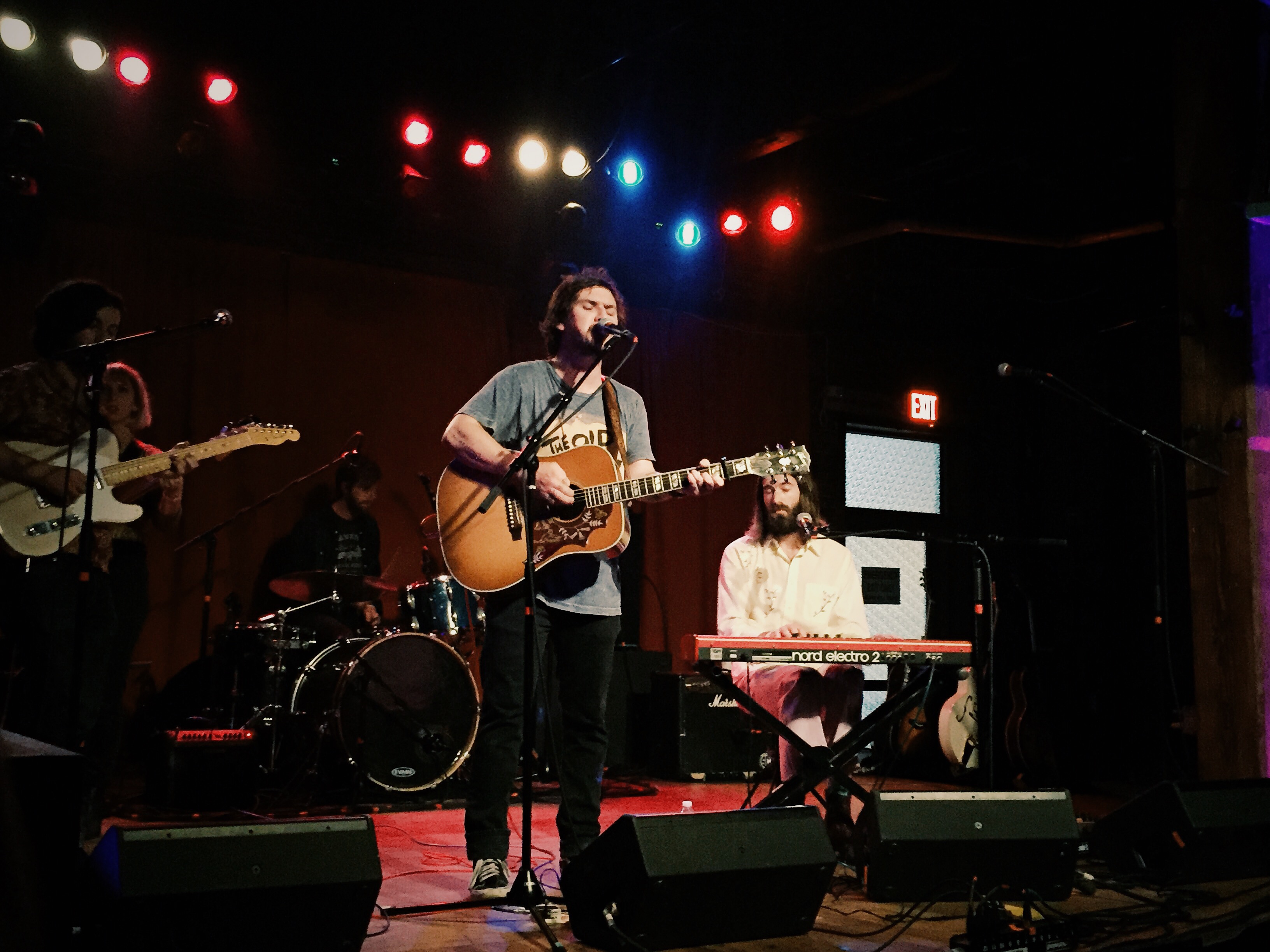 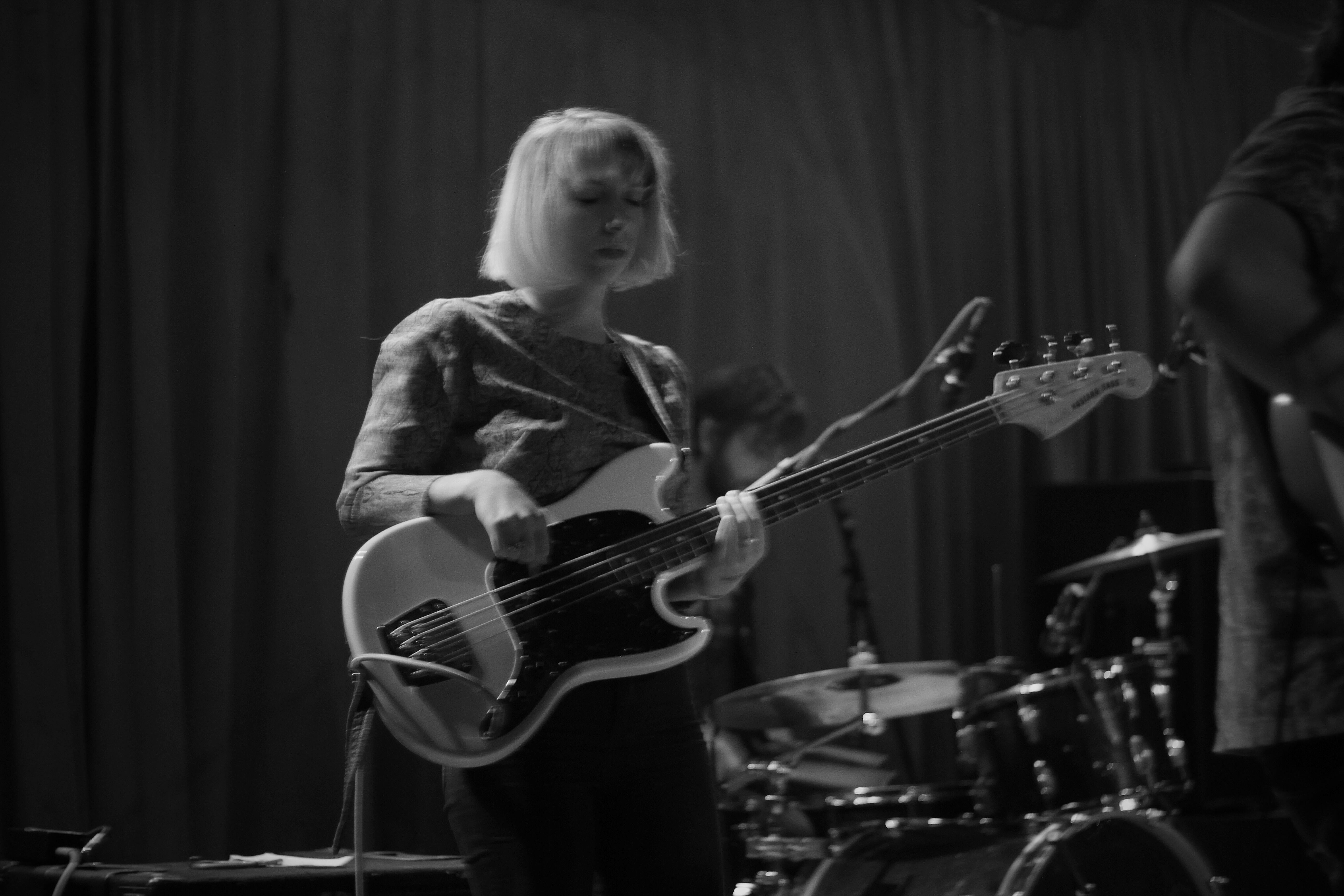 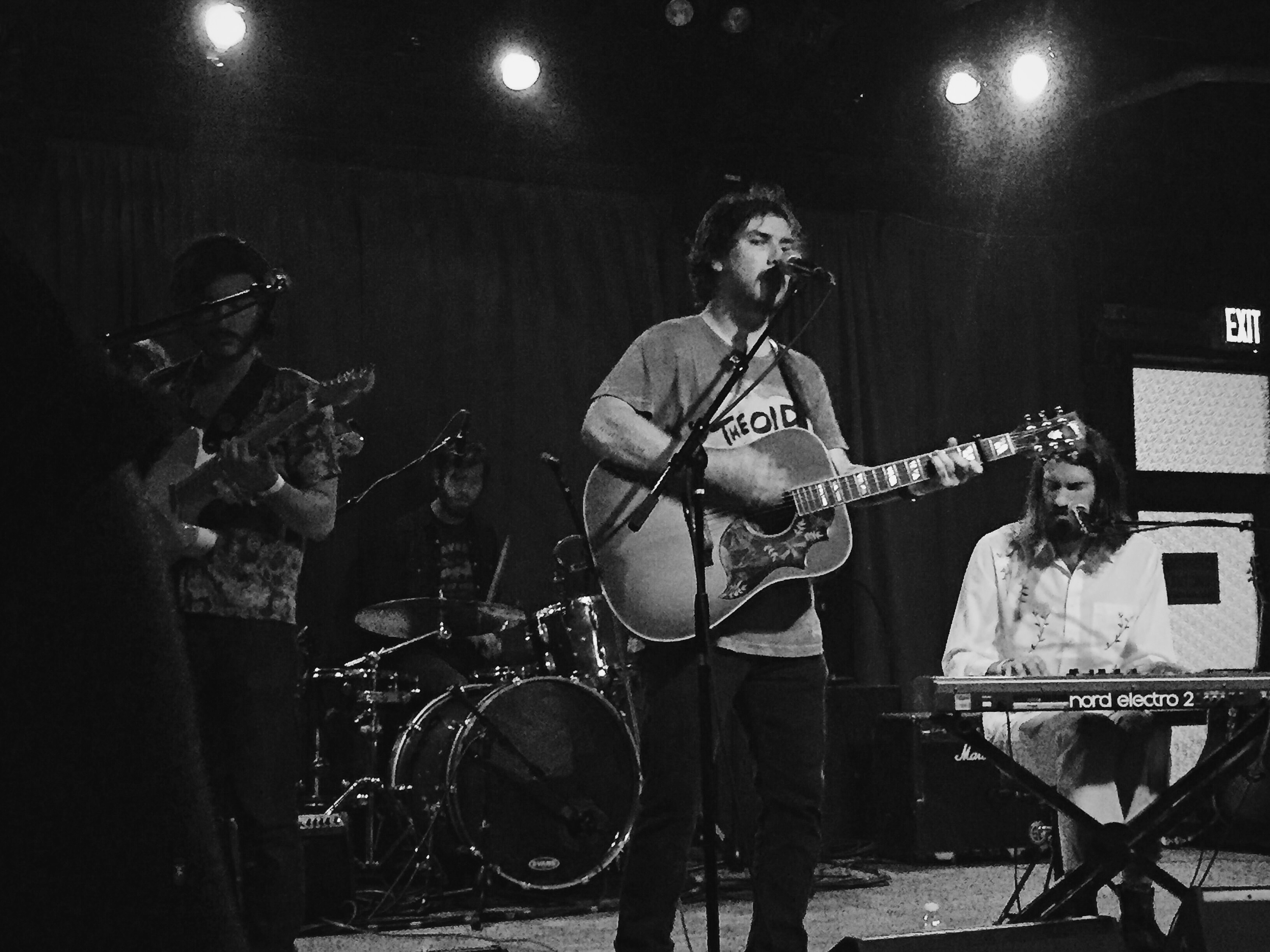 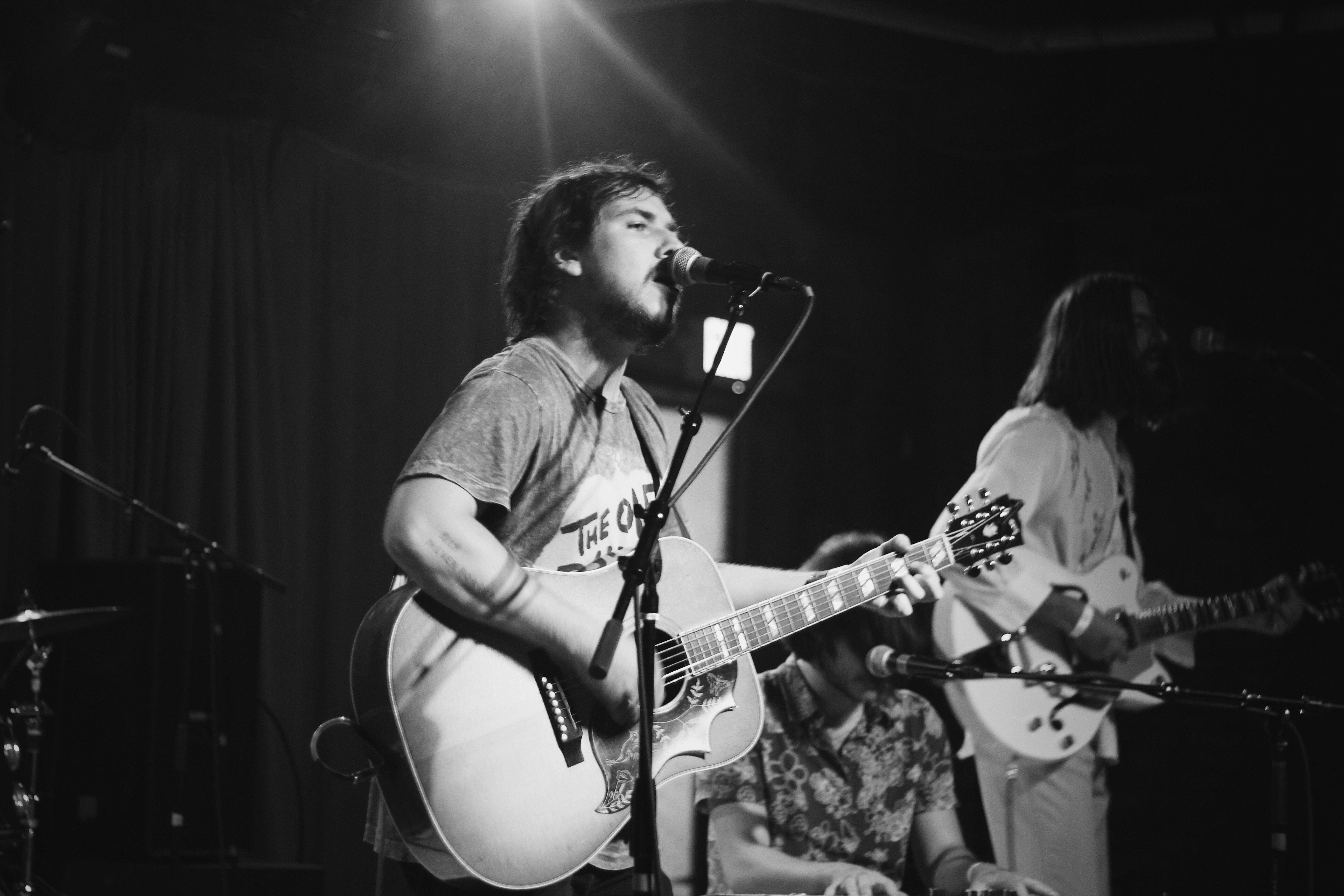 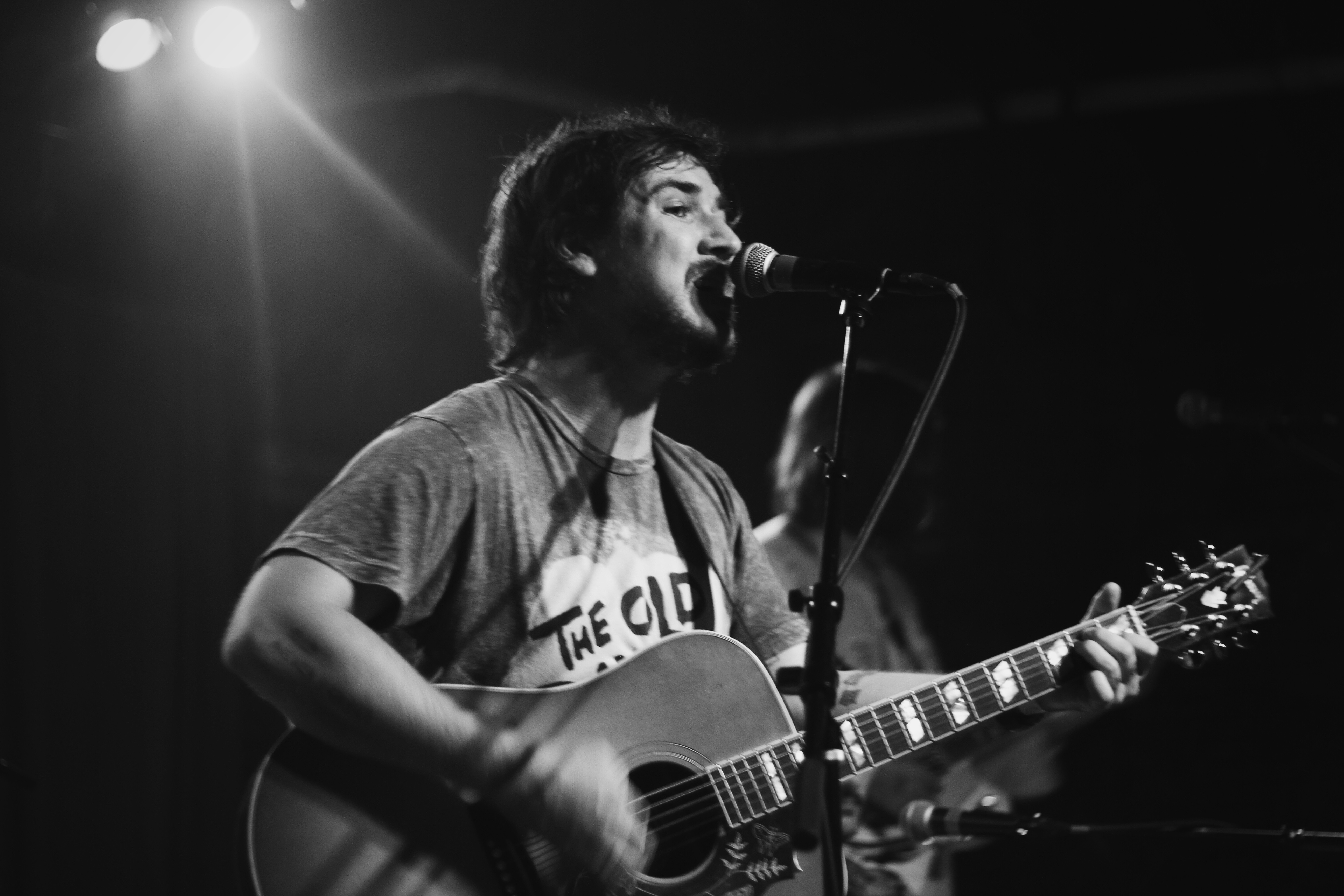