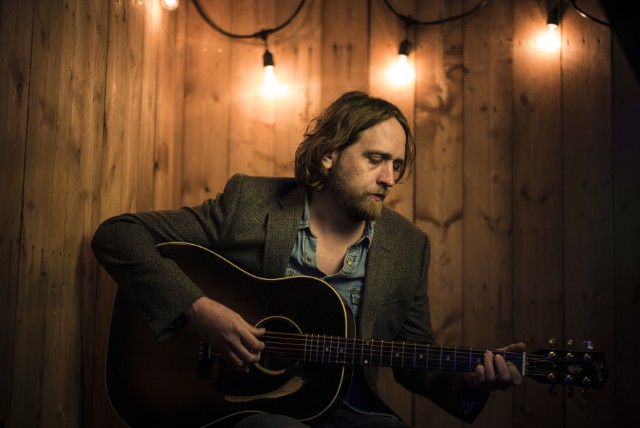 Hayes Carll recently premiered his new song “Magic Kid”, from his anticipated new album, Lovers and Leavers, which will be released April 8th via Thirty Tigers.

The Grammy-nominated singer-songwriter says, “The song was inspired by my son Eli, his love of magic, and the courage it takes to just be yourself in this world.”  With spare instrumentation coupled with Carll’s simple, yet heart-wrenching vocal delivery, “Magic Kid” is another fine example of the beauty contained in Lovers and Leavers: