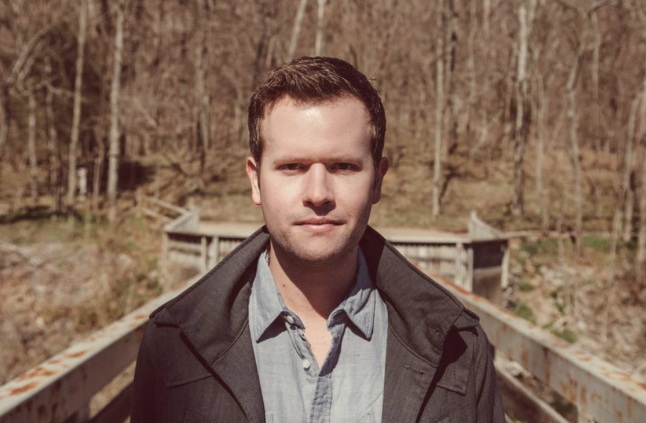 Texas-raised, Nashville-based singer/songwriter Charlie Oxford creates his own blend of modern soul on his self-titled debut due for release this Friday, September 25th.  It’s been a long road for Oxford and this album, which almost never saw the light of day; “It was a classic situation of artist signs with record label, things don’t pan out the way they should have, and the two part ways.  Luckily, after a couple of years I was able to get rights to the record back, which I was super stoked about,” explains Oxford, whose career had been put on a virtual hiatus.

The album is an 11-song gem filled with groovy, pop-tinged, blue-eyed soul that beautifully showcases Oxford’s vocal prowess.  “My parents raised me on soul, rock, and blues music,” he says, inspirations which come through loud and clear on songs like “Drive Me Crazy,” which Oxford calls “a mess of all three of those.”

Oxford has been a busy man as of late; in addition to preparing for the release of his debut, he’s played 100 shows in the last year, has completed a Daytrotter session, and is working on two 4-song EPs to release in 2016.  The singer has also planned shows in Indiana and Nashville to celebrate the release; be sure to check his social media for updates, and snag a listen to “Drive Me Crazy” to tide you over until Friday: