This October 10-13 take a ride down Tennessee’s world-famous Music Highway and pitch your tent at the home of legendary country music star, Loretta Lynn, for four days of all things good music and motorcycles. In its third year, The Tennessee Motorcycles and Music Revival is a one-of-a-kind experience where folks can hang out with musicians, custom motorcycle builders, and industry leaders. The event is produced and operated by a team of seasoned veterans in both the motorcycle and music industries alongside Miss Loretta Lynn and her family and is hosted on her sprawling ranch property in Hurricane Mills.

To say Loretta Lynn’s ranch is a special place is like saying Tennessee folks are “kind of friendly.” Framed by a rugged ridgeline on one side and the winding Hurricane Creek on the other, the 3,500-acre property has over 300 powered RV spots, cabins, showers, a concert pavilion, and abundant space for thousands to camp. The ranch has as rich a motocross history as it does a musical one. While everyone from Conway Twitty to Patsy Cline to Jack White has graced the stage, as well as the lady of the land, Miss Loretta herself, the ranch’s tracks have been ridden by motocross royalty like Travis Pastrana, Ricky Carmichael, and Carey Hart. Whether folks want to ride or write, there’s a little bit of magic in it for everyone. 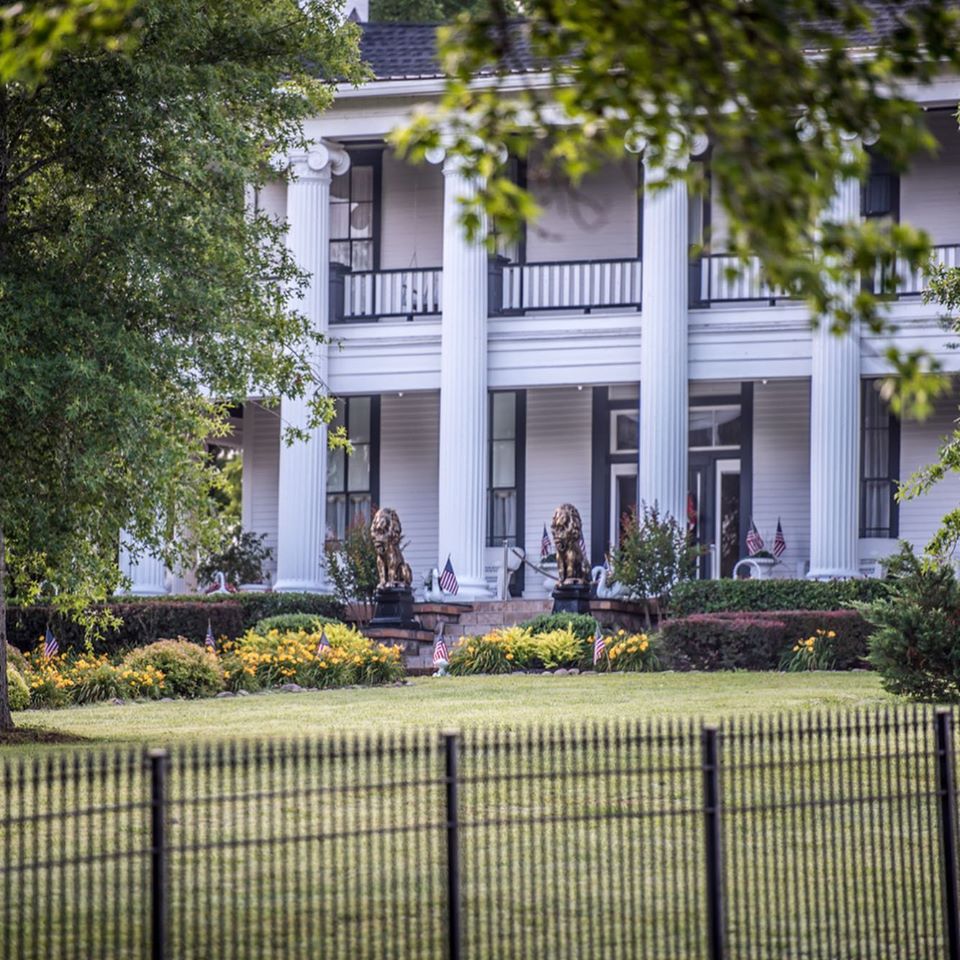 With over twenty live bands, singer-songwriter rounds, Harley-Davidson and Indian Motorcycle Demos, a Hillbilly Hooligan dirt race track, mini-bike racing, biker games, Wall of Death, specialty food trucks, liquor bars, and vendors, there is something for everyone at Tennessee Motorcycles and Music Revival. With a laid back, backstage vibe, both music and motorcycle fans can spend the weekend steeped in the things they love. Strangers quickly become friends and friends, extended family out at the ranch. After a full day of races and shows, every night ends in the wee hours down the by the Creekside Waterin’ Hole with a campfire and music for your soul. 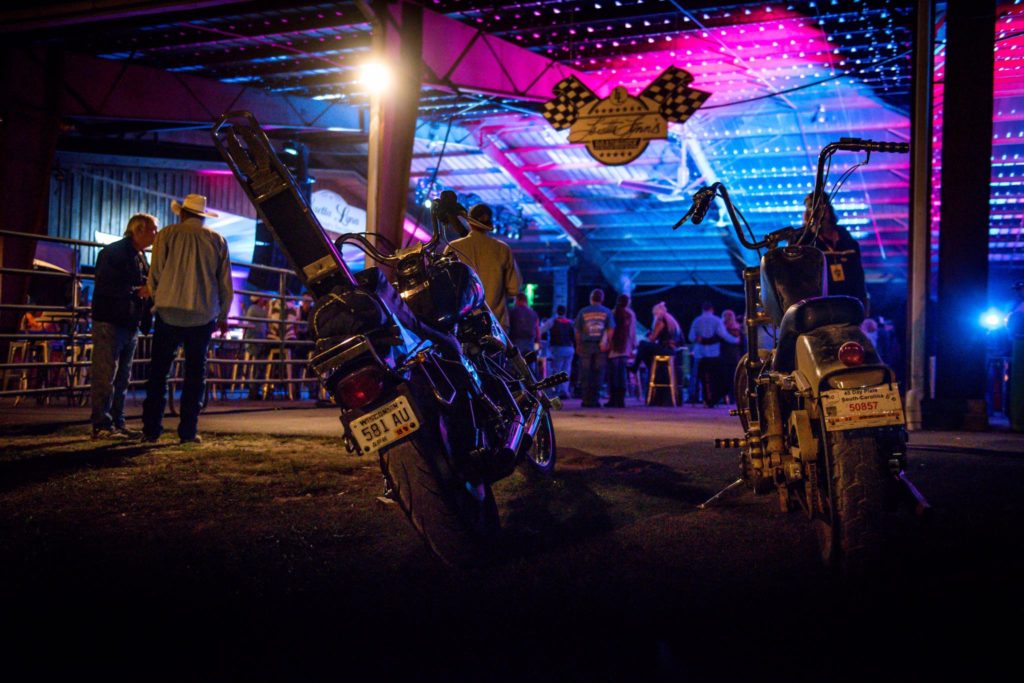 The musical pedigree alone of TMMR is magnificent. With a tip of their hats to Loretta’s fearless style, TMMR proudly features the music of the region, emerging artists, and remarkable songwriters on several different stages throughout the property. This year the musical offerings include The Cadillac Three, Tim Montana, Battleme from Sons of Anarchy, Striking Matches; the featured songwriters for hit tv show Nashville, of course, Miss Tayla Lynn (granddaughter of Loretta Lynn). Also included in the weekend is a special “songwriters by the creek” series, featuring many distinguished and emerging songwriters out of Nashville.

To purchase tickets for this one-of-a-kind event with a backstage vibe, visit https://www.motorcyclesandmusic.com.