Ron Pope’s voice sinks into your soul, digging deep to set up camp as it attaches and winds itself around the heartstrings.  Through his earlier works into his recent album Work and its companion EP Worktapes, he continues to be the torchbearer of the independent music scene as he vigilantly brings his sound to the masses on tour. This dark-haired bearded man bears the look of intensity, but his voice is the antithesis of this at times—Pope can melt hearts and faces at the same time.

The Nashville-based firecracker took Wonder Ballroom in Portland, Oregon by storm recently; he was set up well, with good vibes and excitement from The National Parks and The Heart Of, but when Pope and his impressively large band took the stage, the room was all his.  His band was impressive, with horns and a sax to a rocking bass, all of which intricately added depth to the energy of the music.

He opened with “Bad for Your Health,” and moved swiftly and effortlessly through a dizzying set of an impressive 20 songs. “Texas Wildflower Honey” cranked the emotion quotient to 11, while cheers erupted for “Let’s Get Stoned” (in Portland? Nah…).  He showcased newer music such as “Figure It Out,” with a bouncy guitar to the beautiful floating harmonies of “The Last,” closing the set with crowd favorite “A Drop in the Ocean.” We left having witnessed a fantastic performance, and with no doubt that Ron Pope is at the top of his game. 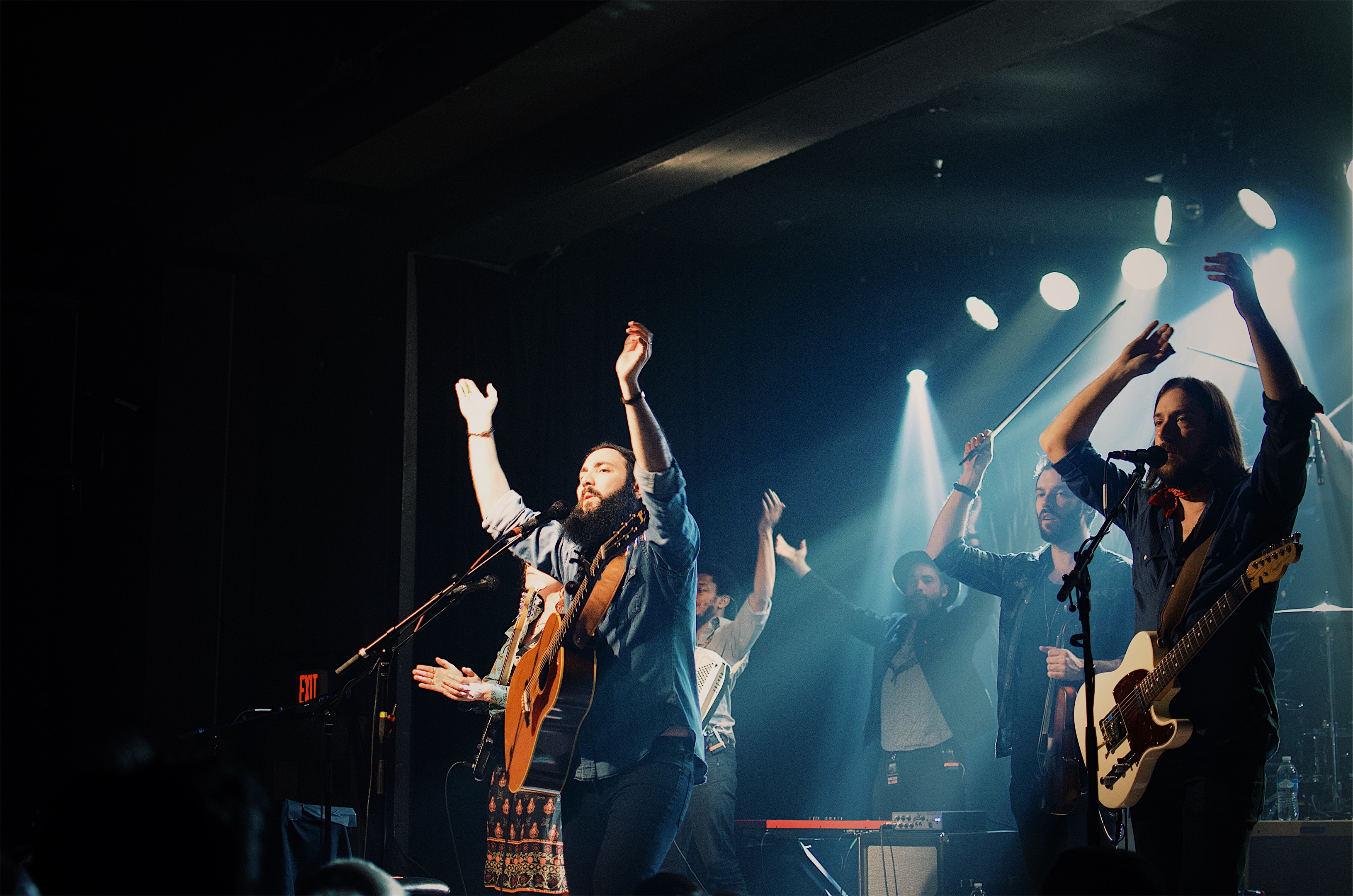 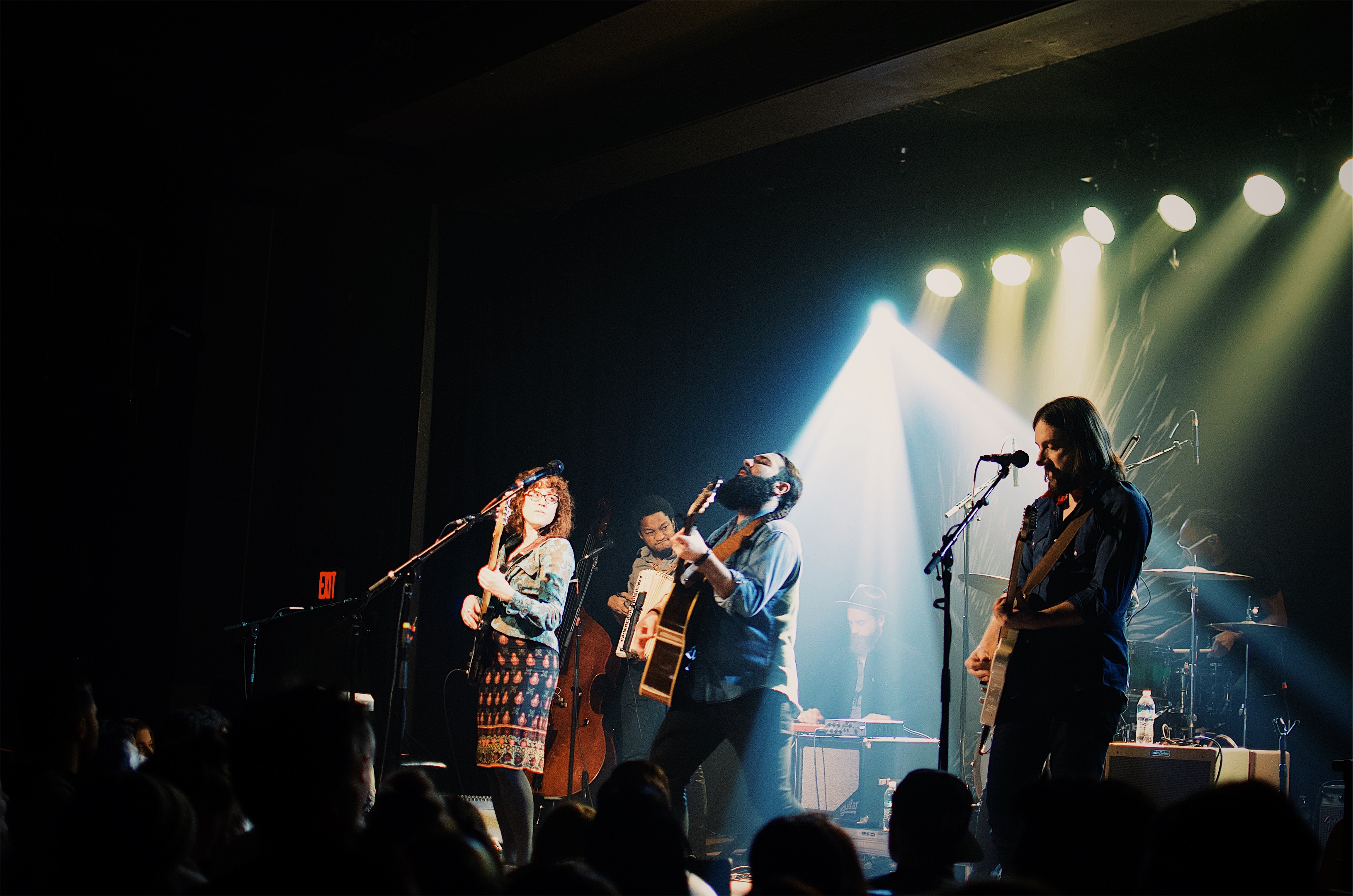 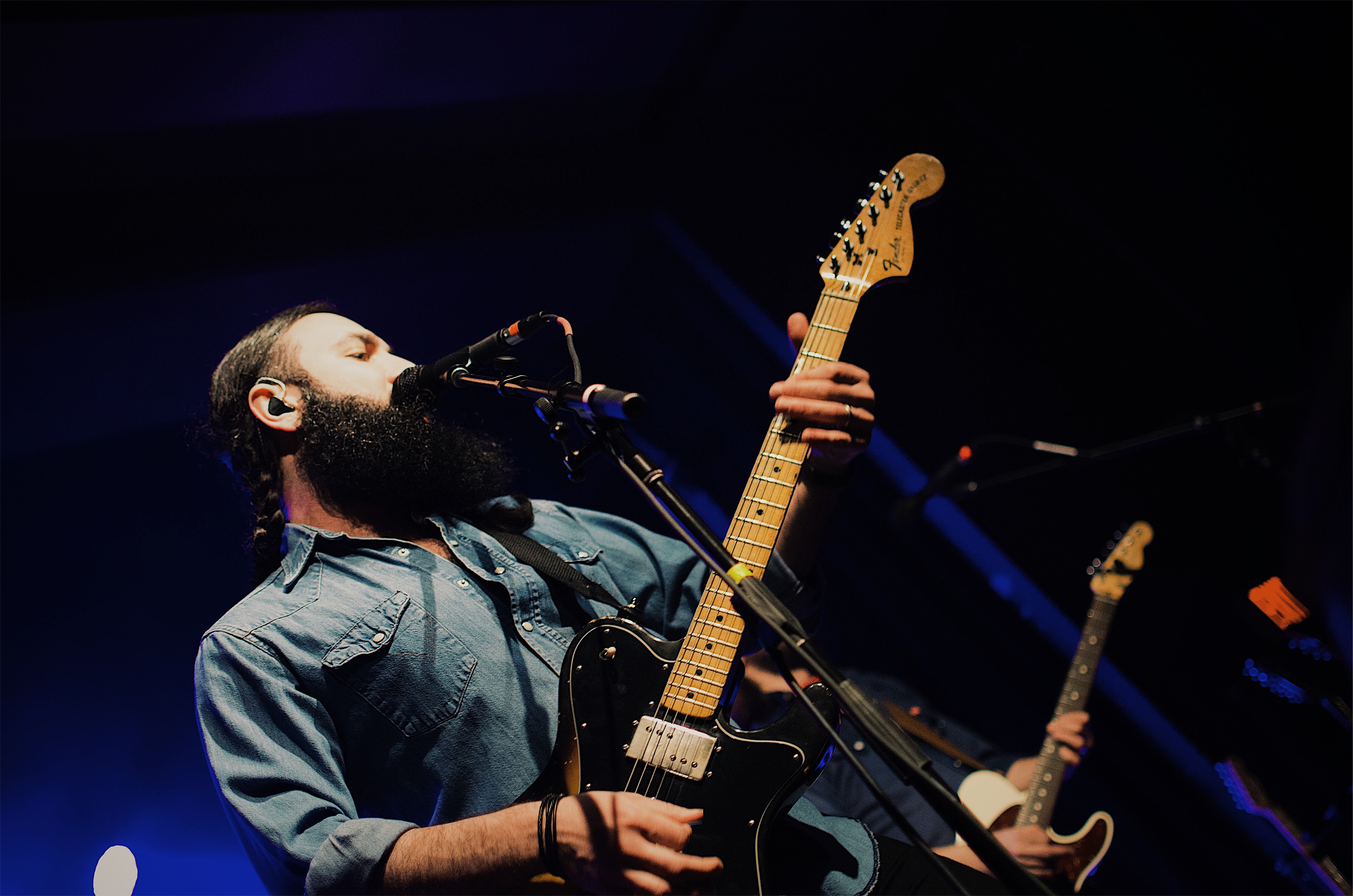 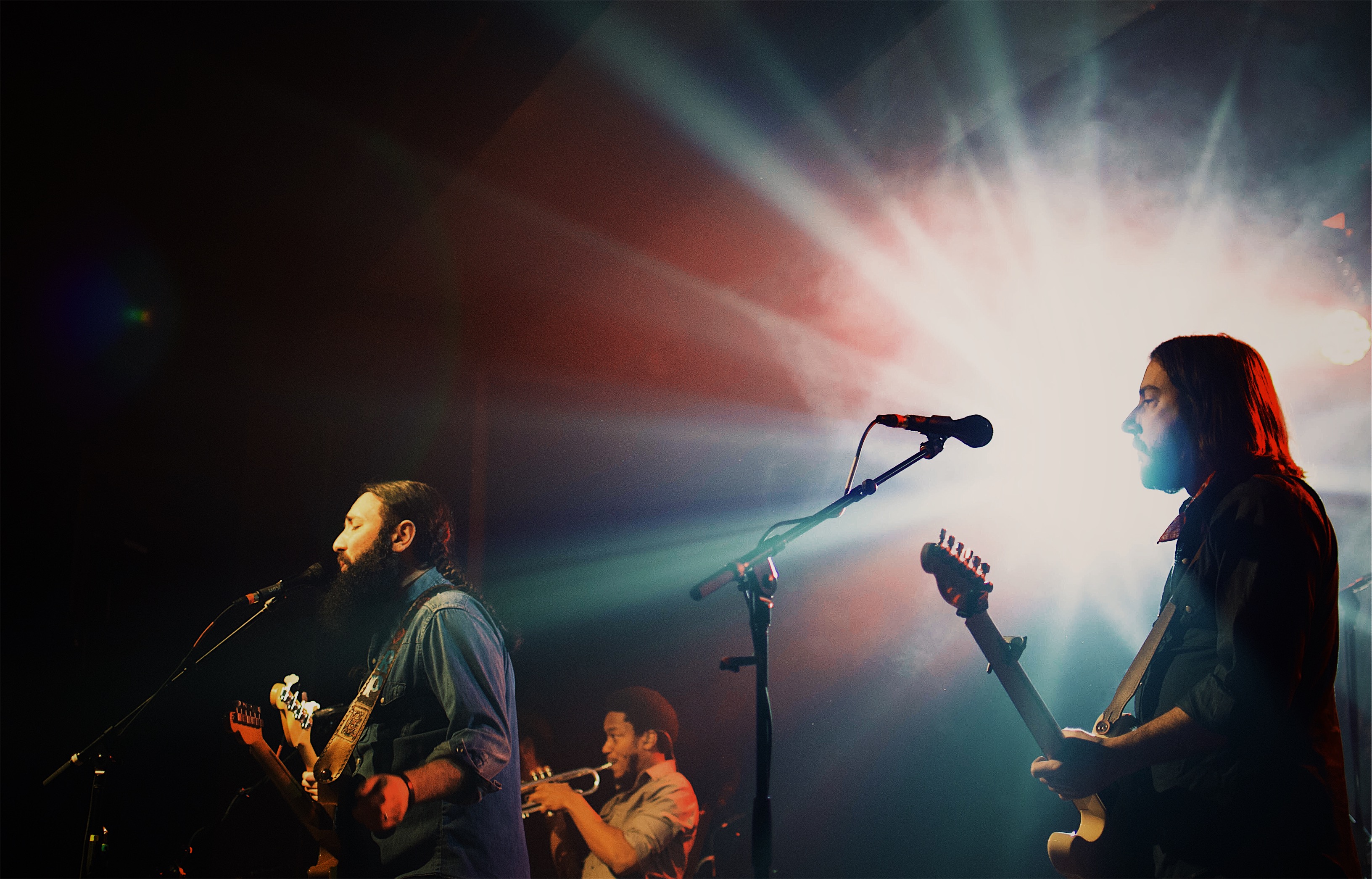 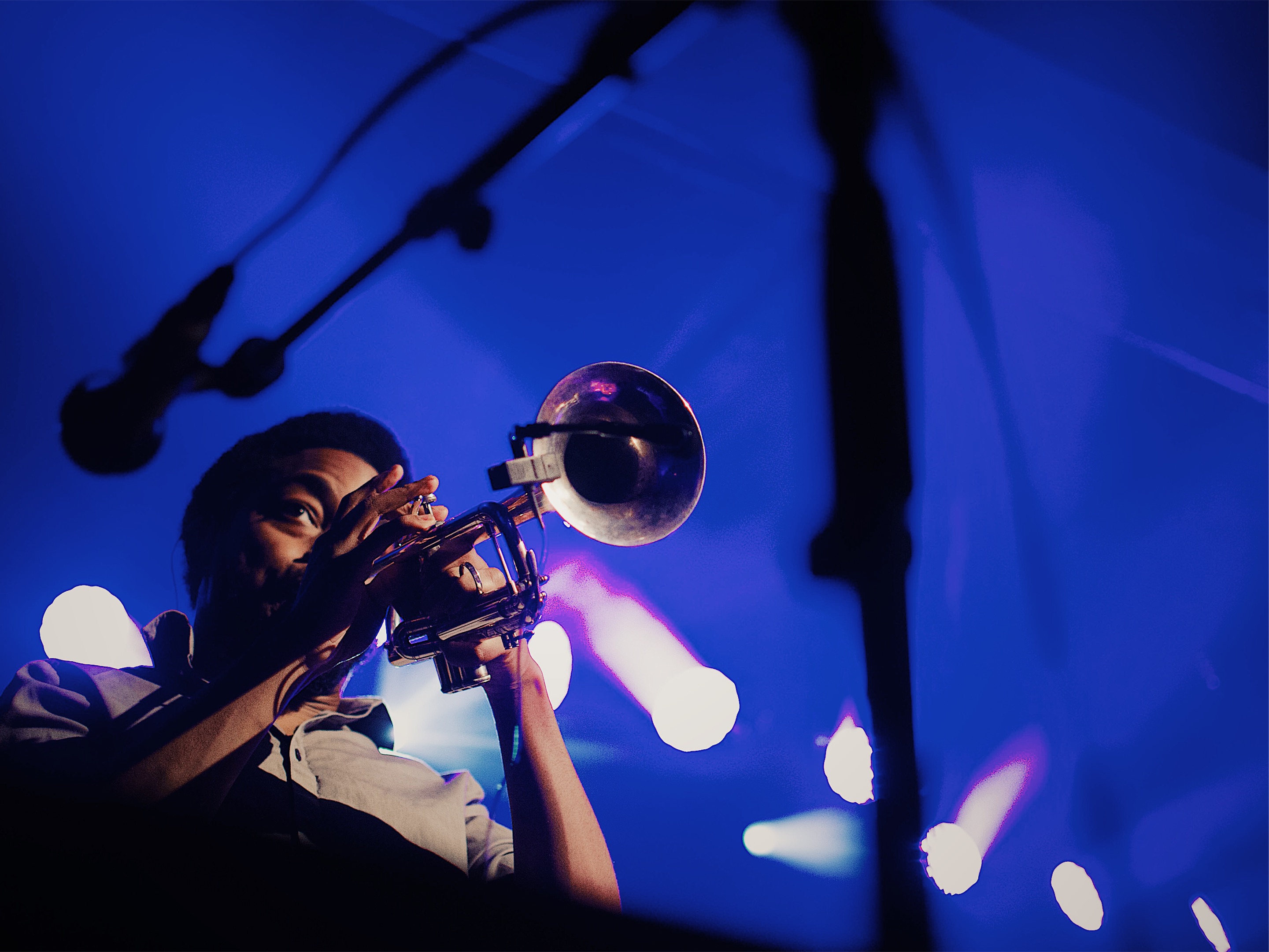 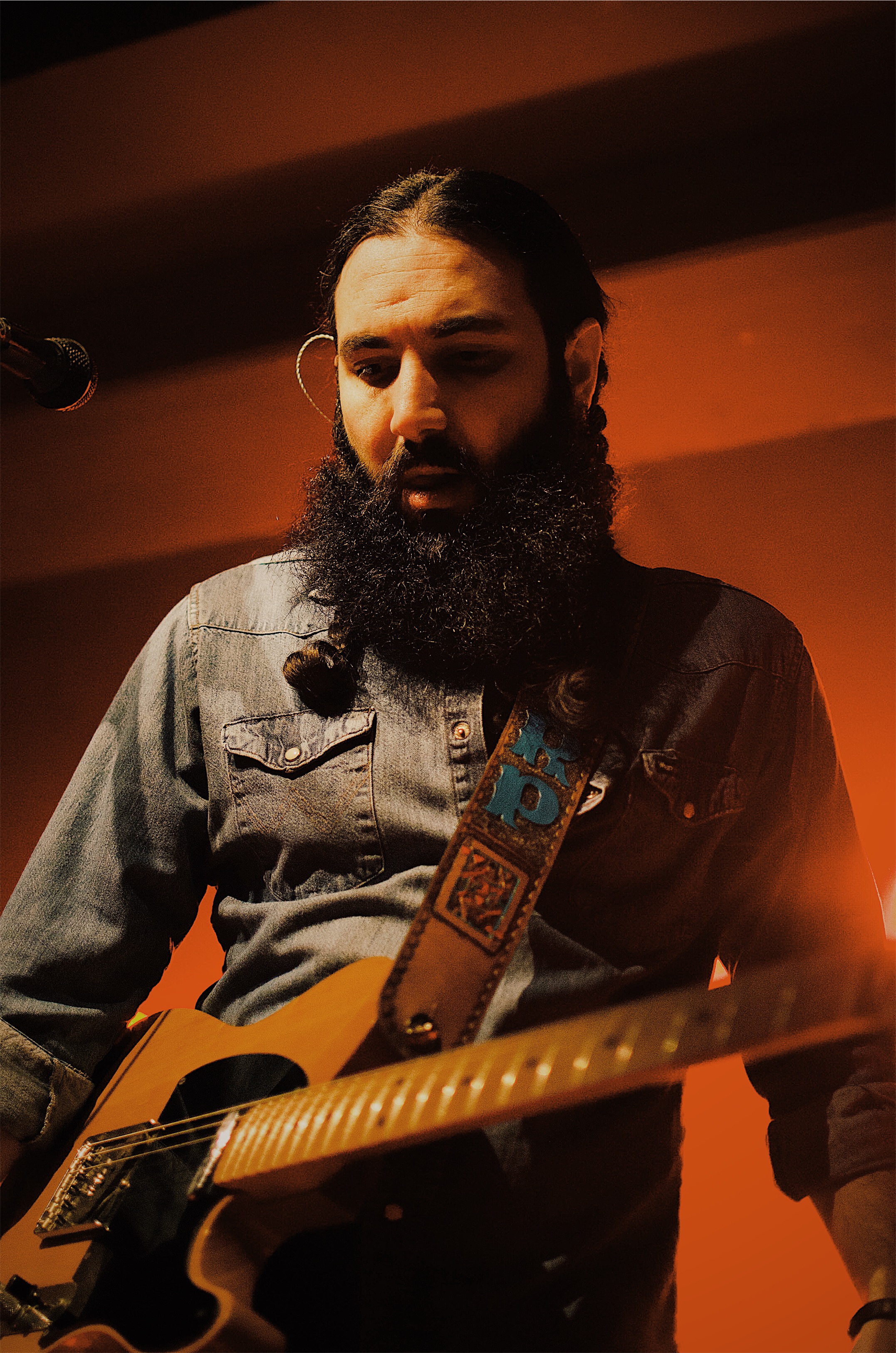