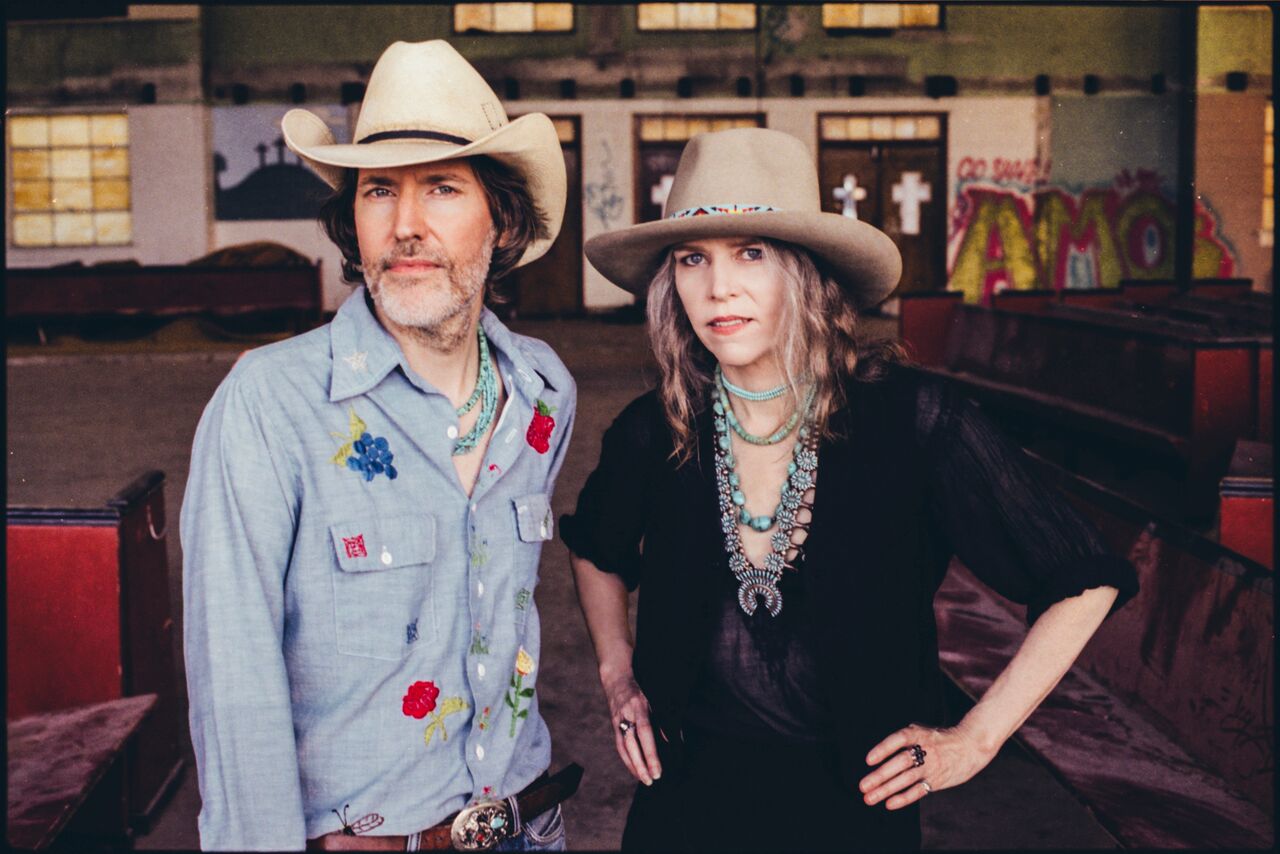 “It’s always nice to play in the southeast,” says David Rawlings as he watches the snow fall outside of his east Nashville home and prepares to go on tour in support of his latest album, Poor David’s Almanack. “There are a lot of people here who connect with the same music we connect with,” he continues. “The weather might be a little challenging, but you get a lot of good energy playing shows in the winter when people are really looking to get out of their houses and have a good time. The last few years, we’ve played the southeast between Christmas and New Year’s, and those are fun—after a few days cooped up with family members visiting, people are really ready to get out of the house,” he laughs. “We’ve had a good time constructing the set we’ve been playing, these new songs fit in really well. I hope people like hearing them as much as we like playing them.”

Rawlings, who is known for his writing partnership with fellow acclaimed songcrafter Gillian Welch, wrote a lot of the songs for the new album by himself. “This happens every once in a while, I’ll put a song together and play it for Gillian and she’ll like it just the way it is,” he laughs. “They were simple and focused songs. I tried to adhere to that initial inspiration, to stay really close to that taproot folk music. The songs have a loose feeling to them, they’re the kind of songs you might pick in a circle of people who might not even know the songs.”

Poor David’s Almanack is a ten-song collection of the pure roots music that Rawlings does so well.  “The first music I remember as a young kid that I responded to were story songs, no matter the genre,” he recalls. “I was born in the northeast, and country had just sort of cracked through to what I would call pop radio. Country music is so close to those early traditional kinds of songs, mountain music, Scotch-Irish ballads, blues ballads, it all got mixed up in there. When I’d hear a song with a great story in there, like ‘The Gambler’ or what Jim Croce was doing, it grabbed me. I’d memorize all the words and sing them in my head. I sang some in church, but didn’t really play music until I got a guitar when I was 16 years old,” he continues. “All the while though, I’d discovered artists like Bob Dylan and Neil Young. I started playing in country bands because that was a good way to learn; all of the guys in the bands were 15 to 20 years older than I was, and they introduced to music by Emmylou Harris, the Every Brothers, and Townes Van Zandt. I then learned about bluegrass, and I started flat picking my guitar, and from there, I got into old-time music. That kind of harmony singing is just infectious,” he adds. “Gillian and I both had an obsession with that beautiful language that’s in a lot of that old-time music, those lines that you aren’t entirely sure what they mean, but you can never forget them.”

On January 23rd, Rawlings’ tour of the southeast will bring him home to perform two sets at The Ryman, backed by an all-star band consisting of Willie Watson, Paul Kowert, Brittany Haas, and of course, Gillian Welch. “You can’t make too much of it when you step onto The Ryman stage because it’s happening in the now,” he explains. “But by the same token, you become a part of The Ryman’s history, it’s a great place to play. There’s something about it. It adds to the whole culture of the town itself. In the face of all the growth and demolition that Nashville’s seen over the last 10 years, it’s a good lesson for Nashville to remember that The Ryman was almost torn down once, and this city would be greatly diminished if it had been. People don’t build things like that anymore,” he adds. “I feel so lucky every time we get to play The Ryman and help keep their tradition of live music going.”