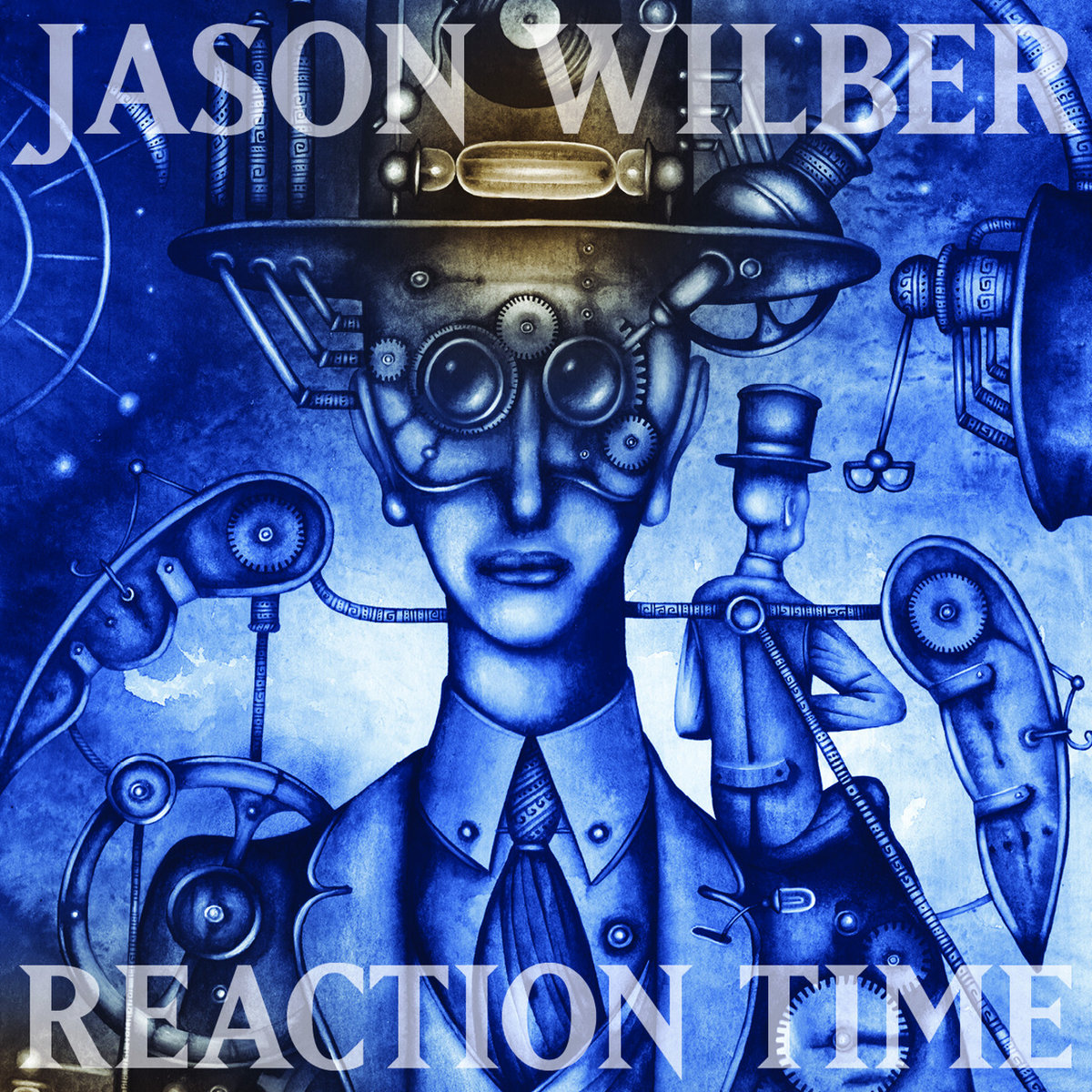 Nothing puts things into perspective like a lonely road allowing isolation with one’s thoughts.  On his new album, Reaction Time, Jason Wilber takes the fragments from his mind’s eye and melds them into a lyrical testimony of his inner contemplation about his past, his current place in life, and what the future holds.   With over 20 years under his belt employing his guitar for folk-country legend, John Prine, Wilber has enough road under his tires to have several lifetimes of experiences, which all come together as he shares genuine lyrical snapshots from the journey.

Wilber sees the valleys of vulnerability and uncertainty, the flat roads of acceptance, and the peaks of hope on the horizon.  From the start, over strumming guitar and the cry of pedal steel, you can feel Wilber’s urgency to understand his place in the world as time continues to flow around him. “Shame on You” reminds us that even though we think we know ourselves, only time shows our true colors.   With disappointment leaking through Wilber’s voice, the song scolds him and a friend for some unknown but troubling misdeed.  The magic of this song is that we never know what spurs the lyrical condemnation, leaving to the listener’s mind to wander through the possibilities and reflect.  On “I’d Love Another Saturday Night,” Wilber makes a strong case for a three-day weekend.  On the surface, the song adds a bit of lightheartedness to the album, but in context, you wonder if the song actually rises from the apprehension of what’s in the future rather than just enjoying the good times.

While I always enjoy my country music with a dash of pensive sadness, Reaction Time refuses to let you mire in the melancholy. In “Love Me Now,” fiery passion takes center stage —even if it’s only housed within the temporal boundaries of a traveler’s soul.  Filled with sultry guitar and dark, mysterious fiddle, the song stands out as a wonderful stylistic interlude in the middle of the album’s overall dusty folk and pining country wail.  Later, making peace with his musings, Wilber closes with the hope-filled “Heaven.”  A brilliant album closer with added tender harmonies from Americana stalwart Iris Dement, Wilber takes a pause from his winding path and looks over the crest to find that happiness can only be defined by one’s own heart.  We can feel how his past has shaped his present and we can feel his acceptance—almost optimistic satisfaction—about the direction in which his life compass points, all told over a toe-tapping beat and swaying fiddle.

With Wilber’s soul-searching lyrics, folksy acoustic and country-tinged electric guitar, and plenty of flourishes of yearning pedal steel and fiddle, Reaction Time feels like a time capsule from an era when country music was in purer form.