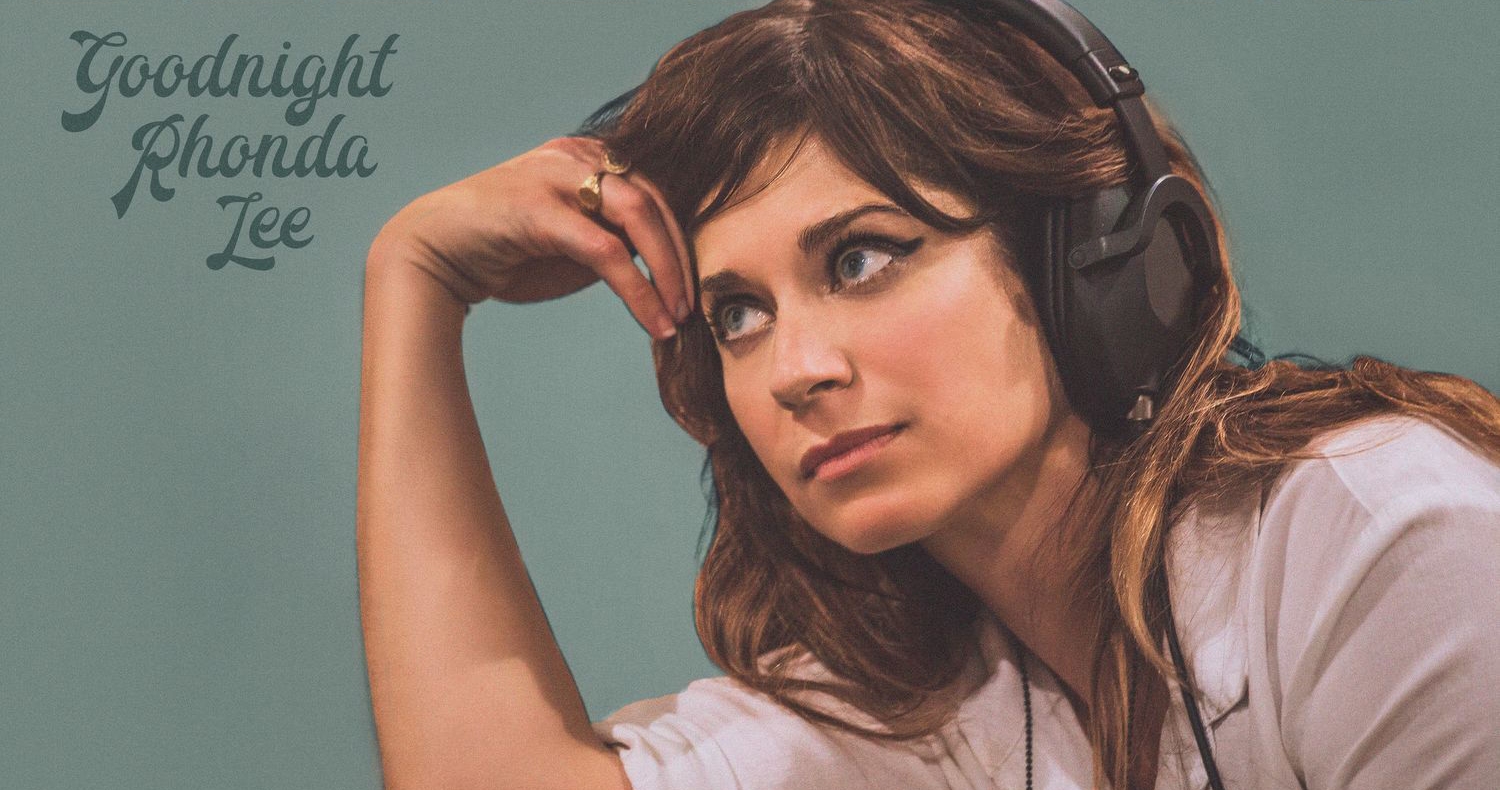 “Man, it’s been a motherfucker,” says veteran songstress Nicole Atkins of her journey over the last few years. Today, the golden-voiced singer releases her stellar new record, Goodnight Rhonda Lee, via Single Lock Records, and it just may be her best yet. “I really took my time with this one,” she recalls. “I had to live life for a while; the process of moving, adjusting to Nashville, and making a record really forced me to slow down and it was painful. In the end, it taught me a lot. My first record was easy, but I took my whole life to make that first one,” she laughs. “After that, I really wanted every song to be epically important, and make a real album with a story.”

During that period of transition, Atkins found herself in the midst of a depression she couldn’t quite figure out. “I realized, ‘Oh, you know how your friends get really annoyed with you when you drink too much? Maybe that’s it!’” she laughs. “I decided to quit drinking to see if I could not be depressed and be a better wife and nicer to myself. Being new somewhere is hard,” she says of her move to Nashville. Often alone when her husband, a tour manager, was on the road, Atkins dipped her toes in the drinking arena again, but quickly concluded it wasn’t a good idea—she wanted to focus, and she wanted her soulful brand of music to mean something. “I reconnected with my friend Chris Isaak, and he invited me to write with him. He told me I had something special in my voice I needed to share,” she says. “The record is a dynamic portrait of joy and pain—unburdened from addictions and hangups. It’s comedy and tragedy. When tragedy comes and you can’t laugh, what the fuck are you going to do? You can’t cry all the time.”

“A lot of this record is about relapse, and going through the emotions of trying to redeem my anxiety of doing the wrong thing. ‘Rhonda Lee’ is my drinking alter-ego. My parents would be like ‘So and so is coming over for dinner, don’t bring Rhonda Lee,’” she explains. “She meant no harm, but she was a little too much. I was out of my mind.” While in Detroit for a performance, Atkins took a day off to explore, and destiny took over. “I went to check out Third Man Records’ new shop. There was a coffee shop next to it, and I bought new pen and a notebook at a little store there too,” she recalls. “There was a special at the store where they’d emboss your journal for free—I love free shit—so I them write ‘Goodnight Rhonda Lee’ on it. I sat and wrote the lyrics in half an hour.”

The album bears a fresh, yet timeless sound, everything from diner jukebox-sounding selections to pedal steel-laced dance floor swooners. “The sound is of a certain era, but that kind of music has been going forever, sometimes it’s just in the underground scene. When you throw on a Beach Boys album or a Skeeter Davis album at a party, no one tells you to change it, no matter what they’re into,” she says. “This music should continue to exist.” Recorded at Niles City Sound in Fort Worth, where Leon Bridges makes his own brand of musical magic, Atkins teamed up with Robert Ellis and his players to serve as the album’s backing band.  “We recorded for four days straight. It was a golden, synchronistic moment,” she continues. “You can hear it on the record, every single day was fun.”