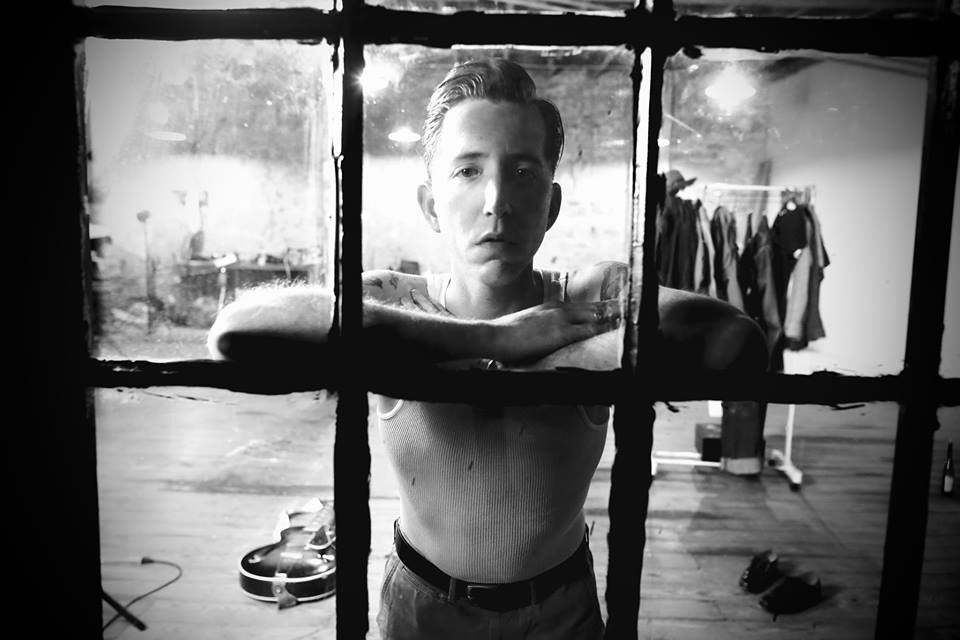 Each song can be a revelation; when you’re going through the motions of daily life, and a song just pops in your head, and you don’t always know where it comes from—those are manic revelations,” explains Pokey LaFarge of his creative process. LaFarge released the appropriately-titled Manic Revelations, his latest album, last month via Rounder Records. “When I’m writing and recording, I’m kind of in a state of mania,” he says of his gift and labor of love. “It’s  a love and hate relationship, you can’t really turn it off, though sometimes you wish you could—but it’s hard when you’re not reaping the fruits of your labor, when you wish a song would come when you have a feeling you can’t shake and you can’t explain it.”

The St. Louis-based storyteller and purveyor of modern roots music with a vintage flair sings of love and heartache, but also confronts issues snatched from the headlines, and reflects on the current political climate and racial tension present in his midwestern hometown. “Everything you are as a person comes out in your music, everything you’re experiencing consciously and subconsciously, the feelings from those experiences, all the music you listen to, the books you’re reading, it all goes in there,” he says. “Music is the ultimate extension of life, and evolving with your craft is like evolving as a person in life. You reinvent yourself, you experiment, you take risks. Hopefully you enjoy it all. Coming into 2015 and 2016 when I was writing the record heavily, I felt there was some reinvention that needed to happen, in my life and with my music, though they are usually one and the same,” he adds. “It’s a process of tearing yourself down and building yourself back up.”

LaFarge recorded and produced the album in St. Louis with his tight-knit “band of brothers,” The Southside Collective; the group walked to the studio for work everyday, and bonded over chain-smoking, rabble-rousing, and creating art together. “The greatest art is made in the writing and arranging of a record; I brought the songs to the band for the first time in the warehouse where I was rehearsing. It was a memorable and passionate time with the guys; things got heated at times, but it was great making beautiful music together and spending time with your bros,” he says. “You take that into the studio, and you bring that vibe into it. It was definitely a group effort.”

Now, LaFarge will embark on tour to support Manic Revelations, which will bring him and his rowdy crew to dazzle what’s sure to be an eager crowd at Nashville’s Mercy Lounge on Thirsday, June 22nd. “I encourage people to listen with an open mind, to pay attention to in-between the lines of the songs, and what the true message is. If you like a non-definable American roots music experience, come see our show,” he says. “You won’t be disappointed.”