Interview with: The Infamous Stringdusters 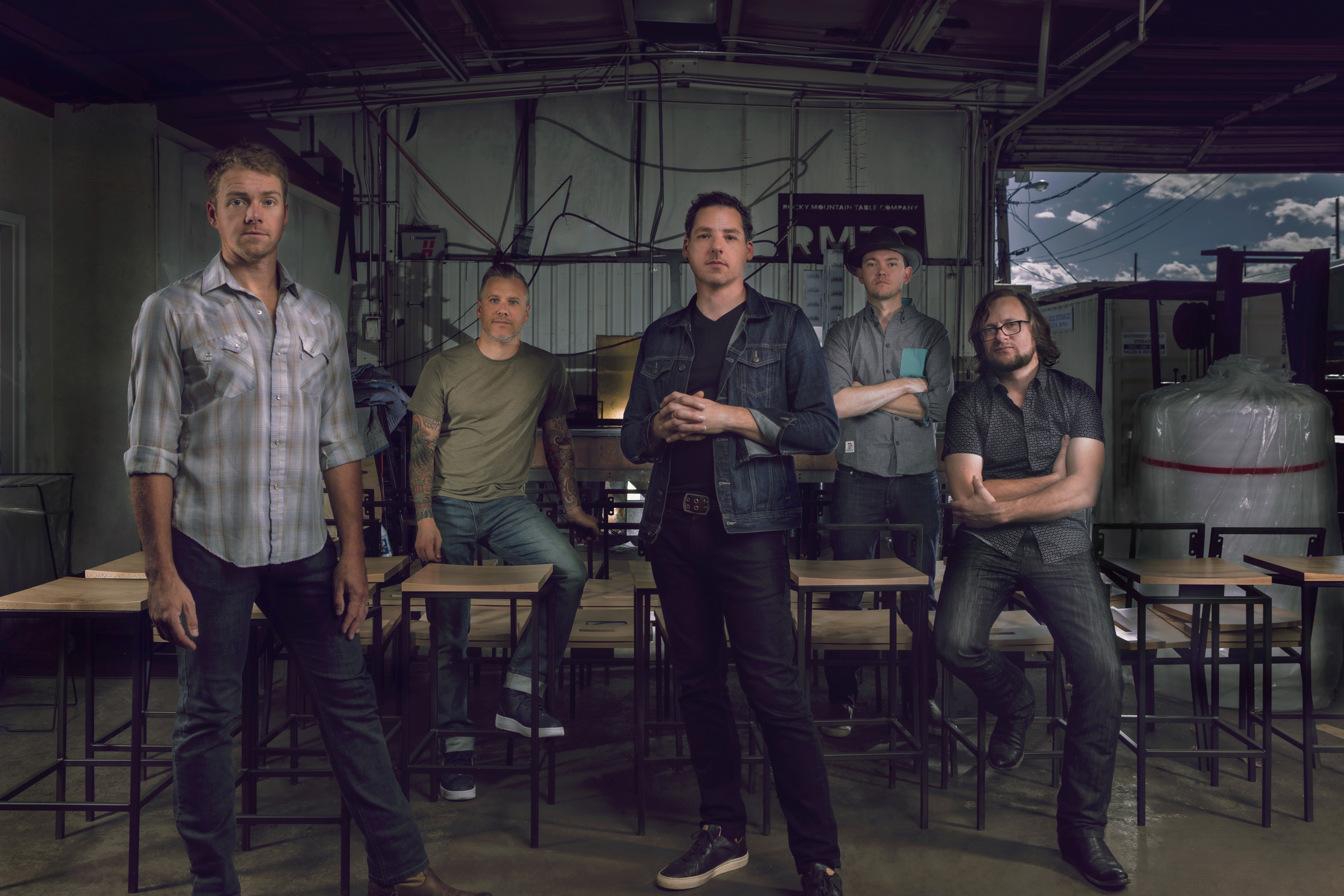 “I discovered string band music when I was living in Colorado, getting really into Phish, and learning about The Grateful Dead, and seeing String Cheese Incident and Leftover Salmon,” recalls Travis Book, upright bassist for legendary string band The Infamous Stringdusters. “The way those guys built their harmonies was really based on bluegrass, and a lot of the music that Jerry Garcia brought in early on was a cross-section of crazy psychedelic jams and a lot of old time jug band and roots music, it’s all part of the same, fundamental tradition of music that’s been passed down out of the mountains. For me, the line from jam band music to bluegrass is very linear. The first major festivals were bluegrass festivals in the 50s and 60s; Woodstock and Isle of Wight, which changed the way people experienced music, that wasn’t an original idea at the time. With bluegrass being portable, you could easily take those instruments anywhere and play it anywhere, and it had a huge, shared lexicon, it really is the original participatory  jam band music.”

The band, who will be jamming on the festival circuit themselves this year, recently released their eighth full-length album, Laws Of Gravity, to, unsurprisingly, rave reviews. Recorded at Compass Studios, home of 70s-era outlaw country, the Stringdusters joined co-production forces, for the second time, with Billy Hume, known for his work with Ying Yang Twins and Ludacris. “While he’s spent a lot of time in the hip hop world over the last decade, he was an old folk musician when he was getting started. It seems like a leap, but with ours being acoustic music, it’s incredibly important to us that we make recordings that have a real thickness and a real depth, capturing the acoustic instruments is just not enough,” explains Book. “Billy has grown into an ideal partner for this, and I wouldn’t be surprised if we make more albums with him.”

“This is the most organic record we’ve made, it was important for us to take it to the extreme in playing and recording in real time. It shows, it’s got the most cohesive sound of anything we’ve done, and feels most representative of us,” he continues. “In our writing process, we tend to get ideas going on our own, and then we bring the ideas to the band for a long rehearsal and discovery period. Over the course of 14 months, we got to together to hole up in a house to work on arrangements, throw each other ideas, and figure out what fit together to become earworms for us,” he recalls. “The songs bubble up independently, and we whittle it down to make a solid statement.”

Out of those sessions, the concept for Laws Of Gravity solidified, tales of wandering, hardship, history, and even current events in album standout “This Ol’ Building.” “It was  definitely inspired by current events, and a really tumultuous year in American history and politics,” Book explains. “It’s an interesting time in history, and it’s good time to be making music, and creating art, and giving people an opportunity to be present and share an experience that’s not politically charged. The beautiful thing about music is, it brings people together. We’re really grateful to be a band and have an opportunity to play this music that we love and that we believe in,” he adds. “I feel like there’s a tremendous amount of potential now, it’s a great time to be out on the road, spreading the love and creating a space for people to come together.”