Artists like Australian blues man C.W. Stoneking don’t come around too often in life. As he took the Ryman Auditorium stage recently to support Nathaniel Rateliff & The Night Sweats, Stoneking’s solid white attire shone even brighter than his slicked-back hair, his all-female band got into formation, and the party began for the sold-out Ryman crowd.

Stoneking began to play music reminiscent of early 20th century big band swing mixed with old-school blues; his voice fills the space between Louis Armstrong and Frank Sinatra. As he played his vintage Gretsch, it felt like the Ryman had become a time machine escorting us back to the Prohibition era. Stoneking crooned through each number effortlessly—it was the perfect appetizer to the entree that was soon to delight our musical taste buds. 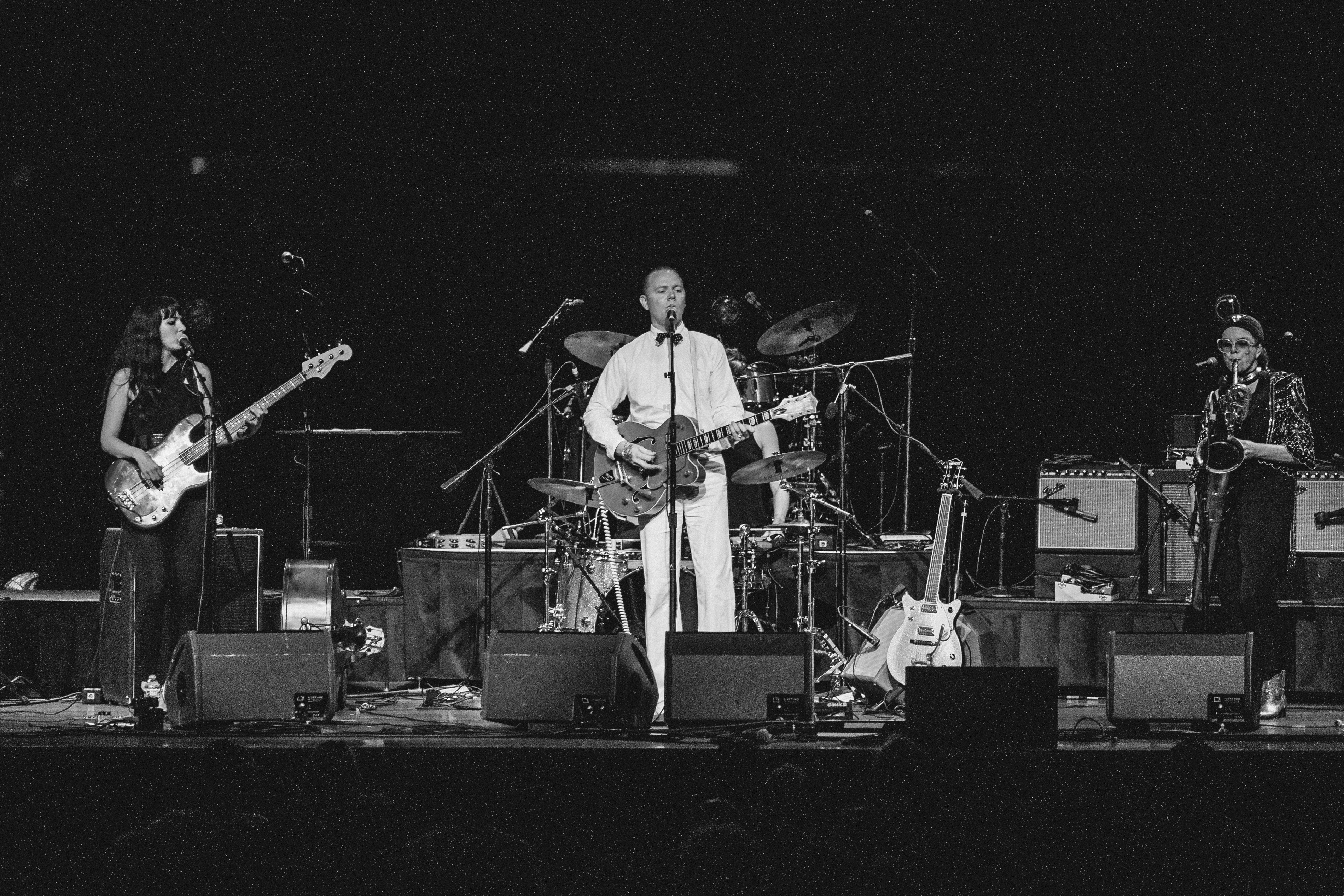 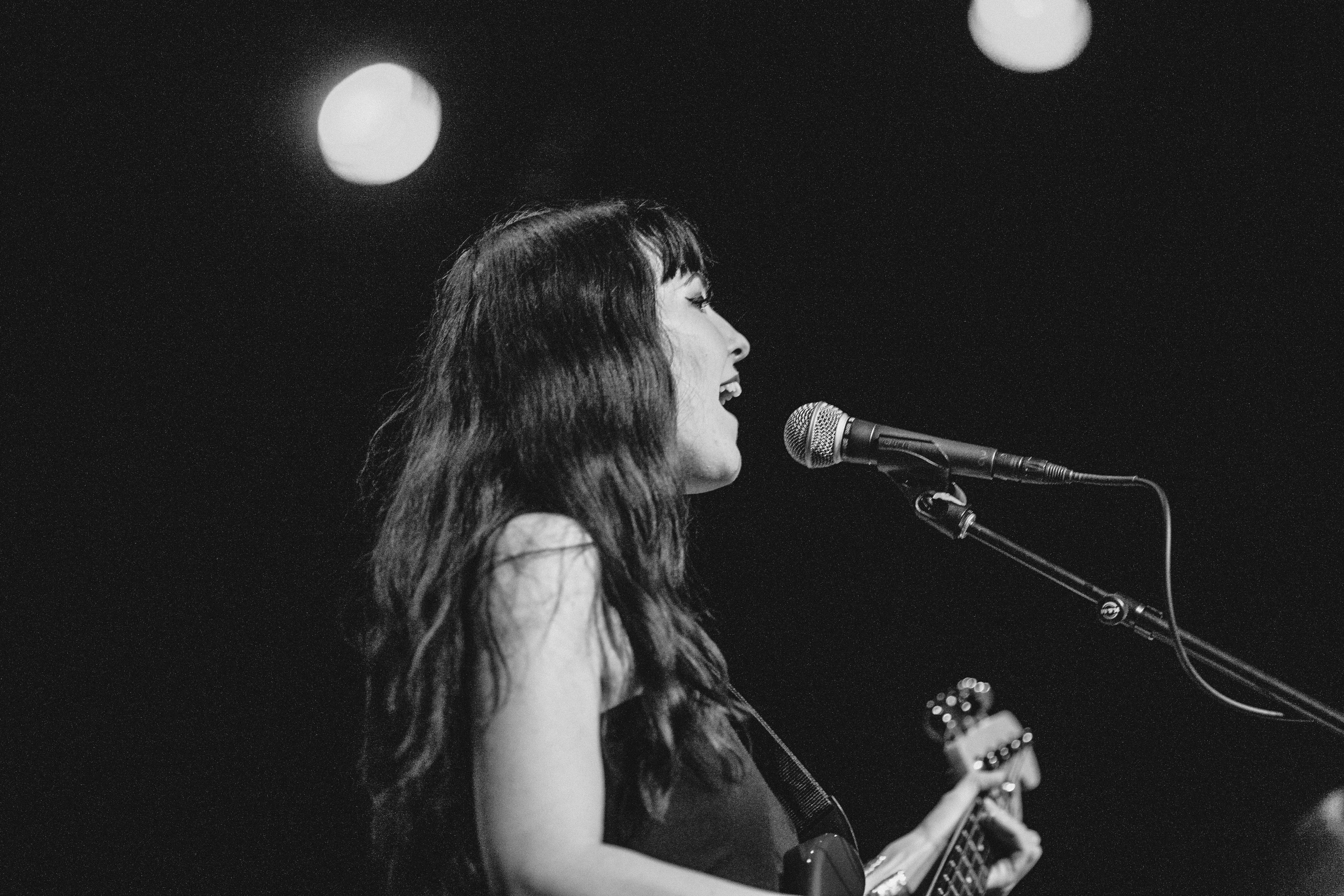 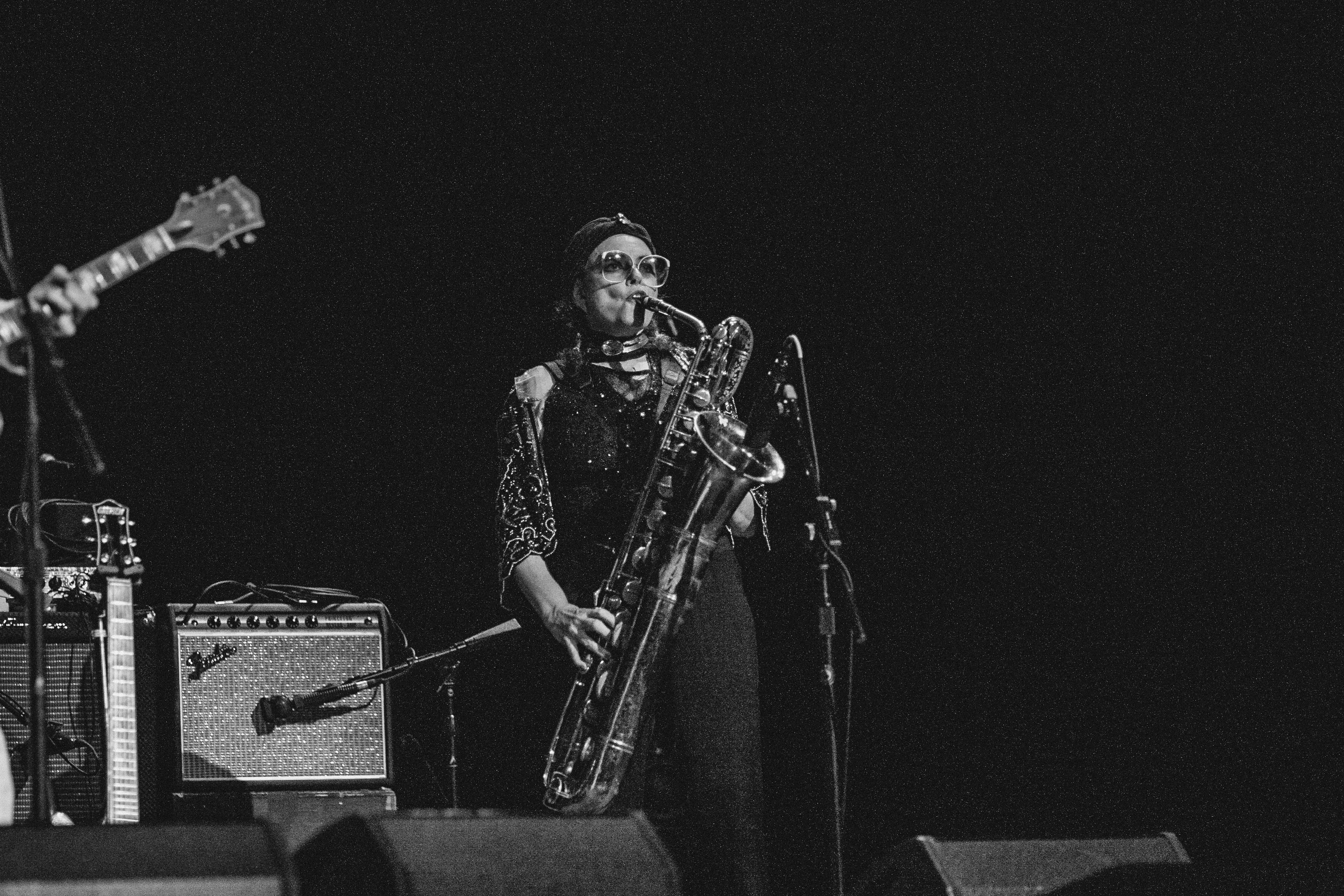 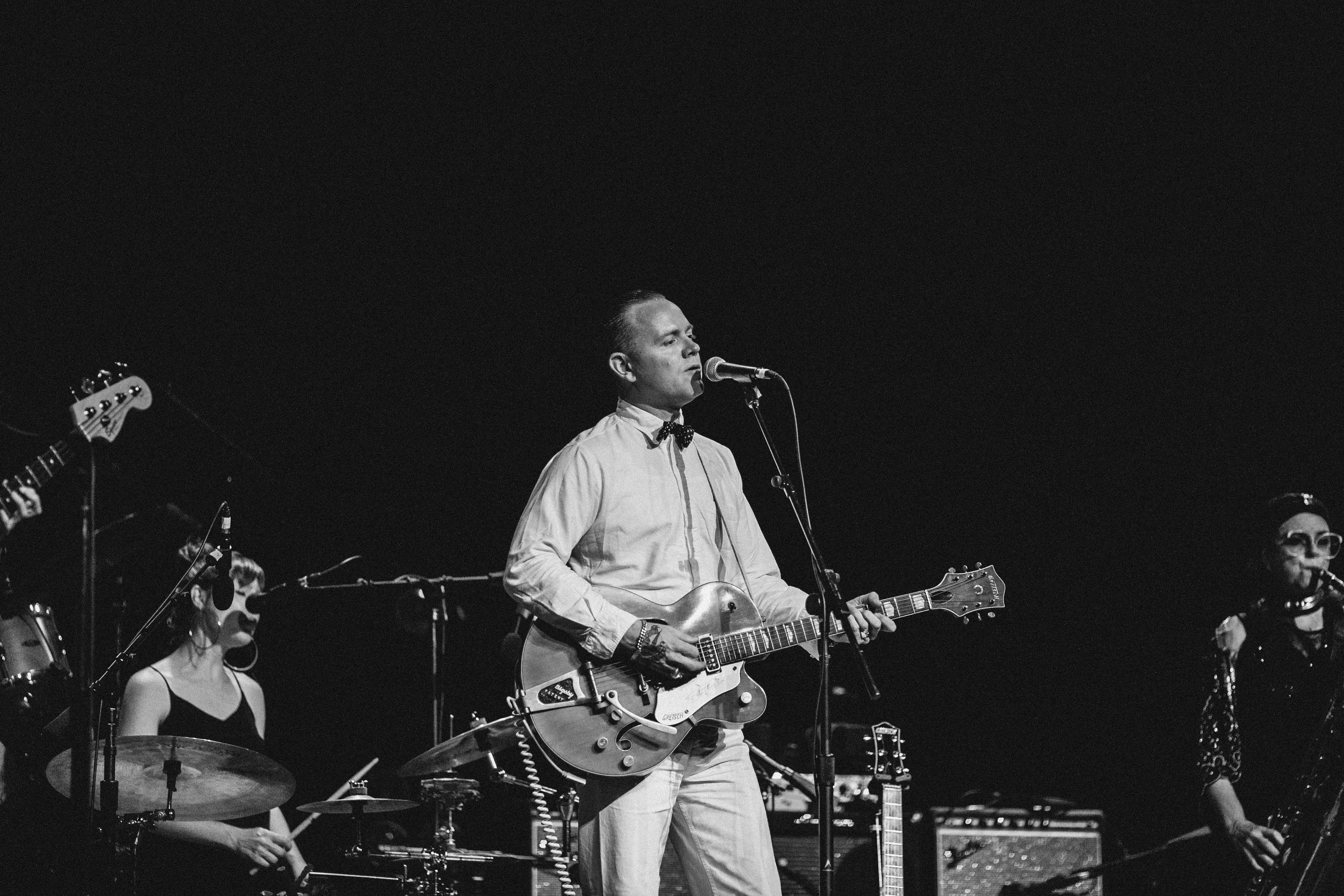 [These brilliant photos were taken by the incomparable Samuel Katz; you can see his genius on display on Instagram, @samuel_katz.]