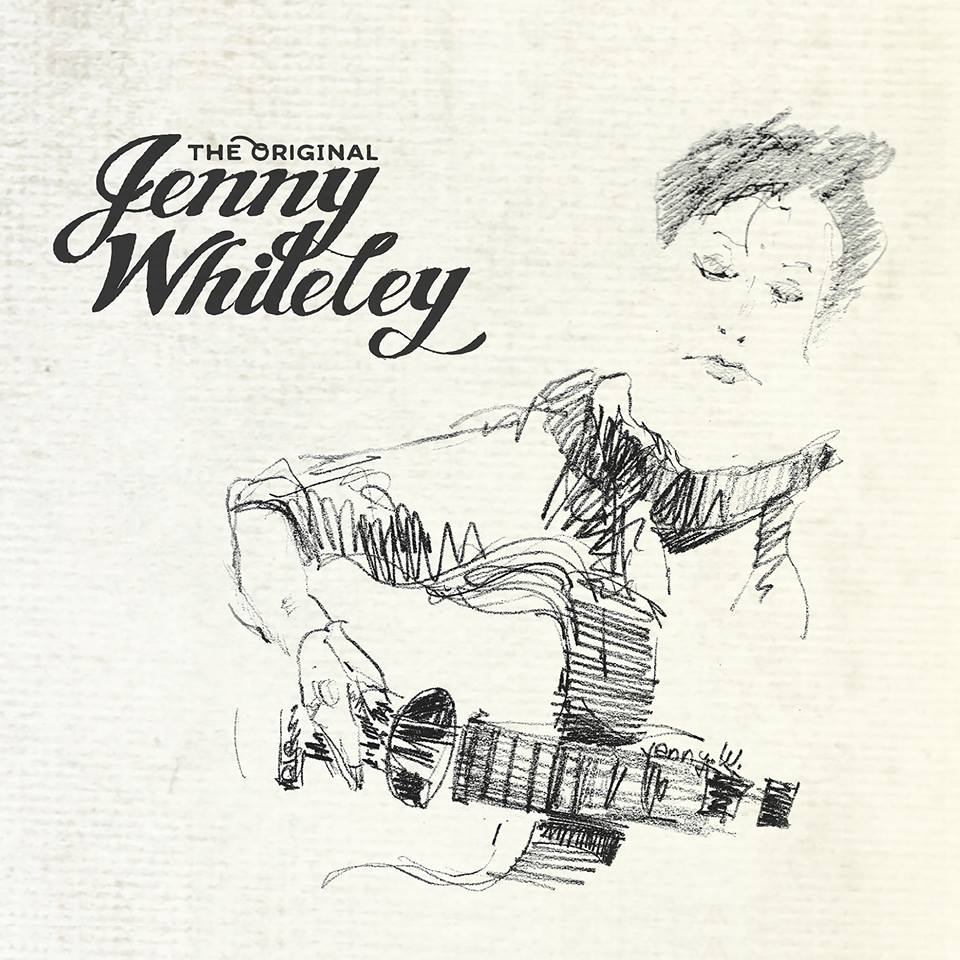 The adage “there’s no school like the old school” is a familiar one, and for good reason.  Just like that expression has withstood the test of time, so have the endearing sounds of jangly banjo, acoustic guitar-picking, and old-fashioned southern harmonies. Ontario’s two-time Juno award-winning Americana singer-songwriter Jenny Whiteley has a simple, but powerful old-school southern style, though in Whiteley’s case, it is southern Canada.

With her new album, The Original Jenny Whiteley, due for release on September 16th via Black Hen Music, she effortlessly moves as many listeners with her warm vocals, a harmonica, and a guitar than any eight-piece band could.  The album is about as “country” as it gets; with her utilization of traditional string band instrumentation along with a jug or two, she turns the simple into the anthemic. Whiteley brings some cultural flair to the party with exquisitely-executed French tune “Malade.”

Whiteley does not even need instruments in order to make an impact— with some of the most gracefully-imparted harmonies ever heard by these worn ears, she cuts to the soul like a hot knife through butter with her angelic voice in a capella track as she sings  “I have got the left hind leg of a rabbit/Things are coming my way/All I got to do is just reach out and grab it/Things are coming my way” in the album’s closer, “Things are Coming My Way.”

If you crave poignant lyrics, masterfully-played string band instrumentation, and old-fashioned charm, The Original Jenny Whiteley should be the new addition to your music collection.