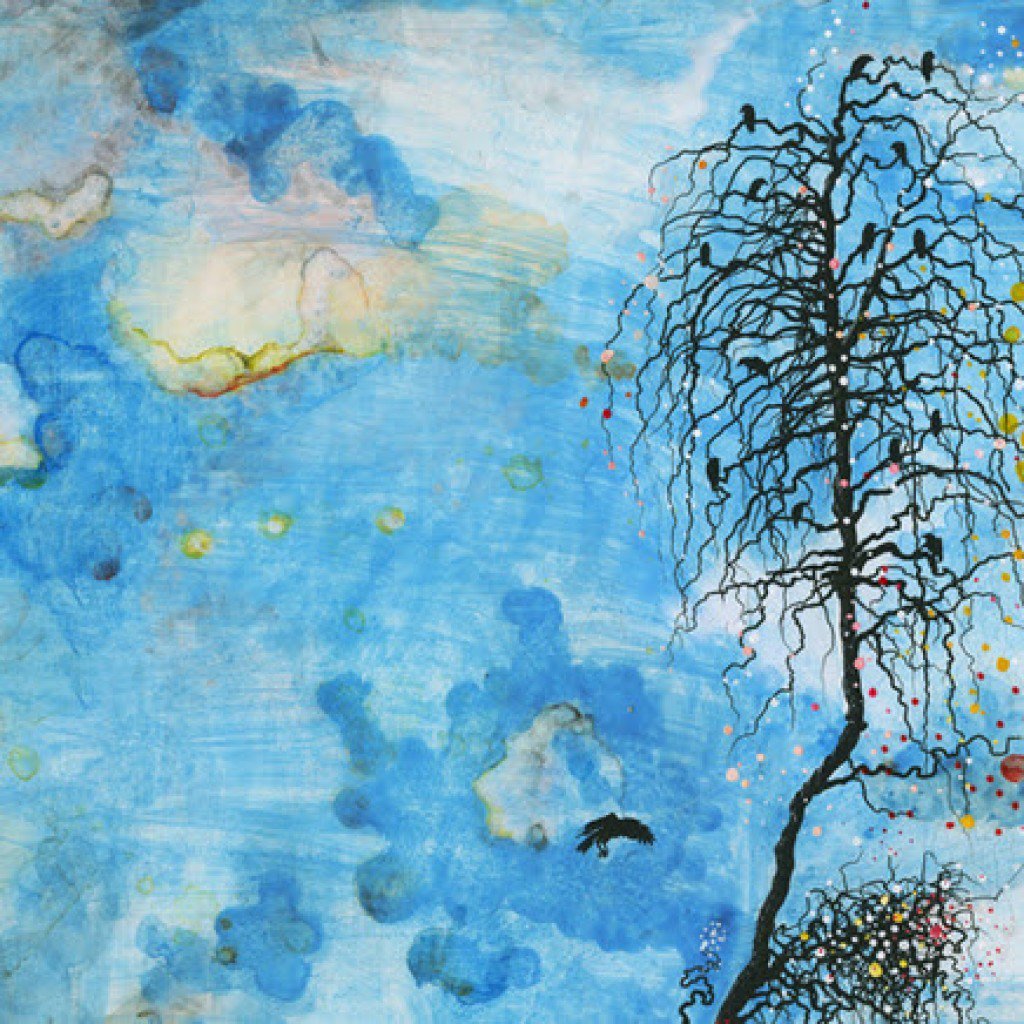 John Paul White’s new album, Beulah, isn’t a happy album. A cursory glance at the song titles, “Make You Cry”, “Hope I Die”, and “I’ll get Even”, to name a few, offers clues to the album’s darker subject matter. However, don’t let that deter you from experiencing the wonders of Beulah, John Paul White’s first solo effort in nearly a decade.

We embark on the journey with first track “Black Leaf”; much like opening a child’s music box, White’s voice is as the tiny dancer inside who spins to a spare and lonely tune. He deftly mixes Alabama rootsiness with forlorn folk, with his achingly tender vocals and brilliant ways of turning a lyrical phrase always the constants.

In “The Once and Future Queen”, he sings of a broken relationship, “I never really loved you anyway/At least not unconditionally/Like subjects love the once and future queen”; in “I’ll Get Even”, one of the most tenderly delivered tracks, White sings “If it’s the last thing I do/I’ll catch up with you/I’m gonna try/’Til the day that I die/’Til I get even.” Though the narrator of each song seems to be processing the effects of surviving a toxic relationship, dealing with deep emotional wounds, plotting revenge, or just being painfully honest about his feelings, White’s yearning vocals are utterly mesmerizing, and this writer frequently got lost, in the best kind of way, in his gentle and smooth vibrato. With his phenomenal songwriting skill, White follows in the footsteps of greats like John Prine, who woo you with their voices, nonchalantly impale you with their lyrics, and slowly twist the knife before you even realize what is happening—and you welcome every minute of it.