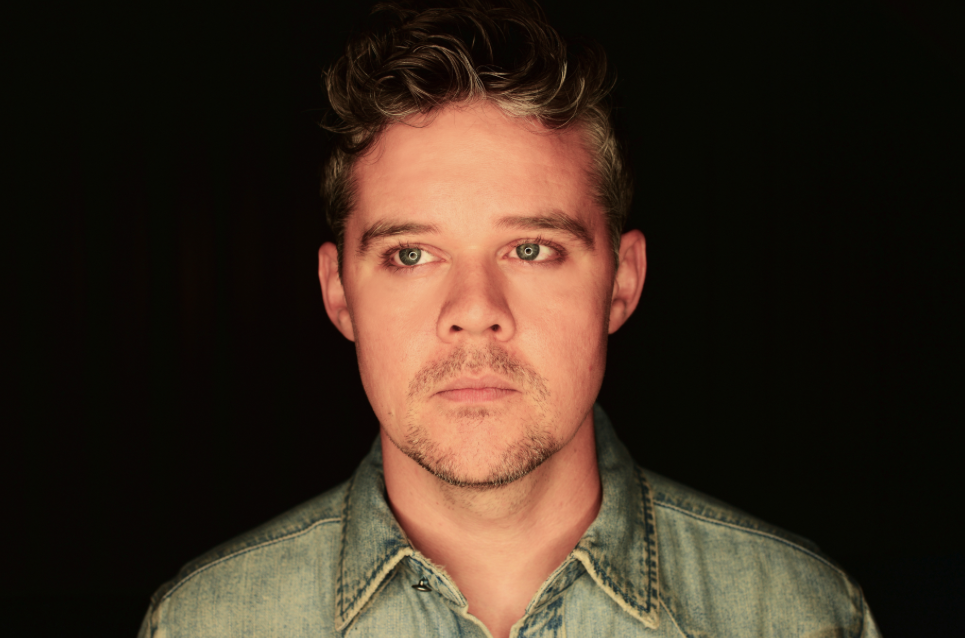 Industry veteran songsmith Gabe Dixon has spent the last 15 years of his career releasing his music on major labels; for his latest record, Turns To Gold, due out on April 8th, he decided to try something a bit different.  “I’m putting this one out independently, I really liked the change.  A lot of friends have been putting out independent albums for years, and I ended up singing with labels and going that route.  I wanted to try it this way this time to try  a different approach—crowdfunding made it possible to connect with my fans a little more, it was exciting to see so many step up and say they believe in the music I’m making and that they want to help me make more of it. I’ve had good experiences and some not so good experiences on labels.  On the creative side, I felt beholden to the label more than I wanted to be; this time I wanted to make something without those limitations,” “I’ve never been the kind of artist that is easily pigeon-holed into one genre or one avenue of success.  I figured since I’m unique in that way,  I should take a more unique approach.”

Turns To Gold  is Dixon’s follow-up to 2011’s Concord, which featured a duet with celestially-voiced bluegrass darling Alison Krauss.  The new album features a song with indie songstress Natalie Prass, “The Way To Love Me”. “It’s become a tradition,” he says with a laugh.  “I’ve had a duet with a female singer on the last three albums I’ve put out.  I was singing the song myself, all the high parts on my own, but it felt funny to me.  I realized it would work better as a duet, but only if I found someone who had a vulnerable quality to her voice.  A friend recommended Natalie; I hadn’t heard her music at that point, but when I listened to her, I knew immediately her voice was perfect for the song.  She was on a never-ending tour opening for Ryan Adams, so we ended up waiting until the tour brought her to Nashville, about a month after we’d recorded the song, to come in and record with us.”

Fans will notice a slight sound change with the new record, which was produced by Paul Moak at his Nashville studio The Smoakstack.  Dixon’s independence this go ‘round afforded him the chance to assemble his own roster of studio talent to bring his art to life, a roster which included longtime friend, Gabe Dixon Band member, and college roommate, drummer Jano Rix.  “This album has a more acoustic sound, and I hate using this word, but it’s more organic,” he says.  “There’s more folk influence; I’m playing an upright piano instead of a grand piano, we recorded it to analog tape, it doesn’t sound as ‘pop-y’ as the last record.  This one represents where I am now musically, it’s a more soulful and rootsy sounding album.”

“The songs are all different, and they’re all reflections on different parts of my life.  The song “Flow Like Wine” on the album is one of my favorites—it’s got rolling, folky piano, it’s about letting love be your guide, letting love be what intoxicates you.  “Live Again” is about being born again to a new self, gaining a new idea of who you are and who you’ll be in the future.  “If I Love You” is a song about commitment and being there for someone long-term,” Dixon explains.  “The themes on the record are about becoming a better person, learning how to live in a committed relationship, and growing up.”

He will play for the hometown crowd on March 12th at 3rd & Lindsley—a show that will feature everyone who played on the album, except for Natalie Prass…but then again, it’s Nashville, and you never know who will show up.  Dixon and company will perform the new album from top to bottom, and then perform Dixon’s older tunes for the second set.  “Even though the album isn’t officially out until April 8th, I will have the new record for sale at the show,” he says with a smile in his voice.  “I wanted the Nashville audience to get their copies in advance, to thank them for coming out to the show.”