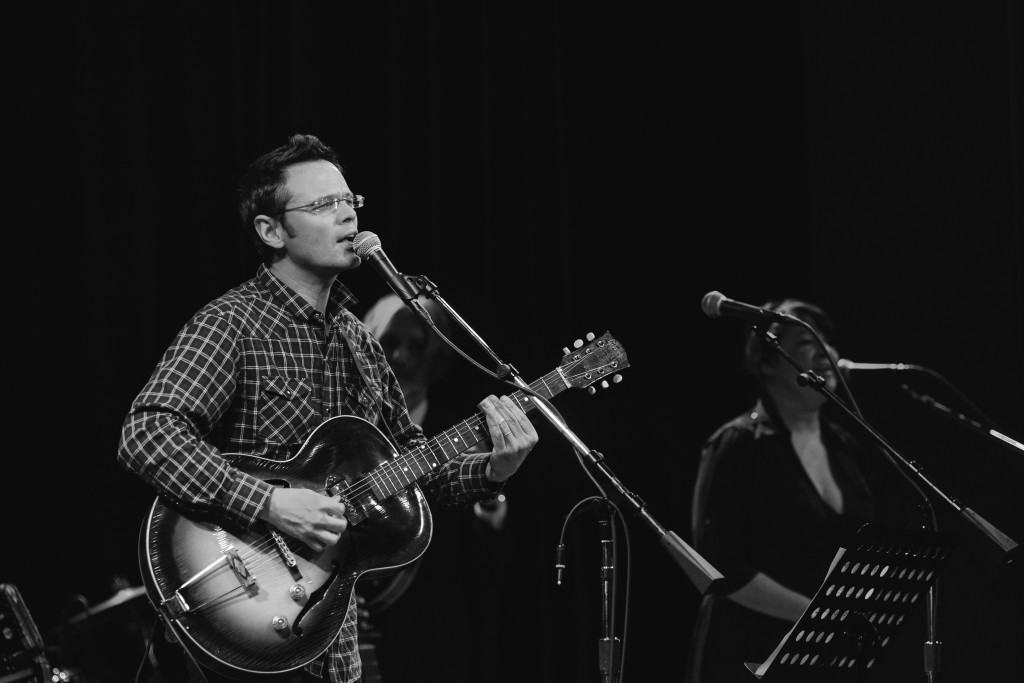 Prolific songwriter and blues man Luther Dickinson of North Mississippi Allstars and The Black Crowes fame, performed at City Winery in Nashville recently; Dickinson played a short set of selections from his brand new album, Blues & Ballads (A Folksinger’s Songbook) Vol. I & II, released via New West Records, for a live taping of The Buddy & Jim Show which airs on Sirius XM channel Outlaw Country.  A lifelong lover of songbooks, Dickinson realized his dream of making his own with this latest album, and re-recorded his songs in a simple, folky fashion.

The star-studded crowd, which included the likes of alt-country up-and-comer Nikki Lane and veteran troubadour Webb Wilder, was held in rapt attention as Dickinson took the stage.  I had never seen him perform live, which I realized was an awful shame after I witnessed the greatness live with my own two ears.

Dickinson tuned his guitar, shrugged his shoulders, declared, “As my friend Jimbo Mathus says, ‘Close enough!'”, and wasted no time showing us what he could do.  The bluesy grit  of the first tune, “Let It Roll”, accompanied by local sweetly-singing songbird Rachael Davis, set the tone what was to come.

From rockabilly-tinged tunes to simple folk-country, the album’s tracks run the rootsy gamut.  I realized I was on the edge of my seat trying not to jump up and shimmy as he played my favorite song from the new album, “Bang Bang Lulu”, a bayou-buster Dickinson wrote with his father.  With his fingers flying all over the fretboard, I could swear this man was born with a guitar in his hand and slide on his finger.

Dickinson is currently on tour supporting the release of the new record, so if he comes to your neighborhood, you should make show attendance a high priority. You can view the schedule here: http://www.lutherdickinson.com/tour/. 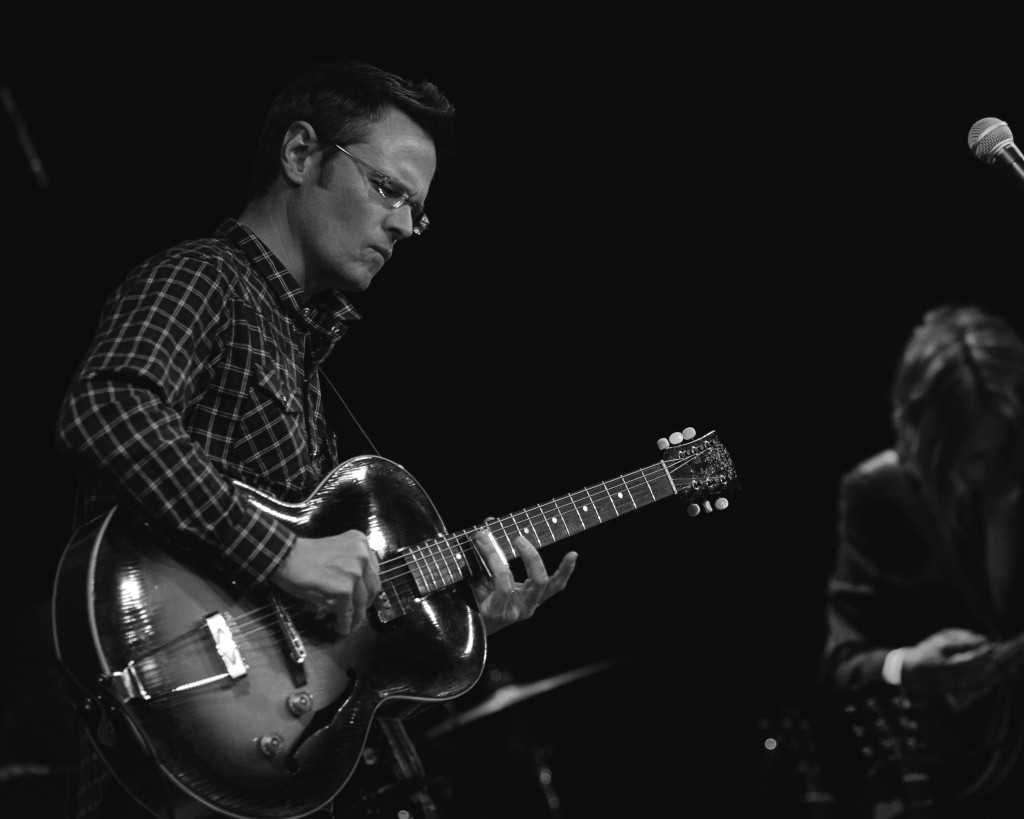 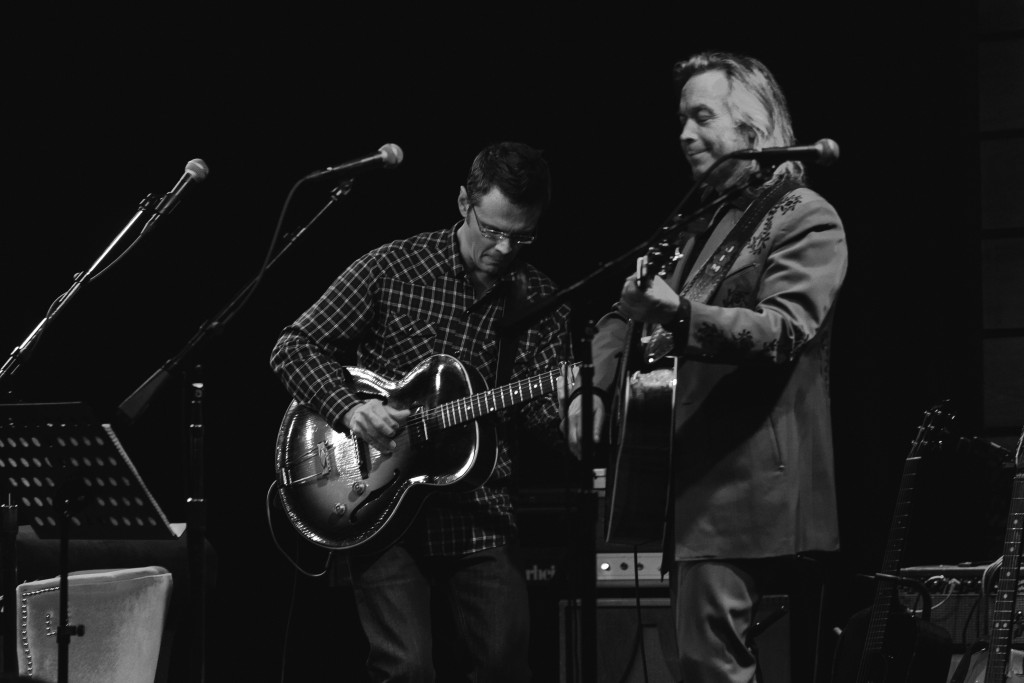 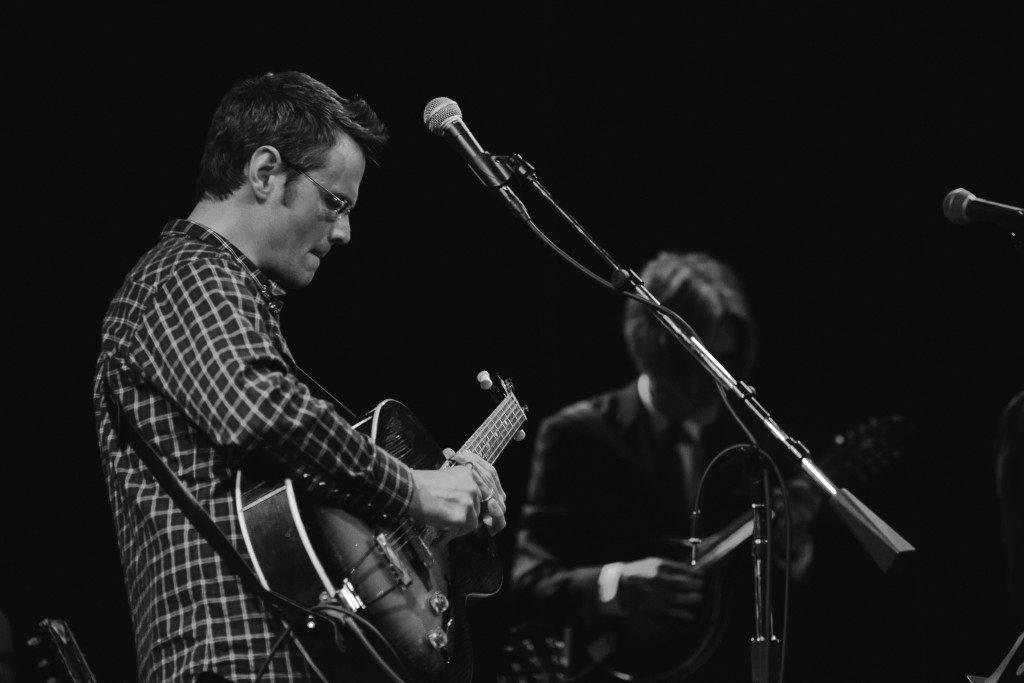 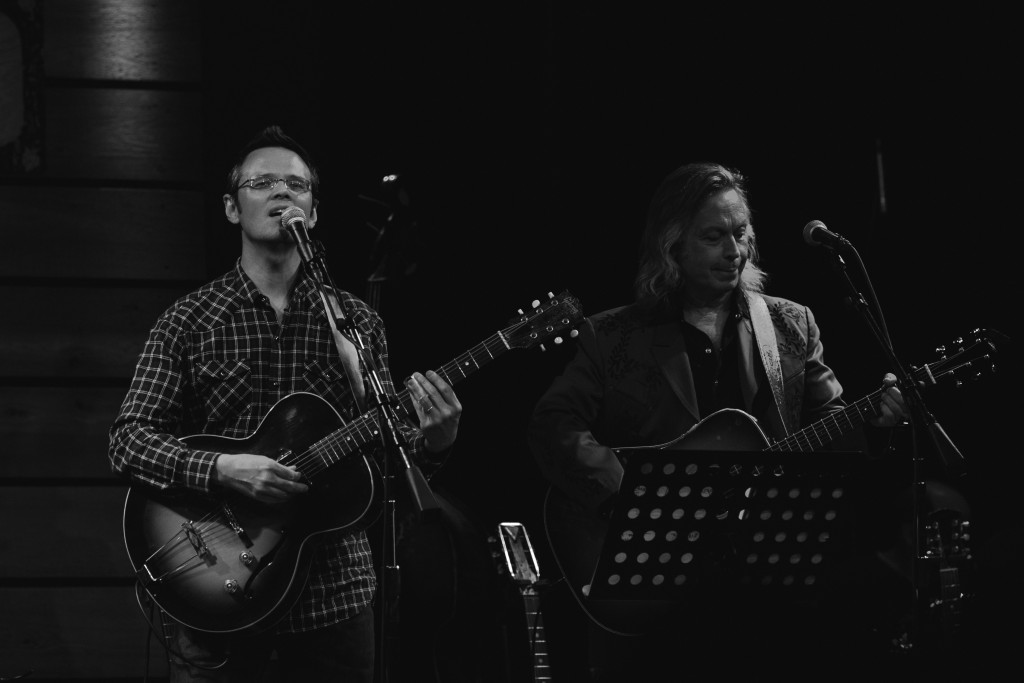 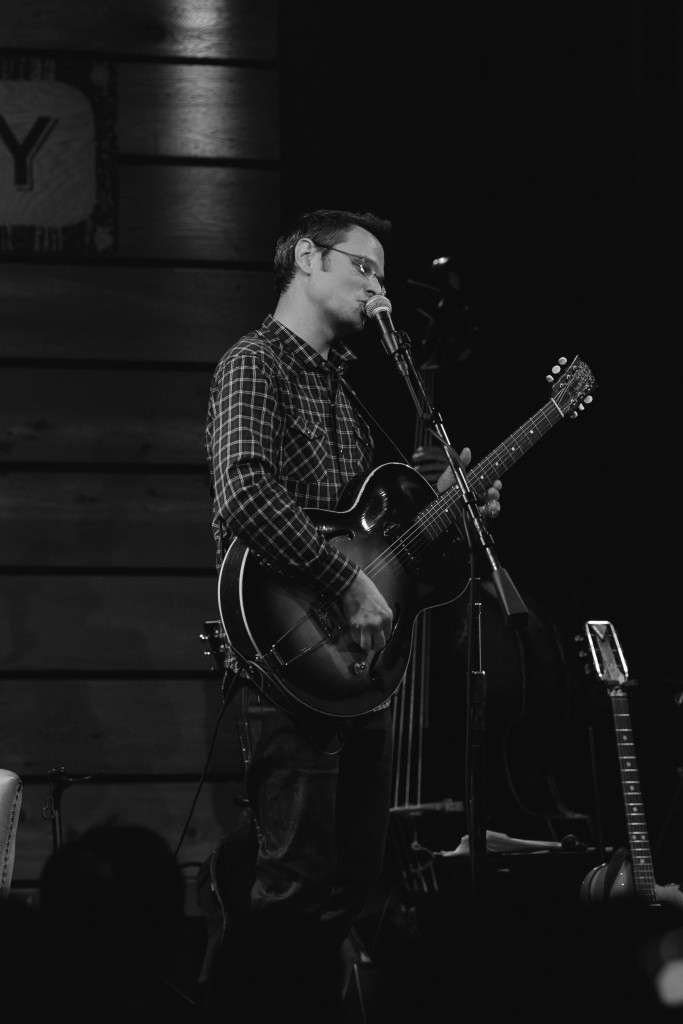 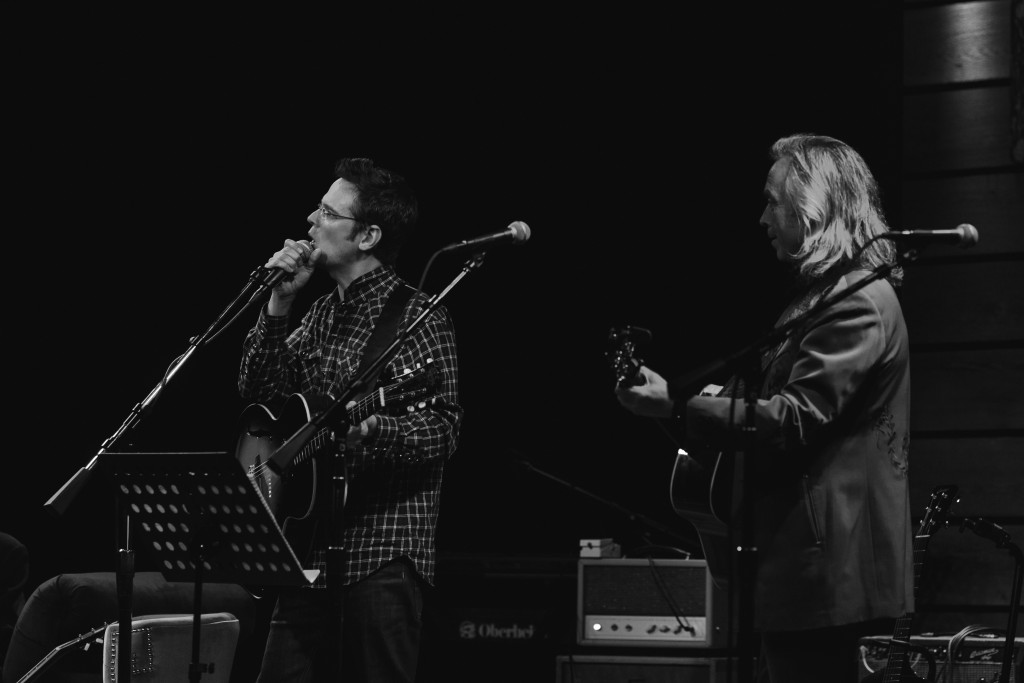 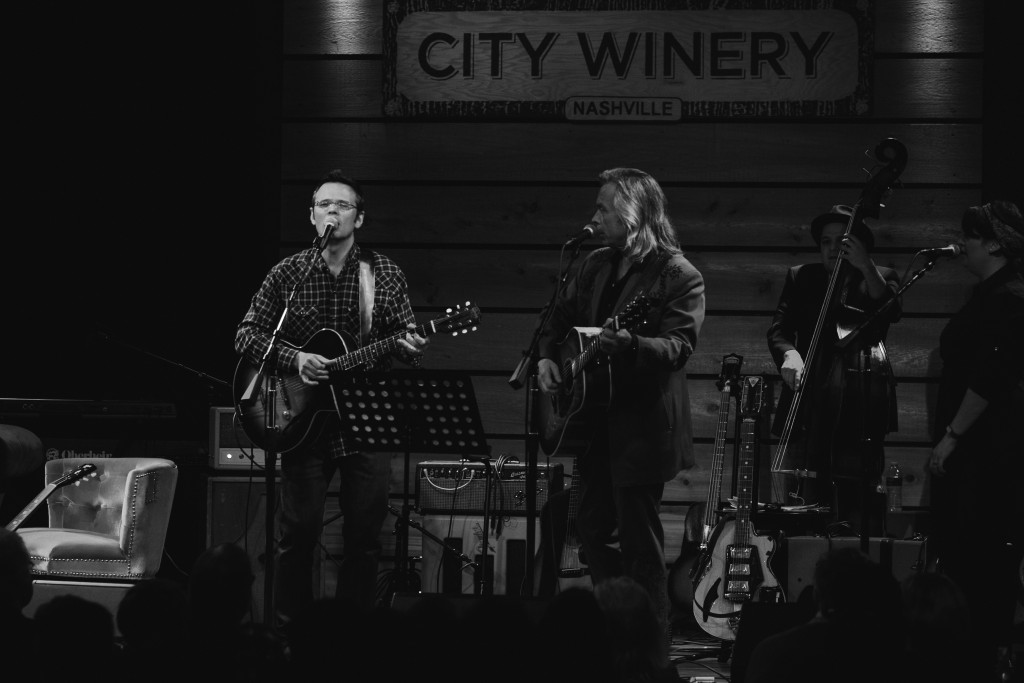 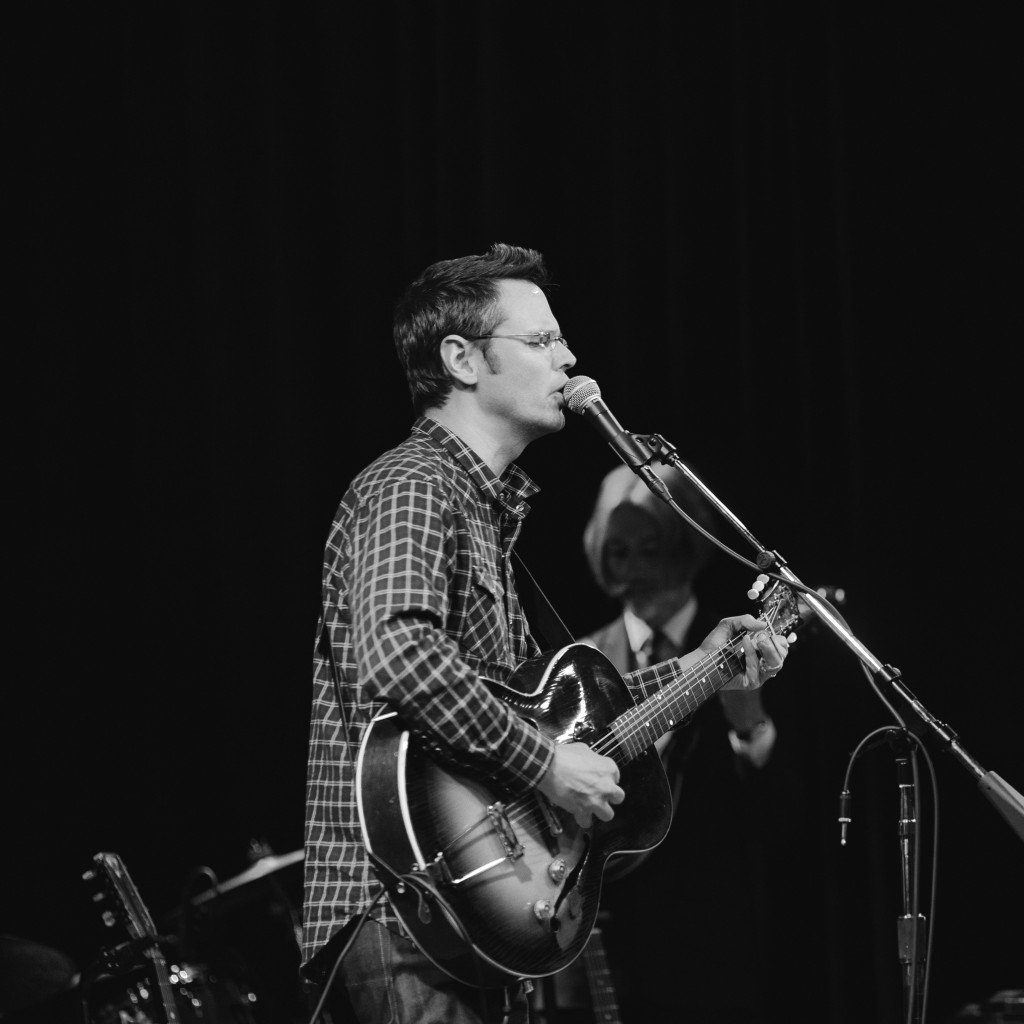 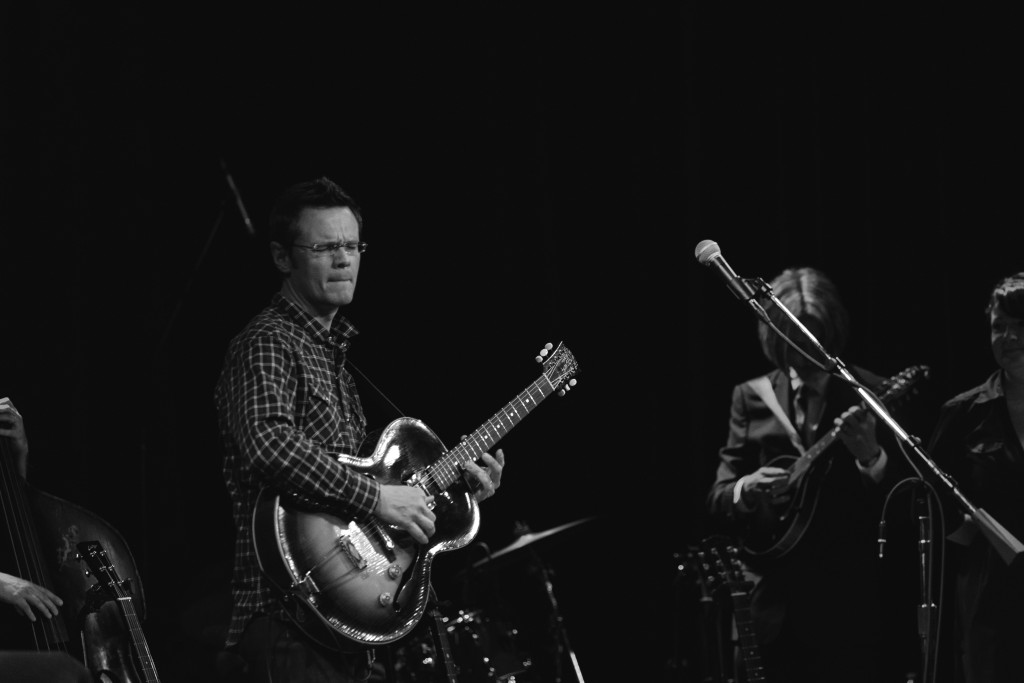 [These amazing photographs were taken by the incomparable Ryan Kanaly.  You can see more of his genius on display at www.ryansmallhands.com.]