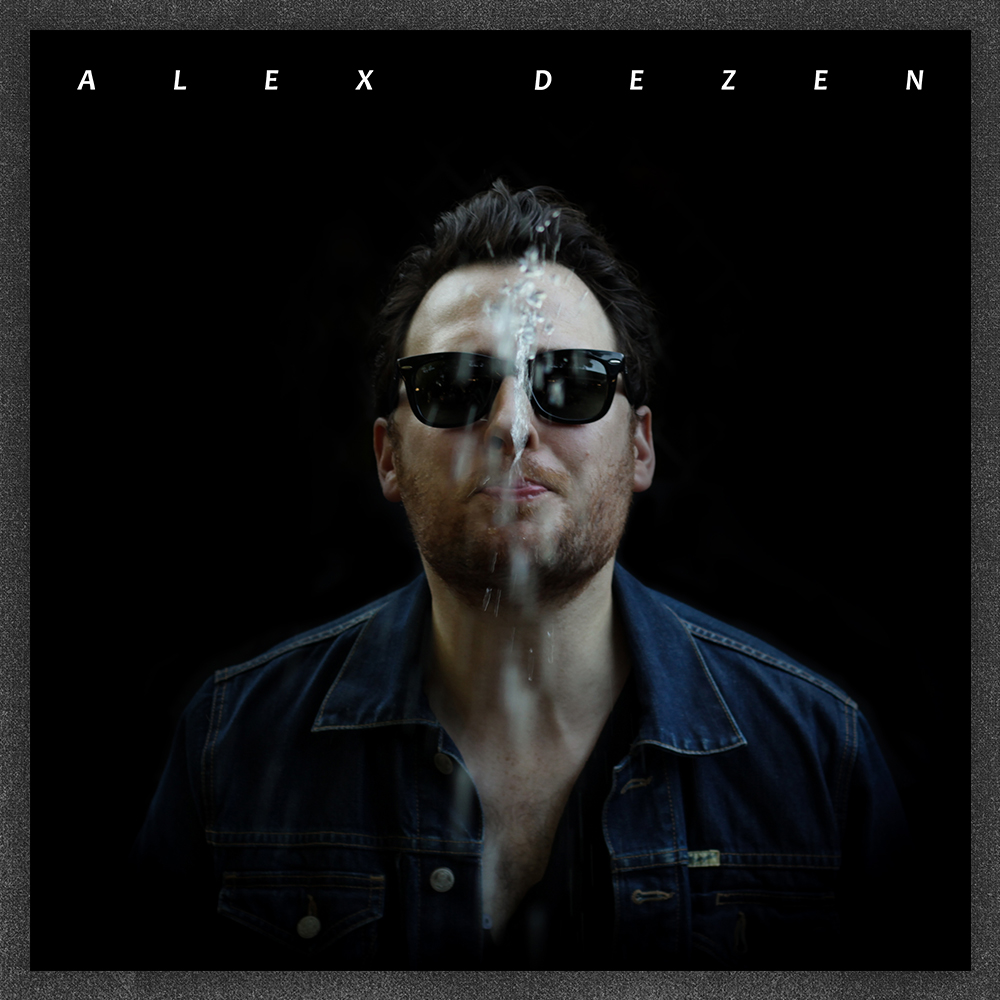 It is apparent after a first listen to Alex Dezen’s premiere full length album, that he has crested the highest mountain tops and trudged though painfully deep valleys in his life—his art reflects aural scars transmuted via guitar chords and lyrics.  He expresses anguish through melody and memory, in a highly personal and straightforward manner, via truth and proximity. “When words alone are not enough, you need to say it in a song,” states Dezen, and in this first full solo effort, he’s saying a lot.  At times one feels a palpable emotional connection, during others, the listener is an empathetic observer on the side.  With this album, it is all or nothing; there is no golden mean.

Not only has Dezen created a vast canon of music for his band The Damnwells, he has also written for and worked with a variety of superstars, including Dave Grohl, The Dixie Chicks, Justin Bieber and Kelly Clarkson. Of his album’s songs, he says, “I didn’t write like 30 songs and just kind of pick the 10 best. These are 10 songs that I had to write.”  Poignantly personal, at times almost achingly forthright, the listener can almost feel Dezen’s story as he sings it.

The opening track “Ode To Ex-Girlfriends” is an eloquent acoustic tribute to, well, his ex-girlfriends, and to all of the relationships’ quirks and memories: Regrets, fondly sweet memories of exes’ mothers who bought him nice sweaters, a brief happy encounter with a girl he never dated, followed by unfortunate consequences, and jilted lovers.  This reflective experience allows the narrator to understand mistakes made and allay some of the guilt, but not without a sense of remorse.

“A Little Less Like Hell” has teeth.  The song has a bouncy and pleasant disco-like beat, done purposely, according to Dezen, to counteract the dark message of the song. The first listen was even fun, as I had it playing in the background. Going back for another listen, I suddenly heard, “Like when everyone broke into song/The day we killed Osama Bin Laden …” Wait a minute…What?  Well-played Mr. Dezen, well-played. Listen close cool kids…maybe it will inspire you take stock of the shit storm going on around us in these turbulent times.  After all, we all are a bit frustrated, and maybe feel a little lost.

“If You Can Say I Love You On a Greeting Card How Can It Be True” has a bright guitar riff throughout, almost a slower yet jaunty nod to bluegrass.  The message, on the other hand, is quite jarring and is reflective of broken families, latch key kids, and the disjointed aftermath associated with divorce.

“Leonardo” is a self-comparison and tip of the cap to his girlfriend’s celebrity freebie (wink wink).  “I Don’t Want To Be Alone When I Die,” is a tome that will definitely hit home to those that begin to question being single as life passes in the spectrum of time.

I could write something about every poignantly touching, emotionally charged, yet stunningly well-crafted tune, but I think that this is an album that is best savored individually and personally. They may be Dezen’s words, but they could be anyone’s stories. His heartbreak and life are fully exhibited in this fine release. Though brutally honest, yet bravely disclosed, there is a correlation of commonality and personal relatibility. Alex Dezen shows why he has been a sought-after songwriter for many of today’s top performers, but this time, he may have saved the best for himself.