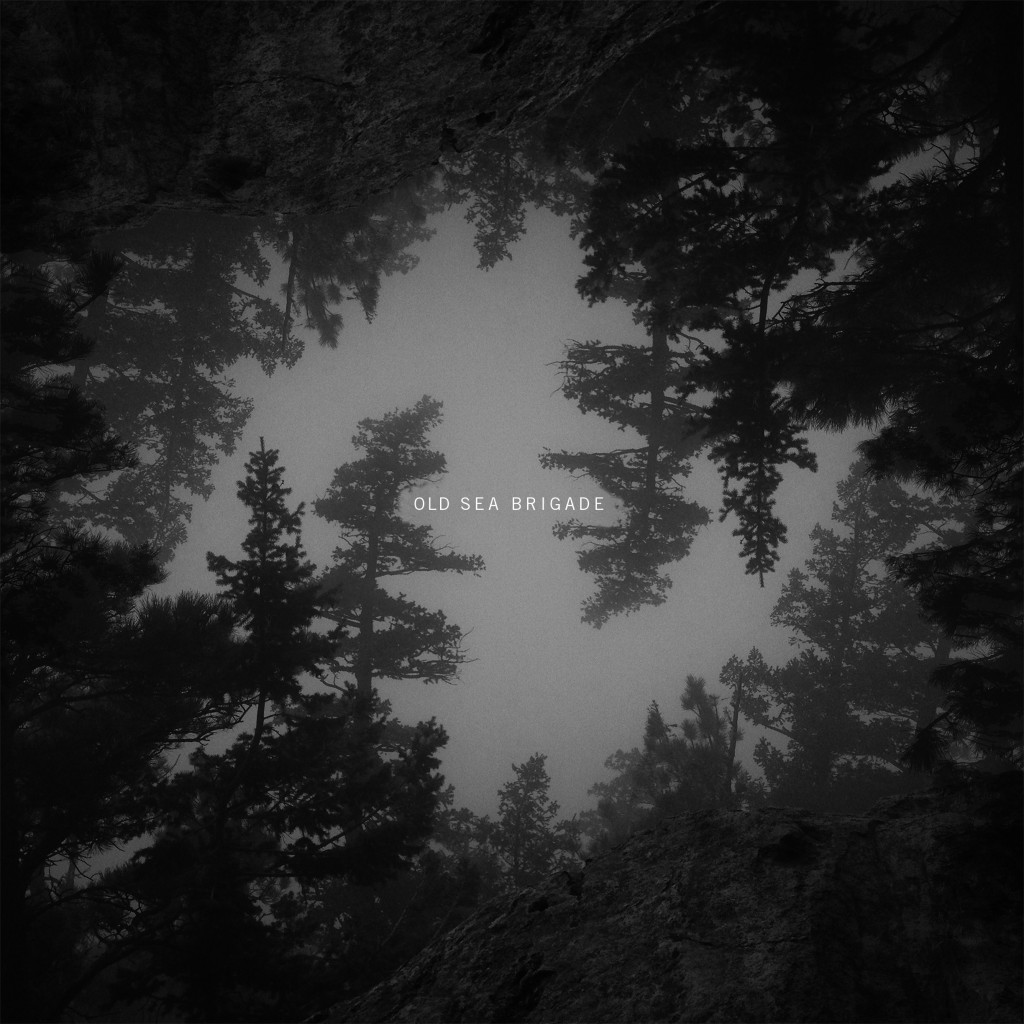 There is nothing unintentional about the detail of Ben Cramer’s latest venture. Although Old Sea Brigade was recorded in a minimalistic, bare-bones manner, intentionally optioning nothing more than vocals, acoustic guitar and piano, the scaled-back approach allows the brilliant touches of texture, added to form depth and atmosphere, to leap from the mix.

Ironically, in the end, these coatings would become more important than the simplicity itself. This isn’t to say that without these bursts of soft noise that the songs would be flawed–they certainly wouldn’t. Cramer’s troubled and lonely voice is worth the cost of an album on its own. Hovering somewhere between E from the Eels and Bill Callahan of Smog (seriously, compare “Sleep In The Park” to “Red Apples Fall”), the glittering textual noises simply take the raw and beautiful touches of a heartbreaking voice to a beautiful new level.

For example, tucked in the background of the haunting female vocals on “Love Brought Weight”, softly secret chimes rest, buried deep in the DNA of the song. So quaint without earphones, each note signals almost like coded messages. Time and time again throughout the course of the five-song, self-titled EP, these slight hints of sound are speckled purposefully, placed casually behind hooks and harmonies. Although they’re never once intended to be the star of the performance, they ultimately steal the show. One by one, they trickle down to the listeners, revealing themselves slowly, first with light dusting before progressively increasing in presence, much like the way snow builds up throughout a storm. A cello in the background wails throughout “Better Days.” Cymbals swell and encompass the listener during “Georgia.” The piano chimes between vocal breaks in “Towns.”

Every detail is significant and imperative. Each simple moment, added for the sake of texture, becomes the heart of the song, punctuating every sentence that Cramer has beautifully and flawlessly written.